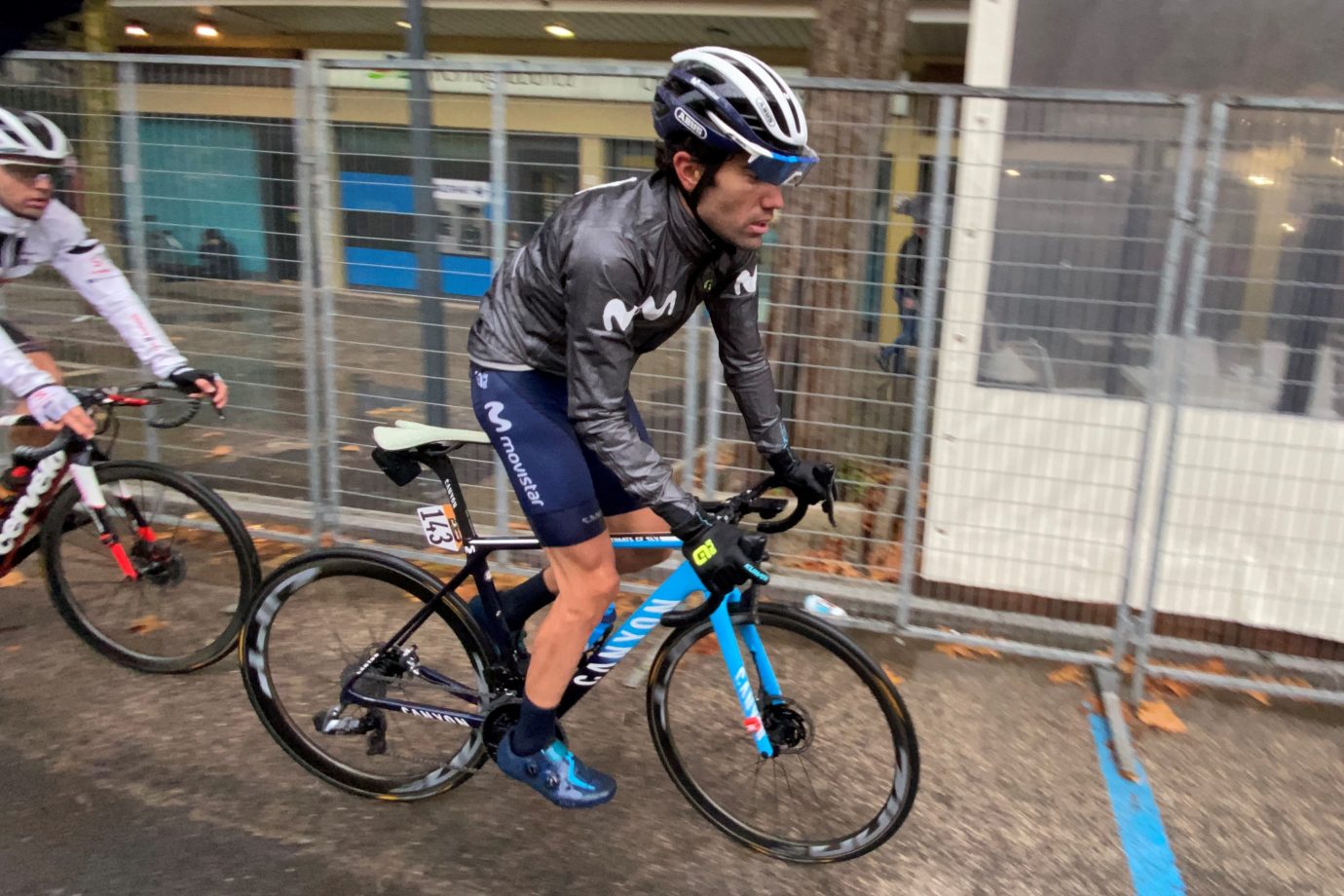 Antonio climbs up to 13th overall after demanding Appennines route, with Albert and Héctor joining the early break Narváez (IGD) used as launchpad to the day’s win.

Another beautiful stage in the Giro, one of those mid-mountain courses which make any race entertaining. Cesenatico, the birthplace of the late Marco Pantani, was the start and finish of stage 12, a 204km endless series of ups and downs. Five rated climbs -the last one, San Giovanni in Galilea (Cat-3), was crested with 31km to go- and lots of little slopes and climbs were a perfect scenery for a winning breakaway – or maybe an attack from the GC contenders, too?!

Quite worse conditions than in the eve, with temperatures around 10ºC at the top of the climbs and 18ºC at the finish; southwesterly winds, in the coast’s direction (around 20kph); and some showers, with a stronger chance of thunderstorms near the coast at the end of the race.

It should be a sprint on Friday’s stage 13 of the Giro, yet it is not guaranteed by any means. It’s true that most of the 192km from Cervia to Monselice goes through the so-called ‘pianura padana’, with no ascents in sight, but the last 35km contain two Cat-4 ascents: Roccolo (4.3km at 8%) and Calaone, the latter with its summit just 16km before the end.