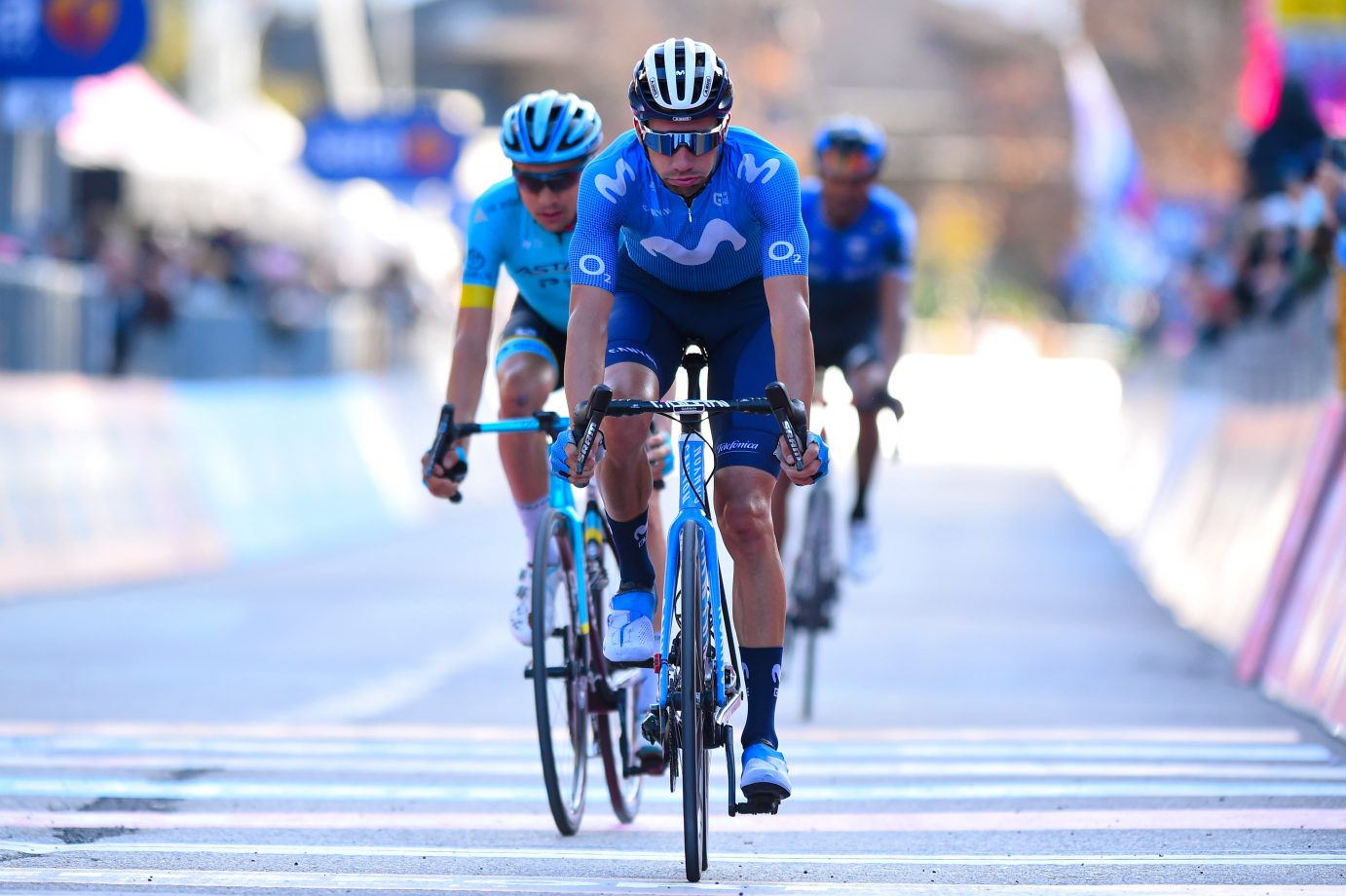 Another big mountain stage in the Giro, and another long route -430km were to be covered between Tuesday and Wednesday-. Four big climbs on the day’s programme, with Forcella Valbona (Cat-1), the Monte Bondone (Cat-1), the Passo Durone (Cat-3) and the mountain-top finish of Madonna di Campiglio (Cat-1).

It was a quite generous day, with no threat of rain and temperatures of around 14ºC in the valleys. The forecast was 2-3ºC at the top of Bondone and Forcella Valbona.

Thursday’s stage 18 will be another huge test for the GC contenders, probably the Queen stage -after the modifications Saturday’s route has seen in the last few hours-, including this year’s Cima Coppi, the Passo dello Stelvio (2,758m), overcome before the Torri di Fraele (Cat-1) en route to the Laghi di Cancano.