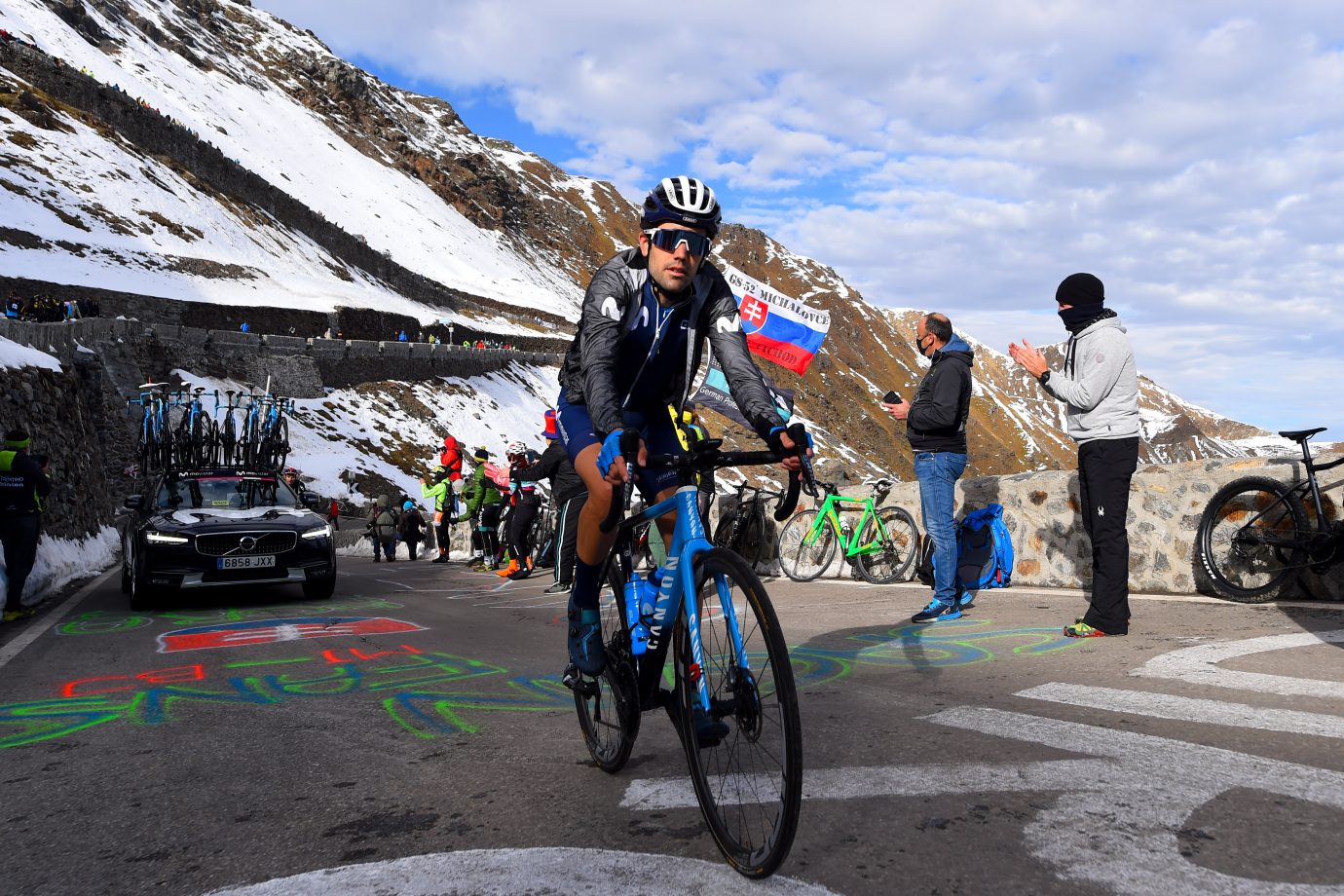 Thursday’s stage could have been the Queen one in the 2020 Giro. It’s a long (207km), and its climbs are brutal – we’re in for a real ‘tappone’. Campo Carlo Magno (Cat-2) will be tackled right from the start; the Passo Castrin (Cat-1), with its tough, sustained slopes, will follow after 65km; and the final section will be grueling, with the Passo dello Stelvio (2,758m), this year’s ‘Cima Coppi’, and the finish through Torri di Fraele (Cat-1) just before reaching the Laghi di Cancano.

The weather gods respected the riders for once and didn’t prevent the Giro to tackle such as a prestigious route. 3ºC were expected at the top of the Stelvio, with no precipitation, and a quite pleasant 10-12ºC were forecast at the valleys. Cycling certainly deserved this luck!

Stage 19 on Friday will be a rare feature when it comes to modern Grand Tour routes. 258 kilometers, with no categorized climbs, from Morbegno to Asti. Make a break stick until the end will only be possible if no teams are left with an interest on the sprint -and with several fast men still on course, there might always be one to seek for a chance-. And it isn’t a very windy area, either. It is, simply put, a tough on-bike transfer -avoiding an equally as long journey by bus- east to west of the Alps, before Saturday’s mountain showdown.