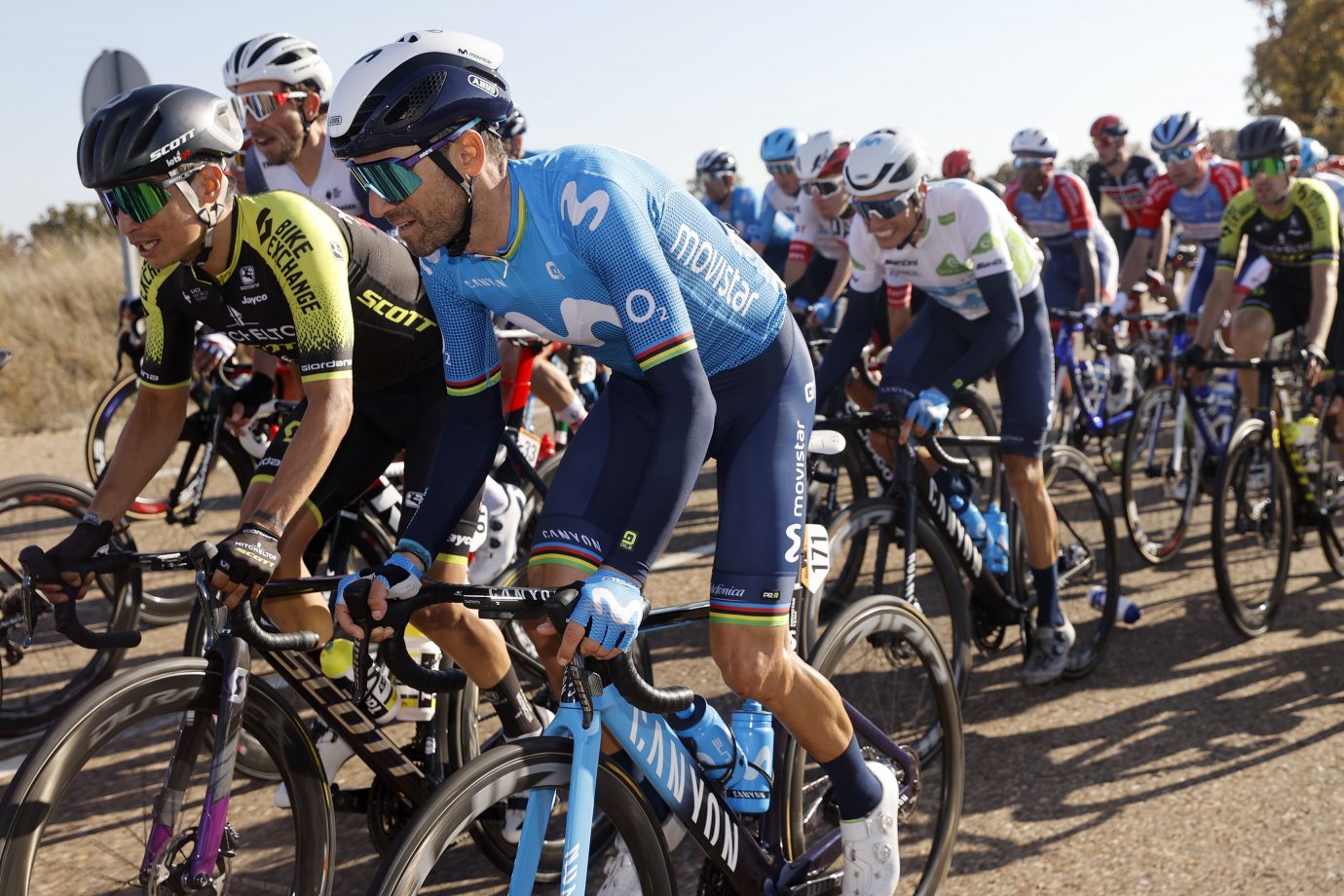 Thursday’s stage nine was the second chance in this year’s La Vuelta for the sprinters, the 158km route between the Cid Campeador military base in Burgos’ Castrillo del Val and Aguilar de Campoo, at the bottom of the Palencia mountains, containing no categorized climb. Not many like this one before Madrid!

Perfect weather for cycling, with sunny skies, 15ºC all day and mild wind gusts (10 to 15kph) from the southwest. It seems like it will stay that way in the north of the Iberian Peninsula through Sunday, which means that the Asturias mountain stages will be covered as expected.

Enric Mas: “It might have probably been the first calm day in this Vuelta, actually – at least the first one when we’ve been able to ride at a steady pace for most of the stage. It’s true that every finish is nervous, but all things considered, it was a calm day. I wish it goes similarly tomorrow, though the finish will be a bit different. Looking forward to recovering a bit more before the next two stages in Asturias. Long-range attacks there? Well, it’s down to the team’s strategy, too. And there’s tomorrow’s stage ahead yet, too. Those two stages have long, steep climbs and you can hurt your rivals from the very start. The team is doing so well, everyone is feeling well and that keeps me confident.”

La Vuelta will be back to the sea on Friday after more than one week through the interior of the country, with a 185km route in Cantabria. Starting from Castro Urdiales, the peloton will get to Suances with only one Cat-3 climb on the way, the Alto de San Cipriano (125km). It could be a breakaway or even a bunch sprint, even though the last 1.5km will be uphill, at 6%, which means that the race contenders will have to take extra precautions at the end.