Looking towards the Asturias stages 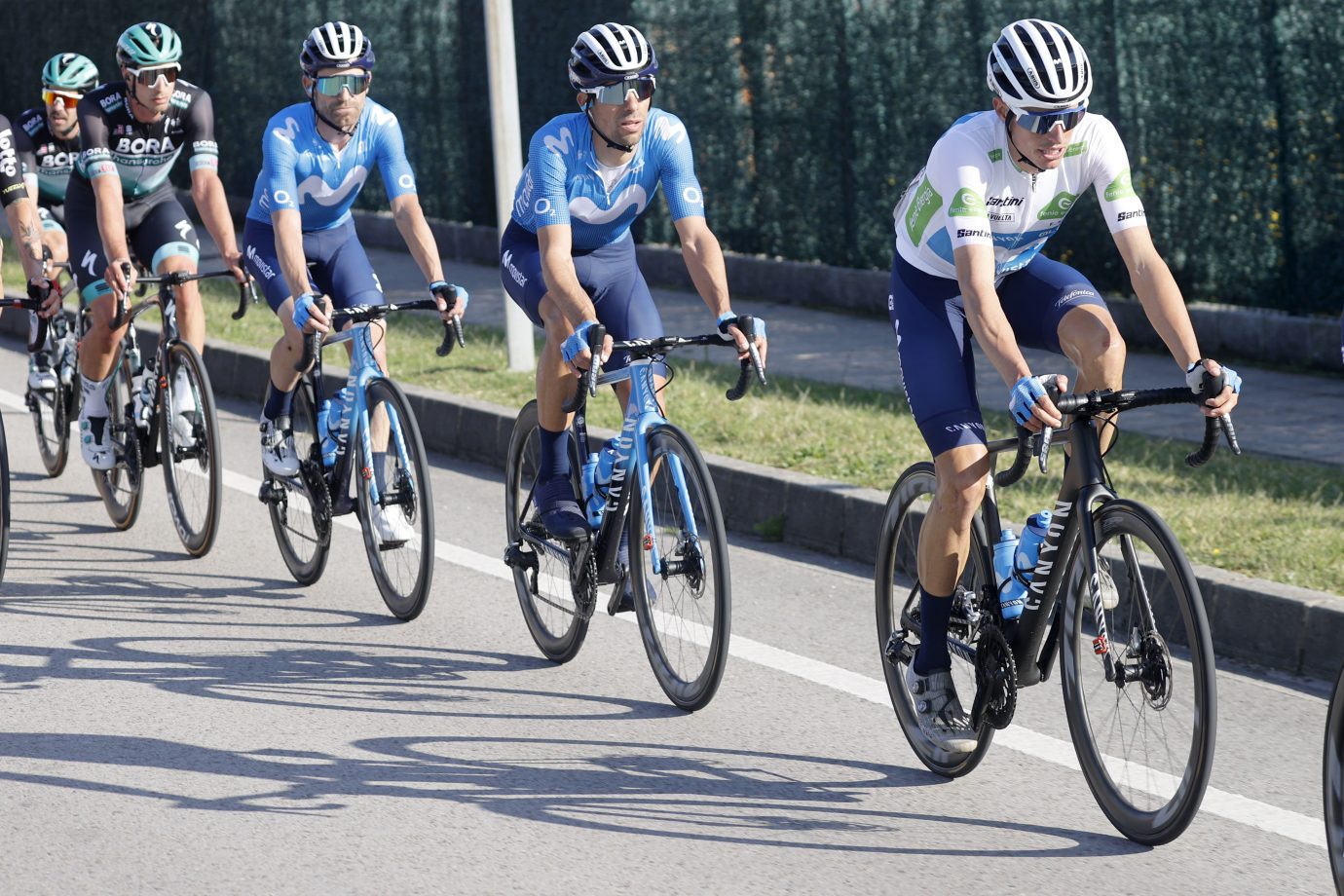 A journey through Cantabria on stage ten of La Vuelta, starting the second half of the race. 185km from Castro Urdiales to Suances with just one Cat-3 climb, the Alto de San Cipriano (125km), yet with a demanding finish, the last 1.5km at 6%, which could make things really hard for the sprinters or even propel the chances for a winning breakaway.

It’s called autumn, yet seemed more like spring. A stunning day for October 30th in Cantabria, with a pleasant 17ºC, clear skies and almost no wind (some gusts from the northeast).

Alejandro Valverde: “We’re tackling these upcoming two days in Asturias willing to do well. Two hard stages, where the strategy could play a key factor, and where we hope to do the right moves and hopefully bring back the good results. You’ve already seen we’ve been on the attack basically the entire race – sometimes it goes right, sometimes wrong, but we’re always there. Both the Farrapona stage and the Angliru one could become decisive. Roglic’s win today? To me, he looks like the strongest man in La Vuelta at the moment.”

Enric Mas: “We were really thankful about the good weather today, the beautiful landscapes… it’s been a pleasant day in Cantabria, at least until the point Astana, Mitchelton… started pushing to bring the break back. There’s always some stress at the front, but it felt like a bit easier to get into position int the bunch, and we only had a difficult turn right just after the 2km banner. We got there in 15th to 20th place – and that’s how we finished. Long range attacks tomorrow? I don’t know how we will react, honestly. It has to be a mutual decision, between the team and us, on where we should make our moves. Thinking it through, finding the right moment and hopefully take advantage of that move. We’ll see…”