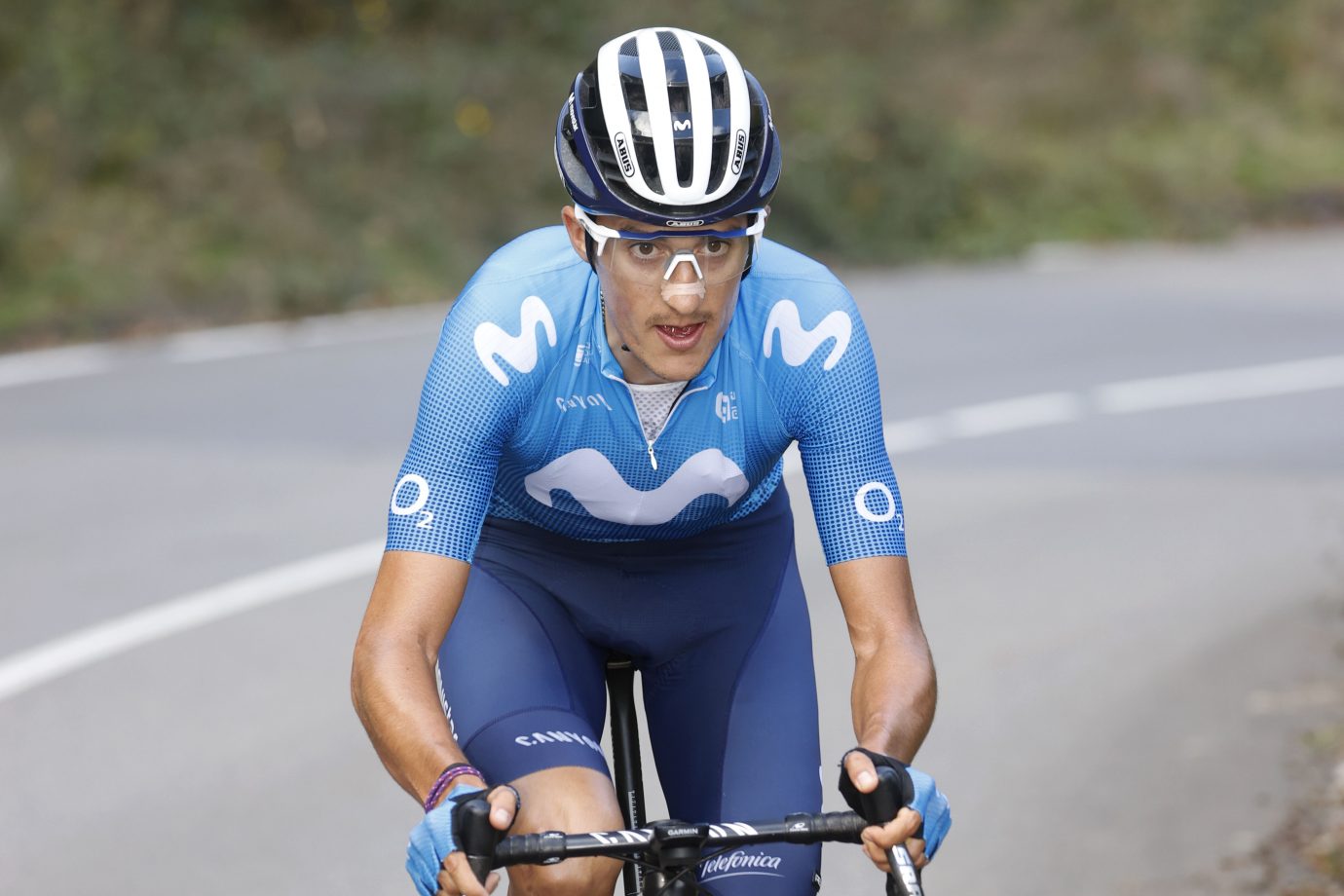 Asturias is always a decisive region in La Vuelta when it comes to overall contention, and stage 11 on Saturday played a big factor towards that GC outcome. 170km were to be covered from Villaviciosa’s start, with five categorized climbs: La Campa (Cat-3), Colladona (Cat-1), Cobertoria (Cat-1), San Lorenzo (Cat-1) and La Farrapona (Cat-1). A series of climbs really well known from this race, with an imposing, long (16.5km) final climb.

Who should we be thanking this for? Stages like today’s were some of the most feared ones when it was announced that La Vuelta would be held in November, and here we are: temperatures of up to 23ºC in the valleys -and a fantastic 13ºC at the top of La Farrapona-, partly cloudy skies and some wind from the southwest as we approached the final climbs. As the region’s motto goes: Natural paradise!

Marc Soler: “It makes me a bit angry because I went too early in the final meters. The team directors had told me that it would be a strong headwind heading into the finish, yet I still thought it wouldn’t get that hard before the end, but I ended up struggling against Gaudu in those final 200 meters and couldn’t contest the victory. However, I’m happy with the legs I displayed today – we’ve gained back some time and the team is really leaving its mark in this race. Nelson’s work at the breakaway was simply spectacular since I joined the leading group; I thank him lots for that, he was fantastic. L’Angliru tomorrow? It’s another chance for the team. Let’s keep digging!”

Enric Mas: “The day’s playbook for us was trying to get Marc into that break to, on the one hand, seek for the stage win, and on the other hand, gaining back some time overall – in the end, it was more than one minute and he’s closer to the top guys. I think Jumbo, even if they were chasing with INEOS at the previous climbs as Marc was only 4′ back, ultimately saw it wasn’t going to be so dangerous for them, and didn’t want to risk putting too strong of a pace and helping any attacks gaining a bigger advantage on them if that happened. So it’s down to tomorrow’s stage, which should be crucial. I felt really well today, to be honest with you. It was such a hard start, which is always difficult for everybody, but I really felt well during the La Farrapona climb, and was able to finish with those who sprint better than me, which was something I couldn’t do in previous stages. Let’s see what we can do tomorrow, then. I think we’re fine, and depending on the race situation and my own legs – we’ll see what we can do. Many things can happen; it will be a short one, yet a decisive one in this Vuelta.”

It might not be the Queen stage -that title should have probably been given to today’s stage-, but Sunday’s stage 12 in La Vuelta surely is the most anticipated finish by the fans: L’Angliru (HC; 12.4km at 9.9%; maximum slopes of 23.5%), preceded by Padrún (Cat-3), San Emiliano (Cat-3), Mozqueta (Cat-1) and Cordal (Cat-1) in just 109km from Pola de Laviana – explosivity could also play a factor here!