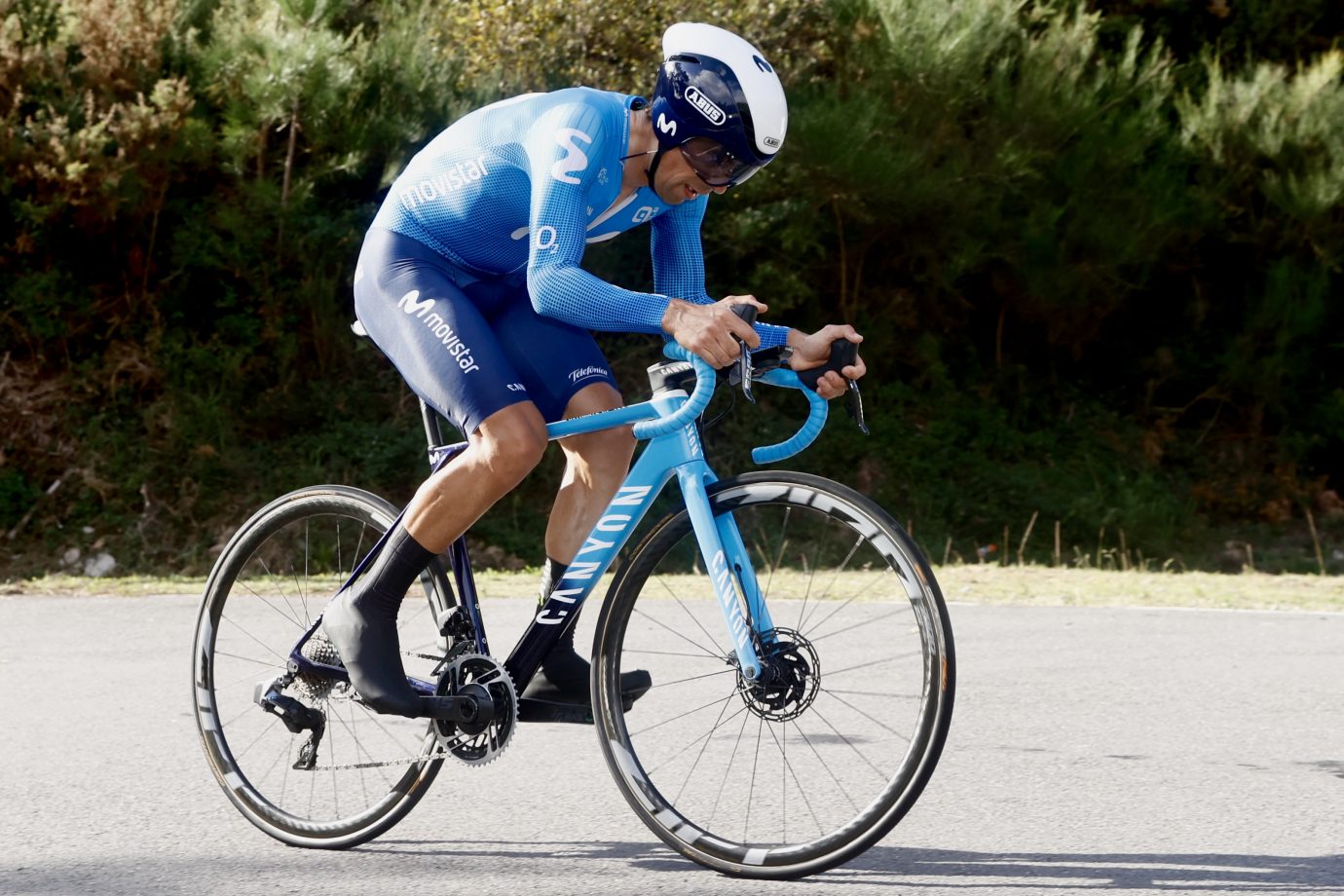 The final outcome of La Vuelta was expected to get quite defined in Galicia. The race’s only time trial this year was a 33.7km course from Muros to the top of the brutal Mirador de Ézaro, 1.8km at nearly 15%, which required a bike change that Unipublic made possible at a specific area at the bottom of the climb.

A block headwind (around 30kph from the northeast) was another hardening factor for a TT held on dry roads, despite the eve’s showers, and a constant 12ºC.

Enric Mas: “Today’s performance has been a disaster. I didn’t find any pace, I didn’t keep my position over the TT bike – that’s cycling, you’ve got good days and bad days. It hasn’t been the best stage for me, but it has still been a great lesson, a day I’ll surely help me over the next few years. Currently I’m only thinking about resting up, and starting tomorrow, we’ll try to find the right strategy for this final week, see how we can make things work and hopefully still have a shot at the podium.”

It will be another demanding test on Wednesday, still in Galicia, during stage 14 of La Vuelta, a long race (205km) with a hilly finish in Ourense. Three Cat-3 climbs will be featured in the second half of a route with not many flat roads – more abundante, though, at the final circuit, which includes the Alto de Abelaira with 22km left to race.