Torres, Mora to continue seeking for Olympic glory with Movistar Team in 2021 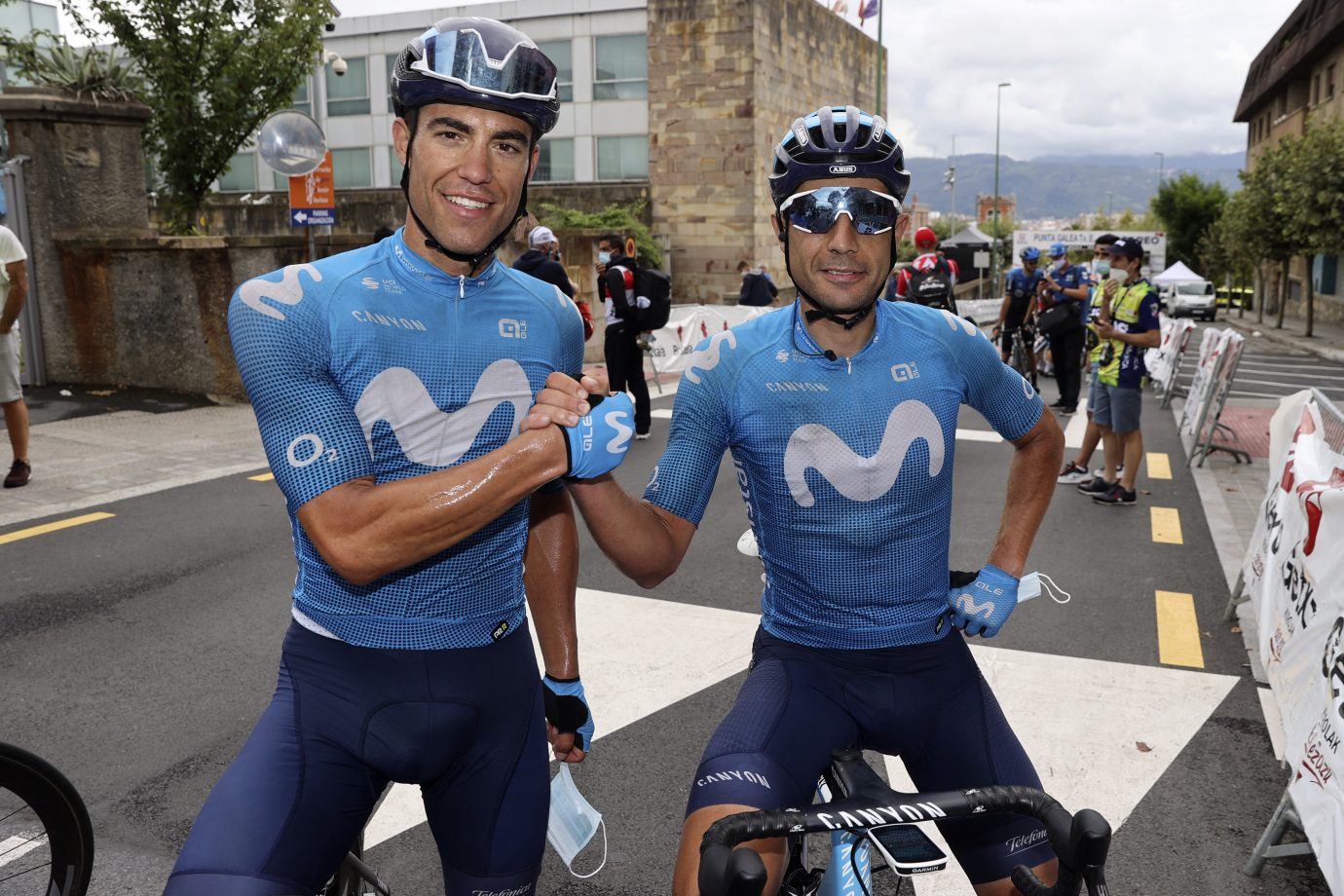 Telefónica-backed squad’s duo of track specialists to race with Unzué’s outfit en route to Tokyo, having earned respect and a place in the road peloton during 2020.

The Movistar Team confirmed Wednesday that Albert Torres (Ciutadella de Menorca, ESP; 1990) and Sebastián Mora (Vila-real, Castellón, ESP; 1988) will continue to wear the Telefónica-backed squad’s jersey in 2021, both having made part of road cycling’s top tier (UCI WorldTour) for the first time in 2020 as part of the Blue outfit.

The duo’s new contracts are the best way to support the efforts and trajectory of two of Spain’s biggest hopefuls for the Tokyo Olympics, to be held next summer. The two track specialists, who conquered two continental titles (Madison and Points Race) at the European Championships in Bulgaria few days ago, were able to prepare themselves for the big challenges ahead with some of the most prestigious events on the road.

While Mora had the chance to participate in WorldTour races like the Ronde van Vlaanderen, the Tour de Pologne, the Bretagne Classic or Gent-Wevelgem, Torres made his debut in no less than a GrandTour, the Giro d’Italia, which he completed and shone at with both his teamwork, earning some good reputation as a luxury domestique for the fastest, most tense stages and some strong breakaways -he was 7th in Asti, st. 19-. The Balearic rider also got himself, like Mora, into some sprint finishes -was 6th and 10th at two stages of the Tour de Pologne-.