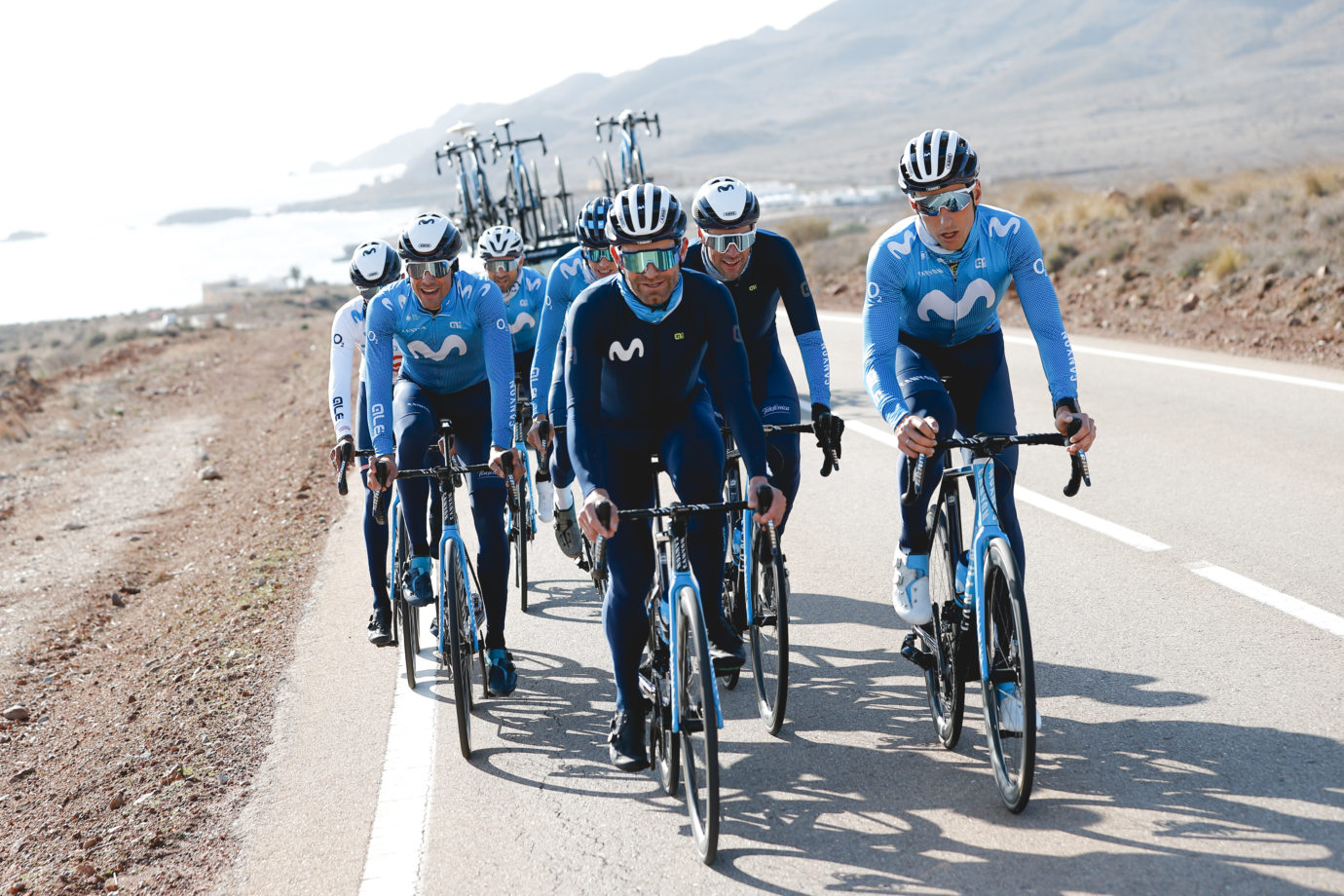 Telefónica-backed squad starts its work together into reduced groups, due to health security reasons, as it waits for the remanining members stranded in Madrid by the snow disruptions to finally reach Andalusia.

With a handful of members yet to make it to Andalusian soil -Colombians López, Rubio, Alba y Patiño; Leah Thomas, Gregor Mühlberger; and Spaniards Iñigo Elosegui and Alicia González-, currently staying in Madrid due to the heavy snowfall which seriously affected all transport in the Spanish capital as they travelled through the country, the Movistar Team started on Saturday its 2021 winter camp in Almería’s Cabo de Gata.

The squad managed by Eusebio Unzué is training during this early stage of the camp into reduced group, aiming to preserve the health security of all its members, which made it to Almería after receiving negative results at their RT-PCR tests. The pictures in this gallery, produced by Photo Gomez Sport, were following one of those groups, led by Alejandro Valverde and Enric Mas. 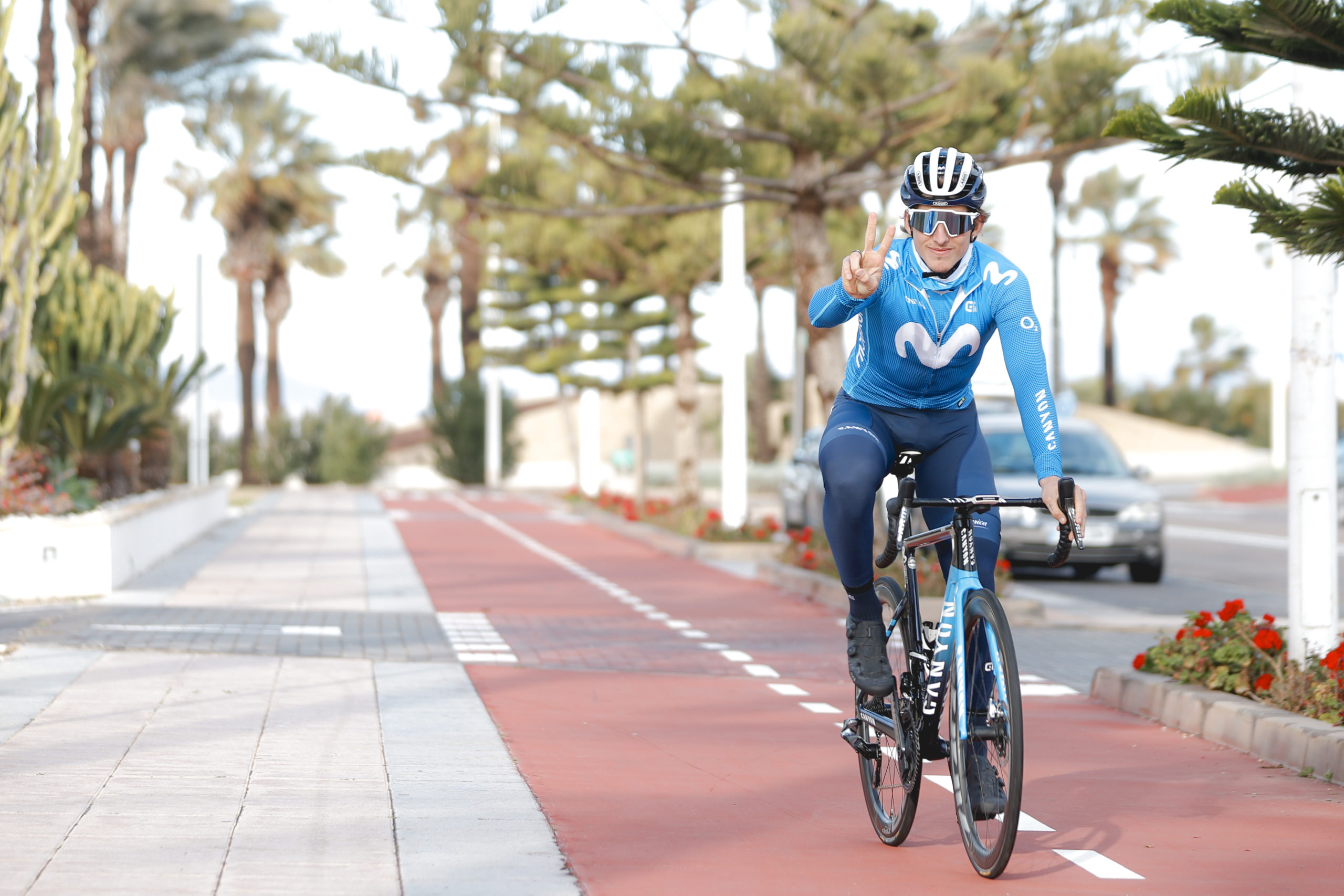 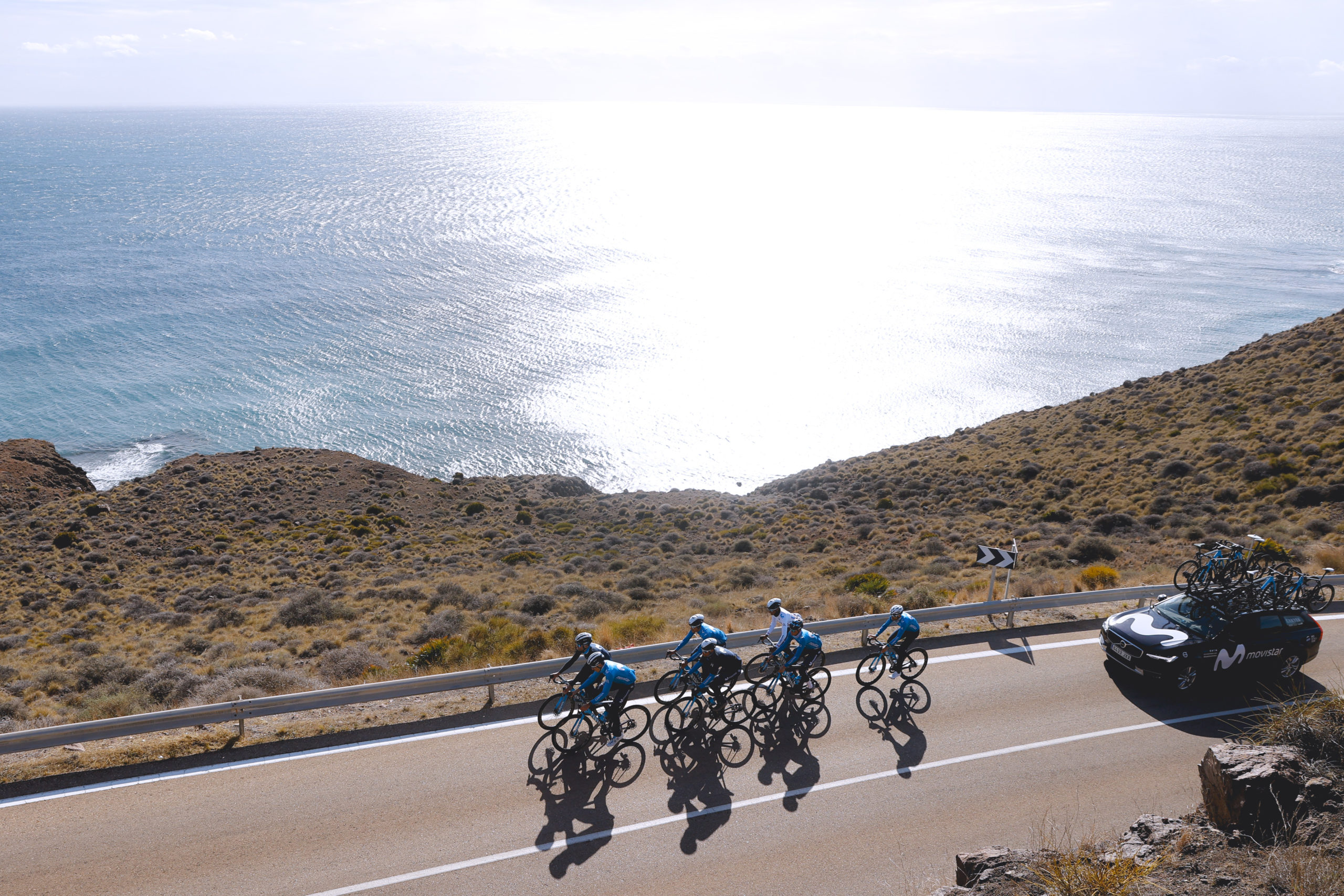 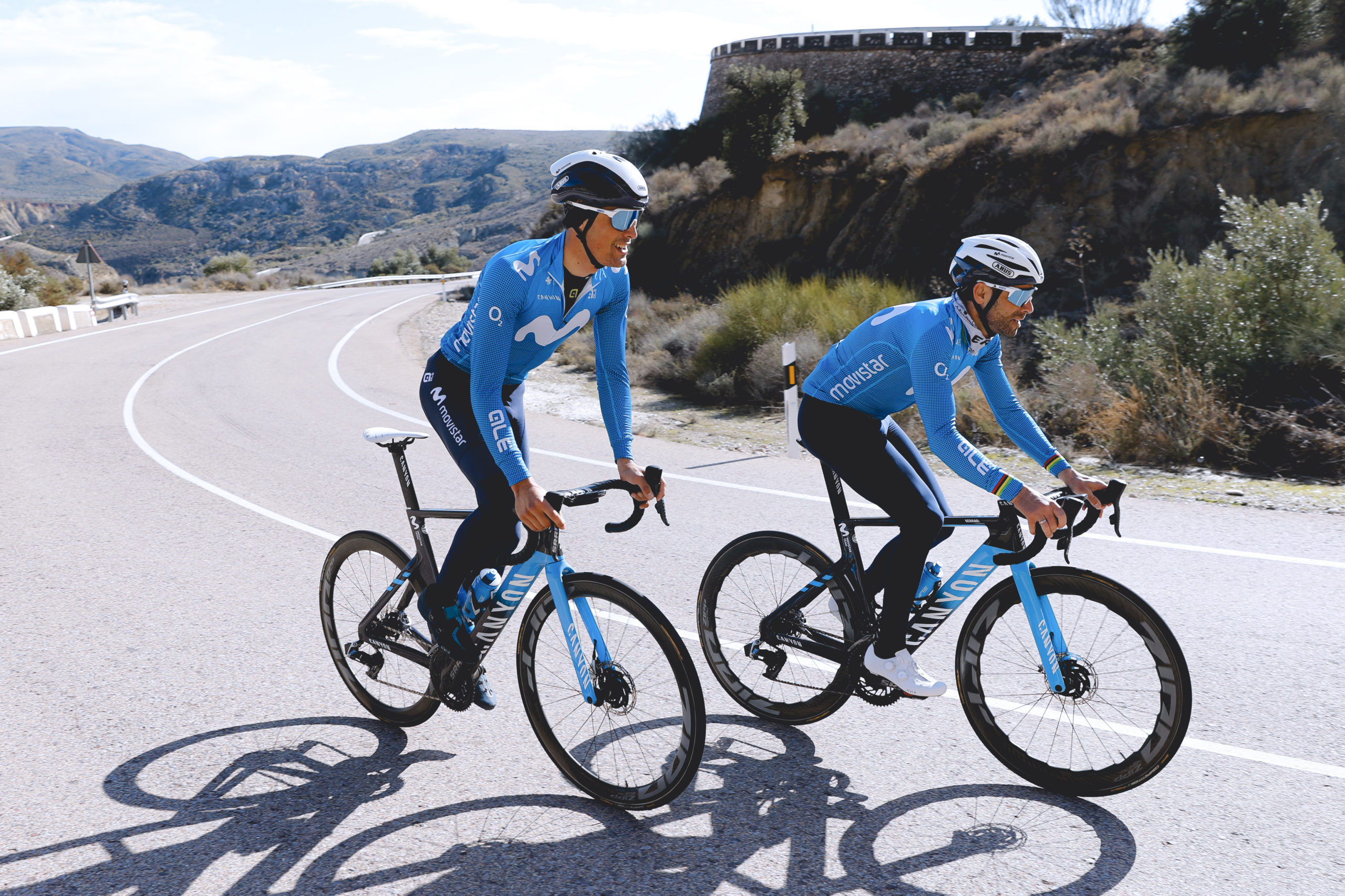 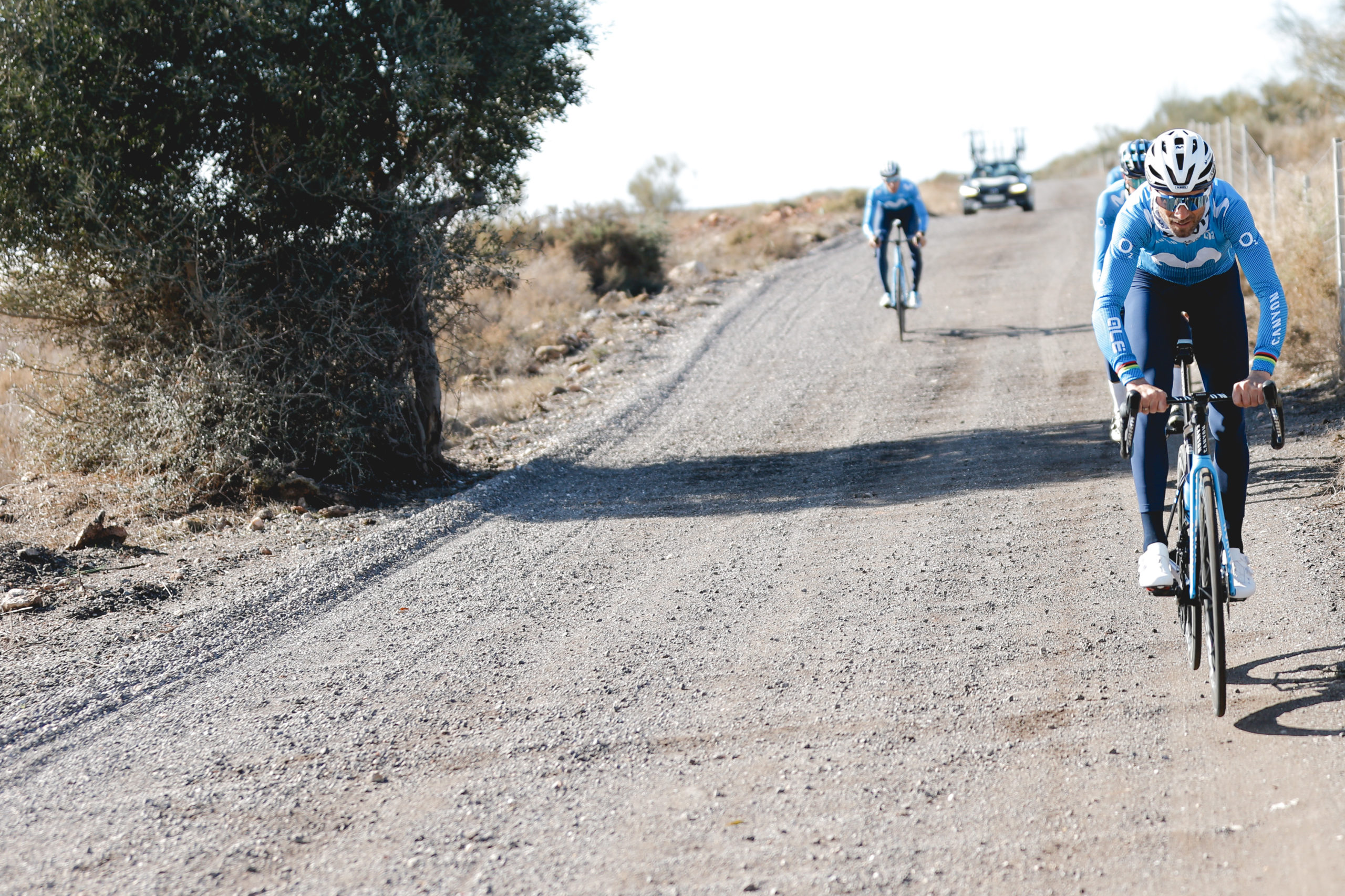 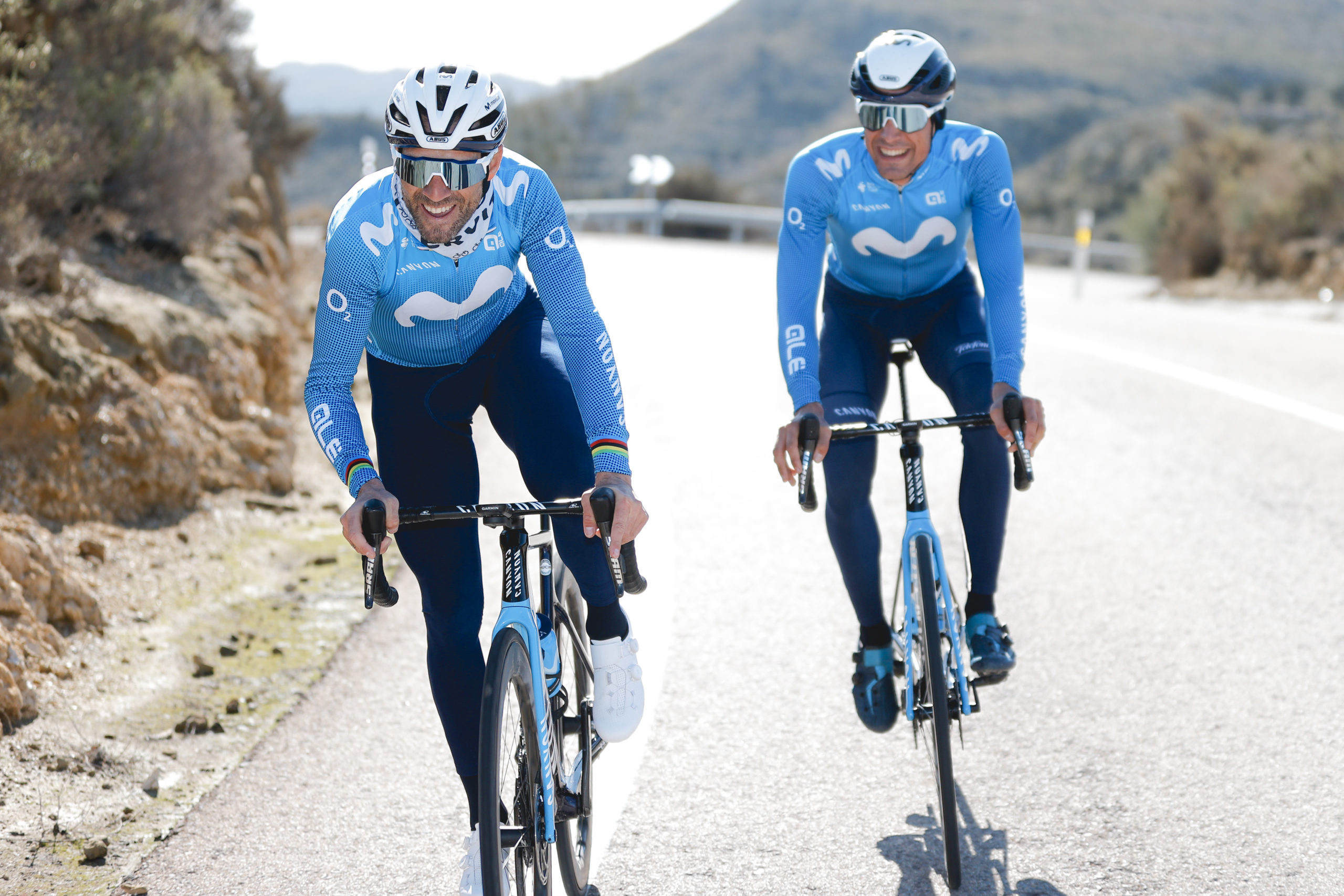 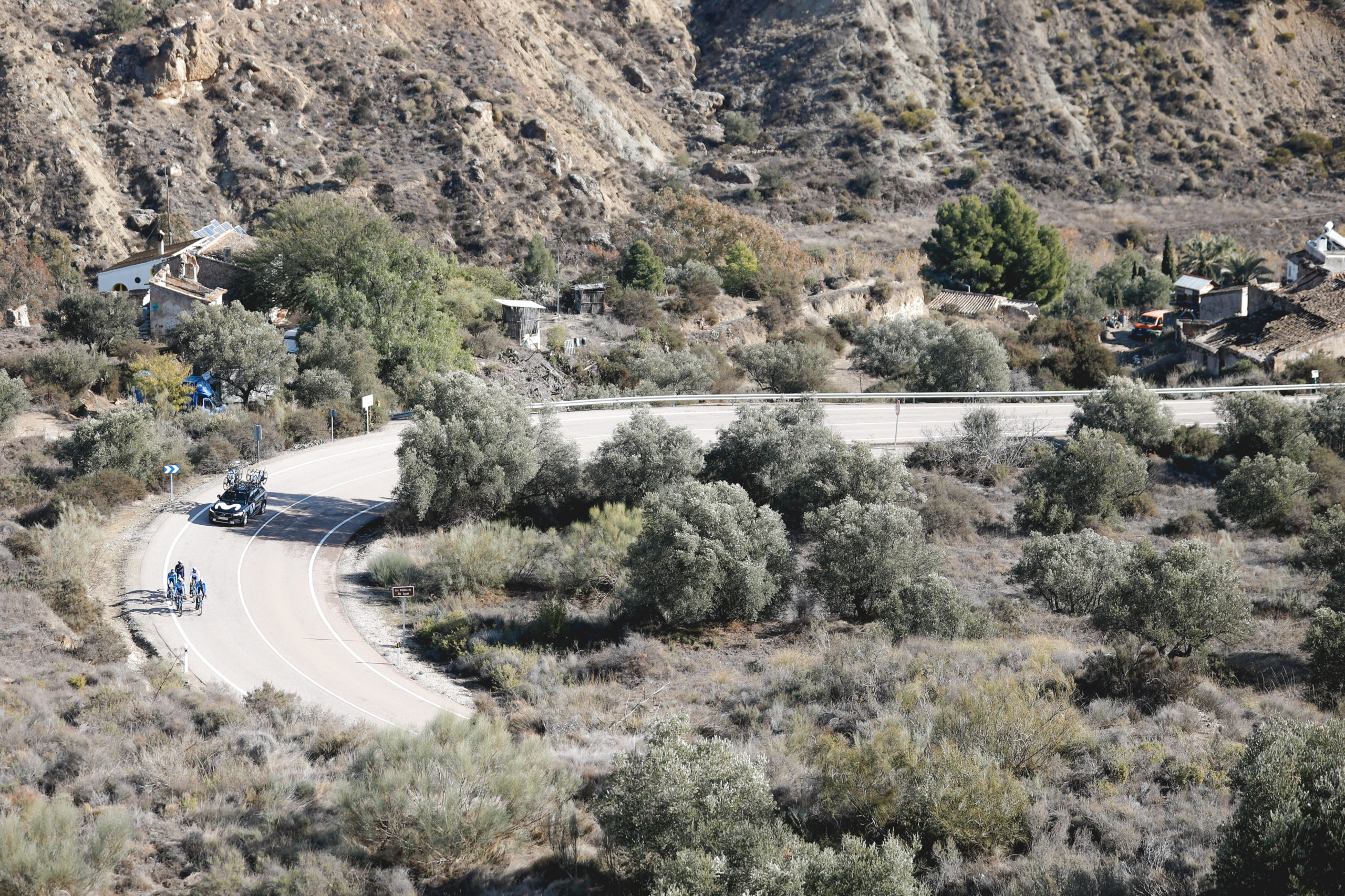 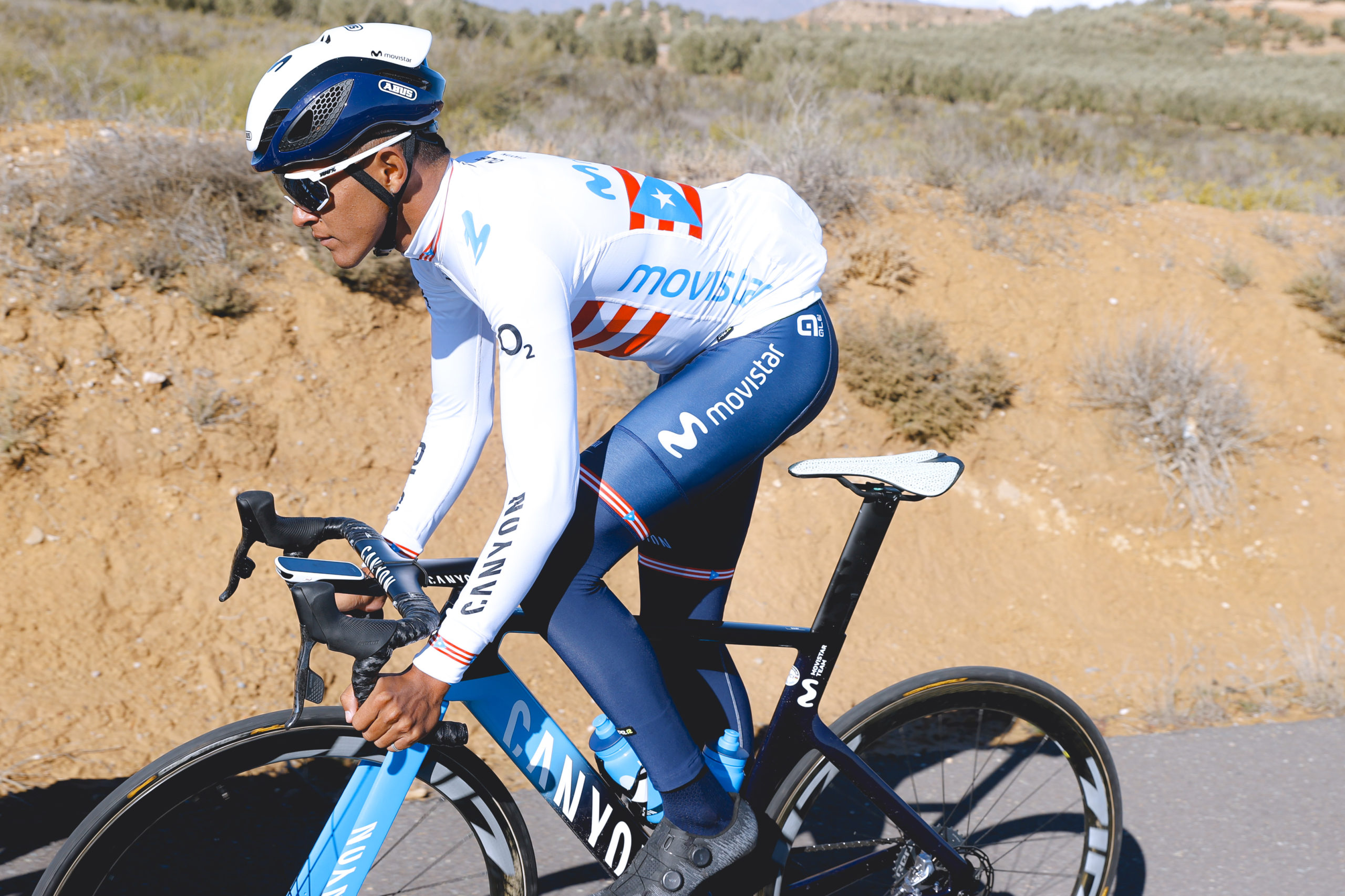 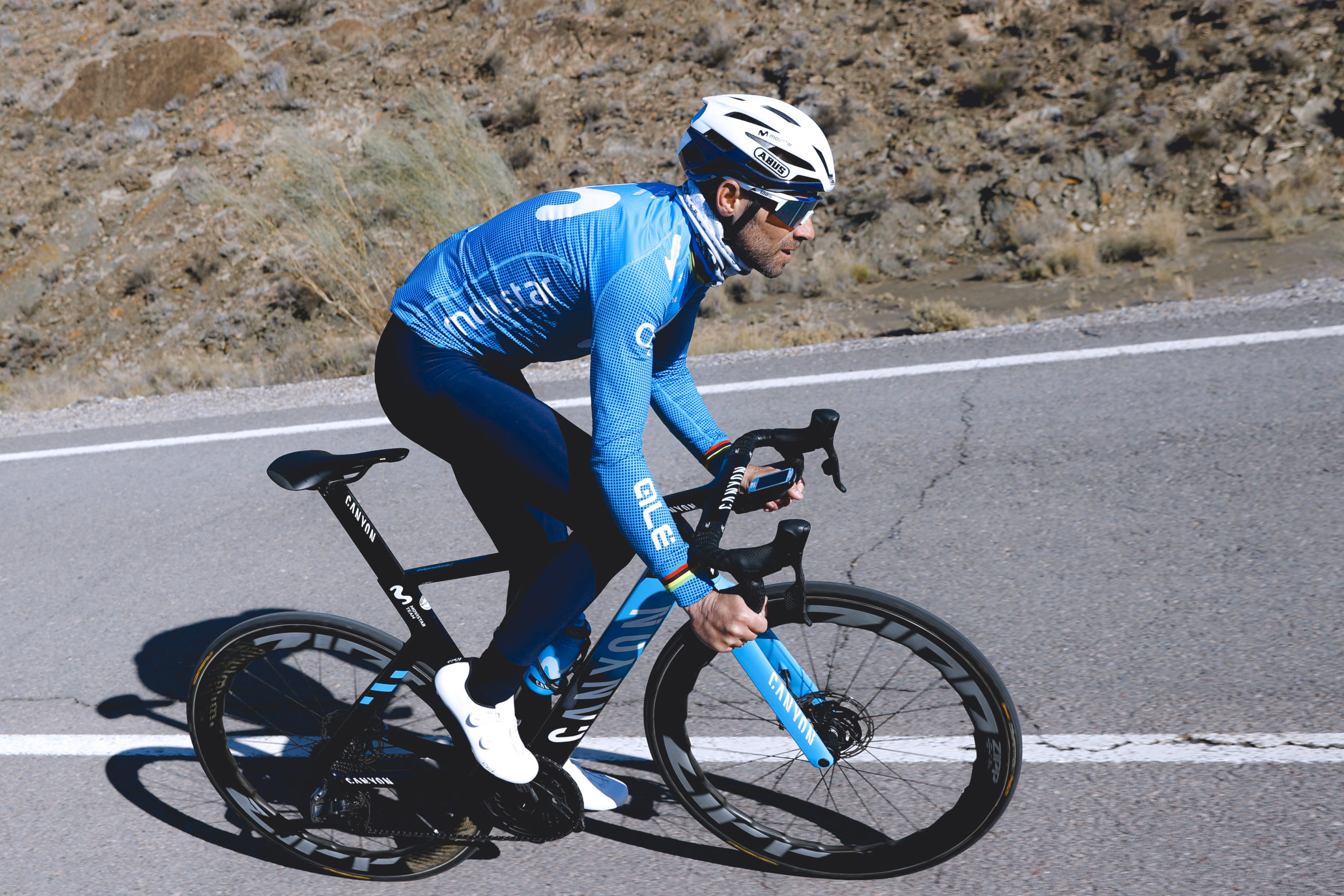 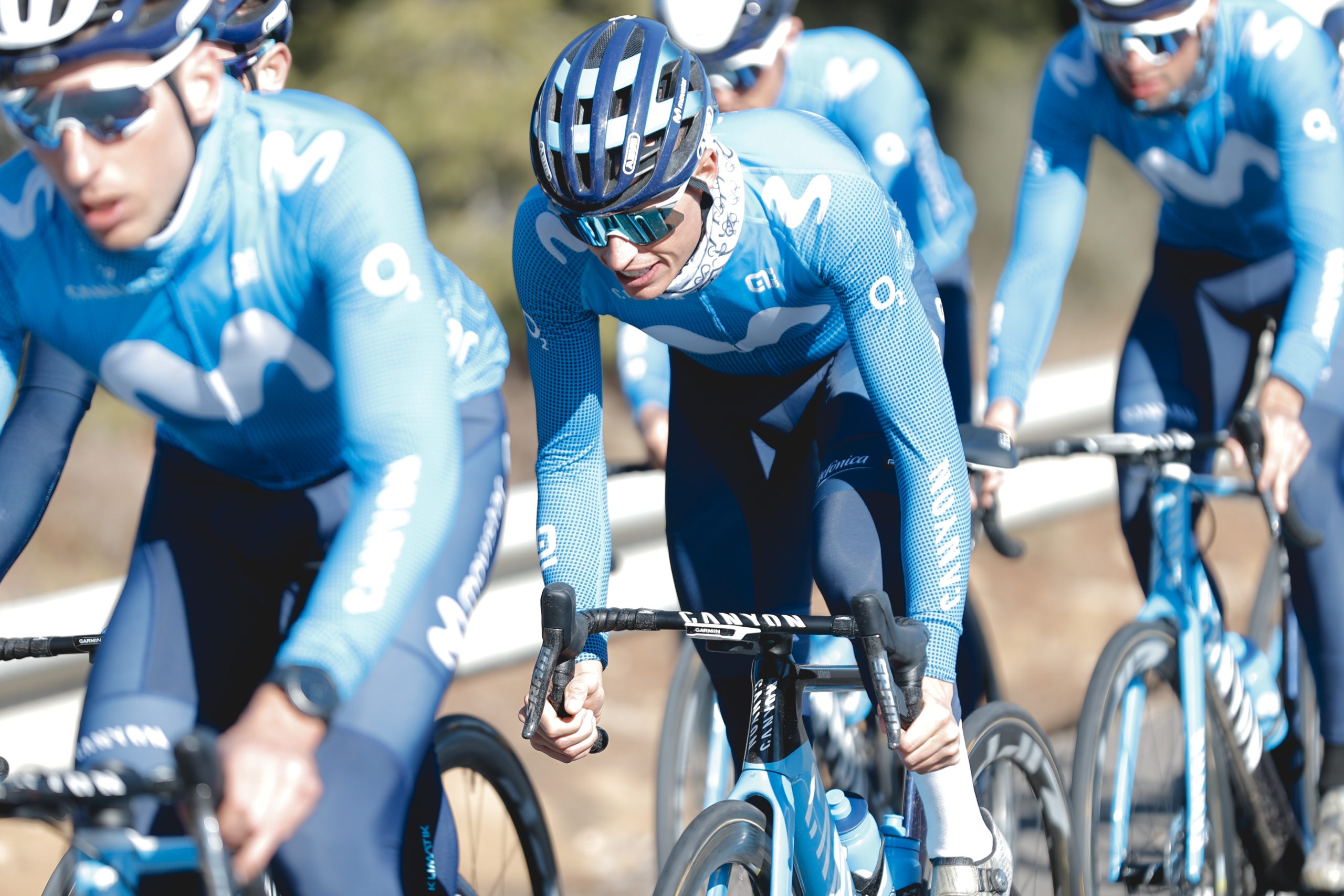 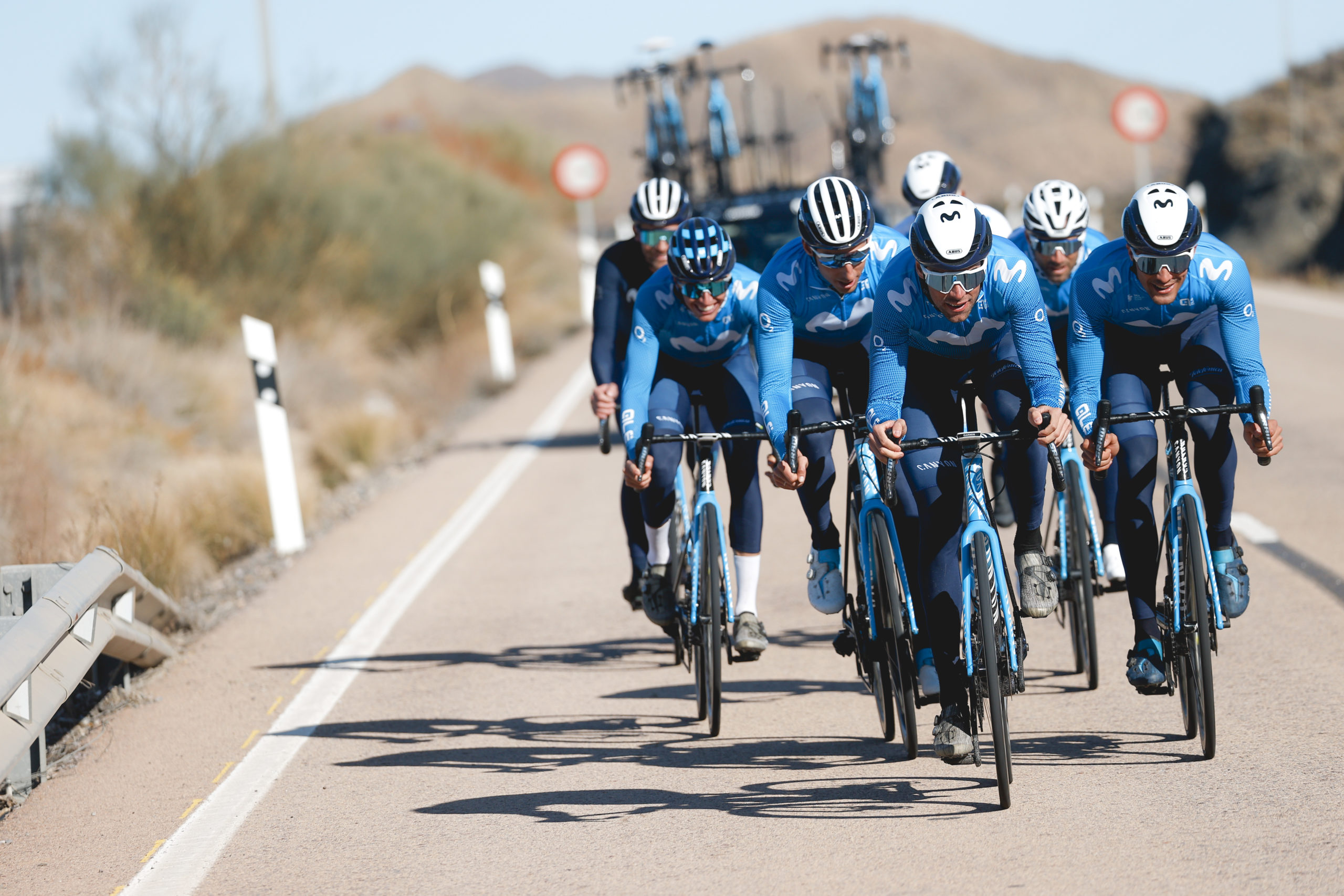