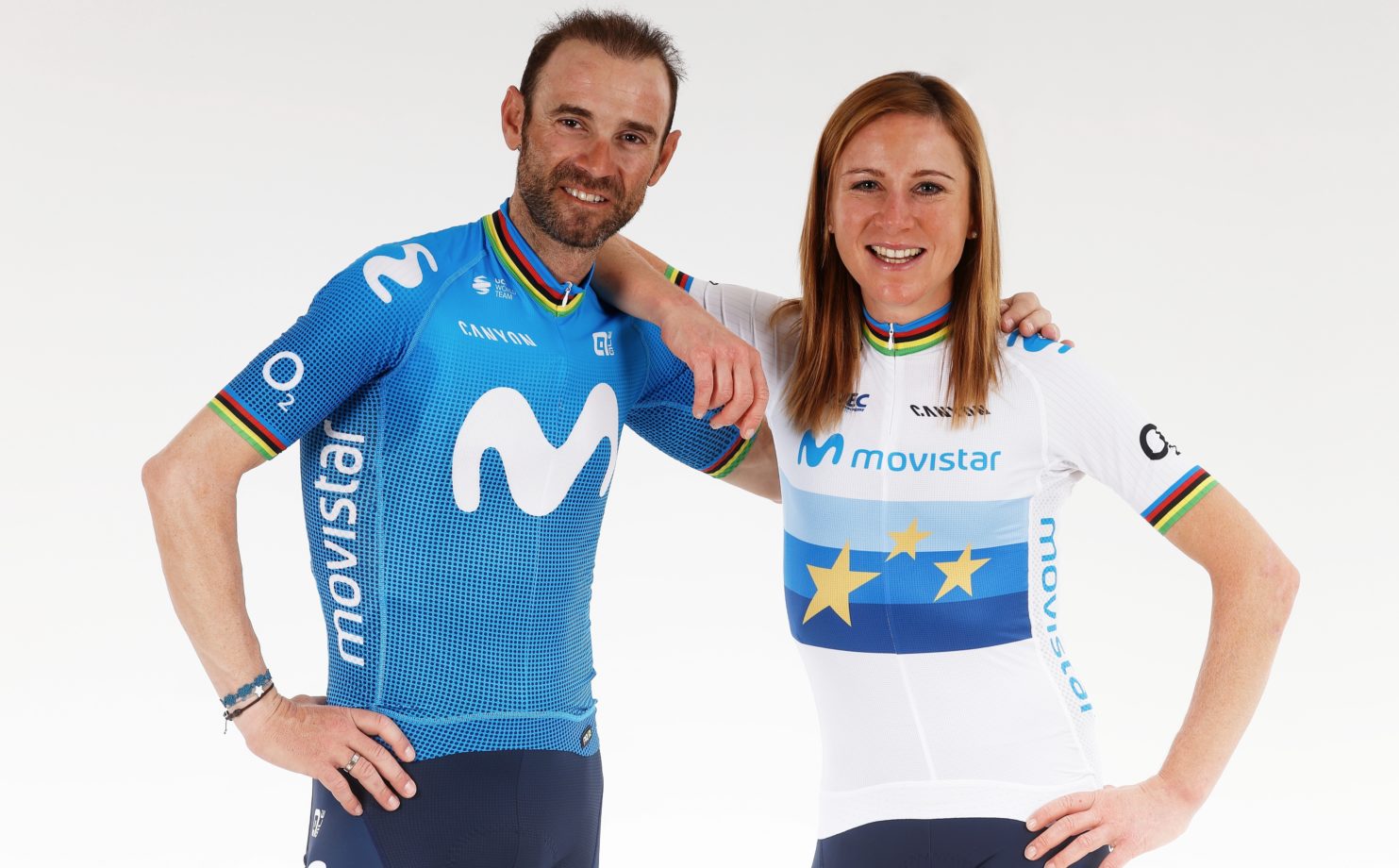 Telefónica's eleventh event as title sponsor to be held at two separate venues: the company's Madrid headquarters and the team's Almería training camp.

The Movistar Team’s 42nd season in pro cycling, the eleventh consecutive year under Telefónica’s title sponsorship, will see a very special, different team launch be held on Thursday 21st January, a new setup due to the current circumstances. The team’s presentation for this new season will take place as a strictly digital event, with two points of reference: Madrid’s Telefónica headquarters and Cabo de Gata, Almería, site of the training camp the Blues have held for the last two weeks.

The team launch will serve, other than for helping the big public meet the latest additions to the Abarca Sports organisation’s roster for 2021, as a way to launch interesting new projects in and out of racing, and also as a means of making some tributes to people special to the team. The event, which will be broadcast live on YouTube at 10am on Thursday, will be offered to team fans through a format to be announced in the upcoming days.