Norsgaard into another Monument break at De Ronde 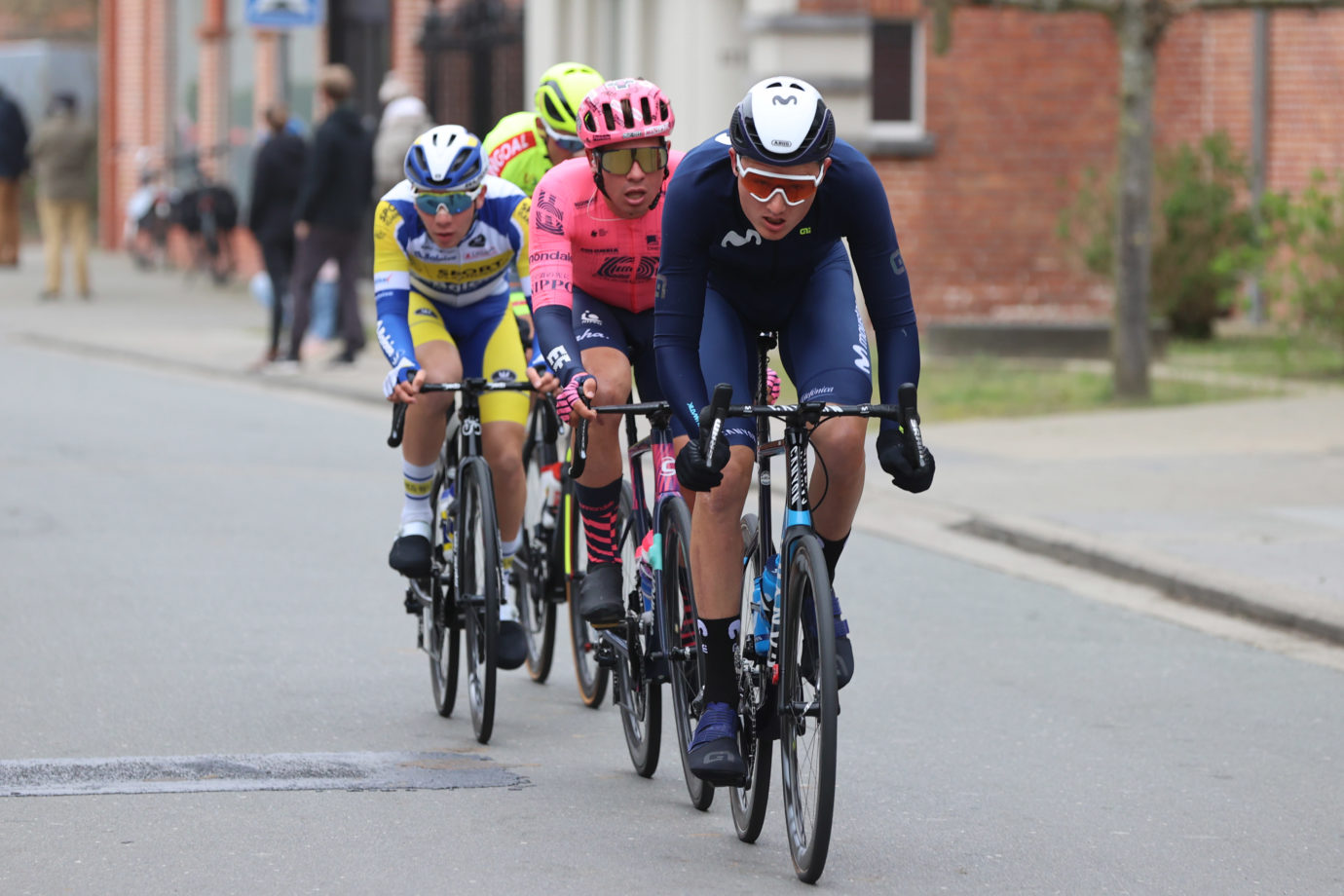 Young Dane spends another 200km at the front in second big classic appearance after his Milano-Sanremo action. Cortina 23rd as Asgreen (DQT) wins.

Kasper Asgreen (DQT) took the win at the 105th edition of the men’s Ronde van Vlaanderen, second Monument of the spring campaign, as the strongest into a late, four-man selection with Van der Poel (AFC, 2nd), Alaphilippe (DQT) and Van Aert (TJV), which formed less than 30km from Oudenaarde’s finish at the Kruisberg climb. The split came after the brutal, cobbled ascents of Koppenberg and Taaienberg, following a long morning break where Mathias Norsgaard (Movistar Team) was a notable figure.

The young Dane has as many Monument appearances -he made his debut in such classics at this year’s Milano Sanremo- as presences in such long breaks, having got himself shortly after the start into a seven-man group only splitting with 50km to go, at the second ascent of Oude Kwaremont, with Bissegger (EFN) and the Nordic rider in the lead.

The race favourites brought back Norsgaard and his companions into the final loop, a peloton also containing Iván García Cortina. The Spaniard, well supported by his team-mates before that finale, got well through the penultimate Oude Kwaremont climb yet struggled to stay with the main contenders during the first time up the Paterberg, being relegated to a second echelon where he covered the last few climbs. Cortina finished in 23rd, 2’15” down on the winner.