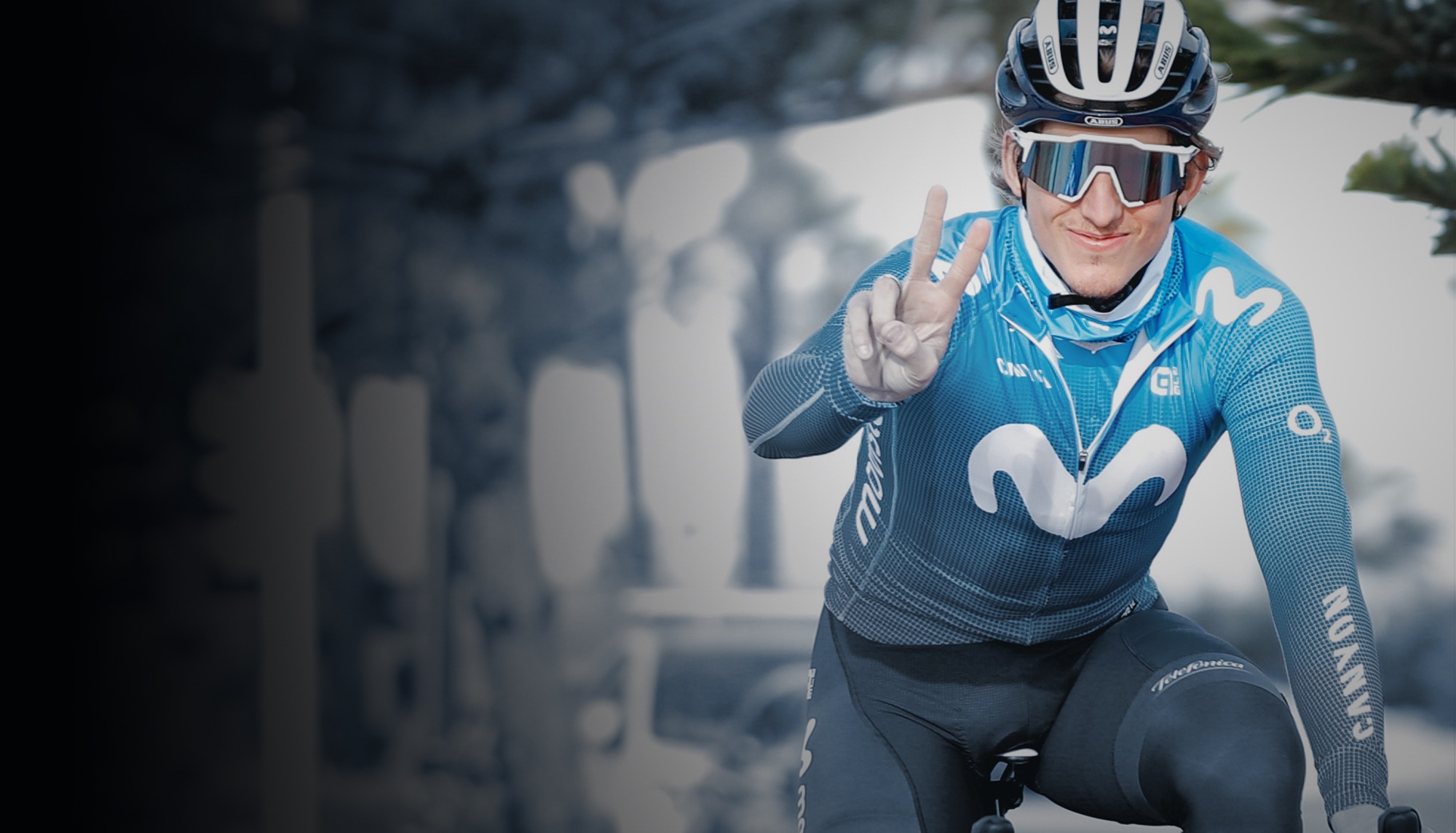 The dream of the big classics

LOOKING TO THE NORTH. Iván García Cortina brings the Movistar Team into a dream many members of this organisation have shared for years: seeing a member of this group, normally absent in the top places in the cobbled classics, fighting for victory at races like the Ronde van Vlaanderen or, more importantly, Paris-Roubaix, the race he loves and admires the most. A great rouleur and a very nice sprinter, the Spaniard joins the Telefónica-backed squad at a moment when his legs, together with those of Jacobs, Hollmann, Norsgaard or Cullaigh -as well as experts like road captain Imanol Erviti-, finally give the Blues an opportunity to build a strong block for such events.

VICTORIES AGAINST THE VERY BEST. Cortina left his mark in 2020 just before the outbreak of the COVID pandemic with a brilliant performance in Paris-Nice, where he won one of the race’s bunch sprint in La Châtre -against Sagan, Bol, Bouhanni or Nizzolo- and came 2nd just few days later, only behind attacker Niccolò Bonifazio. It was his second WorldTour success after a stage of the 2019 Tour of California, where he kept the pace of a short, 20-rider group before raising his arms victorious in Ventura.

NOT A CONVENTIONAL START. Even if he did ride in our country for most of his youth stage -a member of the prestigious Las Mestas feeder squads-, Iván always had in mind that the key for his development, being a type of rider not that usual in Spain, would only be found across the border. He signed, aged just 19, with the development squad of the current Deceuninck team, where he had a chance to race at events all over the continent, from Portugal to Slovakia, gathering experience, learning how to ride in the peloton, finetuning his technique and strategy skills (plus obtaining many good results and even his first UCI win, at the Polish event Course de Solidarnosc). When he took the step towards the WorldTour with Bahrain in 2017, he wasn’t only one of our most experienced riders abroad: he was also one of the best known athletes from Spain by his foreign rivals.

Few weeks after the COVID restrictions from the 2020 spring lockdown were lifted, Iván took a chance to cover, in just two sittings, all roads of the Principality of Andorra (where he lives) as sort of a personal challenge. 367 kilometers, more than 11,000 meters of vertical gain, 16 hours on the road – truly crazy stuff, as well as a celebration of his love for bikes.

Another proof that Cortina really likes anything that’s got two wheels was his win, back in 2017, at a Red Hook Criterium in Milan, one of those popular fixed-bike races which have taken athletes around the world into the most picturesque urban circuit. The women’s race also featured his fiancée, Carla. Here’s an in-detail story on how Iván got to race at such an event. 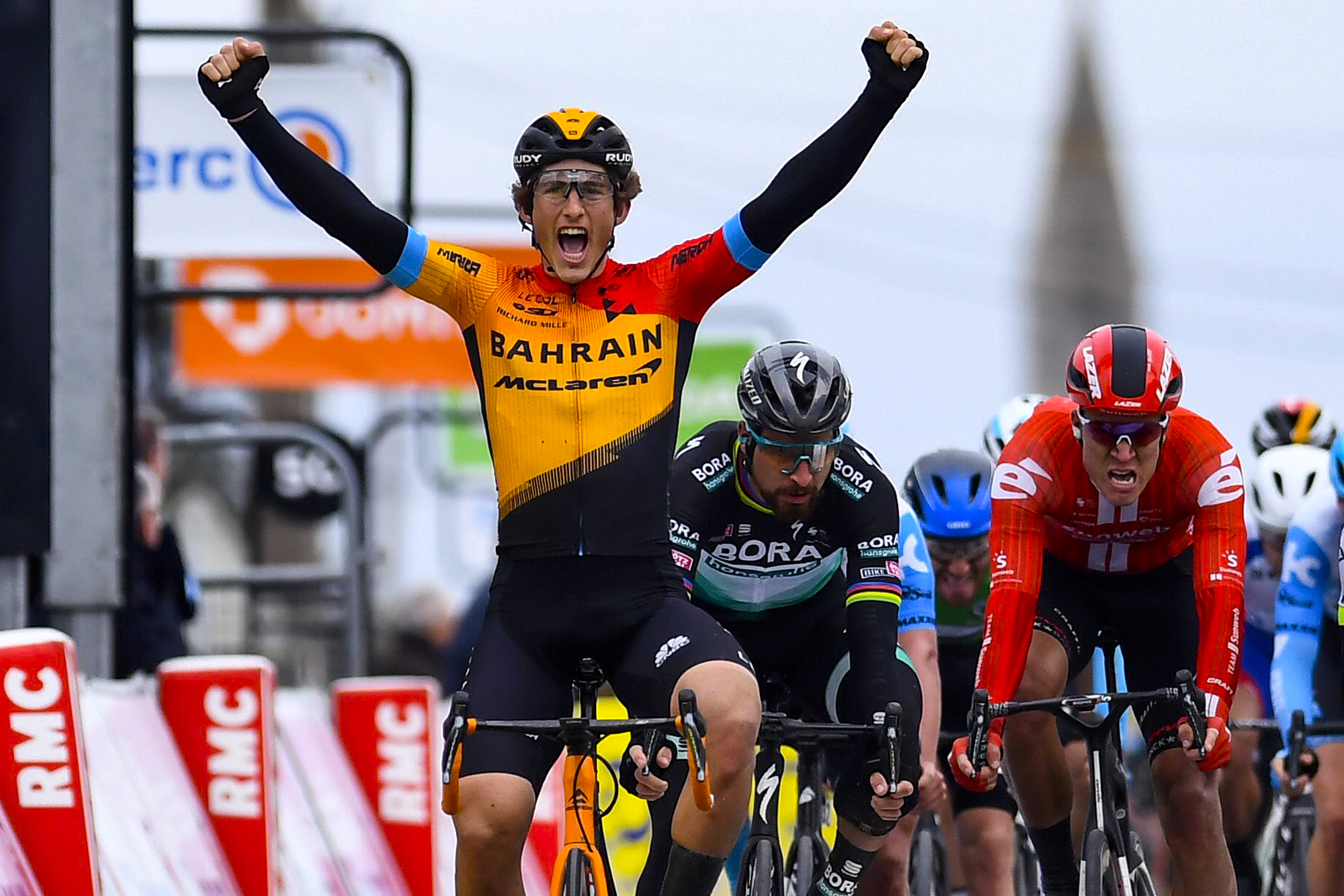 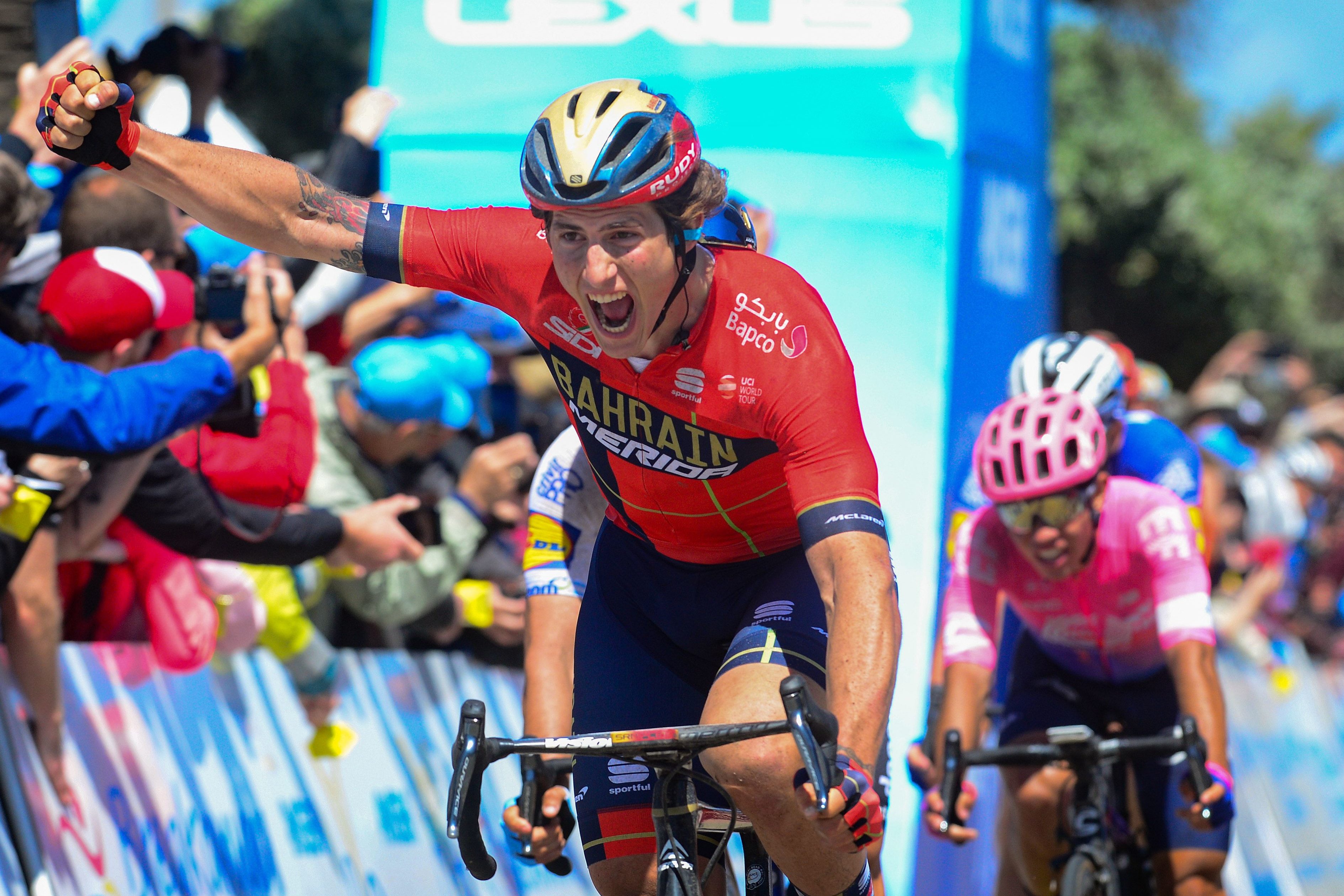 His victory at the 2019 Tour of California. 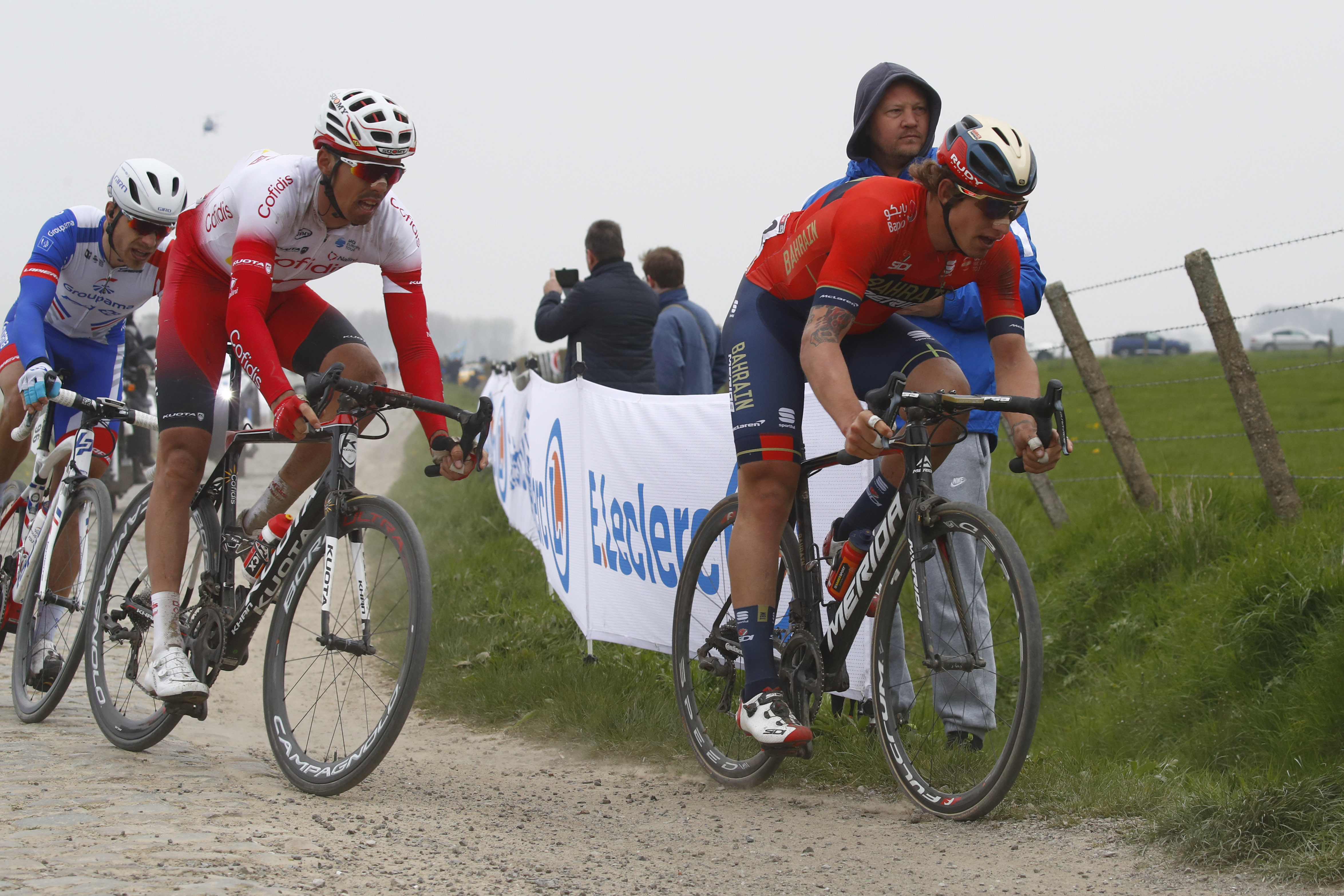 On the cobblestones of Paris-Roubaix. 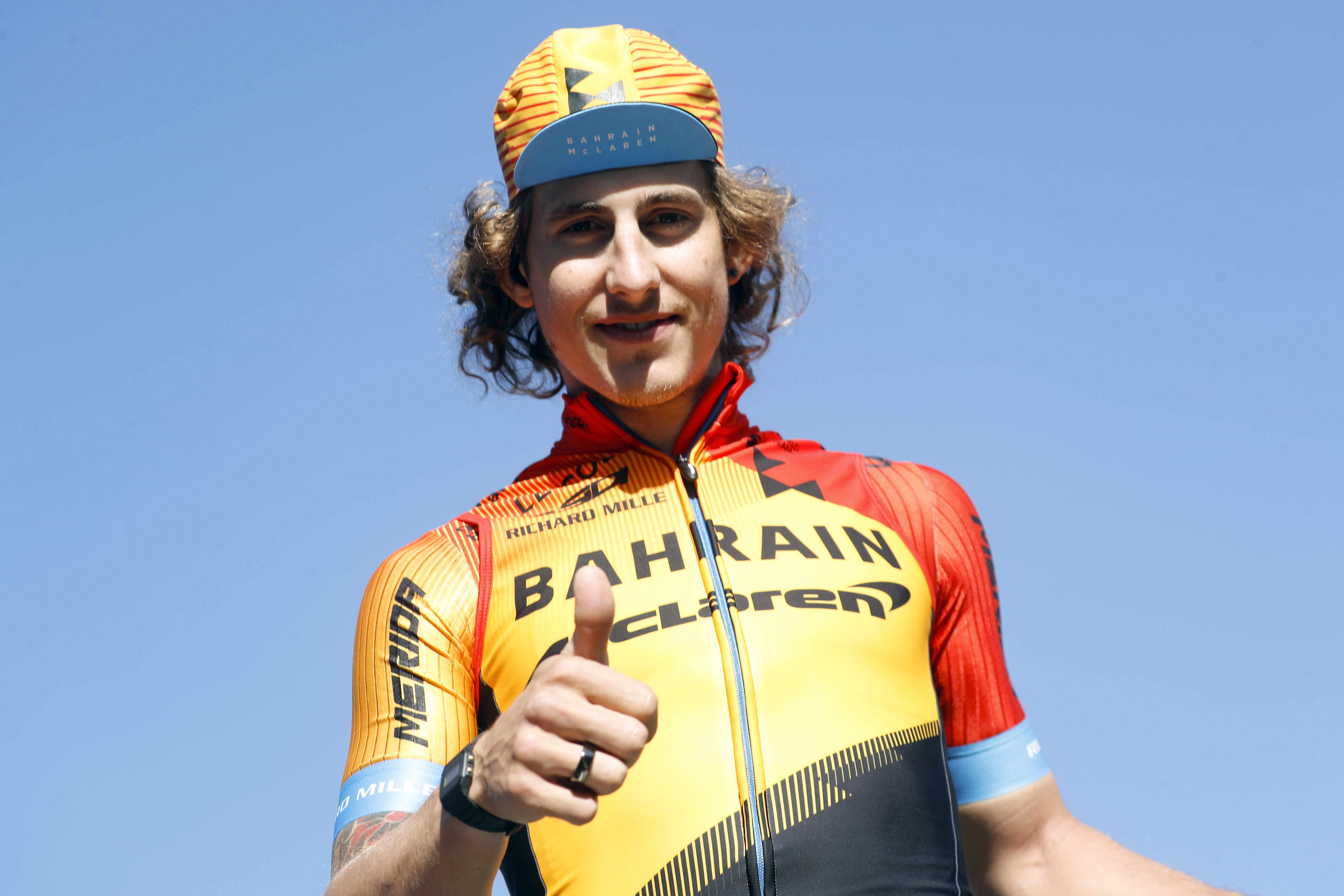 Back into a Spanish team, his first as a pro.