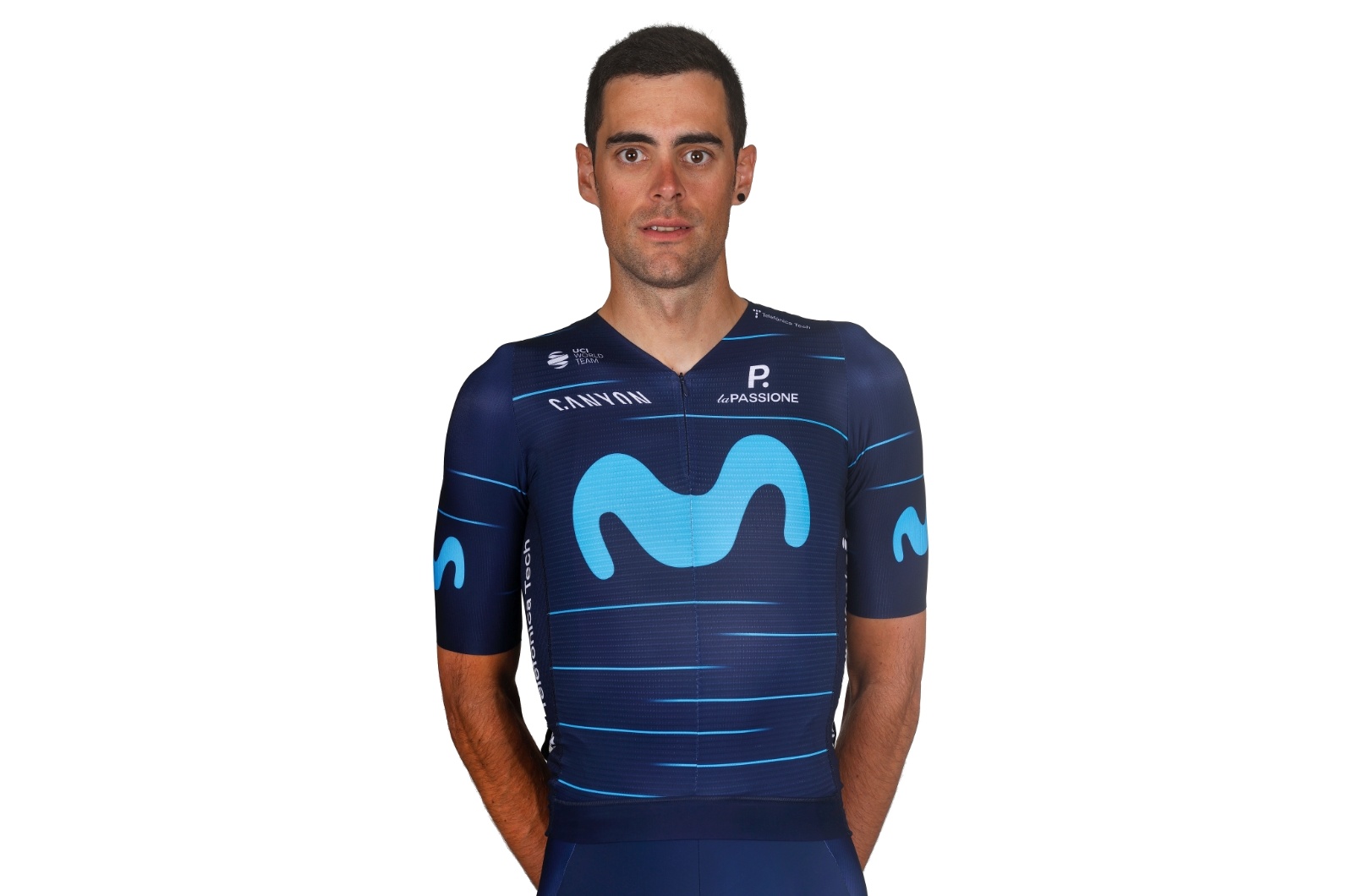 CONSISTENCY AT ITS BEST. An ever-dependable allrounder, Jorge Arcas’ strengths have always been the same since he was a very young, promising rider. A solid amateur, with more than ten victories in his last two years with development team Lizarte, he paid back Eusebio Unzué after relying on him for a two-year, neo-pro contract at the end of 2015, the veteran manager hoping to build a strong rider who continues the legacy of excellent domestiques within the Abarca Sports organisation. All over this time, he has shown great manners and strength to cope with the needs of the team at the most relevant events of the calendar.

SOLID LA VUELTA CAREER. The Spanish grandtour has seen some of both his biggest highlights and lowest points. His debut in 2017 was dreadful: he crashed only 1km into the opening TTT in Nîmes, unable to bring anything significant to the table afterwards. Fortunately, two years later, the Spaniard bounced back with great teamwork and some breakaways, and in 2020, he was back on the Madrid podium after becoming a crucial member of the team, especially in the early part of the stages, where his labour was crucial. Always improving.

CRADLE OF CYCLING. Born in Sabiñánigo, one of the most-known cycling towns in the Pyrenées and close to Biescas, the home place of Fernando Escartín – one of the best riders in the world in the late 1990s and, ironically, the man in charge of team sponsor Alé at the Iberian Peninsula -, Arcas preceeded many brilliant prospects in the region, which will have no less than four WorldTour / ProTeam riders in the 2021 season, Jorge’s team-mate Sergio Samitier, Fernando Barceló (Cofidis) and Jaime Castrillo (Kern Pharma) being the other three. Quite a success for Huesca, one of the least populated provinces in Spain.

Having spent his whole amateur stage at the same squad (Lizarte), he’s previously been team-mates with five of his colleagues at the current Movistar Team – Marc Soler, Antonio Pedrero and Héctor Carretero -, other than Richard Carapaz or Jaime Castrillo. 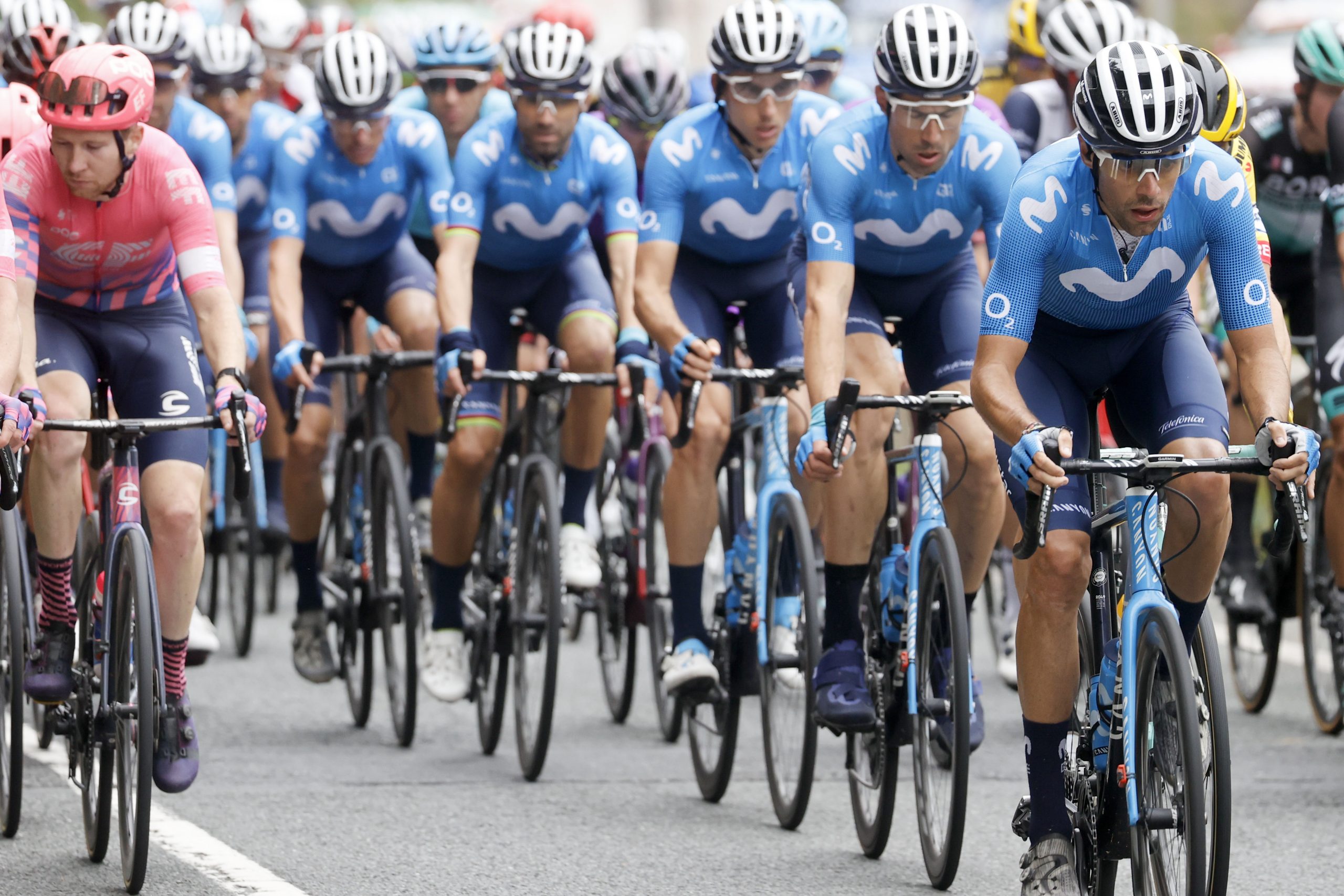 Leading the Blue train at the 2020 La Vuelta. 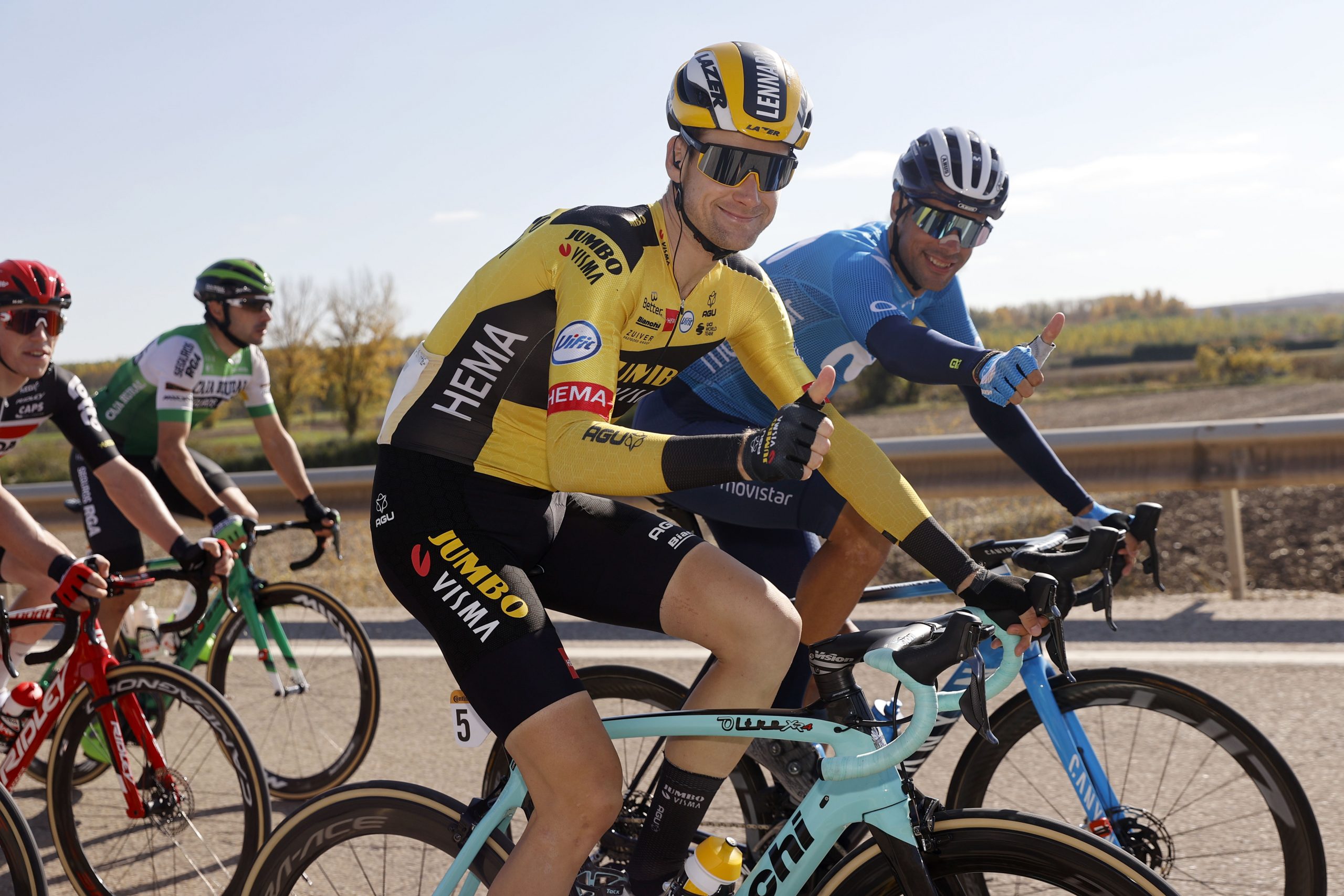 On the cobblestones of the Northern Classics.