Hollmann named Most Combative at opening stage in Occitanie 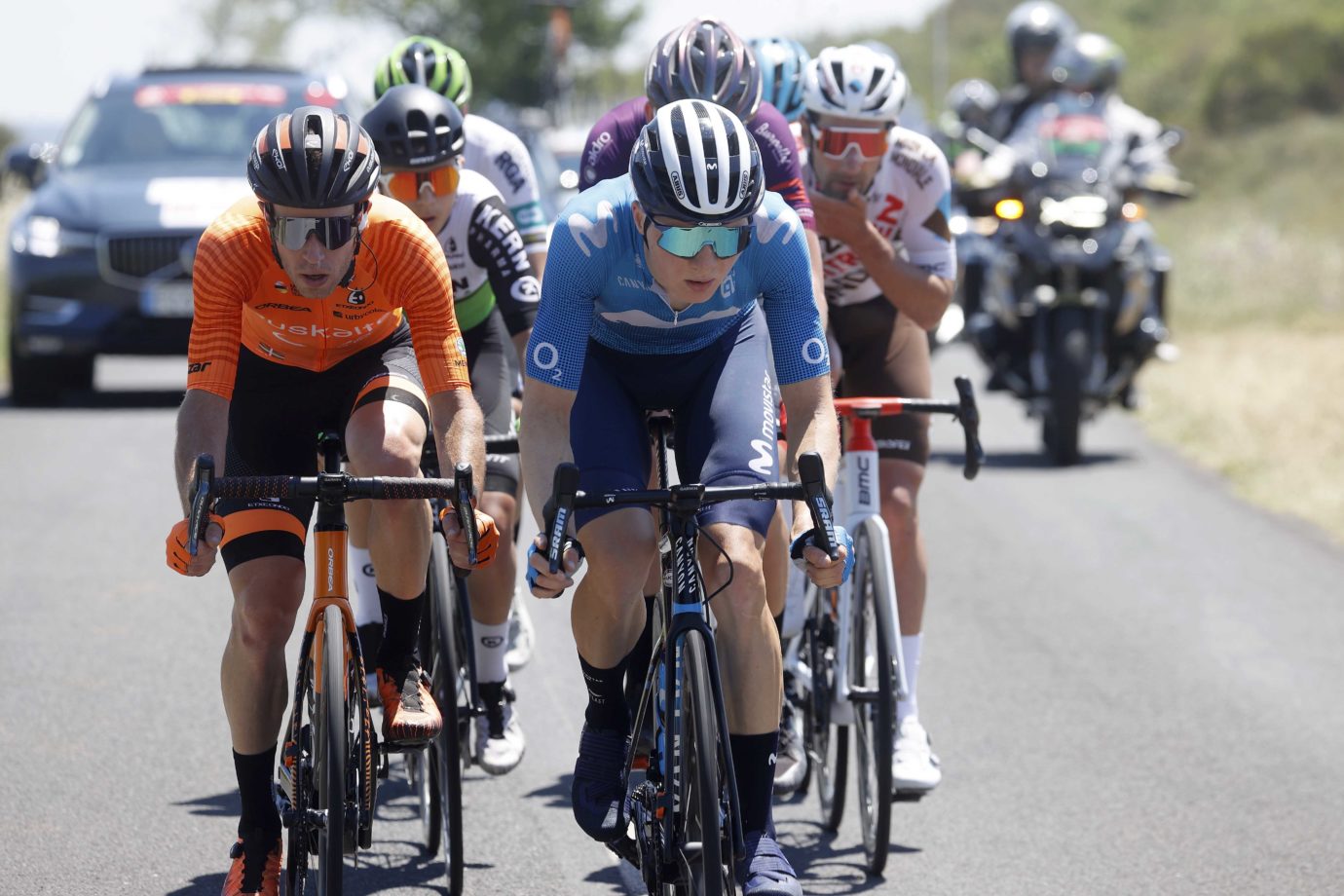 Andrea Vendrame (ACT) took the day’s honours at the lumpy opening stage of the Route d’Occitanie, over 156km between Cazouls-lès-Béziers and Lacaune-les-Bains. The Italian jumped from one of the final splits into a very lively stage, with no big teams in control, where the Movistar Team also tried to take advantage to move.

Juri Hollmann notably featured today with a long escape, through the last 30 kilometers, as part of a seven-man group he tried to keep alive after the first passage through Lacaune with a further move alongside Carlos García (EKP), which was also caught. The subsequent moves from Lluís Mas and other Blues led to a decisive break with Brambilla (TFS), Márquez (EKP) and eventual winner Vendrame. The Italian put 4″ on a main peloton of 40 riders, the ones left to fight for the GC, with three from the Movistar Team Team: Mas, Antonio Pedrero and Gregor Mühlberger, back to racing today with good level within the overall contenders.

The French race will witness its predictably only sprint finish in Auch -over an otherwise twisty, uphill finish, after several little climbs in the final part of the 198km route-, prior to two tough Pyrenean stages on Saturday and Sunday.