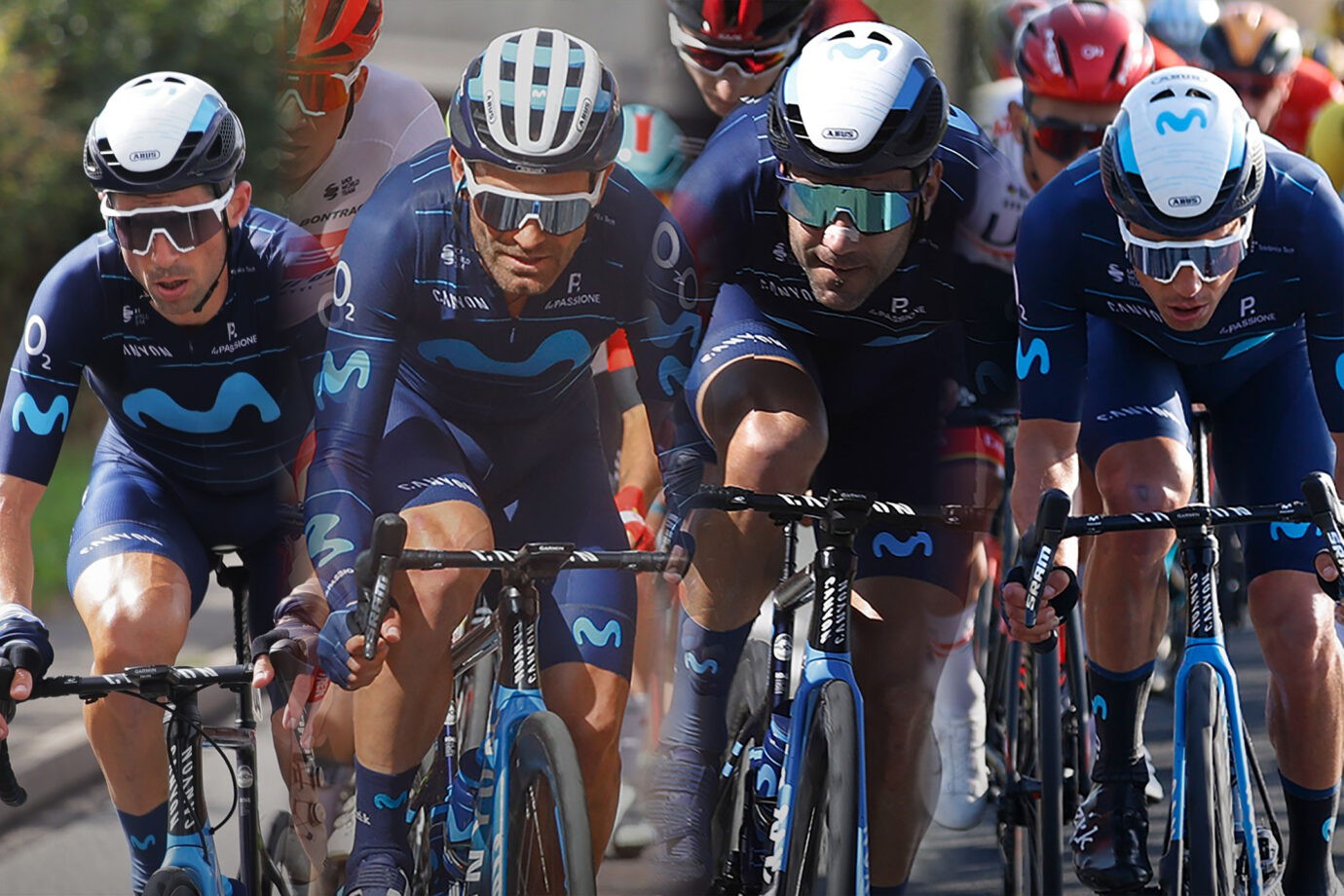 Torres will reach his fourth season with the team, a valuable and appreciated domestique who has enjoyed this year a beautiful chance of riding his first-ever Tour de France, where he completed a nice job working for his team-mates away from the spotlight. A similar task was carried out at La Vuelta by fellow Balearic rider Lluís, who featured at many breakaways over the course of the season -7th at the Clunia hill-top finish in the Vuelta a Burgos-. It will be Mas’ fifth year in Blue colours.

‘Rojillas‘ will fulfil an incredible 17th season with Eusebio Unzué’s organisation, already a legend of the team and a key pillar in 2022 at two Grand Tours -the Giro and La Vuelta-, while also taking on individual responsibility: he came 2nd at a stage of the Tour de Wallonie in July. No less astonishing is Imanol‘s spectacular career with the Blues, which will reach 19 years as he covers next season following a solid 2022 for him, racing the Tour de France as well as becoming a crucial asset for some of the Blues’ late-season success: Limousin (Aranburu) and the Tour of Britain (Serrano).

Imanol Erviti: “It’s been a different late-season for me, racing events I wasn’t so used to instead of La Vuelta. It was pretty tense in the beginning because of our situation, but the end result has been really good. We soon got some victories in the Tour de l’Ain, also at Limousin where the team raced so well and there was such a great atmosphere… The ball was rolling and we continued it with Britain, the Belgian classics… It’s been beautiful to live those results. It still makes me feel so useful to my team-mates — that’s why I’m here, to heñp them out. I’m so happy to be able to pay them back for their good words. It’s going to be already 19 years as part of the team, and of course 2023 will be such a different one without Alejandro. This year, I’ve only raced Occitanie and these Italian classics with him, and it will be tough not to have him around. He’s the reference, the guide to the whole group, someone we’ve always relied on and always responded. We’re going to miss him a lot, and being able to race the final events of his career, supporting him, will surely be special.”

José Joaquín Rojas: “The early 2022 season was a bit tough for me, with covid and many health problems, and it wasn’t until the Giro when I started feeling ‘half good’ at least. The last part of the season, especially La Vuelta, went really well – I ended the season really happy. I also came so close to individual success in Wallonie; everyone likes to win, even if I know well that my role in the team, for already many years, is being a domestique. I’m still really motivated and hungry for more. For the moment, I’ve got a new one-year contract, and hopefully I can race for two more years, reach 39 with the team and then move on and do other things. It’s going to be weird not to race with Alejandro, after so long together; Imanol and me will be playing the ‘road captain’ role, but I’ve got big confidence in the whole group, and both Enric and the other guys that are progressing within the team will surely make for a great new era for us.”

Lluís Mas: “2022 left me sort of a bittersweet taste, due to the crashes and especially an injury halfway through the season, which kept me from competing at important events in my calendar. I came in really good condition to that part of the year, and due to that bad luck, I wasn’t able to reach my top condition this year. I thank the team for their confidence and will be tackling 2023 as a big personal challenge, looking to bounce back, find my best legs again and be a big asset for the team at the big races, when it comes to supporting our leaders. I’ll be heading into the start of the season with great ambition, hoping to find good legs already in the early months, so I can leave behind the injuries and misfortune I experienced to make the next one a great year.”

Albert Torres: “I’m super happy to be able to extend with the team for an additional year. This has been my third season in Movistar Team colours, and I’ve taken great knowledge from every single one of them. The main change in 2022 has been that, while everything had been new to me so far, this year I already knew what was expected from me, where I could be important for the group and how I could squeeze my abilities so my team-mates obtained the best possible result. When you’re trusted by others, the motivation is higher, and in that sense, it’s been a really important year in my career, especially by being part of the Tour de France roster. It had been many, many years watching the TDF on television, and it’s a race that really leaves its mark on you, one where you learn a lot. I was fortunate to have been able to race two Giros d’Italia before, which helped me to extract my best at the Tour. The team’s overall, end result wasn’t the one we hoped for, but I hope that TDF, combined with the 2022 late season, helped us having those important leaders, and also the younger riders, build from it and become better. I hope to be able to contribute in 2023, with this new contract, to help make the next season a great one for the team.”