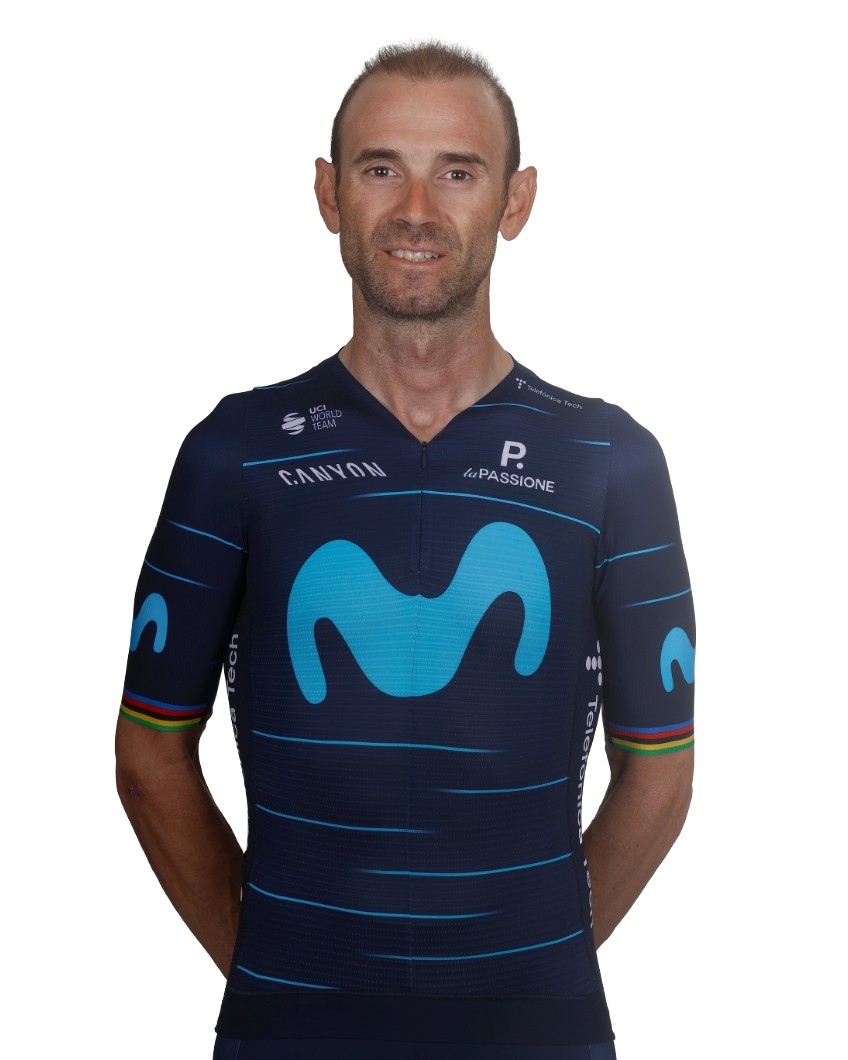 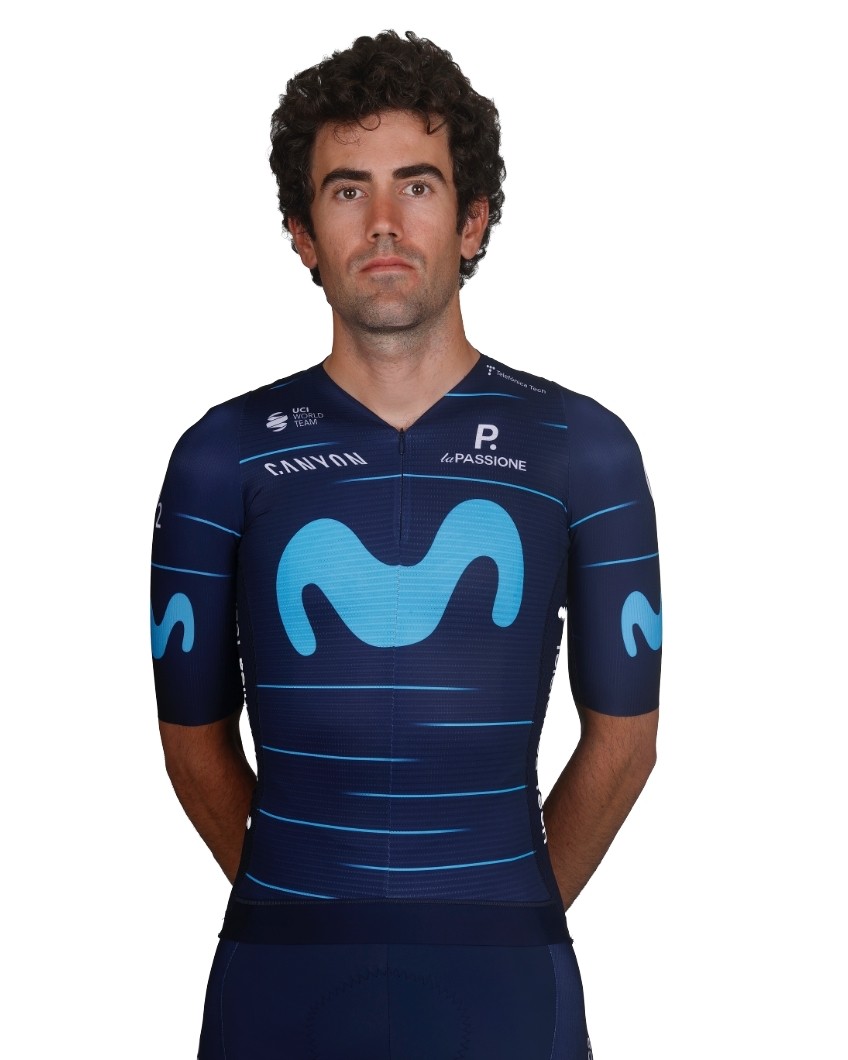 There will be 10-6-4 seconds available at all road stages and 3-2-1" at intermediate sprints.
Close

The race's official Twitter handle is @Abu_Dhabi_Tour; the hashtag used by them is #RideToAbuDhabi. Over at @Movistar_Team we'll be offering live, on-site coverage from the Blues' performances in the race, at the same time the women's team makes its debut in the Setmana Valenciana.
Close

The Movistar Team has finished in seventh (Valverde, 2015), ninth (Anacona, 2016) and thirteenth (Nairo Quintana, 2017) places in the individual GC of a race where they claimed team overall honours in its inaugural edition, three years ago. The Eusebio Unzué-managed squad is yet to win a stage in the Emirati race.