Crashes keep Movistar Team away from stage contention in Stirling 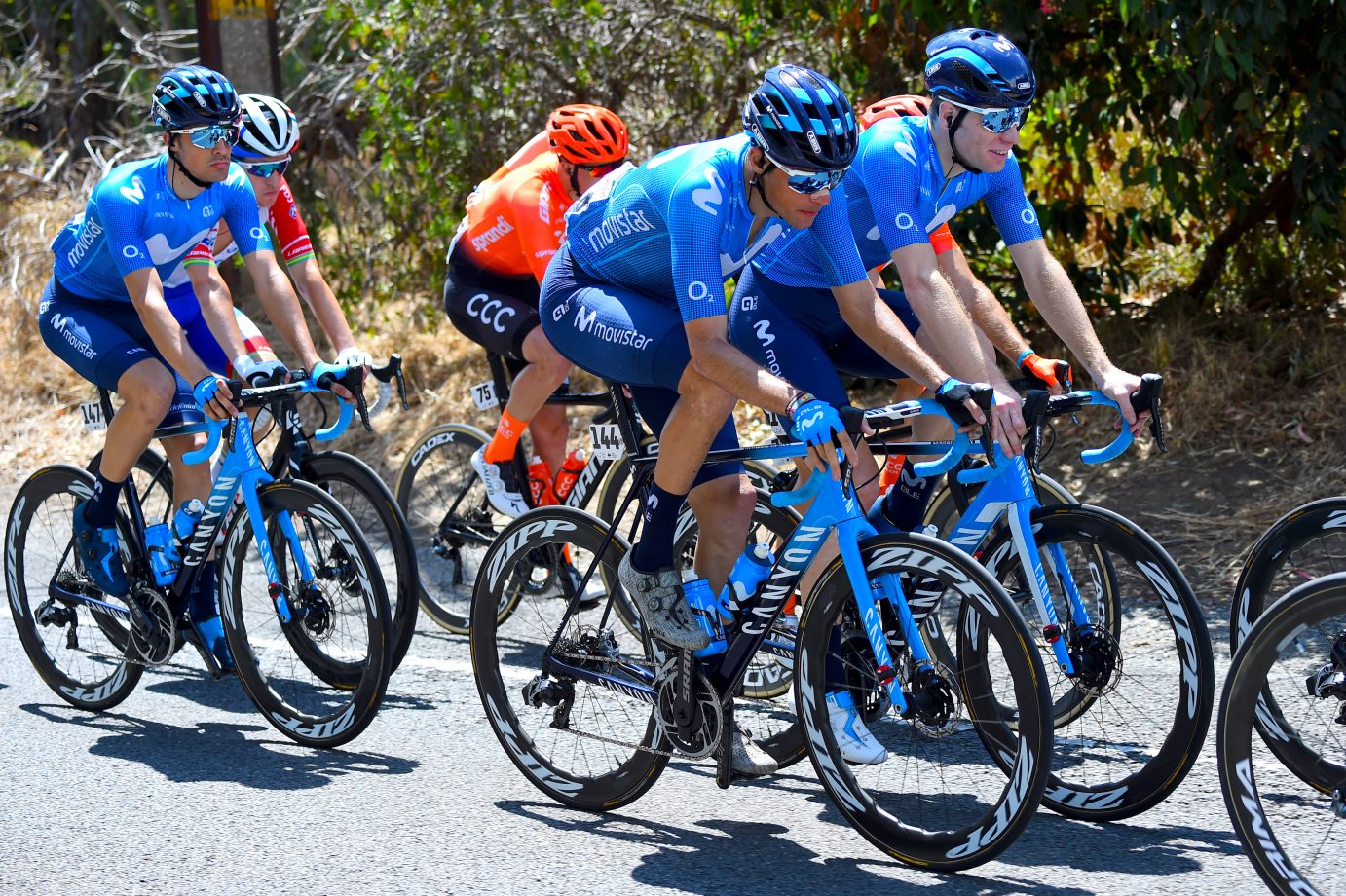 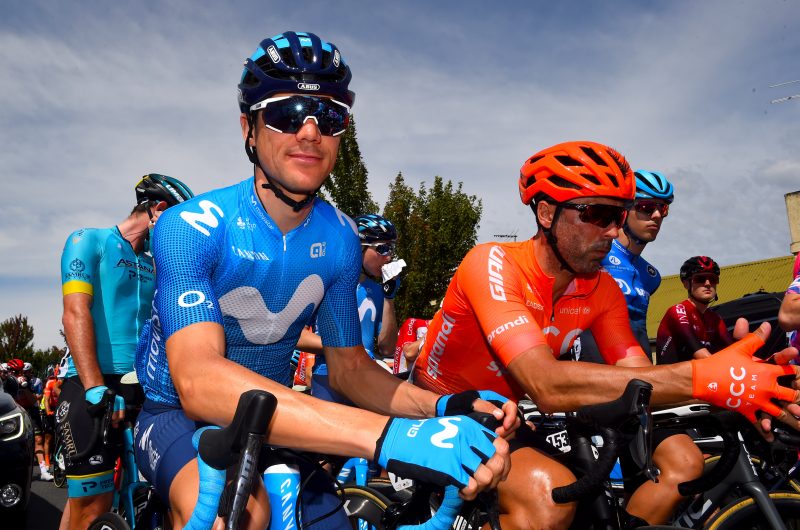 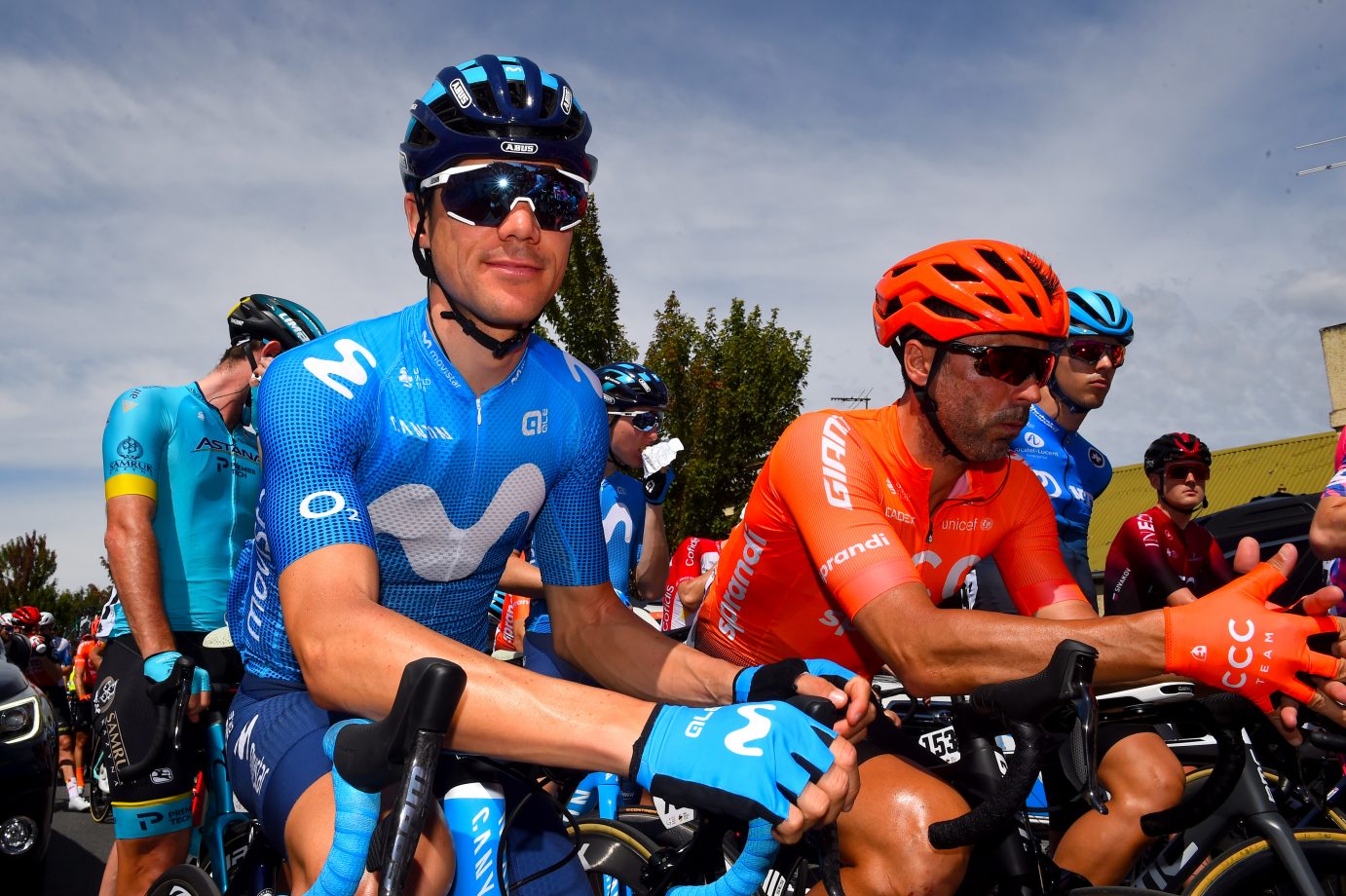 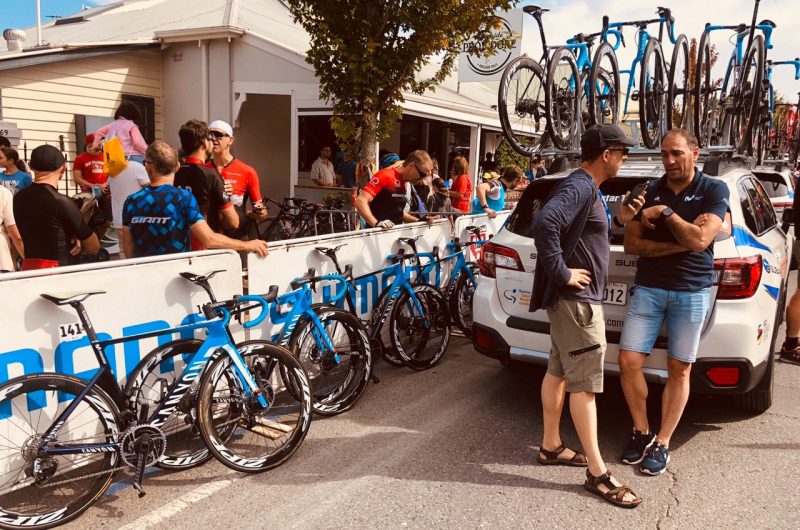 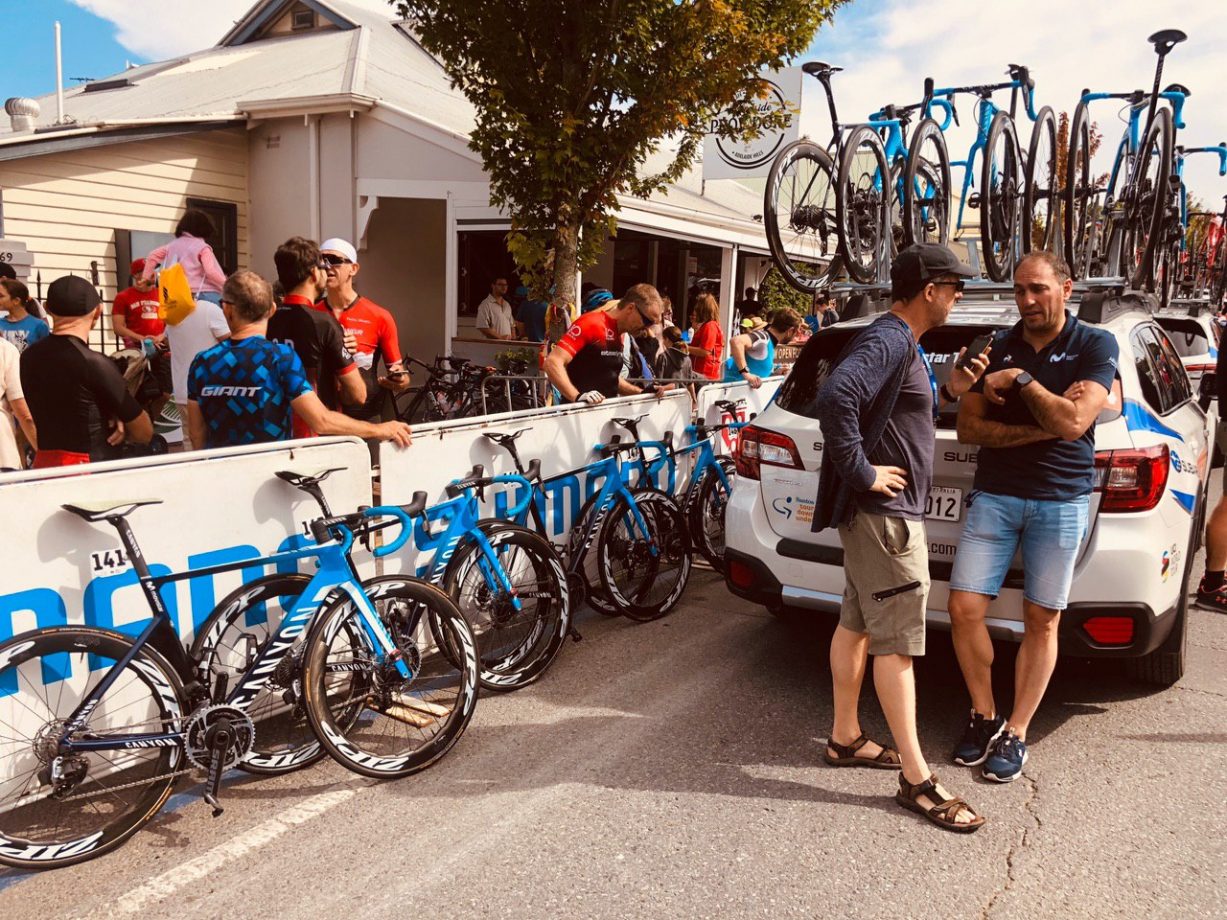 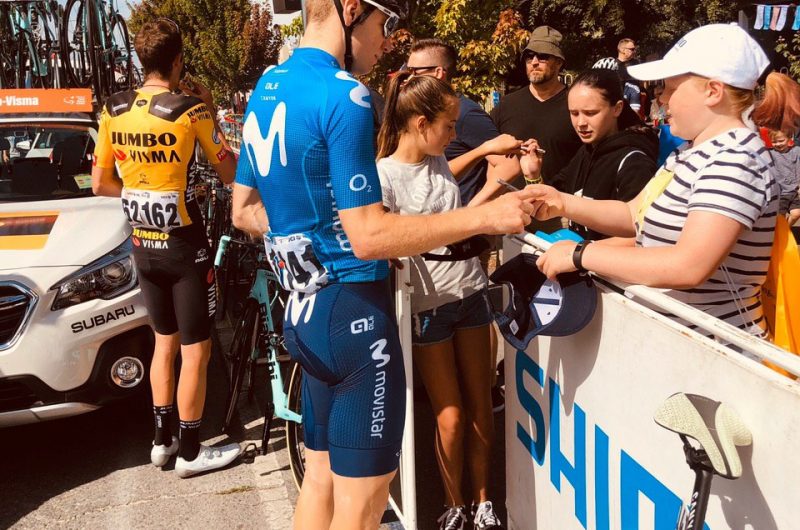 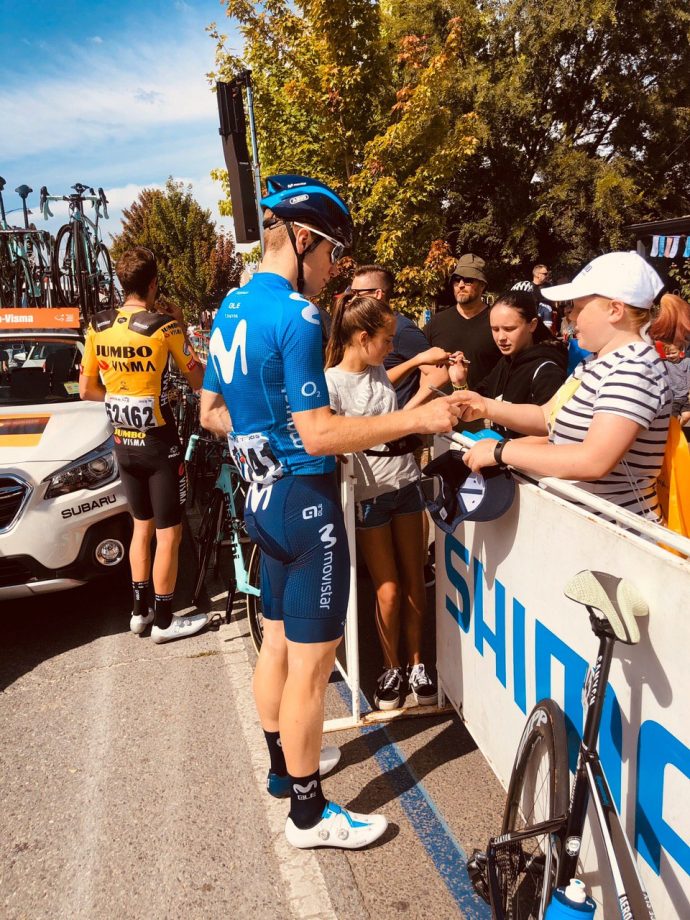 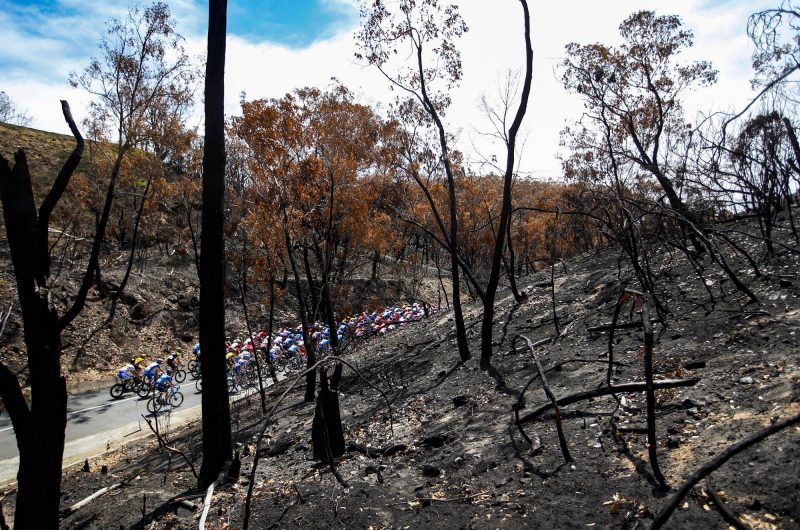 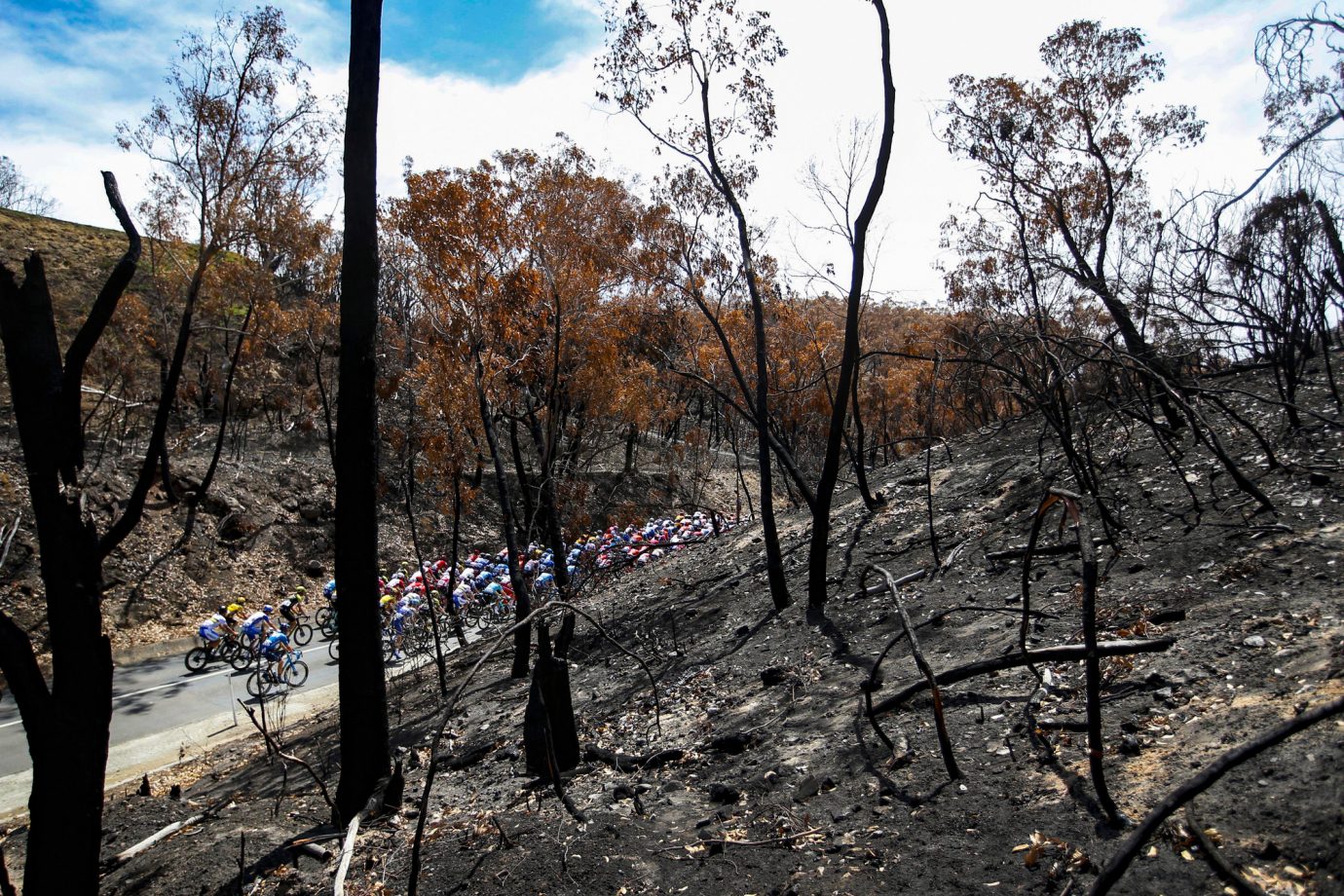 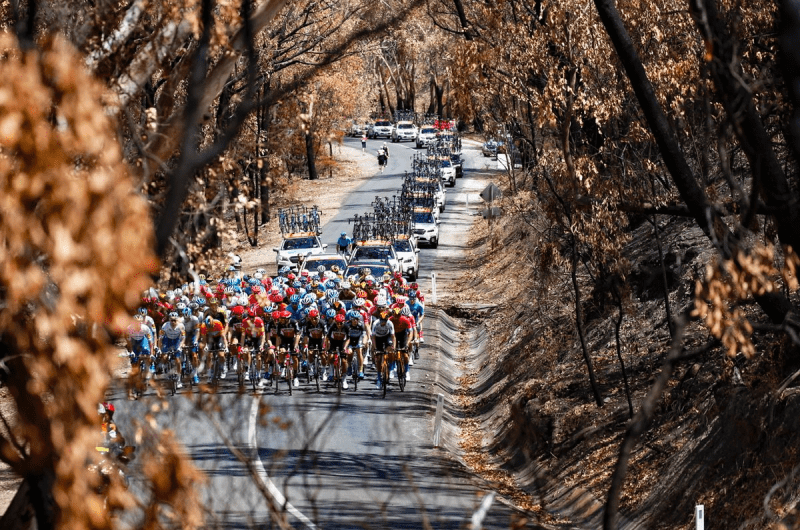 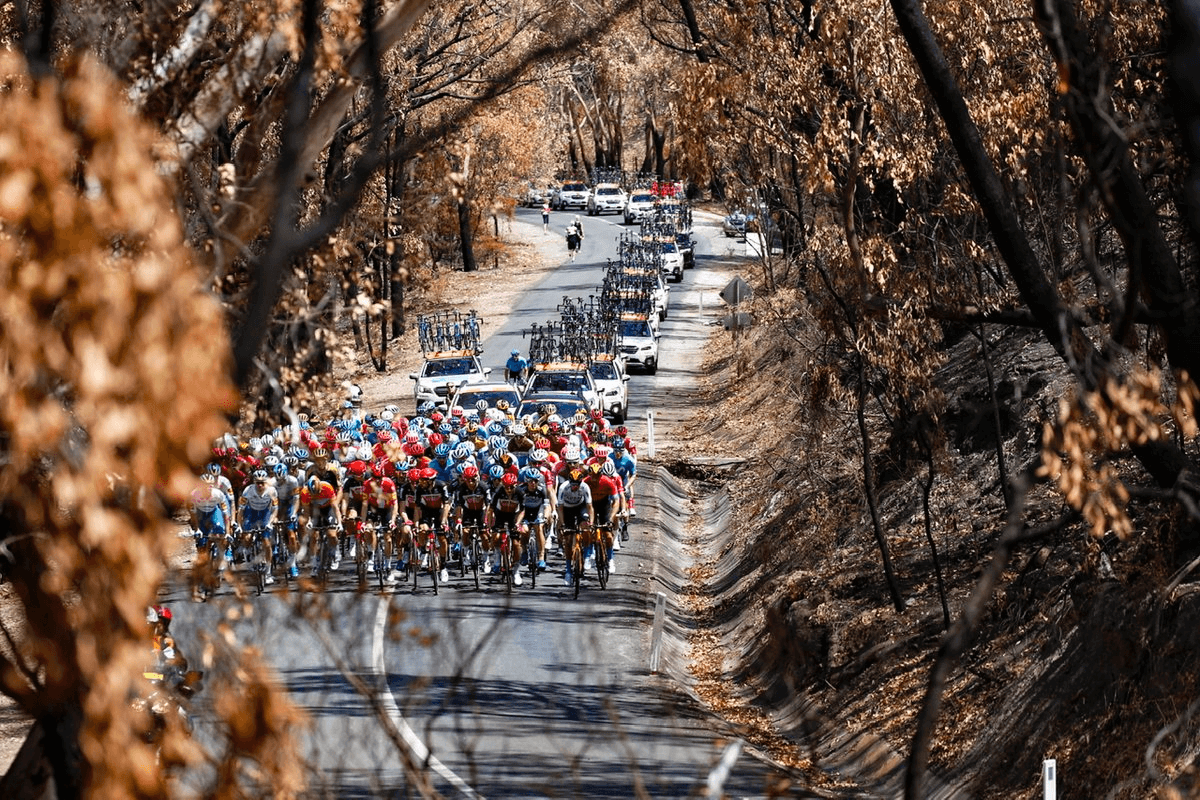 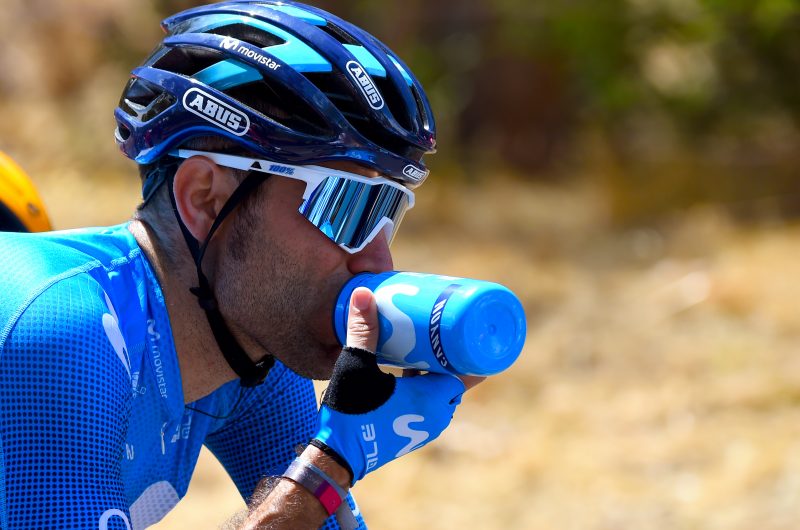 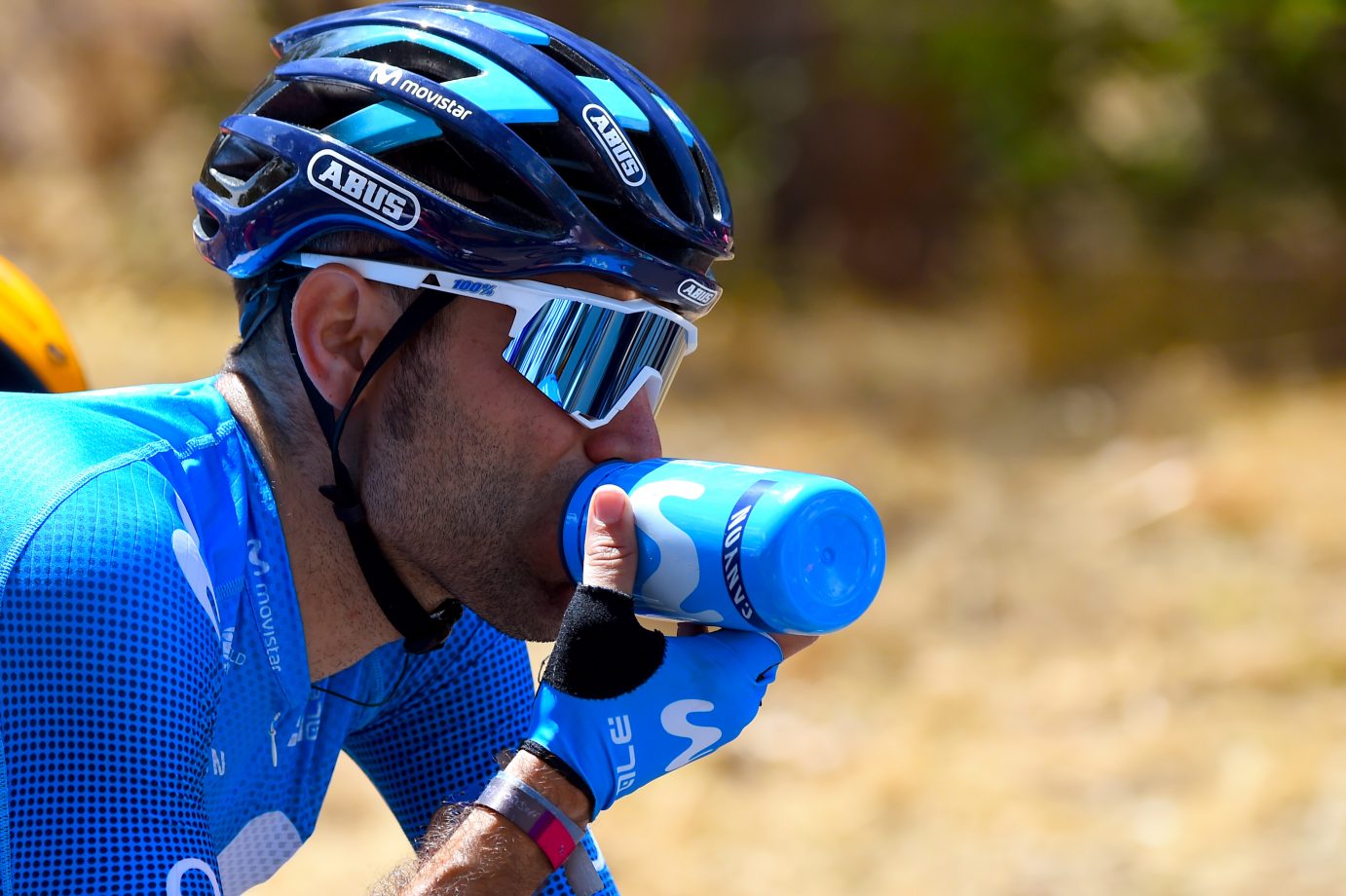 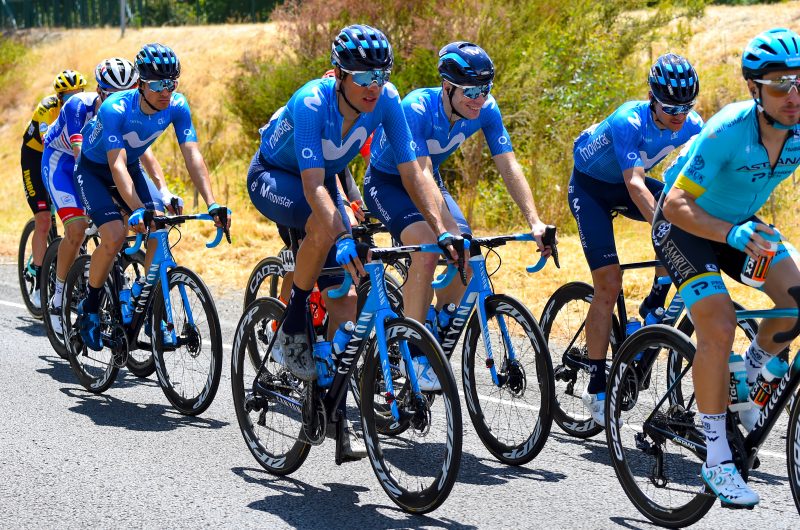 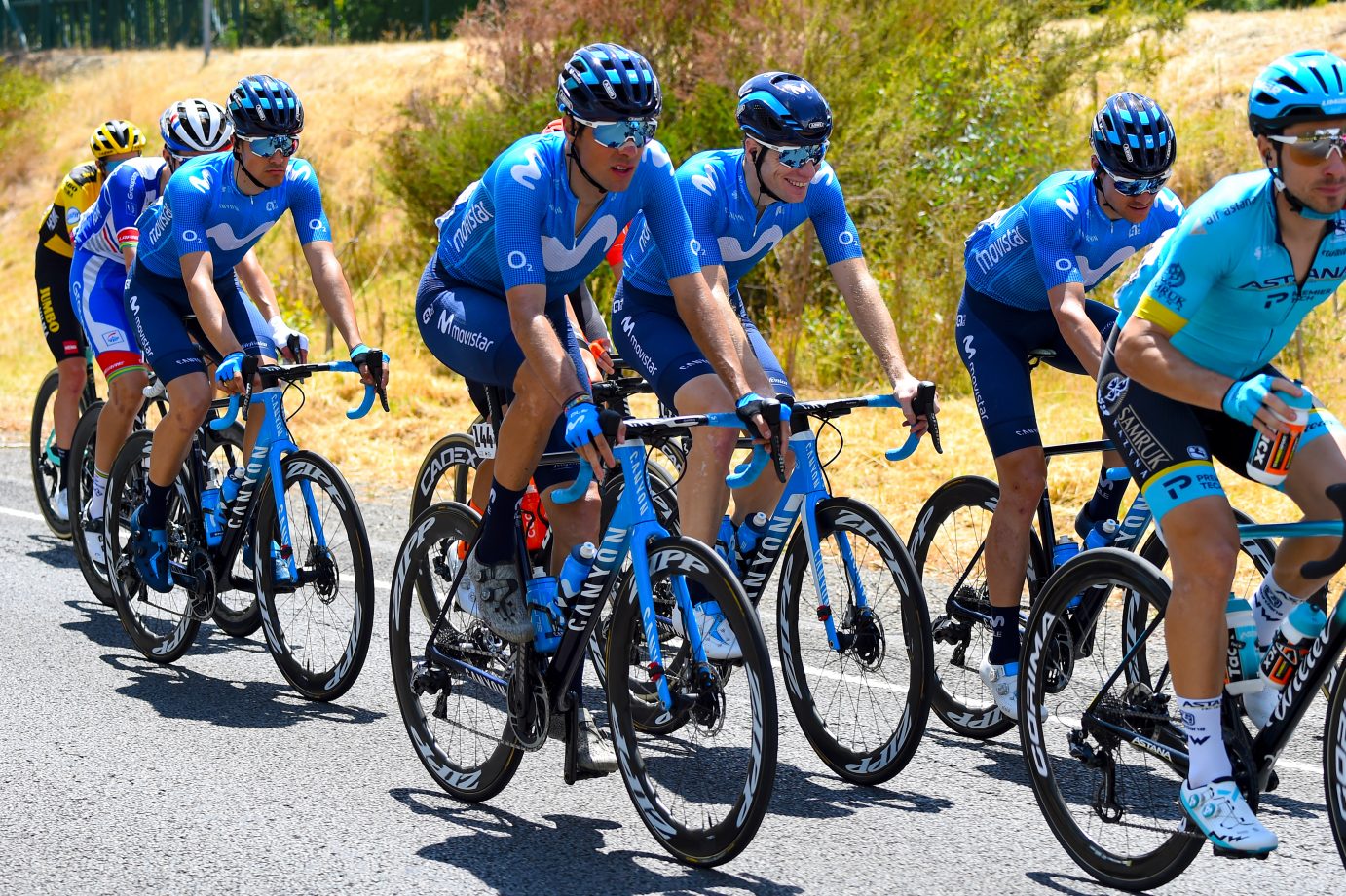 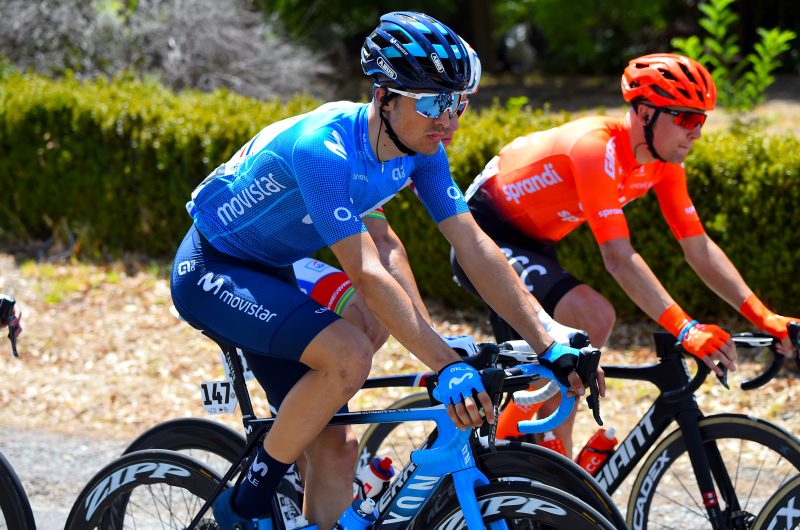 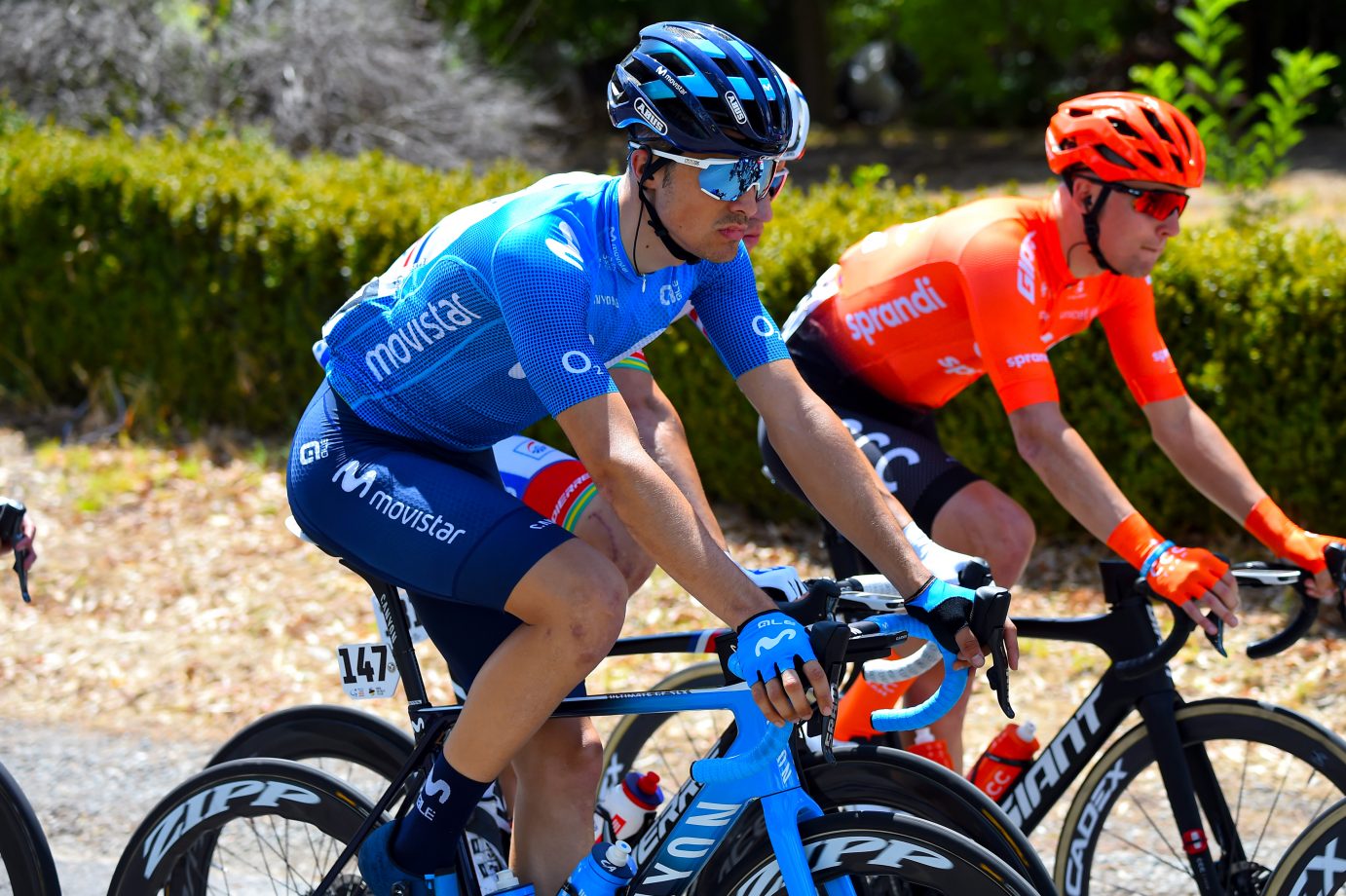 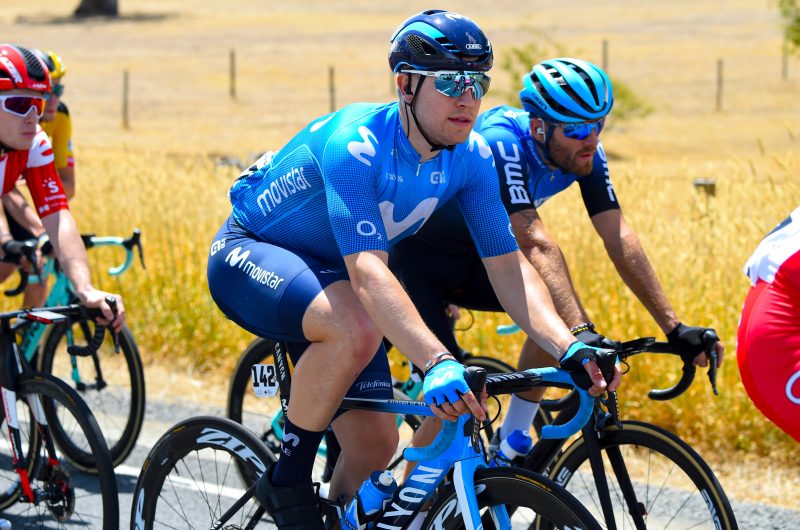 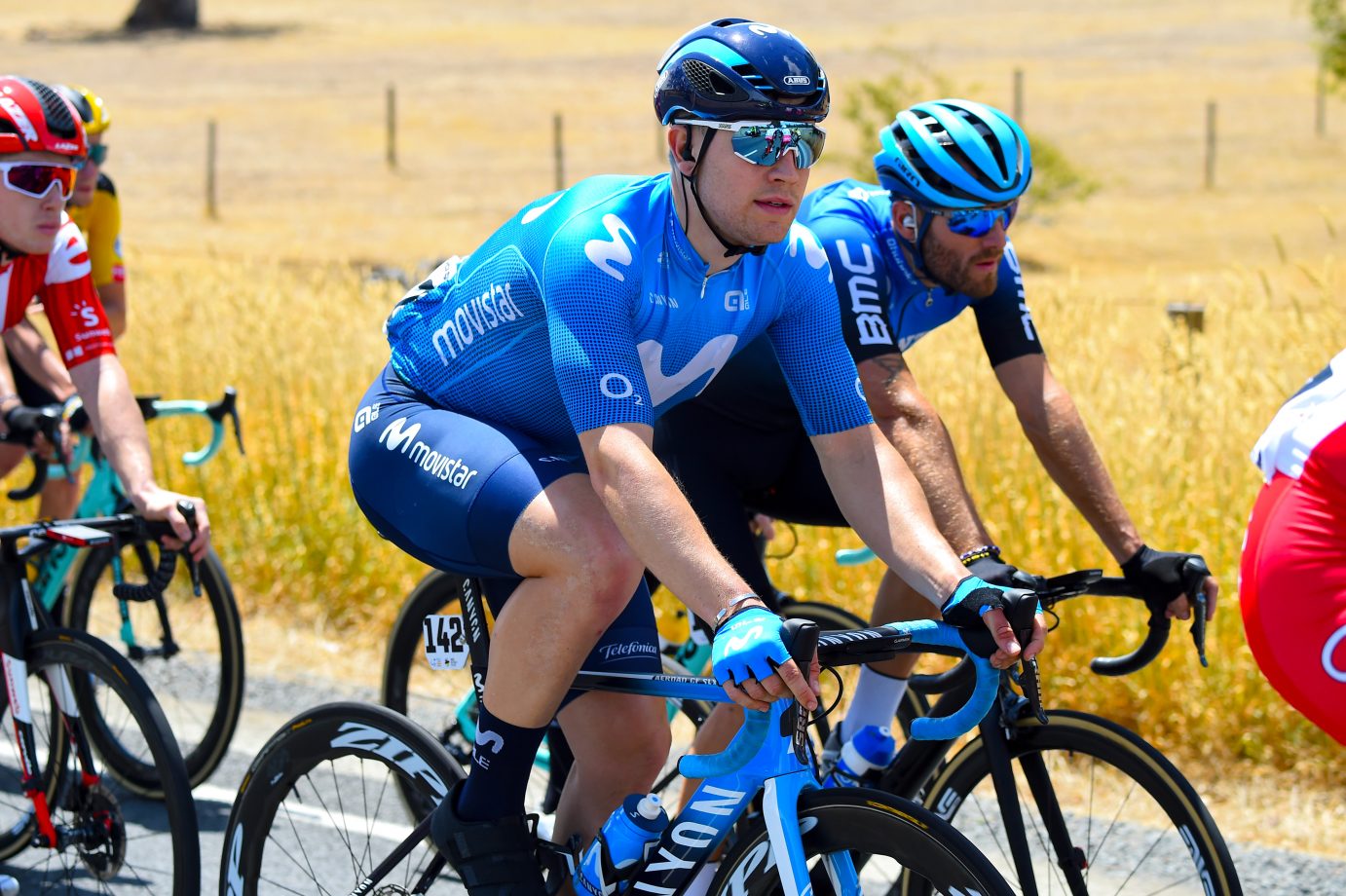 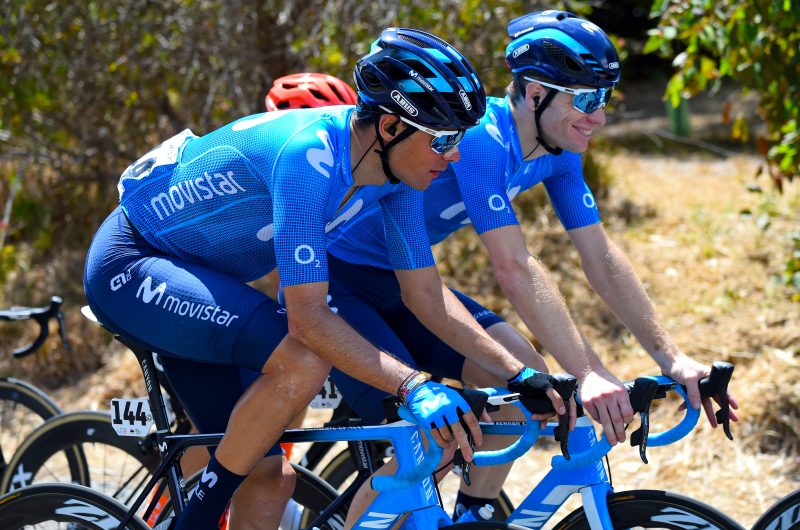 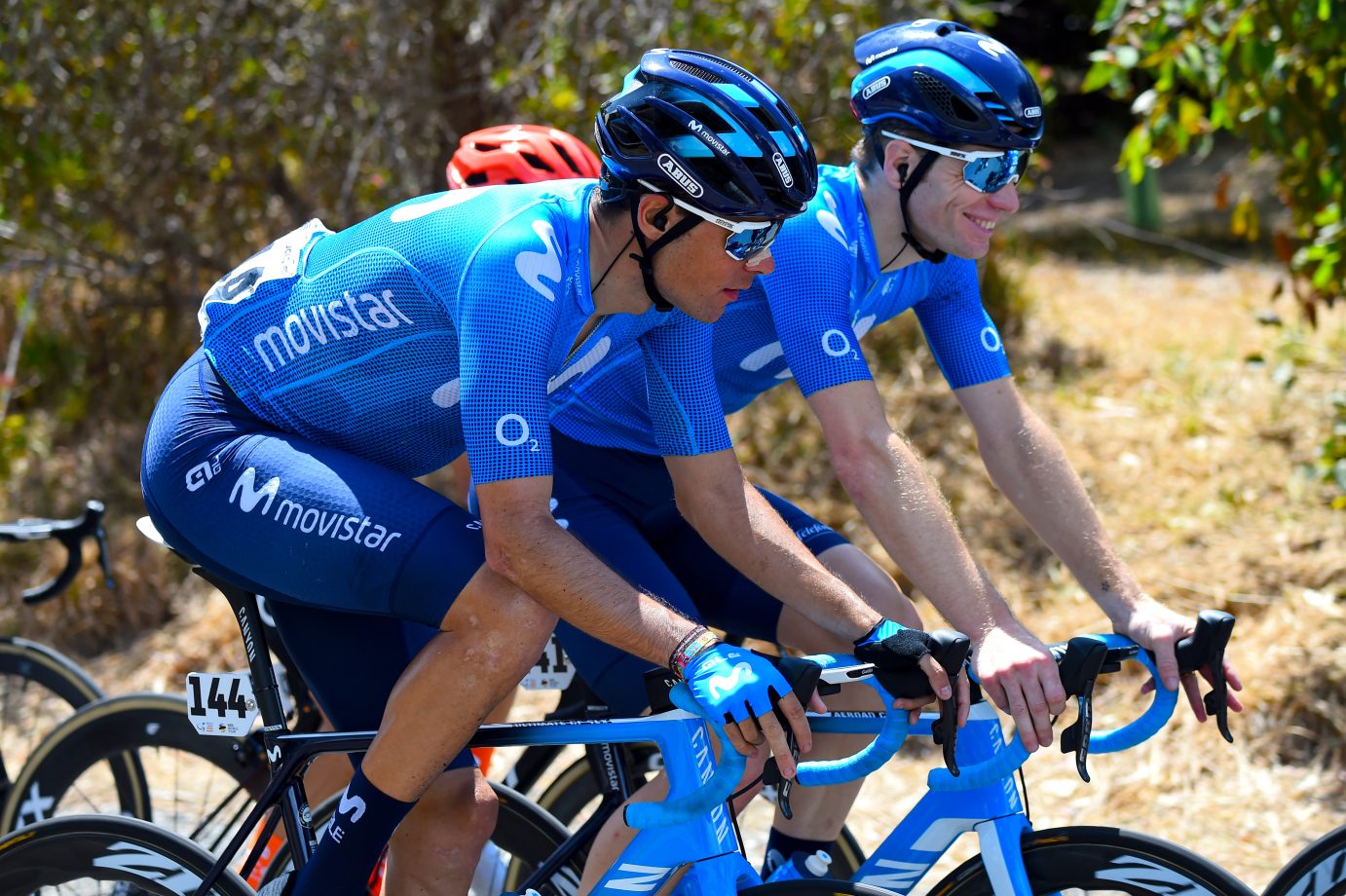 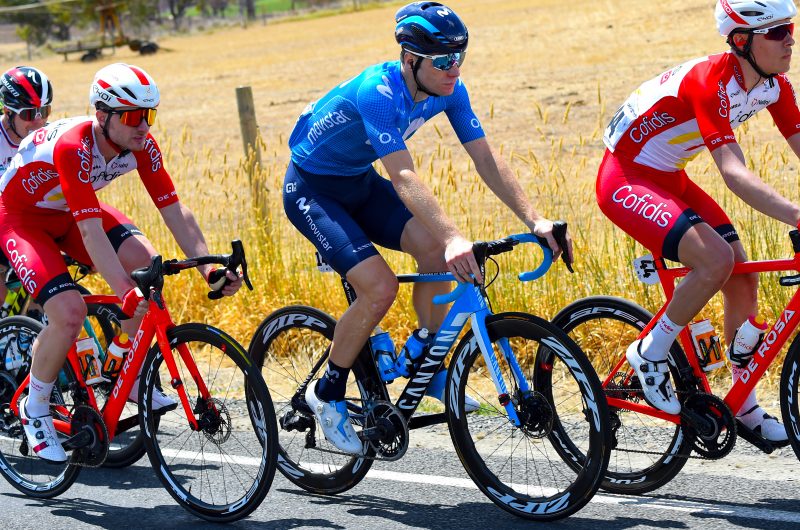 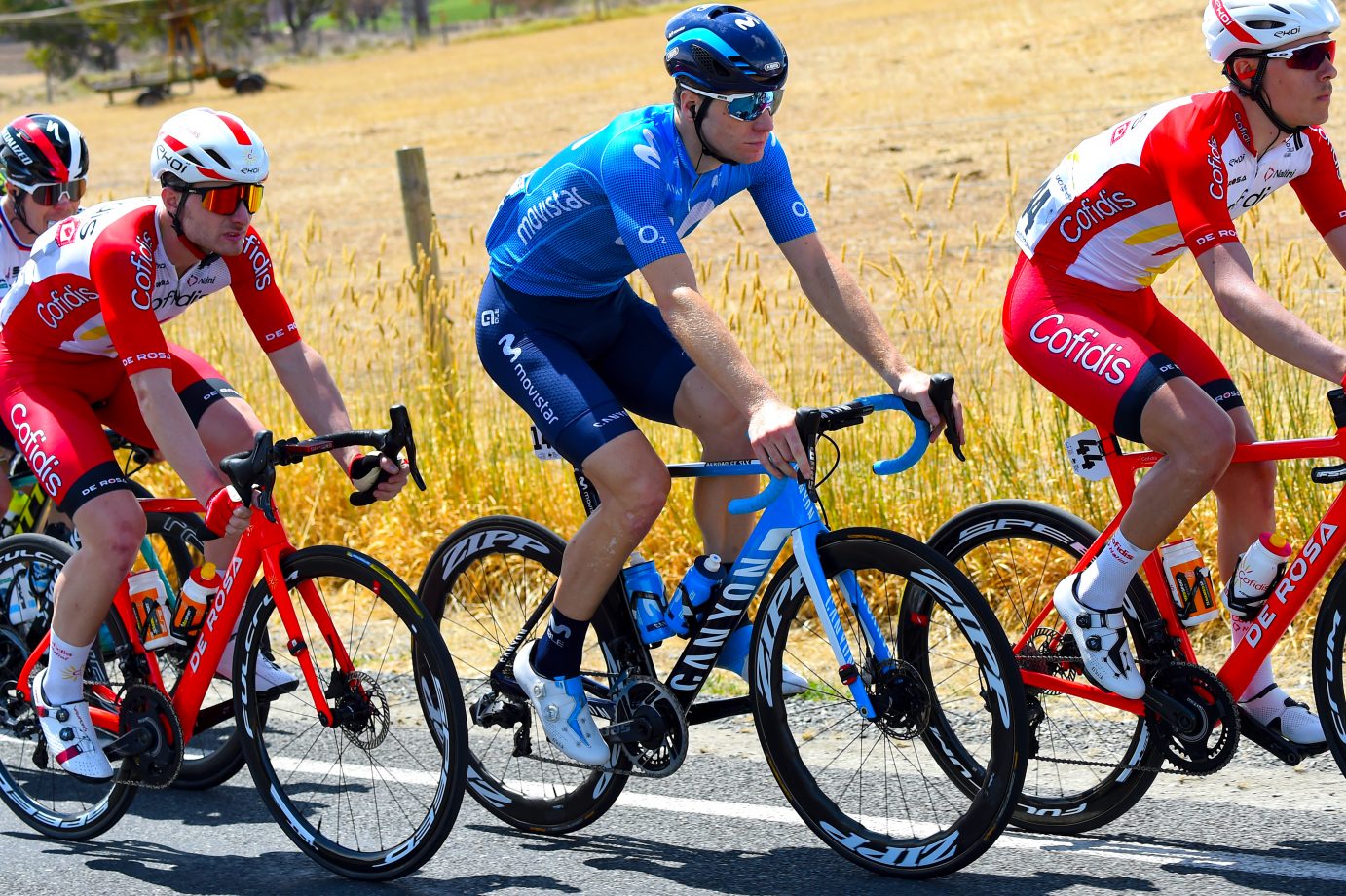 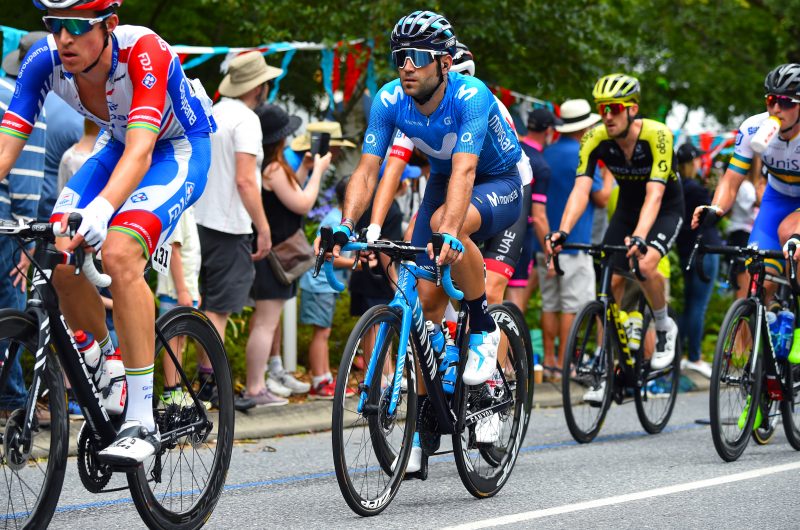 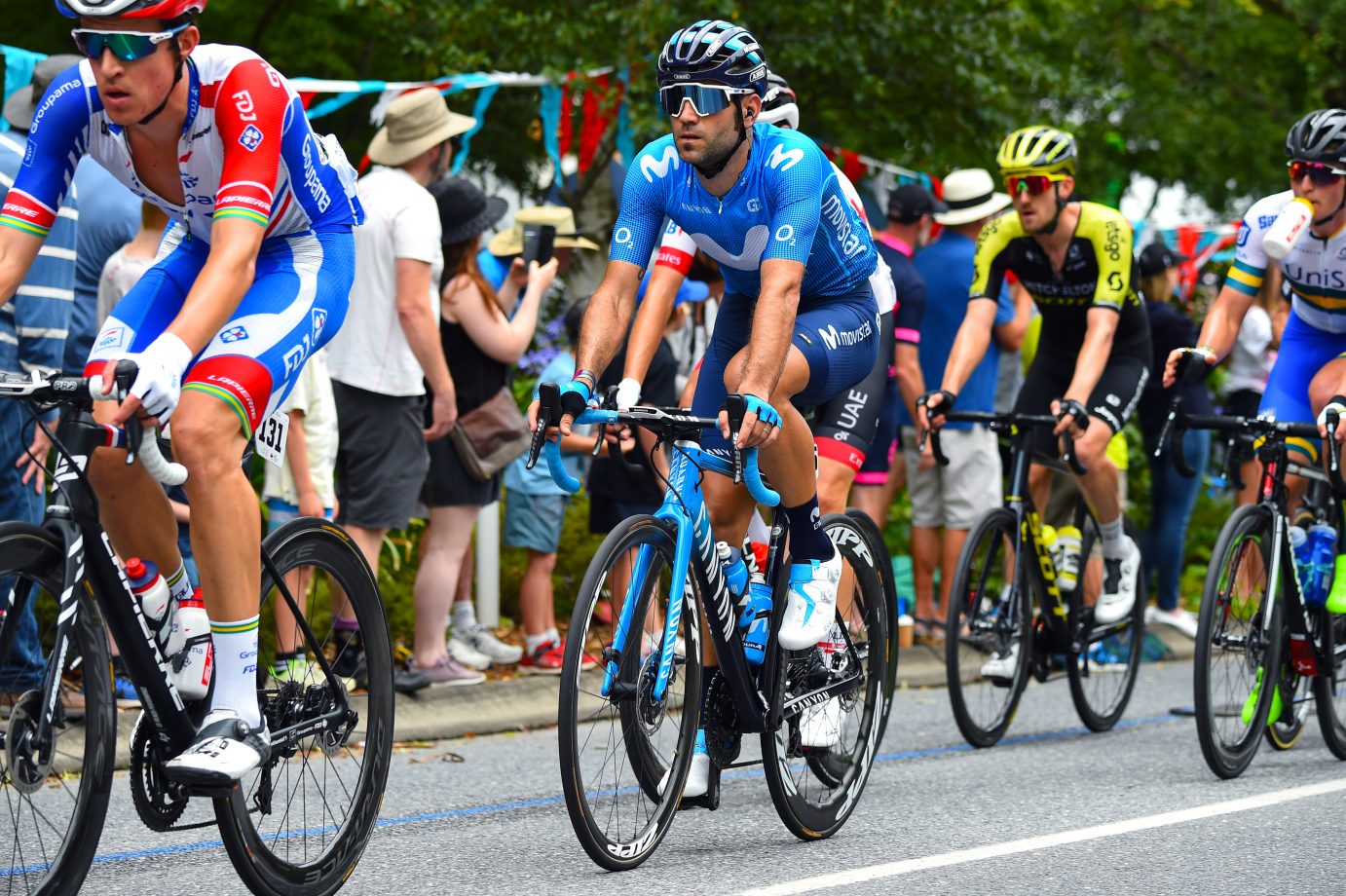 Caleb Ewan (LTS) took Wednesday’s victory at a very eventful stage two in the 2020 Tour Down Under, over 135km finishing in Stirling. The demanding loop around the line, with several ups and downs including a final kilometer around 3% gradient, saw the stress increasing as an usually strong bunch stayed together in the final laps compared to previous years.

The Movistar Team wasn’t, unfortunately, free of misfortune. The Telefónica-backed squad’s main chance for today’s stage,Edu Prades, was affected by a pile-up with just 1.5km remaining, while seeking for a spot at the front for the sprint. The incident, which did not imply any injuries for the Catalan and also saw Sergio Samitier and Juri Hollmann held up, was preceded by another crash, less than 30km from the end, which forced Jürgen Roelandts to take a foot out of the pedal and carry on, also without any other major setback.

Barely thirty riders finished inside the first group, a leading field including Jorge Arcas and Lluís Mas, though the expected revision from the race jury erased any time gaps and left all seven Movistar Team within the same GC difference they were overnight. The Blues will seek for better fortune at Thursday’s demanding stage three finish, with the climb of Torrens Hill Road (1.2km at over 9% avg.) just before of Paracombe’s finish as a first major duel for the race contenders.