Valverde (2nd) again on the verge of success in Cullera 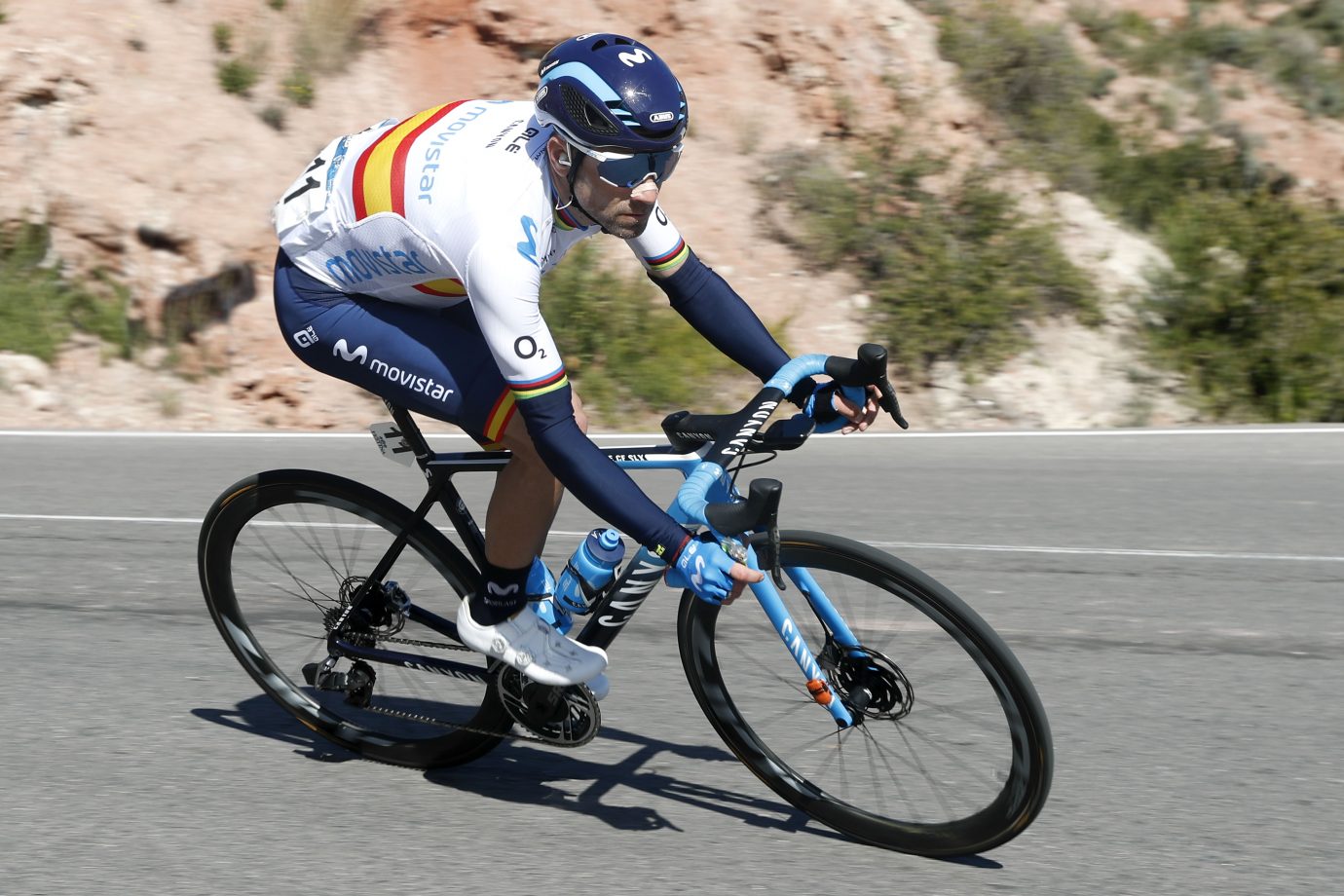 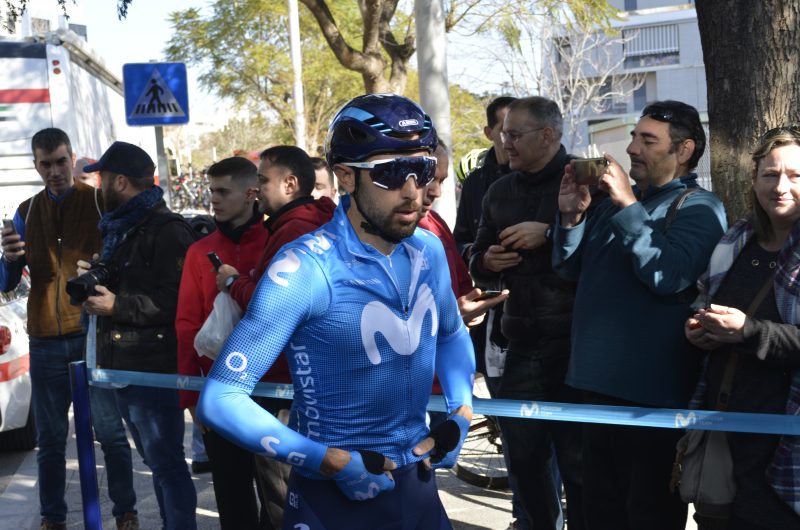 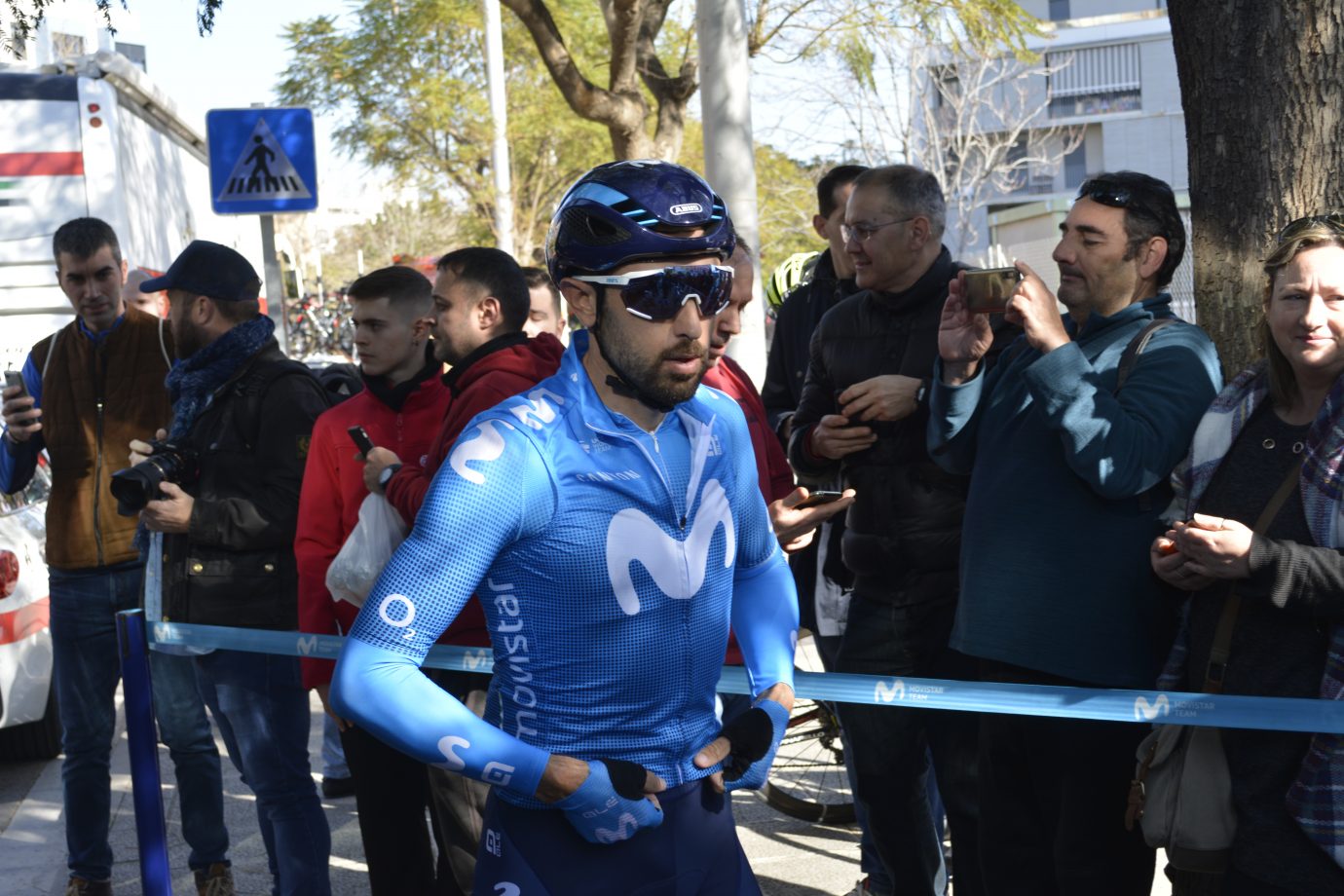 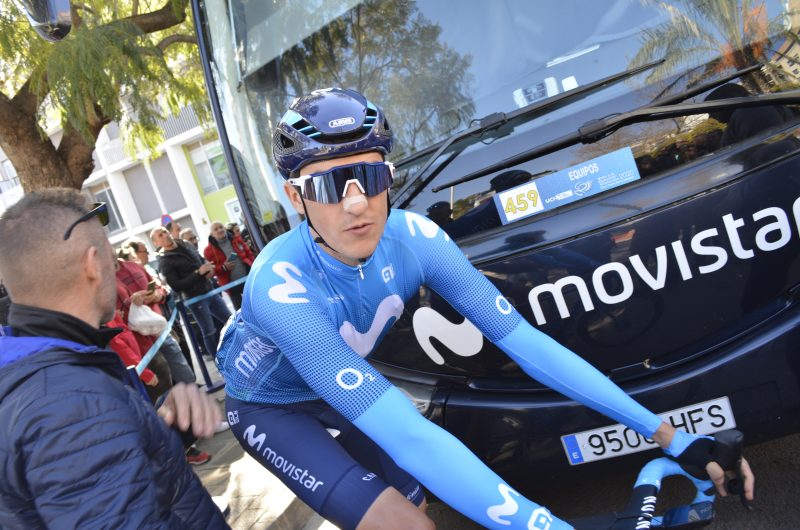 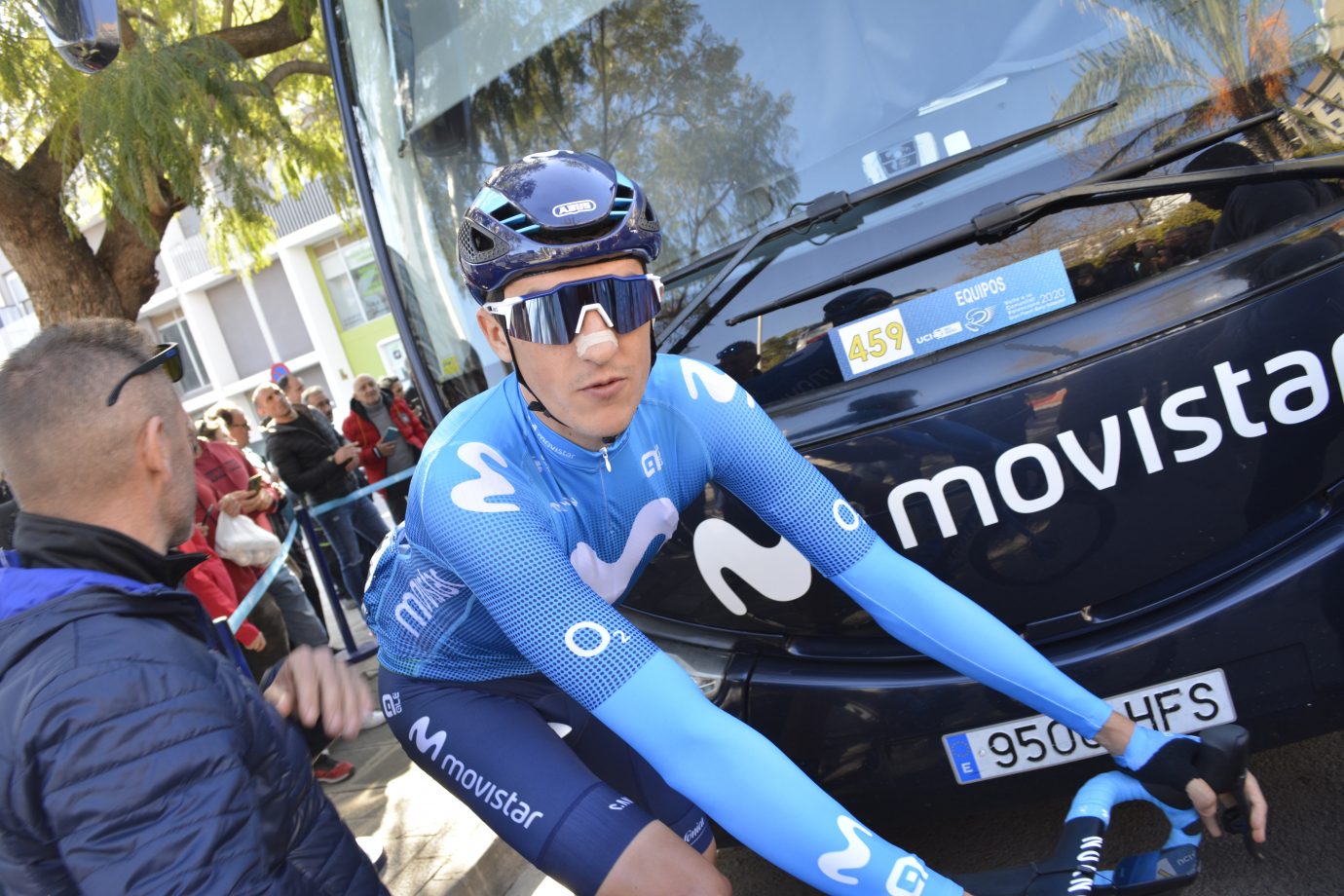 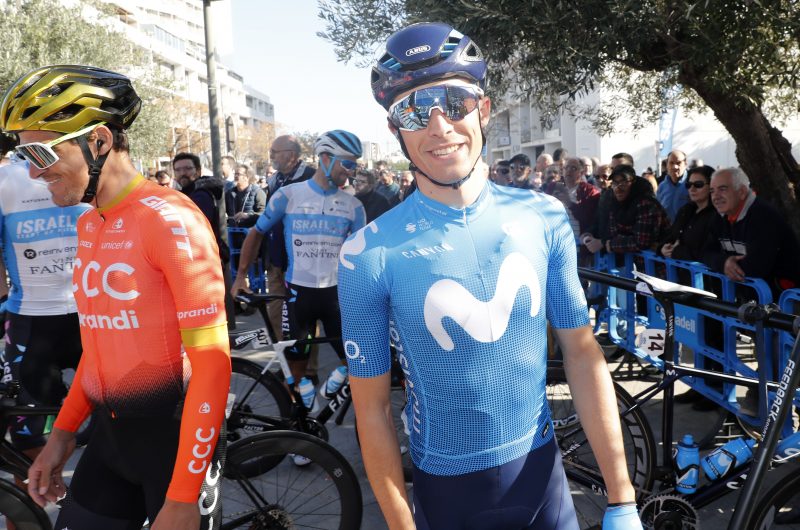 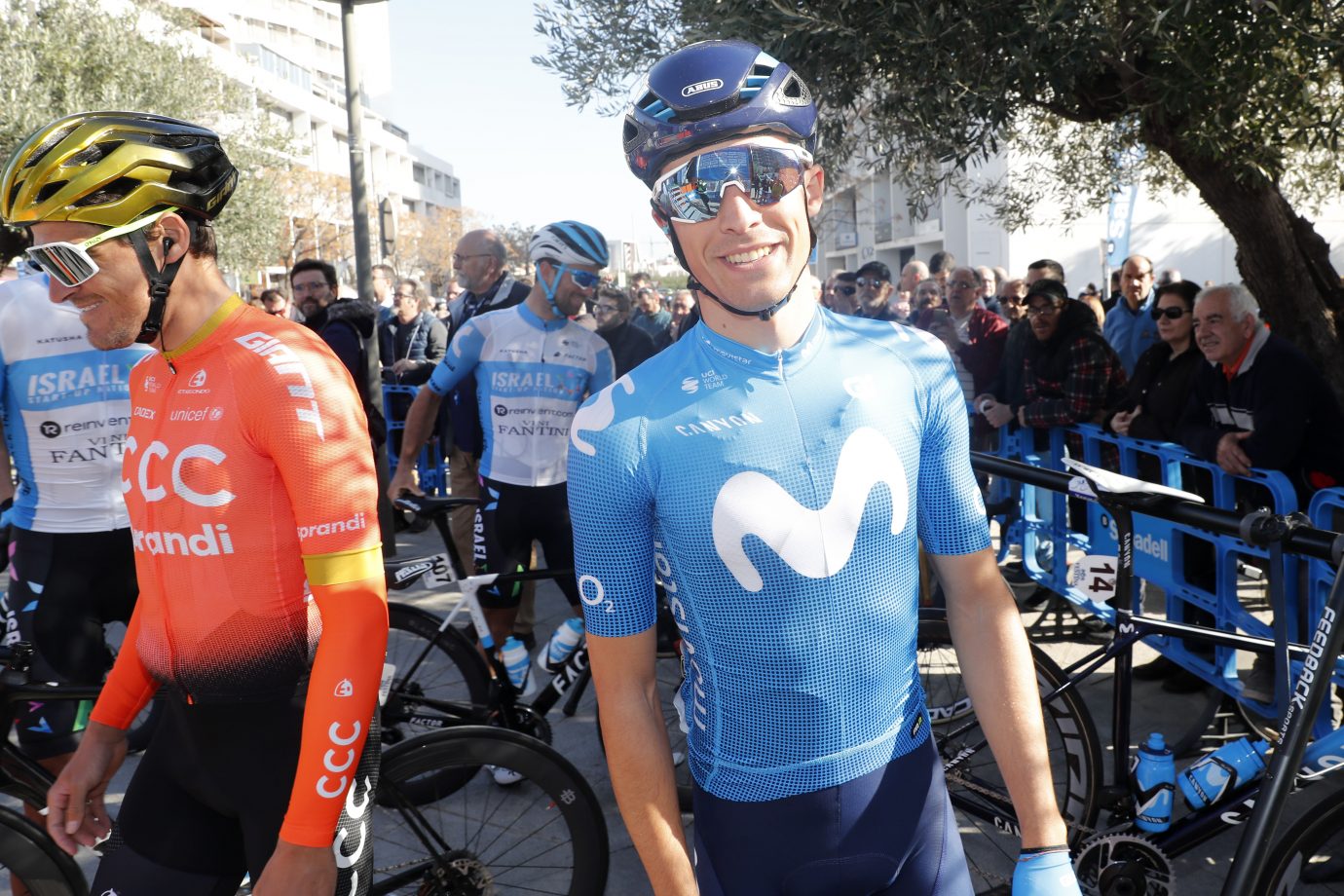 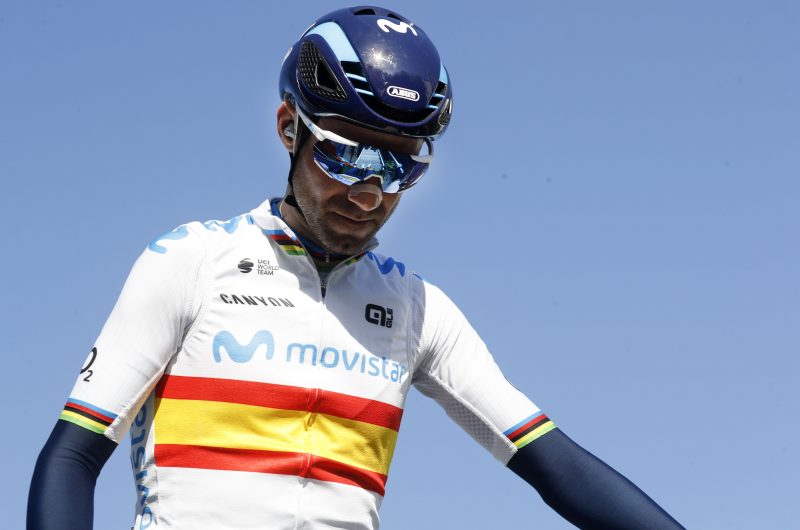 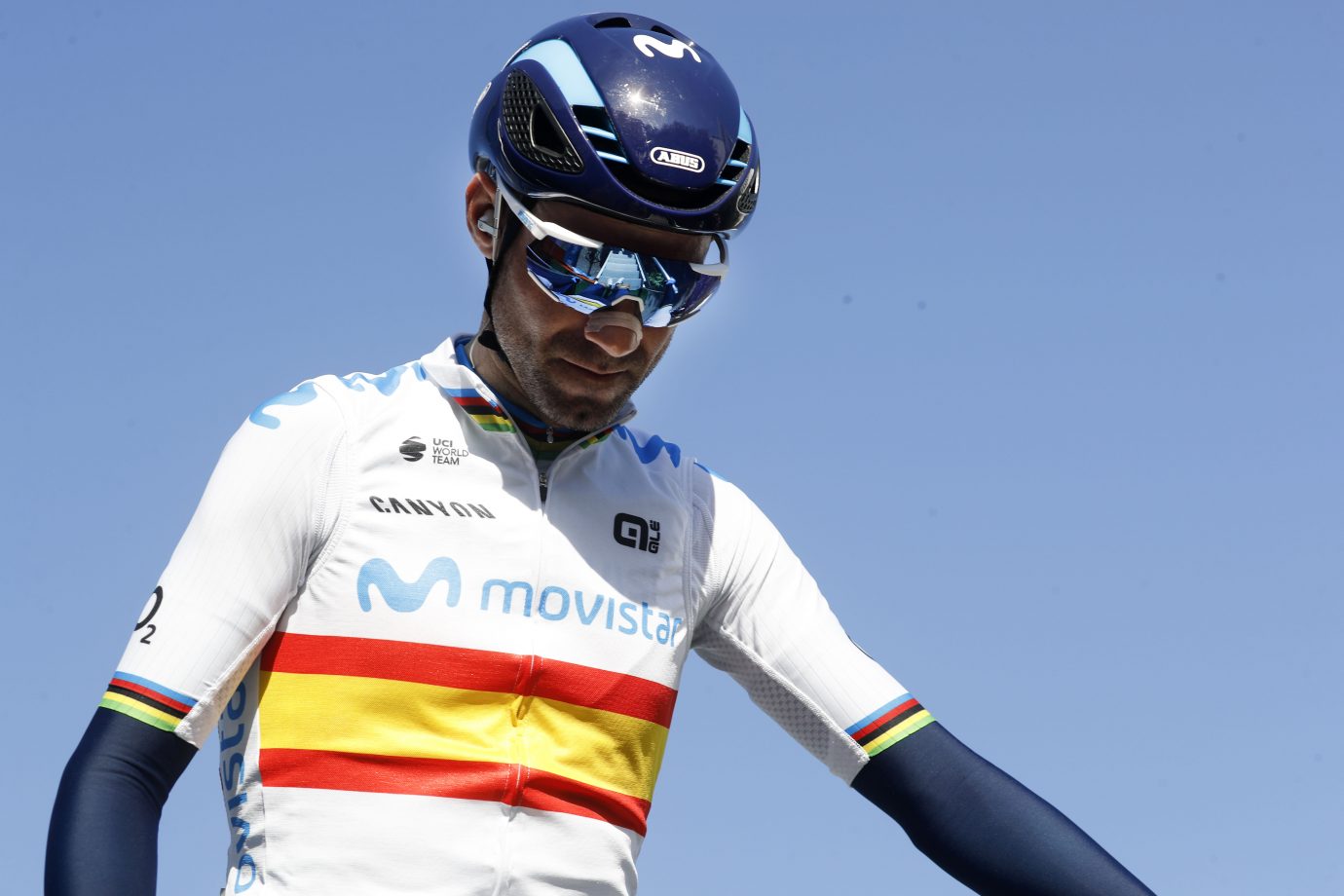 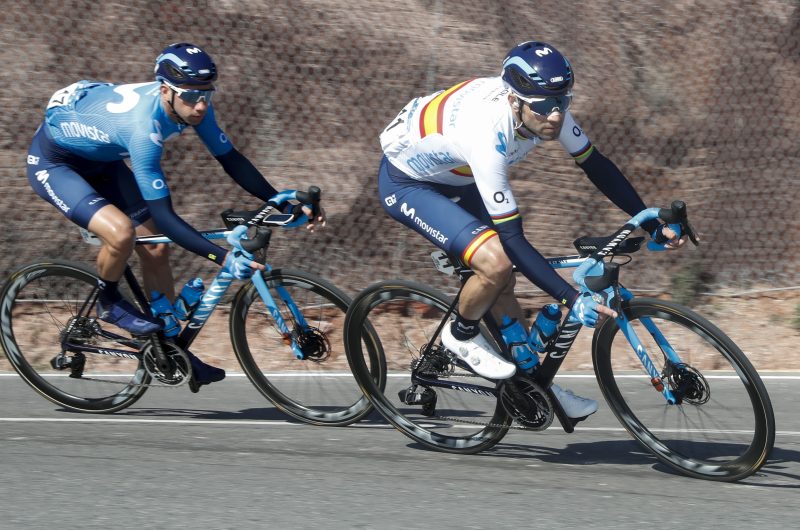 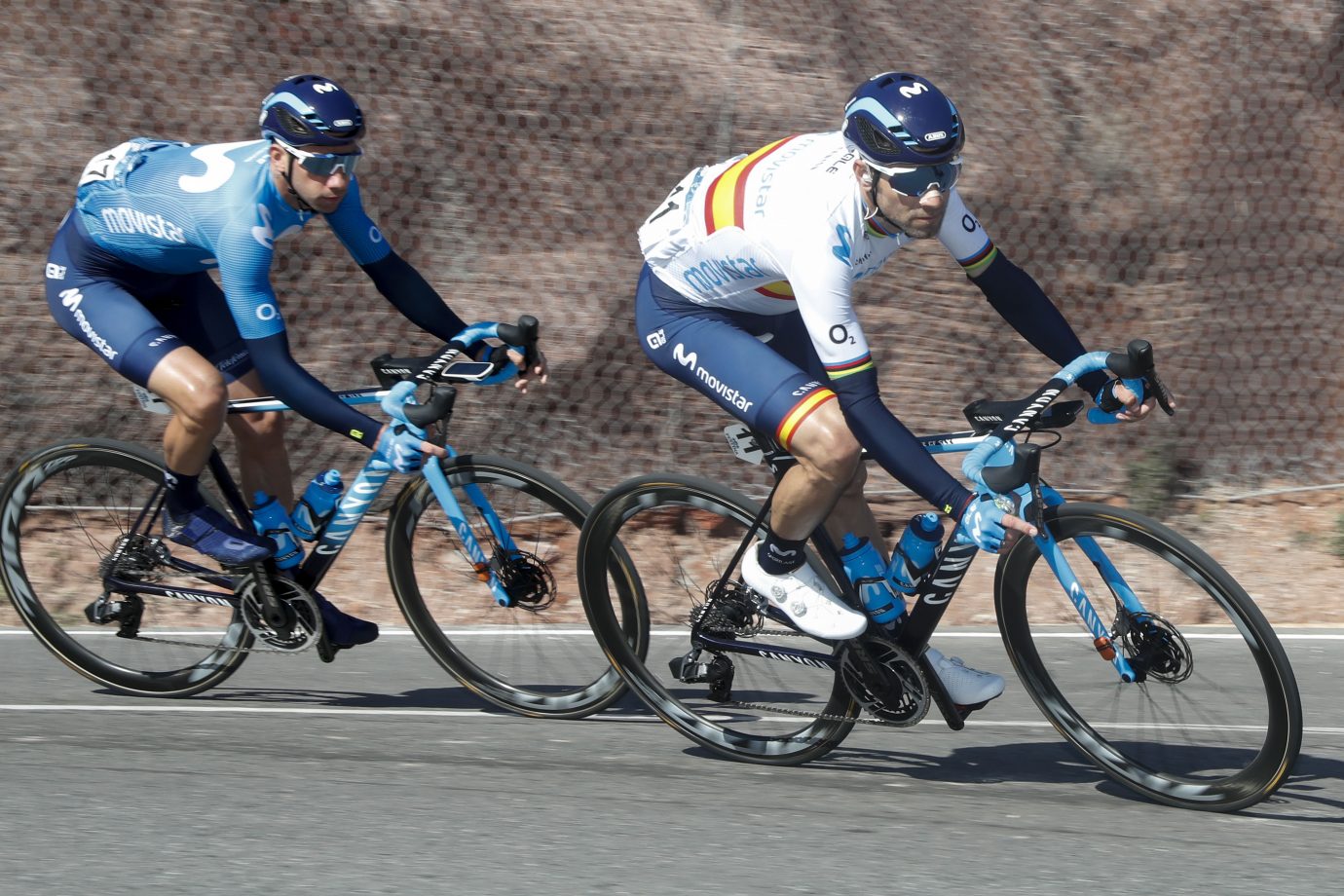 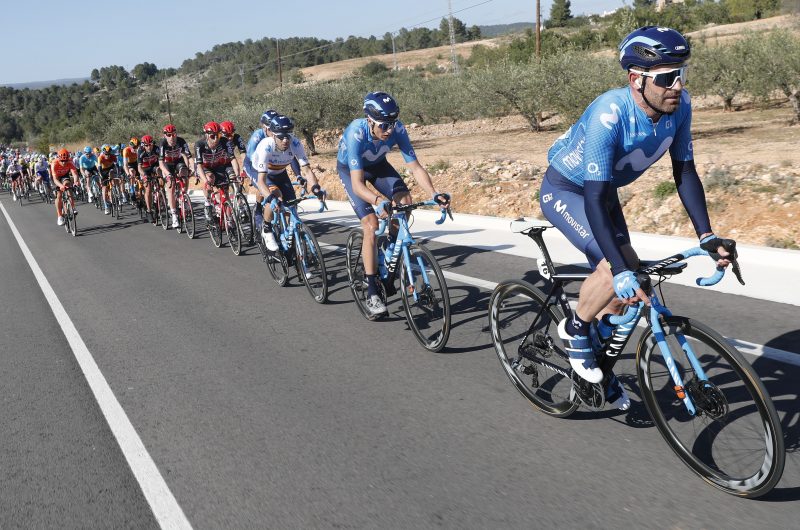 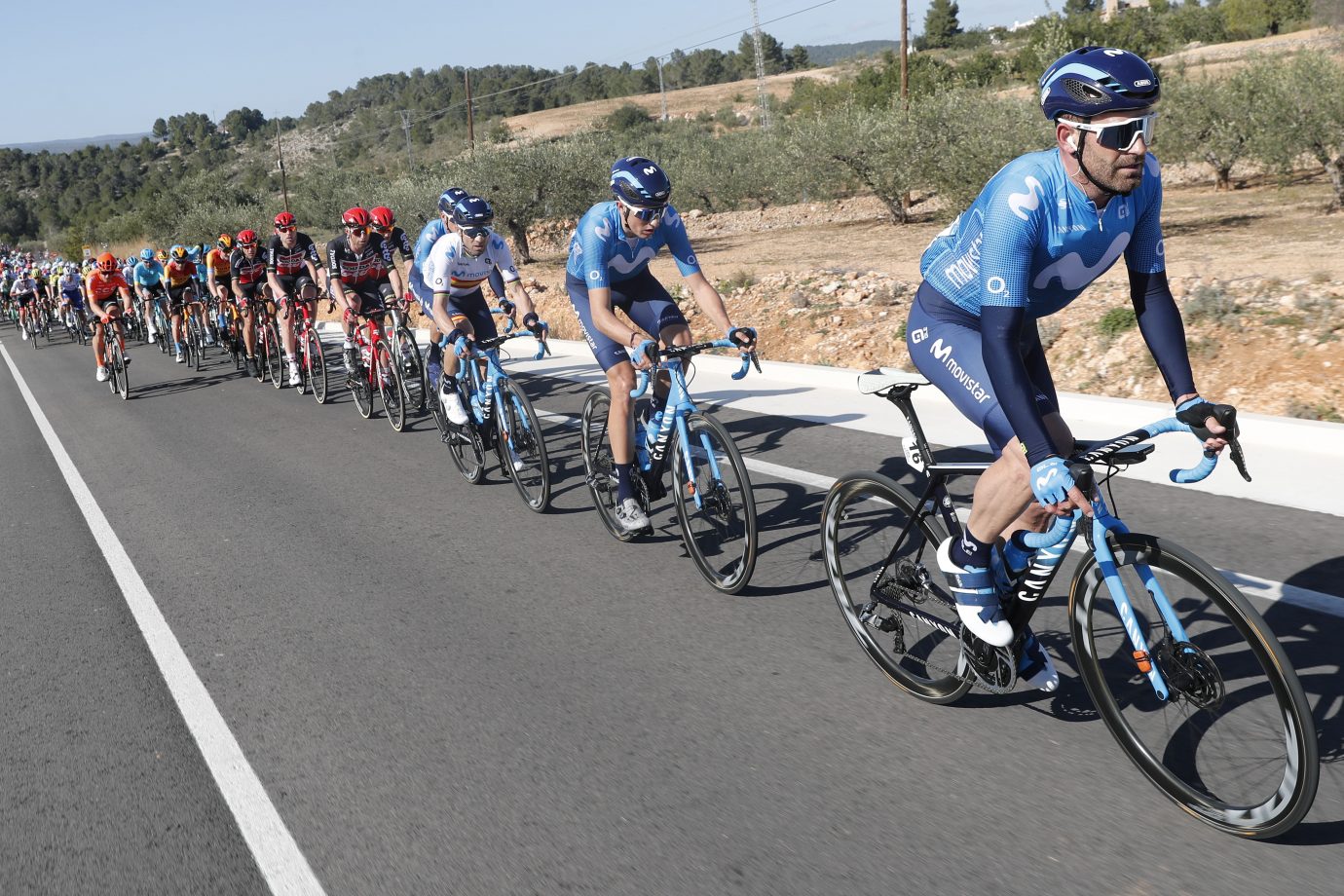 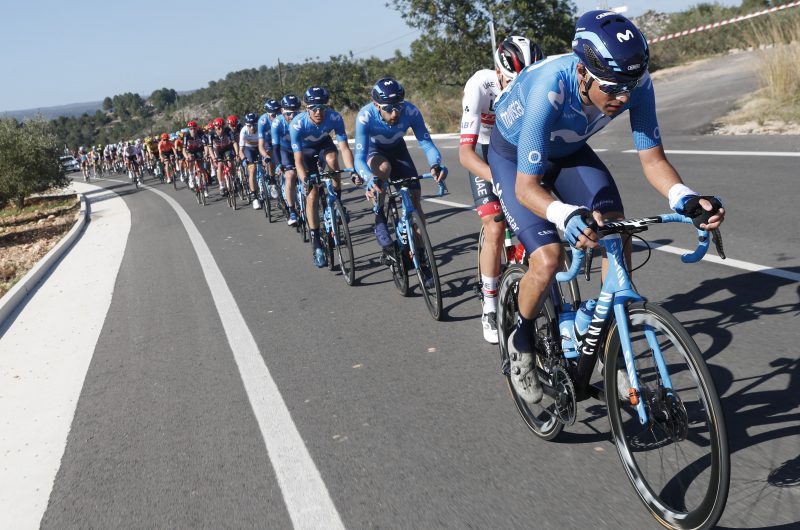 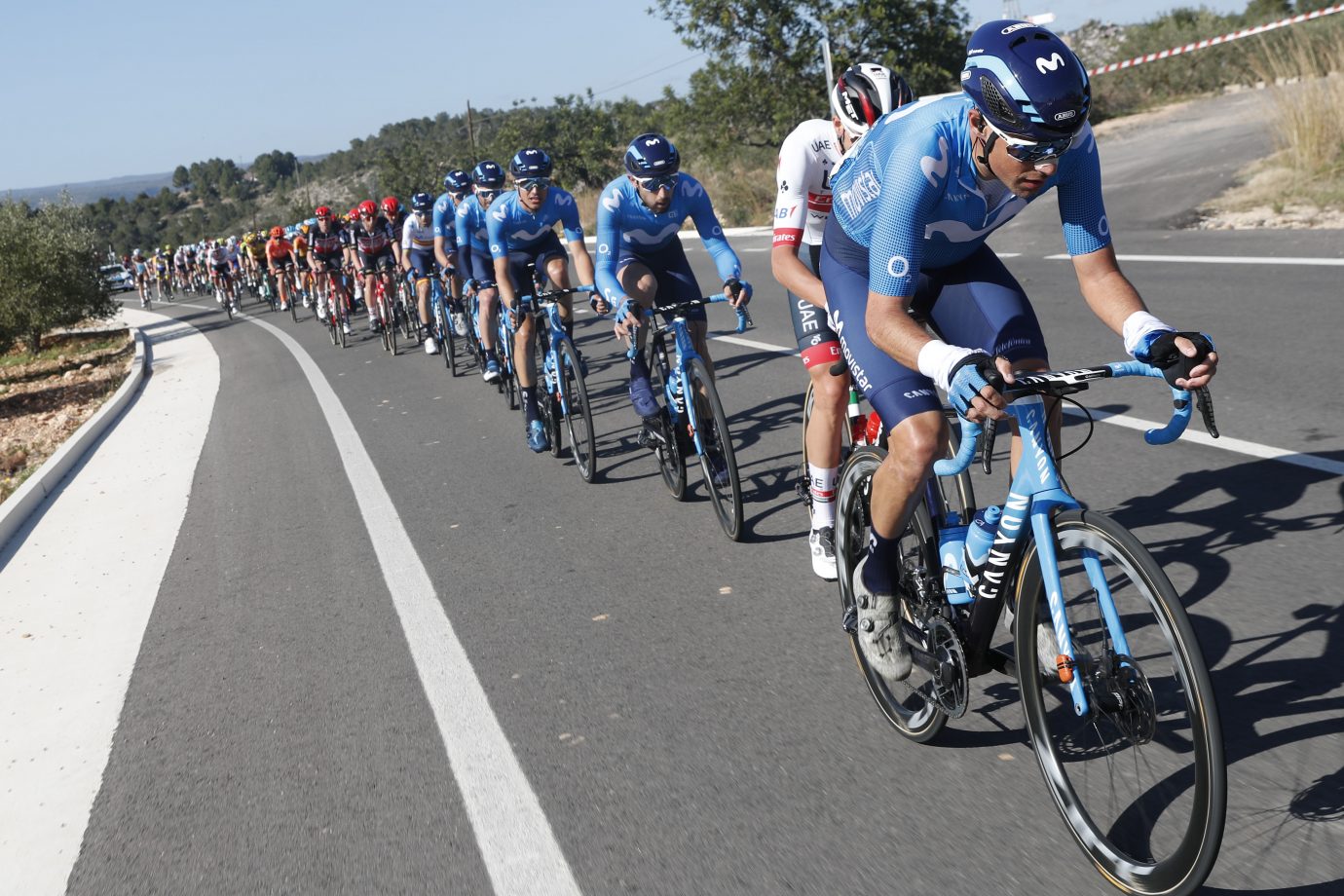 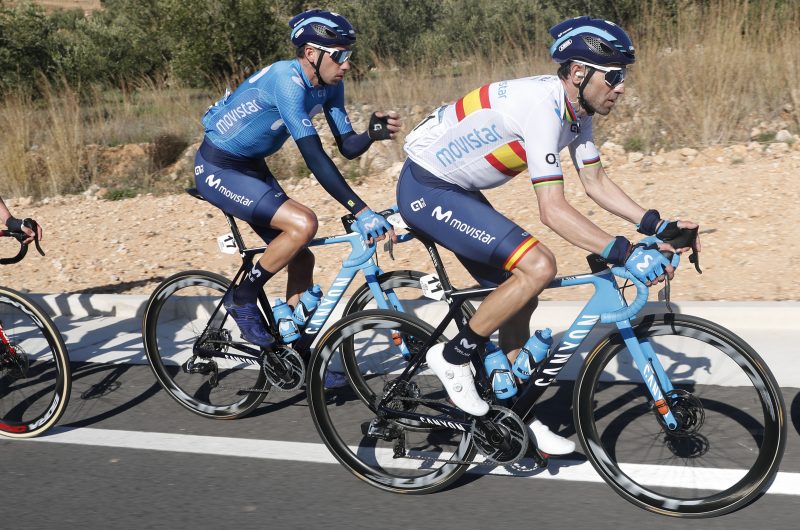 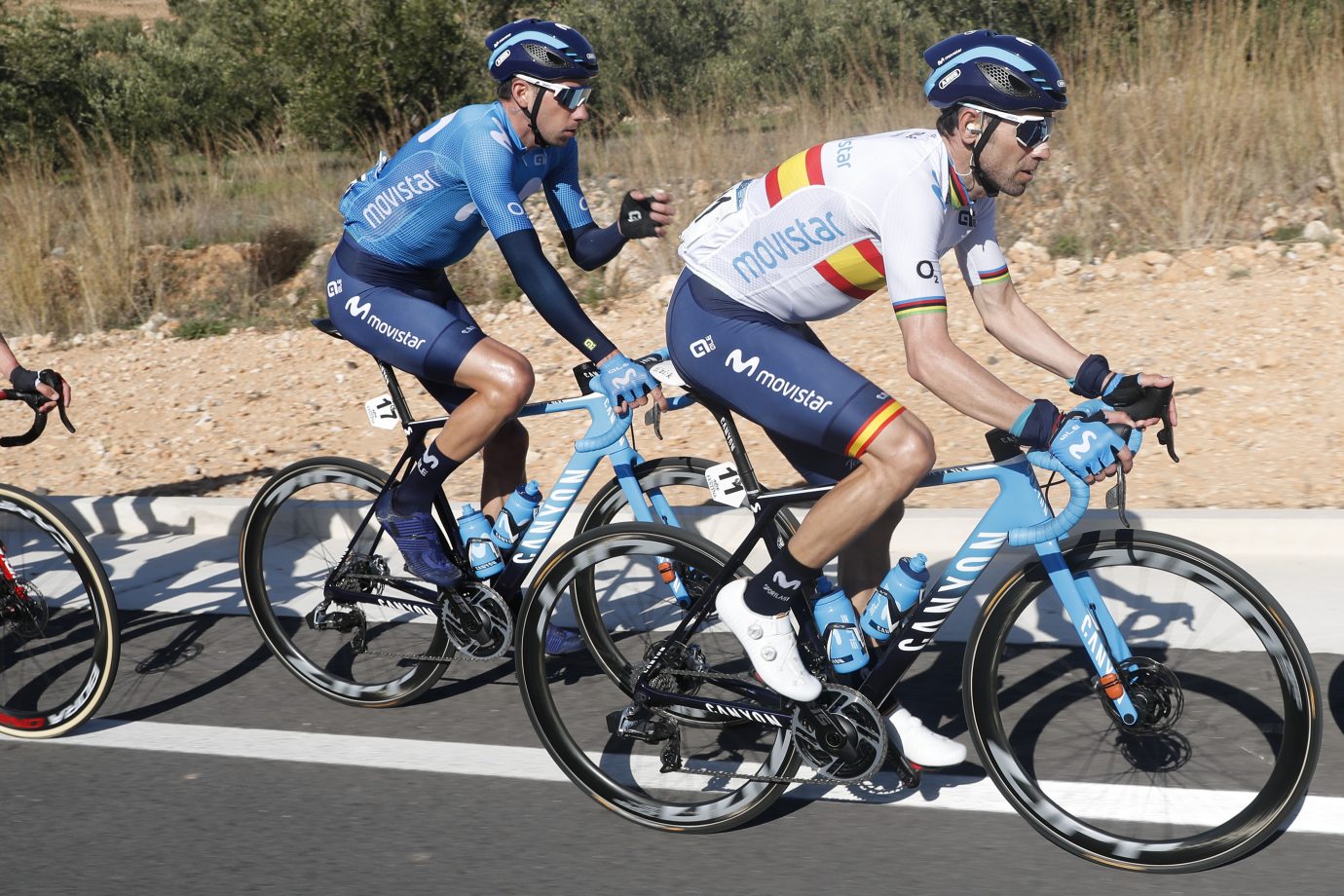 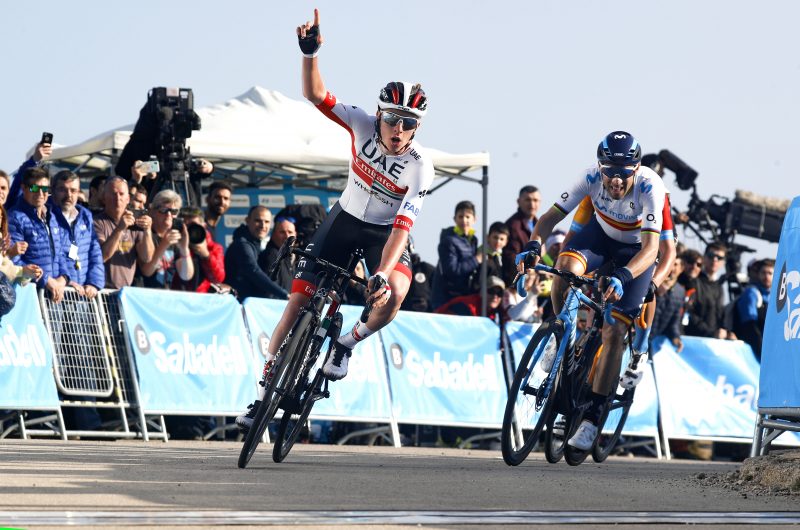 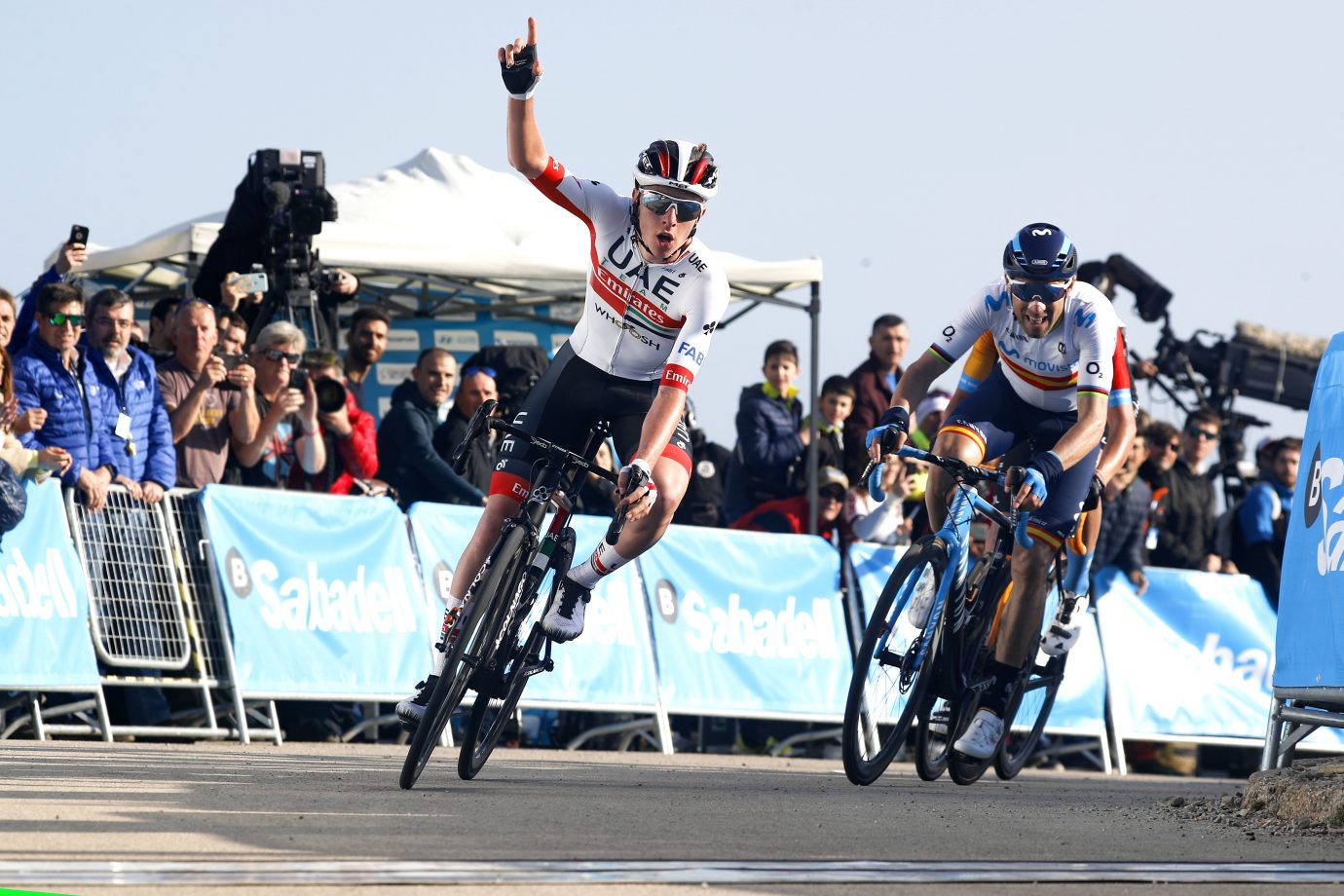 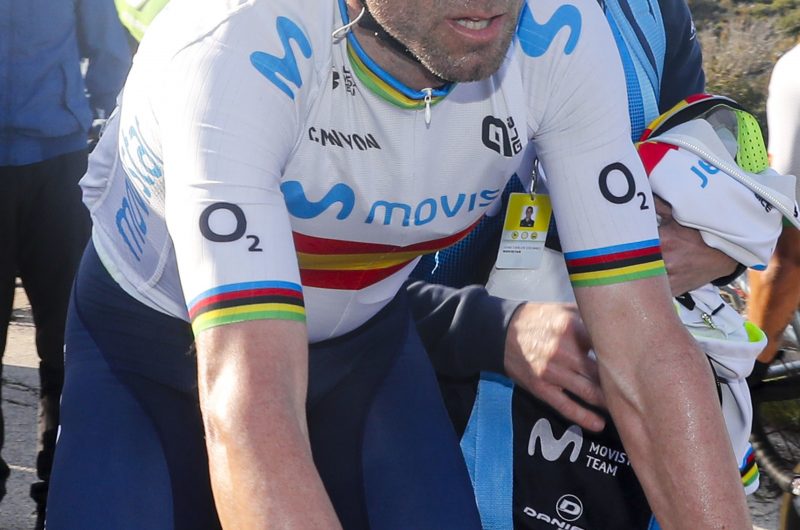 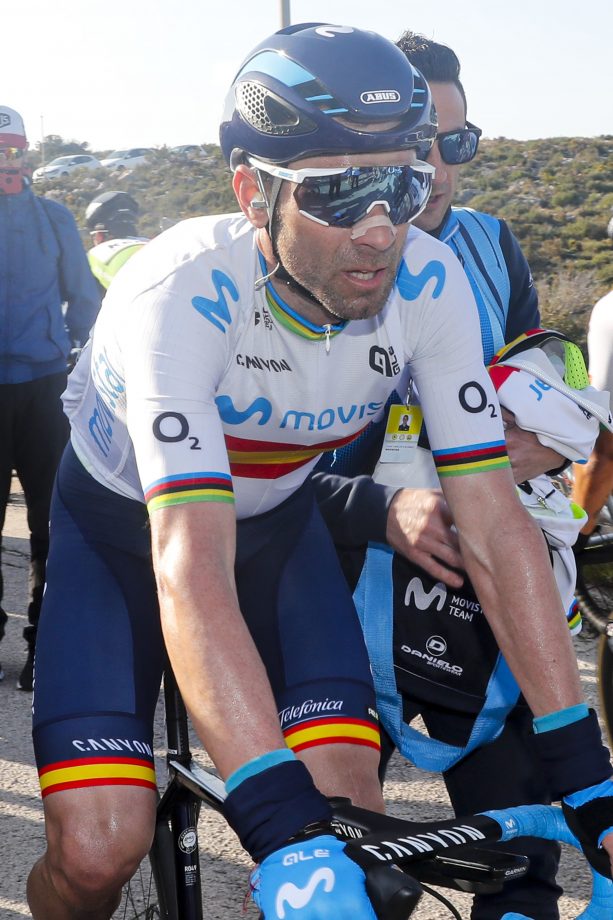 Pogacar (UAD) only able to best Spanish champion from Movistar Team at hilltop finish in Valencia, prior to Saturday’s decisive Bernia climb. Soler also within the best, just 8″ off the lead.

The most veteran rider at the start of the 2020 Volta a la Comunitat Valenciana performed just like he’s done for the past 15 years, always within the best in his first uphill sprint chance of the year. Just one rider got in Alejandro Valverde’s (Movistar Team) way of success at the top of the Cullera mountain on stage two: Tadej Pogacar (UAD), one of his rivals for the Madrid podium few months ago.

Valverde went after several of the moves prior to the sprint, and was even close to matching Pogacar’s finishing pace. In turn, Soler, who conceded just 8″ into a finish less apt for his characteristicas, remains in the overall top-ten before Saturday’s decisive moutnain stage in Bernia. Friday, though, should be one for the sprinters in Torrevieja (168km), should the coastal winds permit it.

“It always makes you feel a bit sad when you don’t win, of course, yet the competition is always hard when you aim at victories in top courses, and Pogacar is such a fresh talent with a very strong finish. He was simply the best at the final meters today.

“I want to thank the whole team for their fenomenal job taking care of us today, both in the pursuit and early into the stage. I didn’t know the finish that well – I had checked it through video a couple of days ago – and I made a couple of moves near the finish which cost me a bit. When Moscon attacked, I followed his move, and when I launched my sprint, there was a slight headwind and Pogacar ended up overtaking me. I don’t think we should put any ifs on Pogacar’s win today, though: he was a deserved winner.

“Second place in the end – I’ve already got two, last season I got 14 – but the important thing is that I’m again up there with the top contenders, and I feel fresh for what’s to come. Saturday’s Altea climb hasn’t got much to do with today’s: it’s longer and quite harder. Let’s hope I can profit from these legs and take that step forward missing for the win. We’ll also have Marc up there: he’s been able to do well in such an explosive finish, so Saturday should suit him much better.”