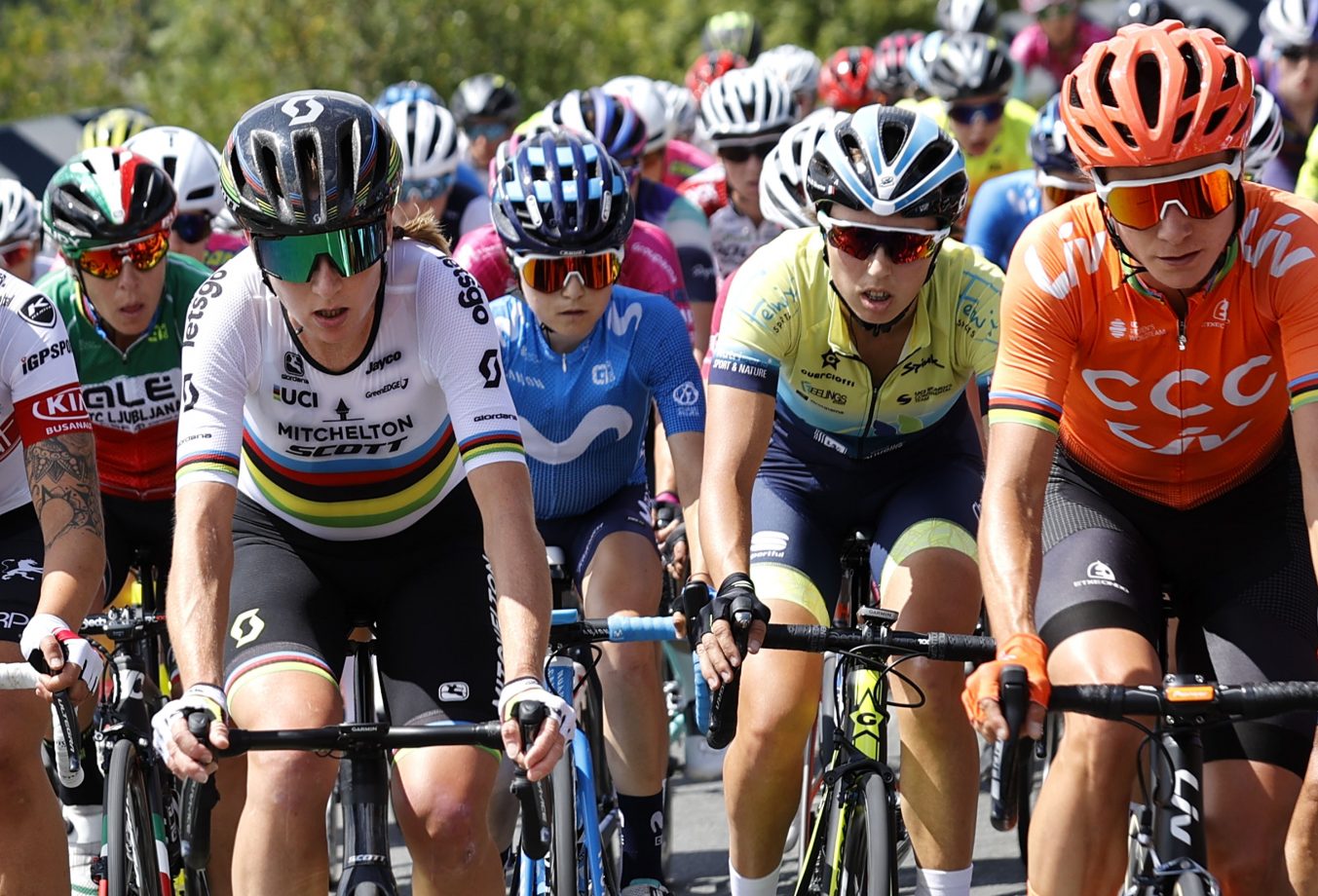 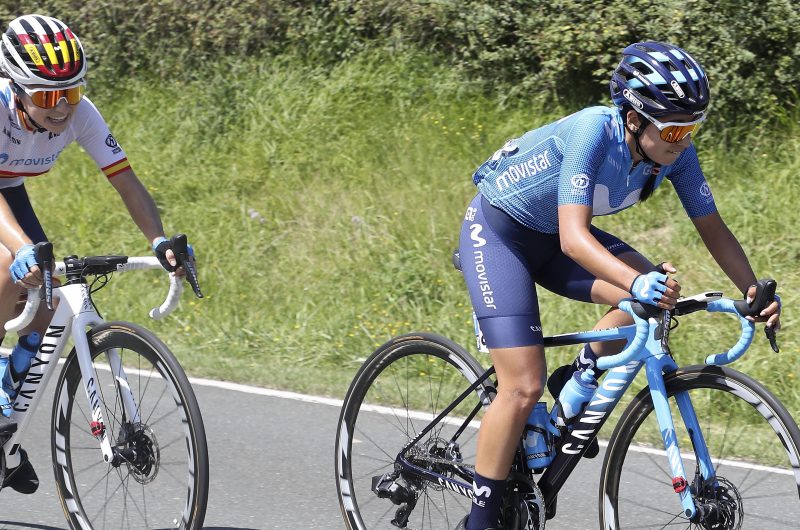 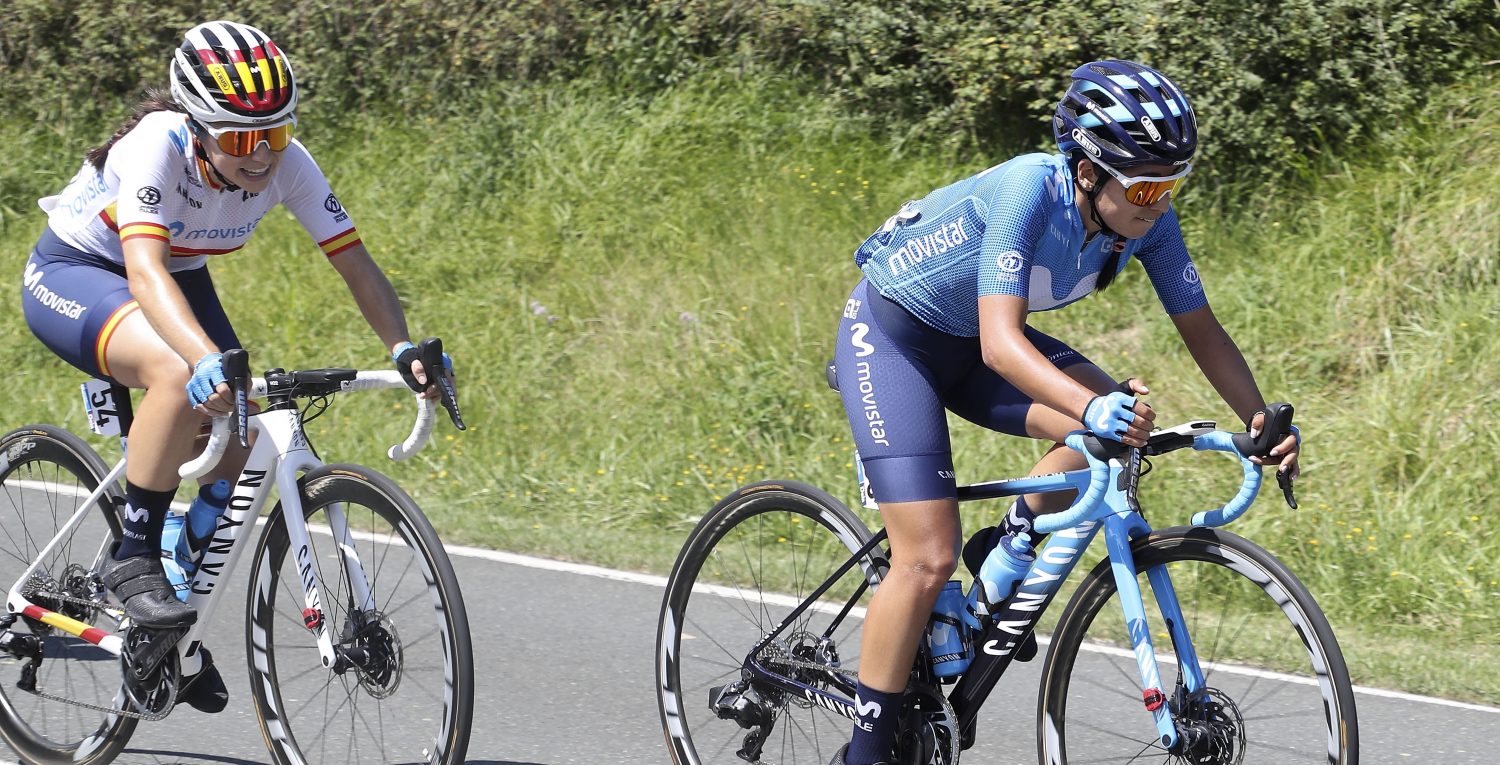 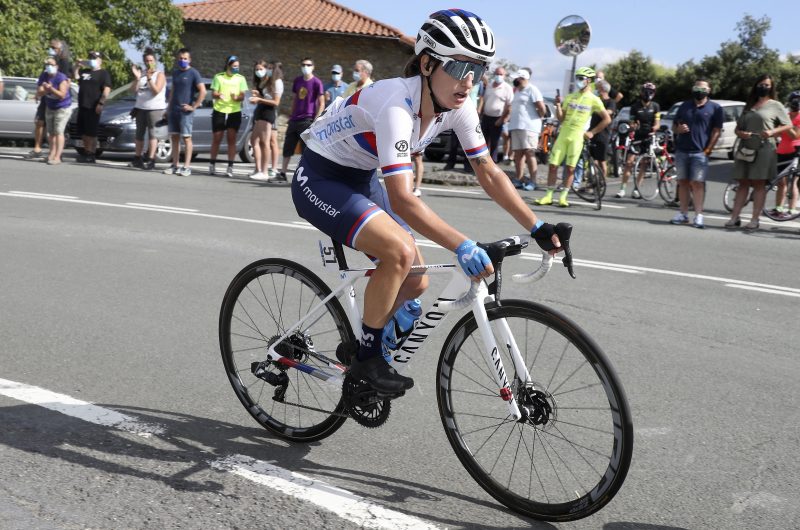 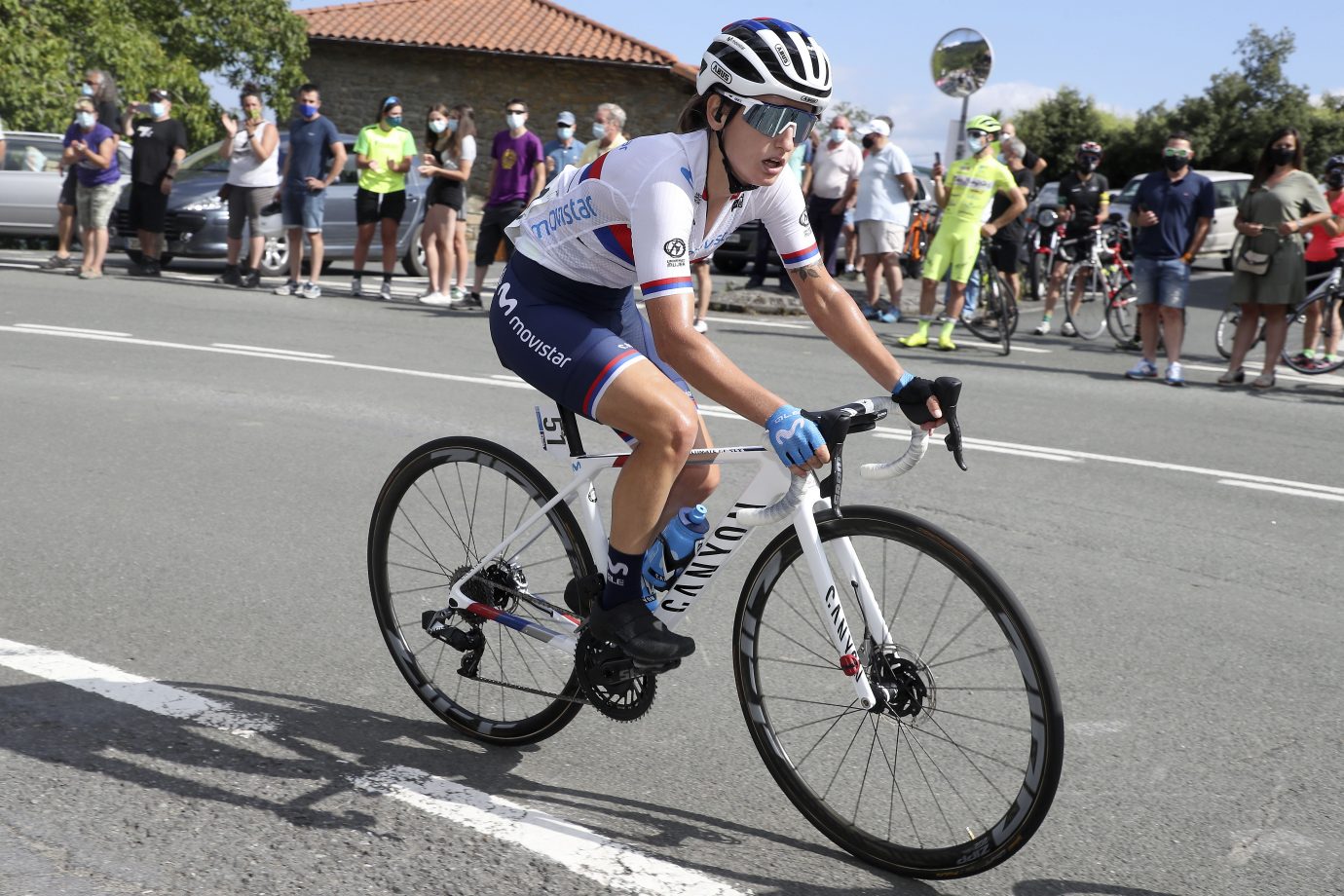 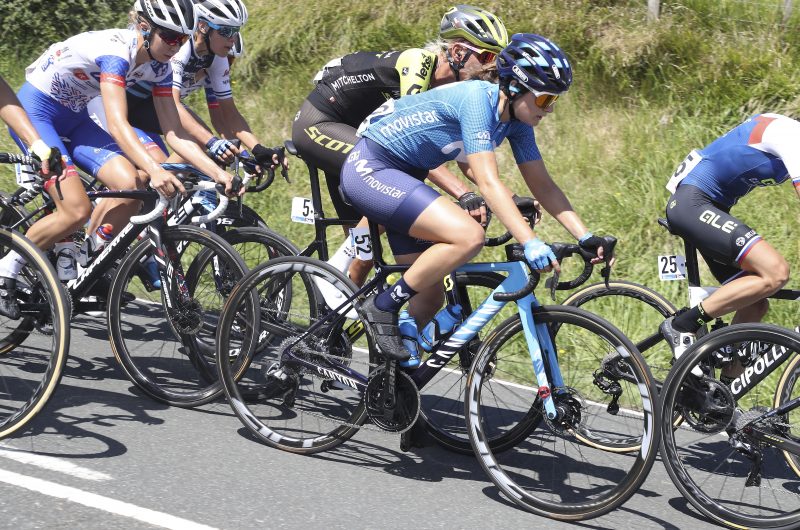 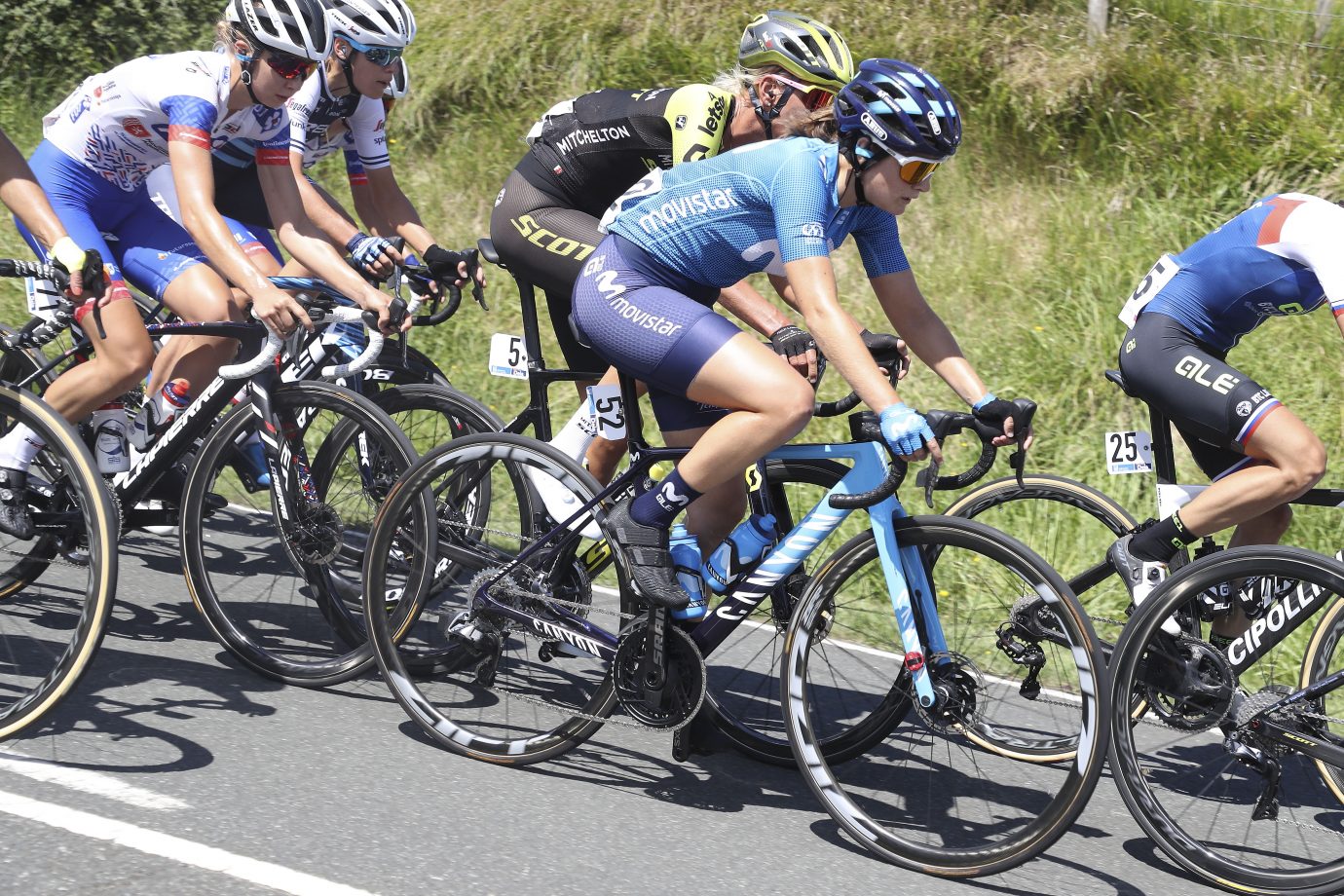 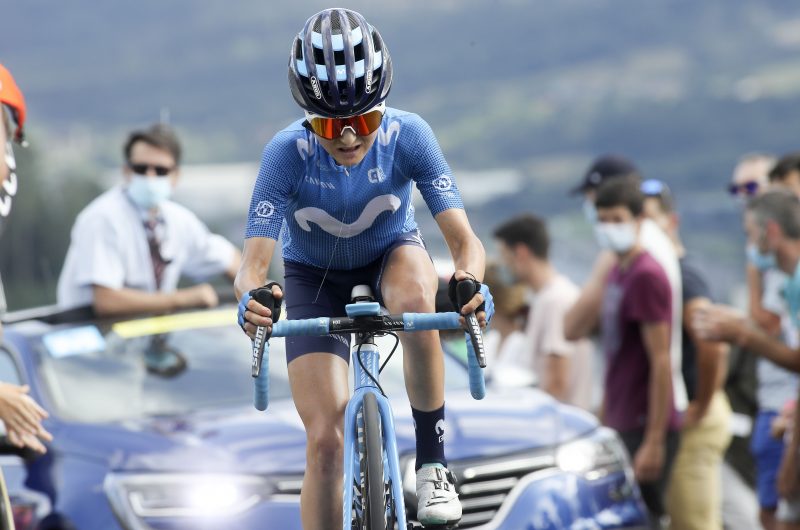 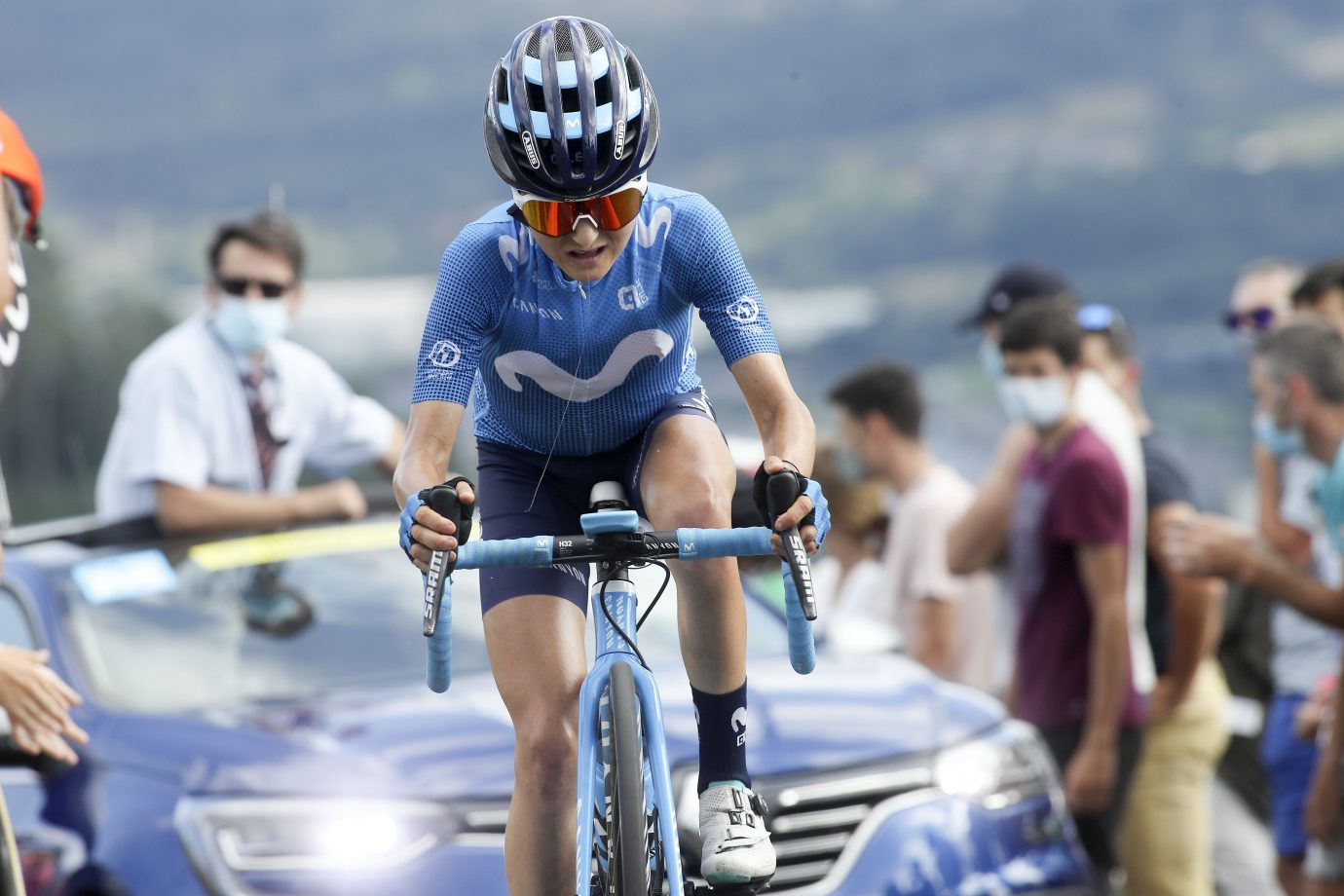 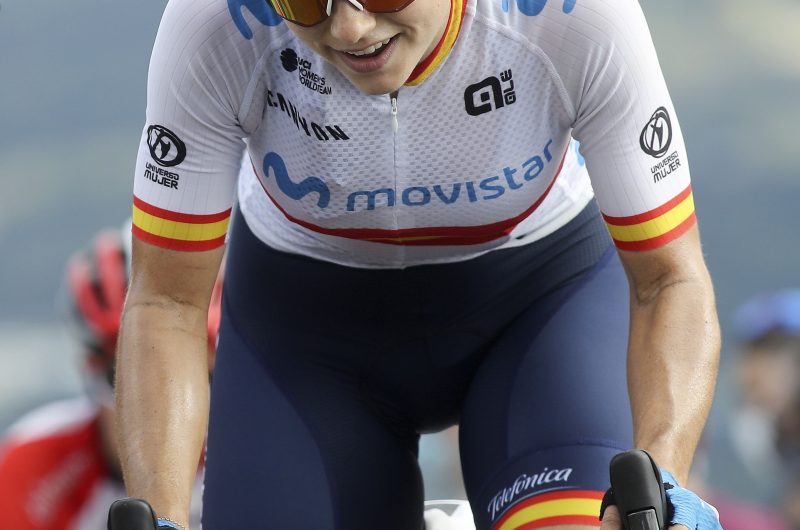 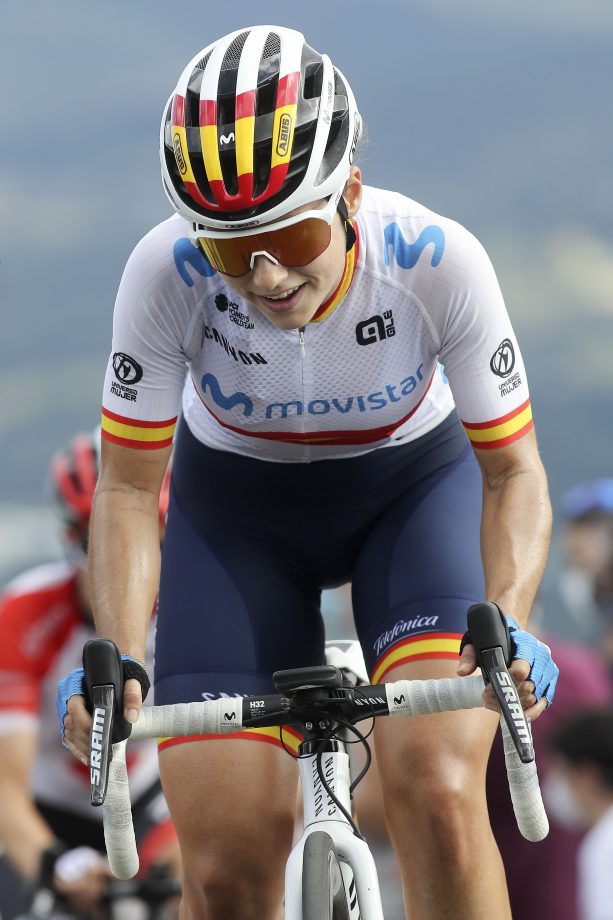 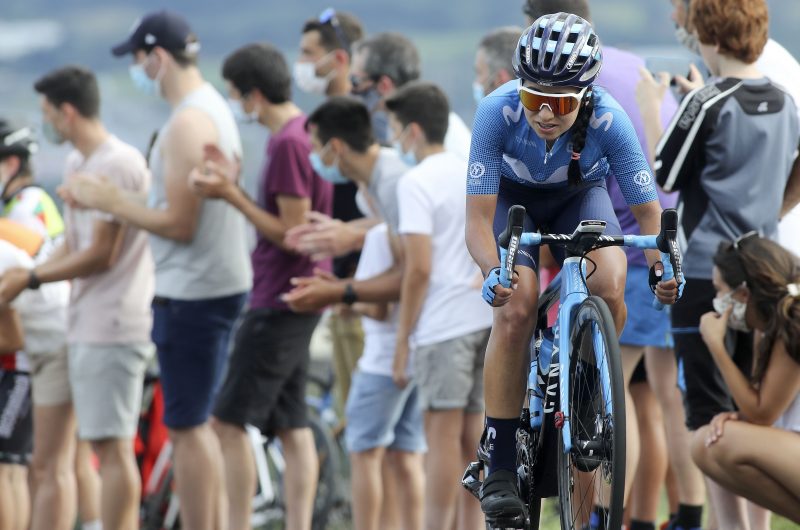 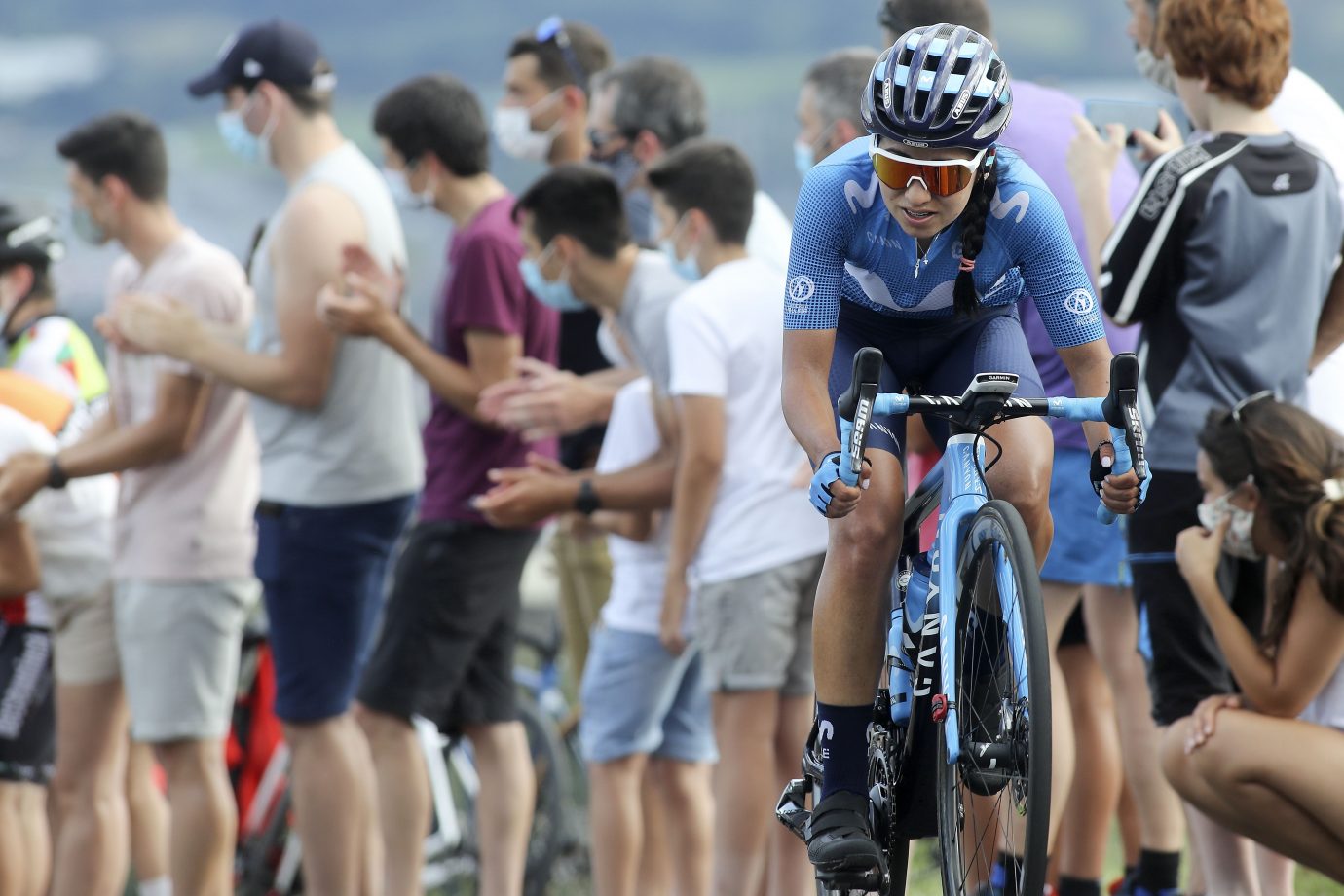 It was a parcours well known by all competitors from previous years, with 113km comprising an early look around the towns of Atxondo, Abadiño, Berriz + the climb of Miota (5x) and another, more demanding and decisive, over the Alto de Goiuria (2x) and the slopes of Garai / San Juan, just before that final climb.

It was quite the same as in Navarra’s races few days prior, with constant temperatures around 27ºC, some clouds covering the sun and a breeze of north-northeasterly wind, which didn’t play a factor in today’s racing.

The women’s Movistar Team looks forward to next Saturday’s (August 1st) Strade Bianche, where both the women’s and men’s rosters will wear the Charity Jersey created by its fans. A portion of the team will head, though, towards Andorra, where they will complete an altitude training camp before resuming their schedule -disrupted by the cancellations of the WWT events in Sweden and Norway- at the La Périgord race in France on Saturday 15th.