Calm finish for Valverde, Mas ahead of Picón Blanco 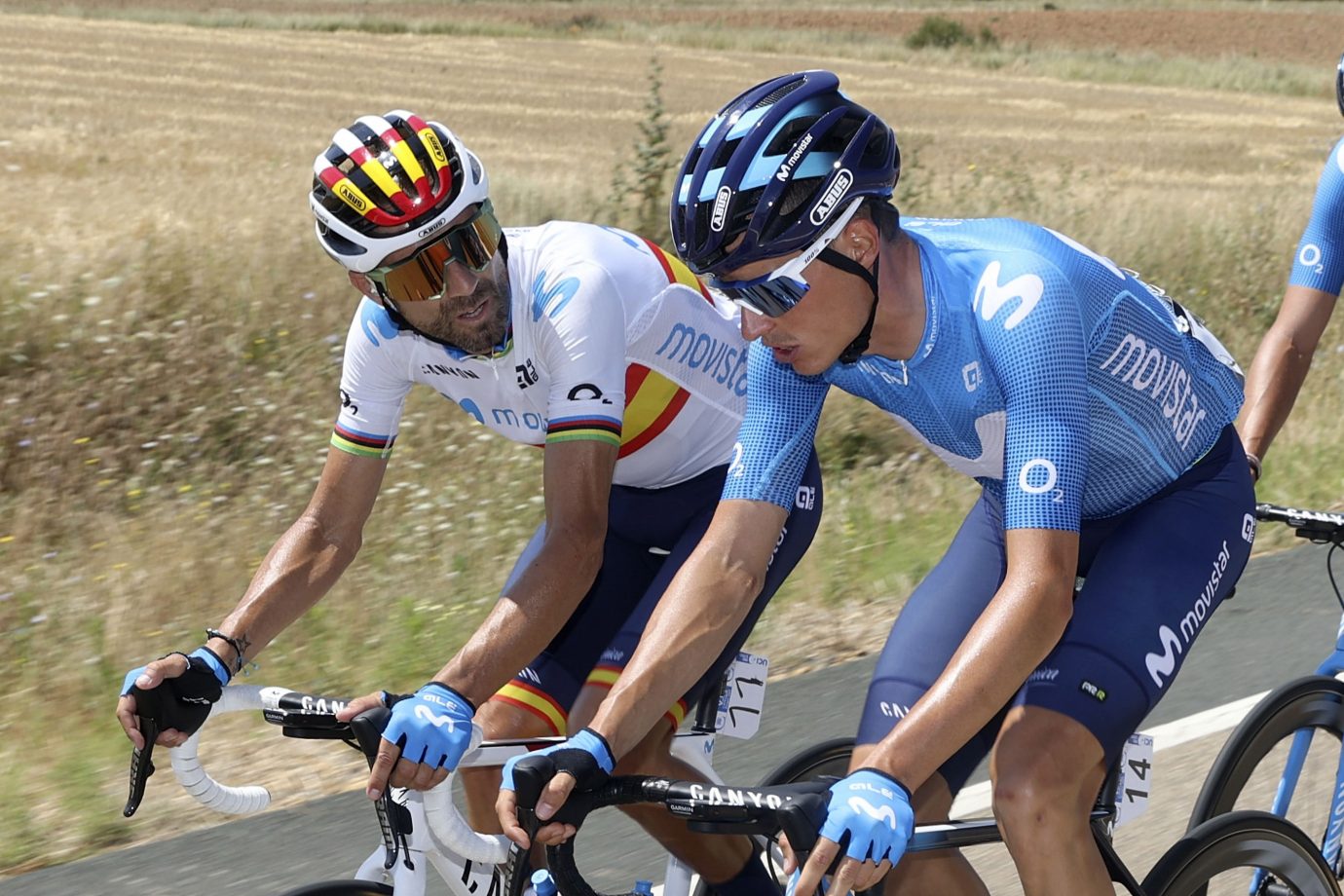 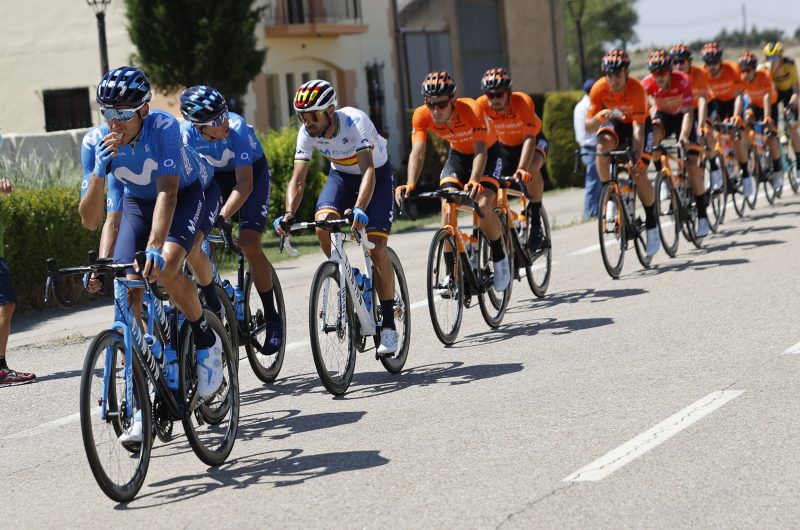 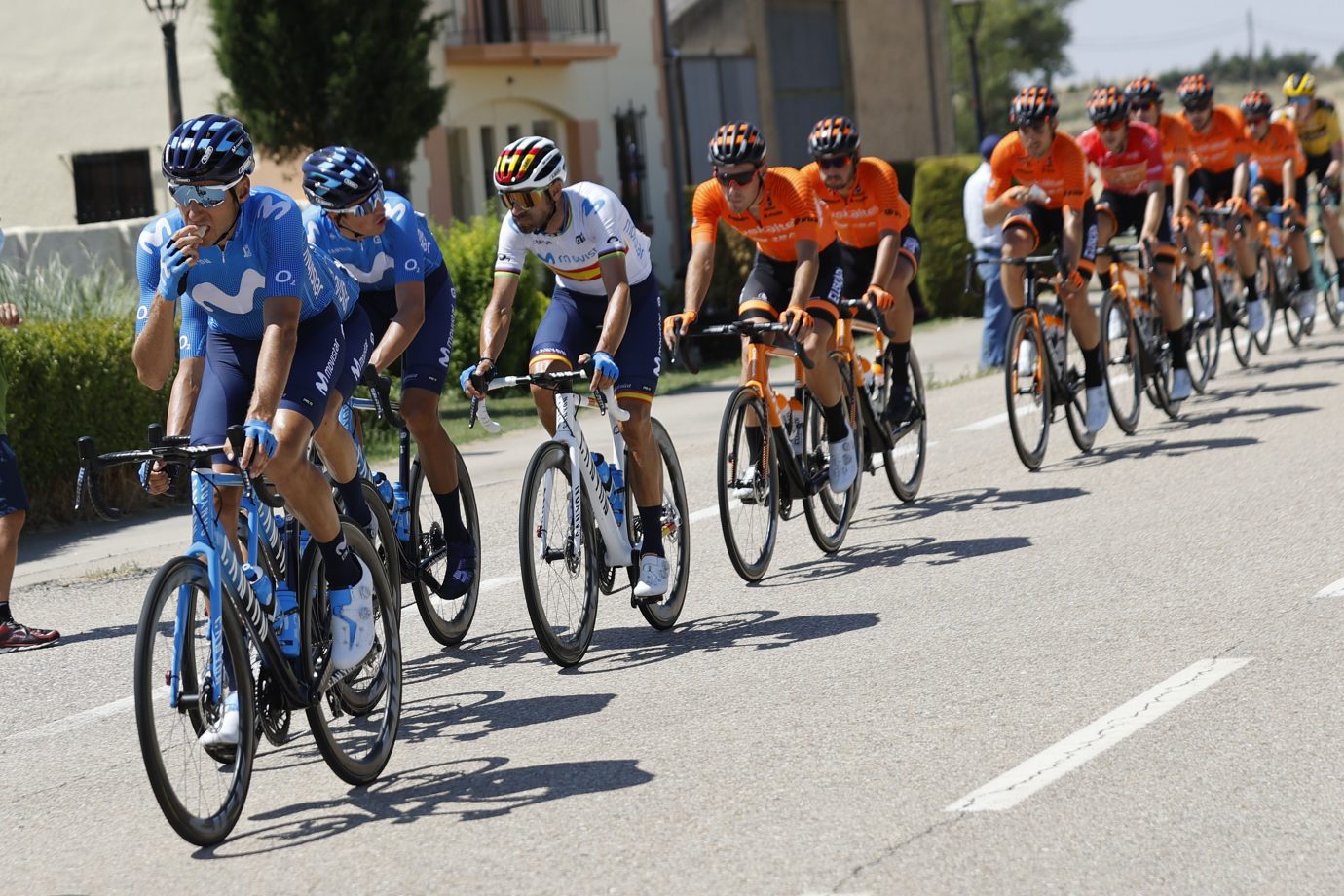 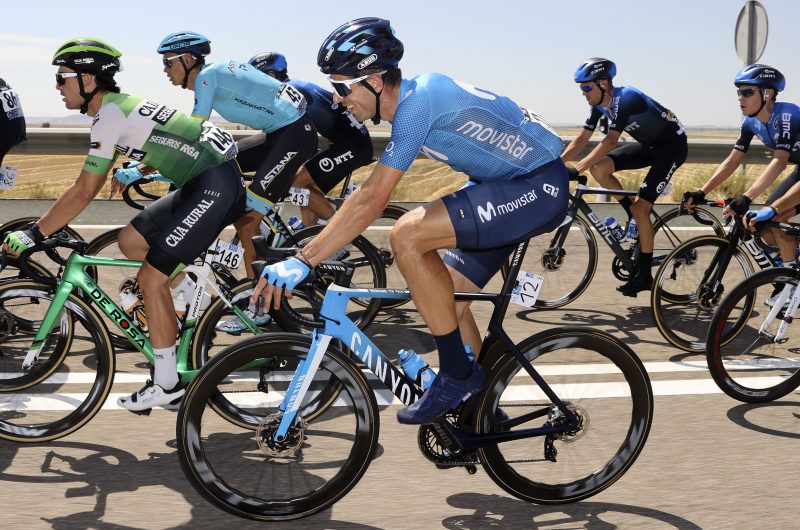 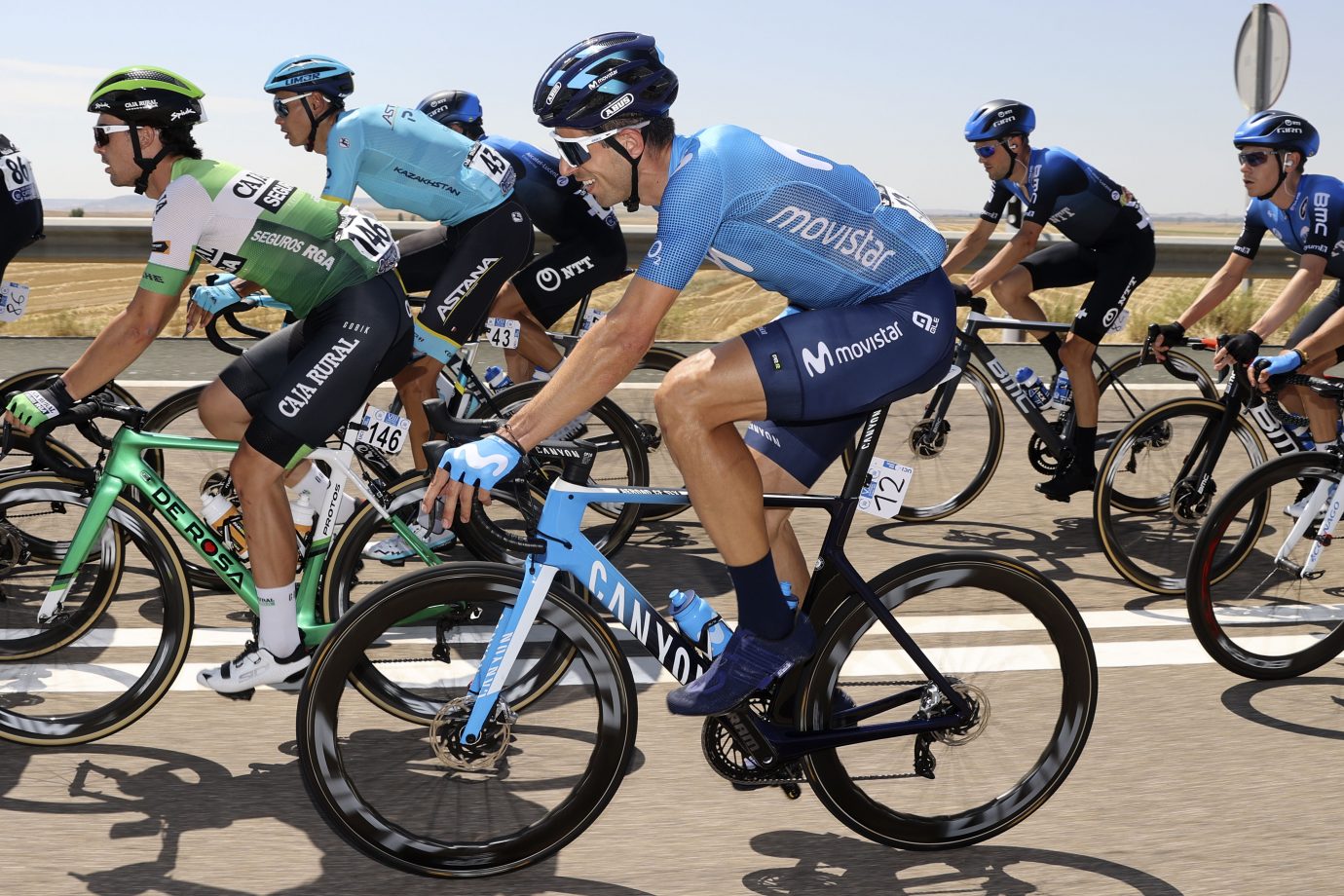 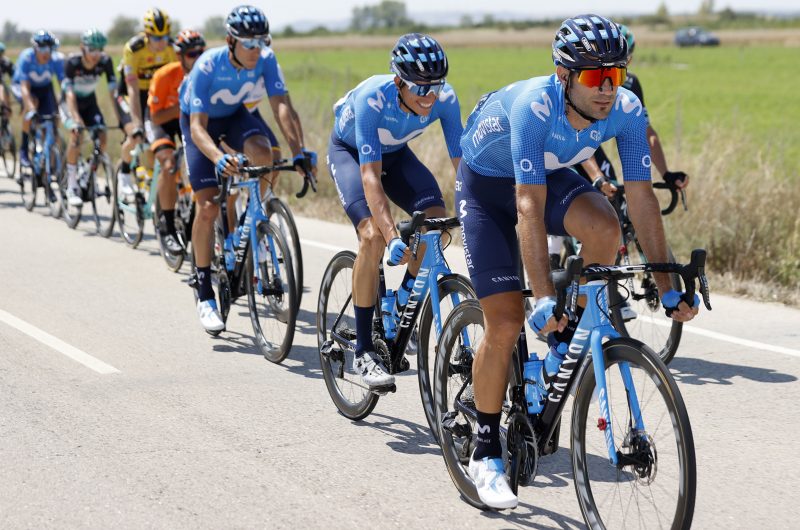 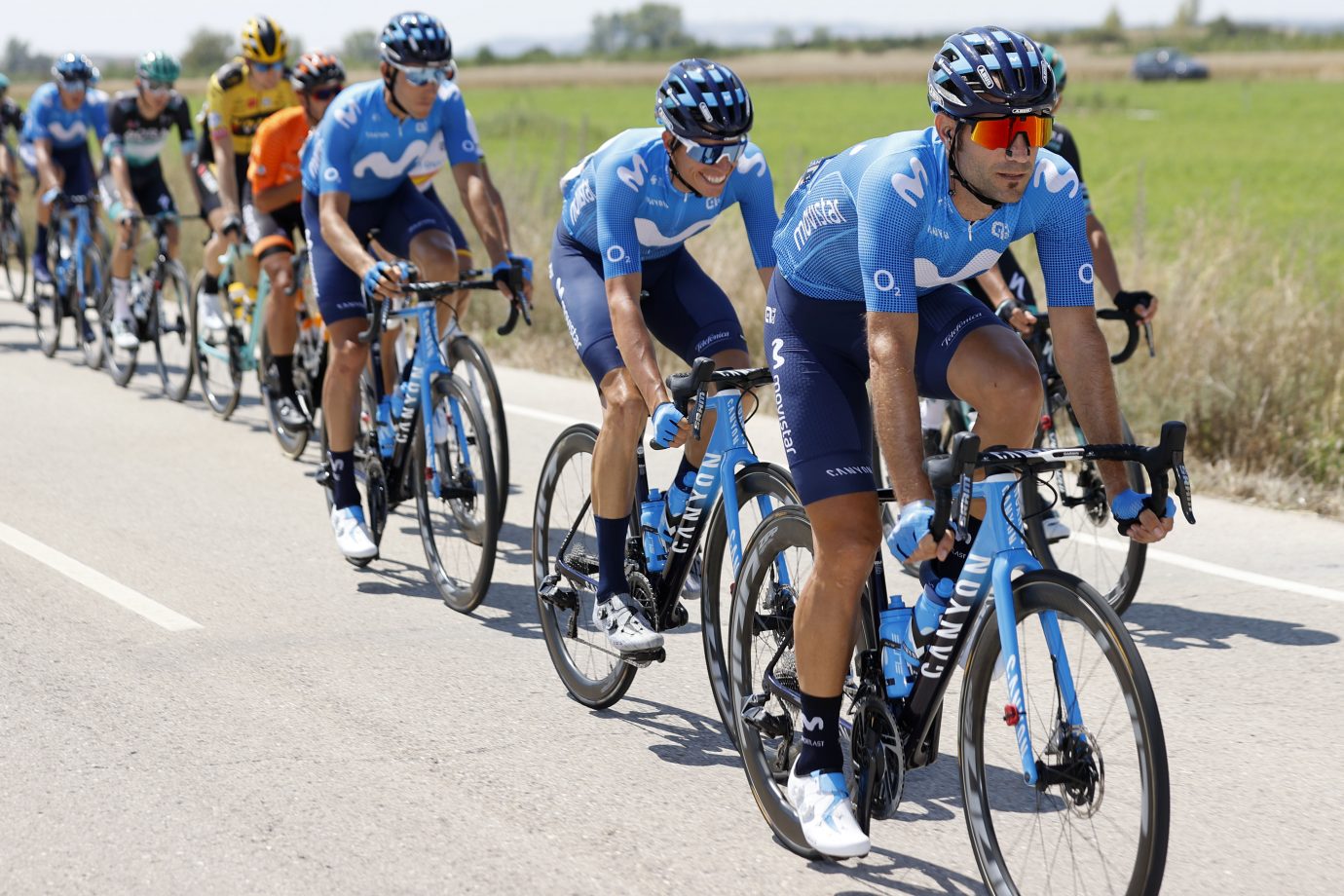 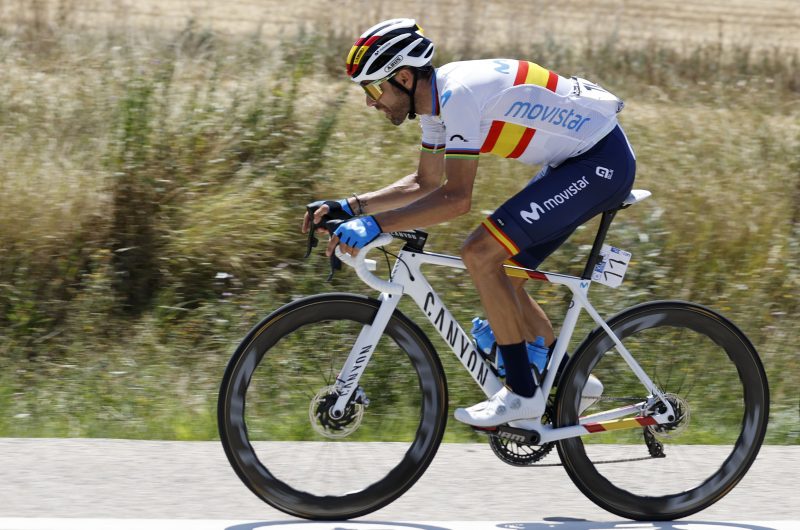 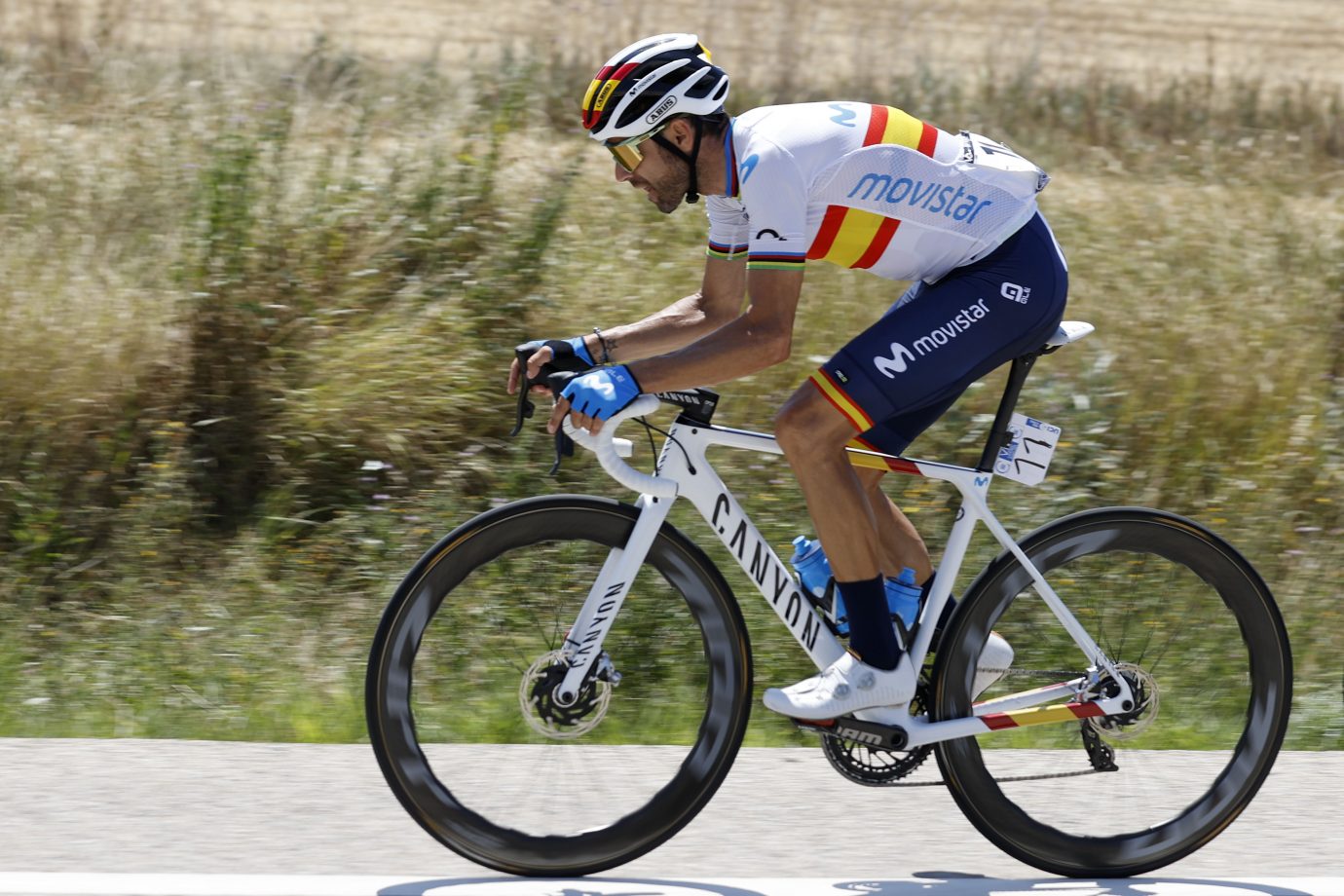 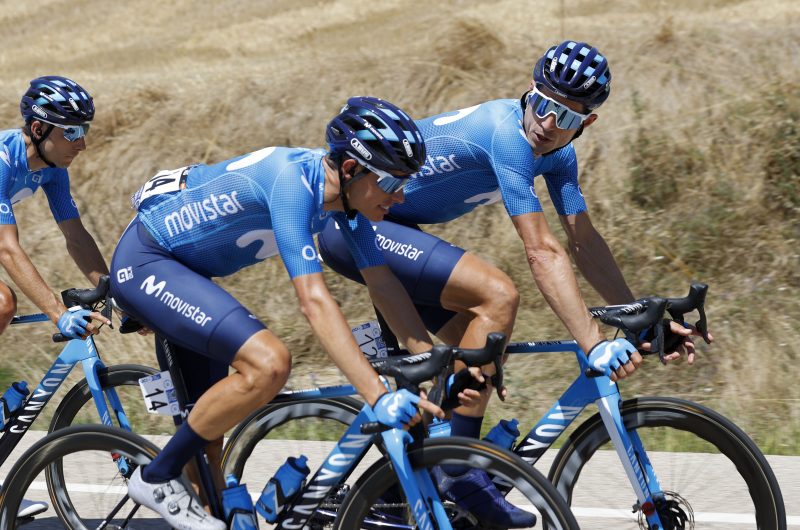 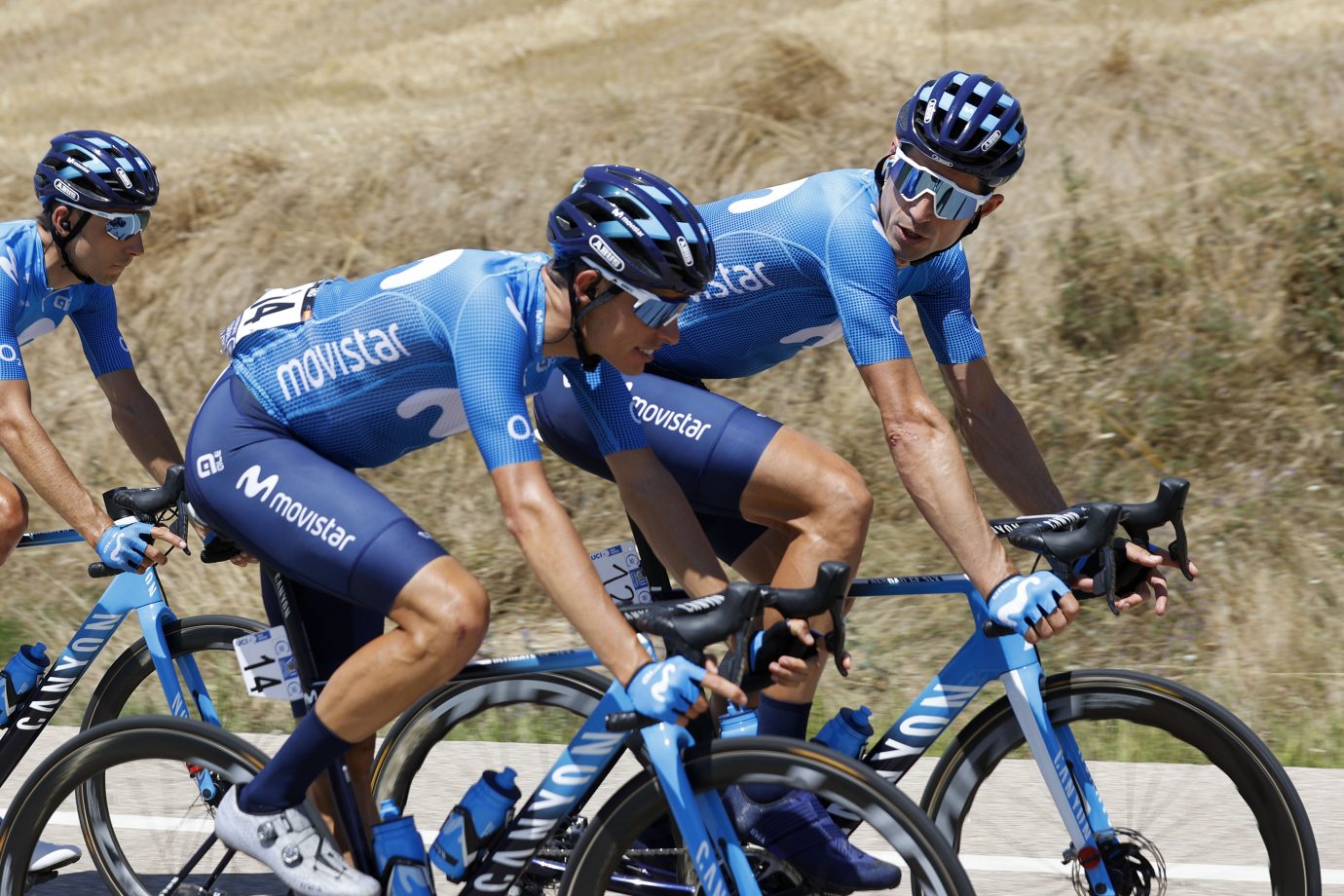 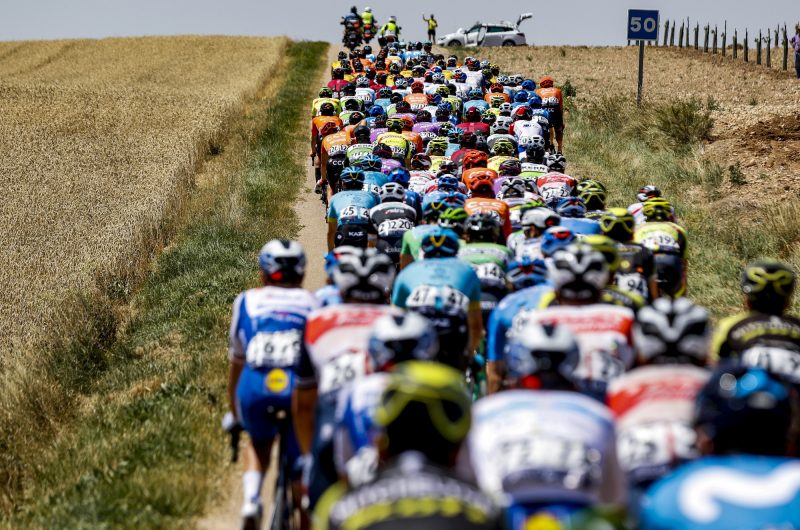 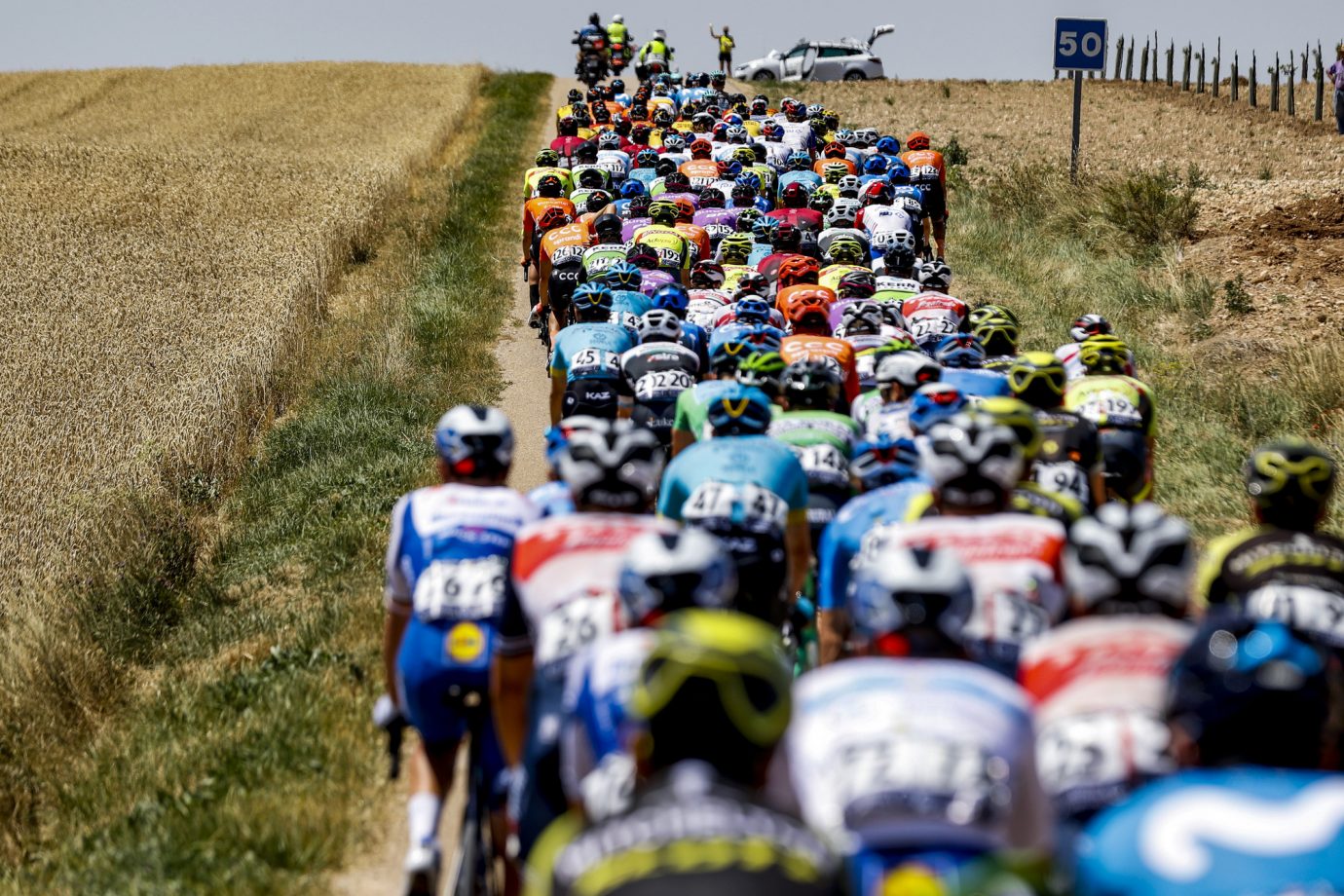 When it came to the day’s profile, stage two of the Vuelta a Burgos was the first real chance for the sprinters. 168km with no categorized climbs between Castrojeriz and Villadiego meant that only a small ascent near the finish (5%) could defy the strongest teams with a chance for the adventurers.

It was warmer than on Tuesday, with maximum temperatures up to 31ºC, as the wind blew quite softer than the eve, which made for a predictably easier day for everyone in the field.

Thursday will mark the first of two big duels for the GC contenders of the Vuelta a Burgos. About twenty riders will reach the first key moment of the race with the same time as they tackle the Picón Blanco (HC; 7.8km @ 9%). The mountain-top finish will be preceded by four other Cat-3 climbs: La Mota, Escalerón, Ailanes and Retuerta.