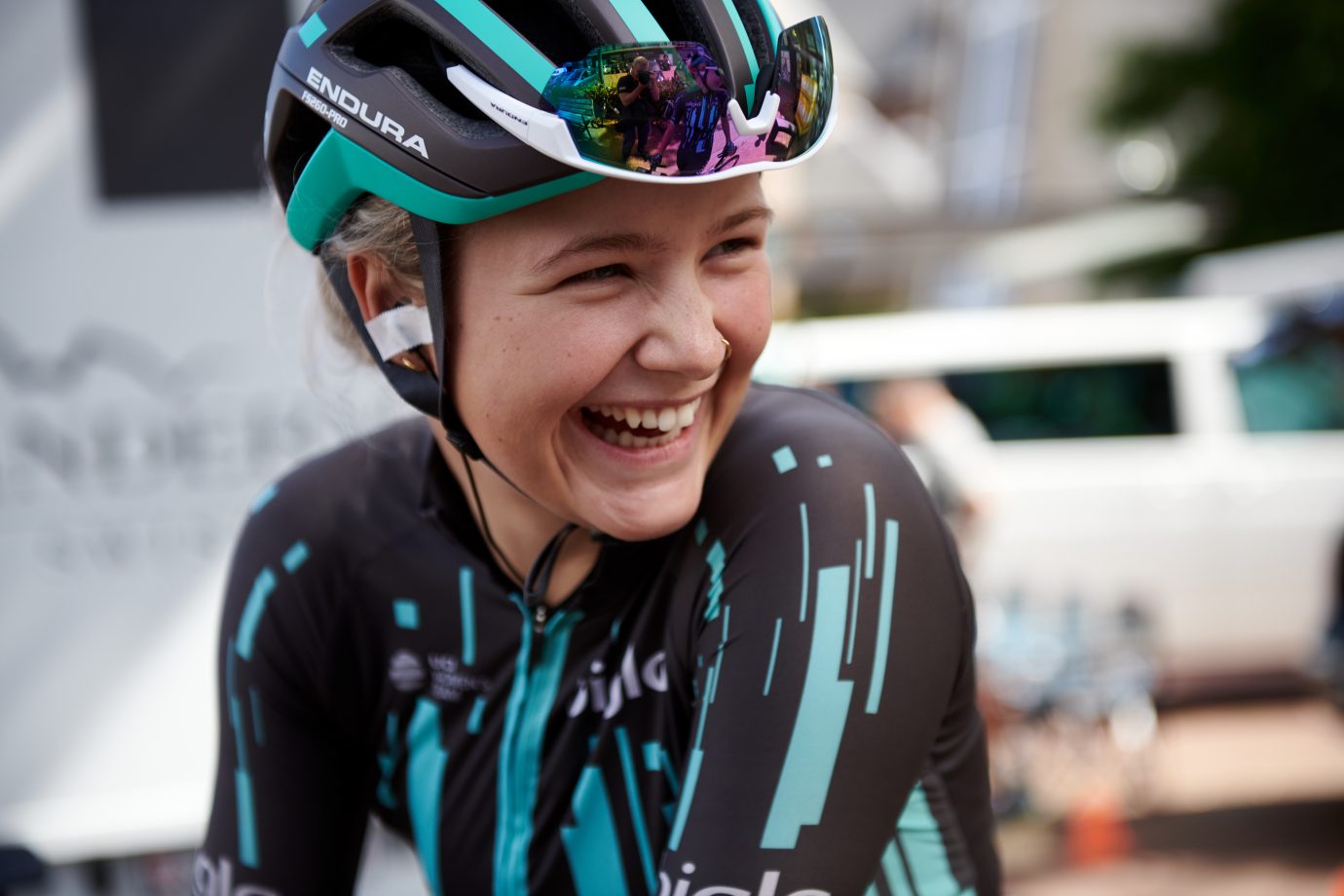 First signing for next year

21-year-old Danish powerhouse -a talented sprinter, a top time trialist with great international experience- set to join brother Mathias -who debuted with the Blues this week- as she becomes first addition to 2021 roster.

The Movistar Team announced Thursday that Emma Norsgaard (Silkeborg, DEN; 1999), a current member of the Équipe Paule Ka, has signed a contract for the next two years (2021-22) with the WorldTour outfit led by Sebastián Unzué and Jorge Sanz. The Telefónica-backed squad thus adds one of the most promising sprinters and time trialists in the peloton to its future roster.

Norsgaard soon made big headlines as she won the Danish elite road race Championship in 2016, aged just 17, by beating the rider who would go on, just four months later, to win the pro World Champs’ road race in Doha, Amalie Dideriksen. Emma confirmed her class a year later (2017), claiming silver medals at both the European and World road race Championships. Her first good results as a fully-fledged elite did not take long to arrive, with second places in both the Chrono des Nations and the Giro della Toscana prologue in 2018, other than a silver medal in the road race Nationals.

Despite a knee injury that sidelined her for most of the 2019 season, Norsgaard had good chances to show her quality in the last 12 months, with arguably her best pro results. Last February, she won the bunch sprint at the end of the inaugural stage in the Setmana Valenciana. A month later, just before the ‘covid stop’, she came 3rd at the Omloop van het Hageland, only behind Lorena Wiebes and Marta Bastianelli. And in 2019, she was just three seconds short for a medal (5th place) at the U23 ITT European Championships in Alkmaar.

Sister of Mathias, who made his long-awaited debut in Italy earlier this week following an eight-month recovery process from a leg injury, the two are now becoming the first ever opposite-sex siblings to make part of the same UCI WorldTour / Women’s WorldTour structure.

Emma Norsgaard: “I’m super thrilled to join the Movistar Team family. I’m confident that I’ll fit right in, and that we as a team will achieve great things together. I’m excited to see myself develop into a top squad like the Movistar Team. It really gives me confidence that we’re so close together with the men’s team. It’s modern, and the fact that I’m in a unique situation to share the same team as my own brother is also pretty cool. I believe the setup of this team could be the future for women’s cycling, and I’m super proud to be part of a team that is progressive and who’s a part of helping define the future of women’s cycling.“

Sebastián Unzué: “Emma is an exciting addition to our roster and will soon become a key to this team. She’s someone we’ve been following since we started this project three years ago, and will surely help us take another step forward. It’s part of the gamble – which we started heading into the transfer market before the 2020 season – to strengthen the core of our team, which is the most realistic way to chase for great results in the long term. The future ahead of her is remarkable, yet she’s already shown to be perfectly capable to obtain good results from the get-go. She’s got the ability and talent to be able to take victories from big or small groups, something really uncommon in this sport, and strong legs against the clock, a crucial skill in modern cycling. I’m excited to see how she can grow in the classics and how she develops as an athlete in the upcoming years. Other than that, there’s an exciting project ahead on a personal standpoint, something which really moves us – that is, having Emma and Mathias sharing teams. Other than being a strong team, we’ve always wanted the Movistar Team to be a great family, a place where confidence is inspired, where every member feels at home, so we can make less complicated for them to chase their ultimate goals”.