A hopeful end to the Dauphiné for the Blues 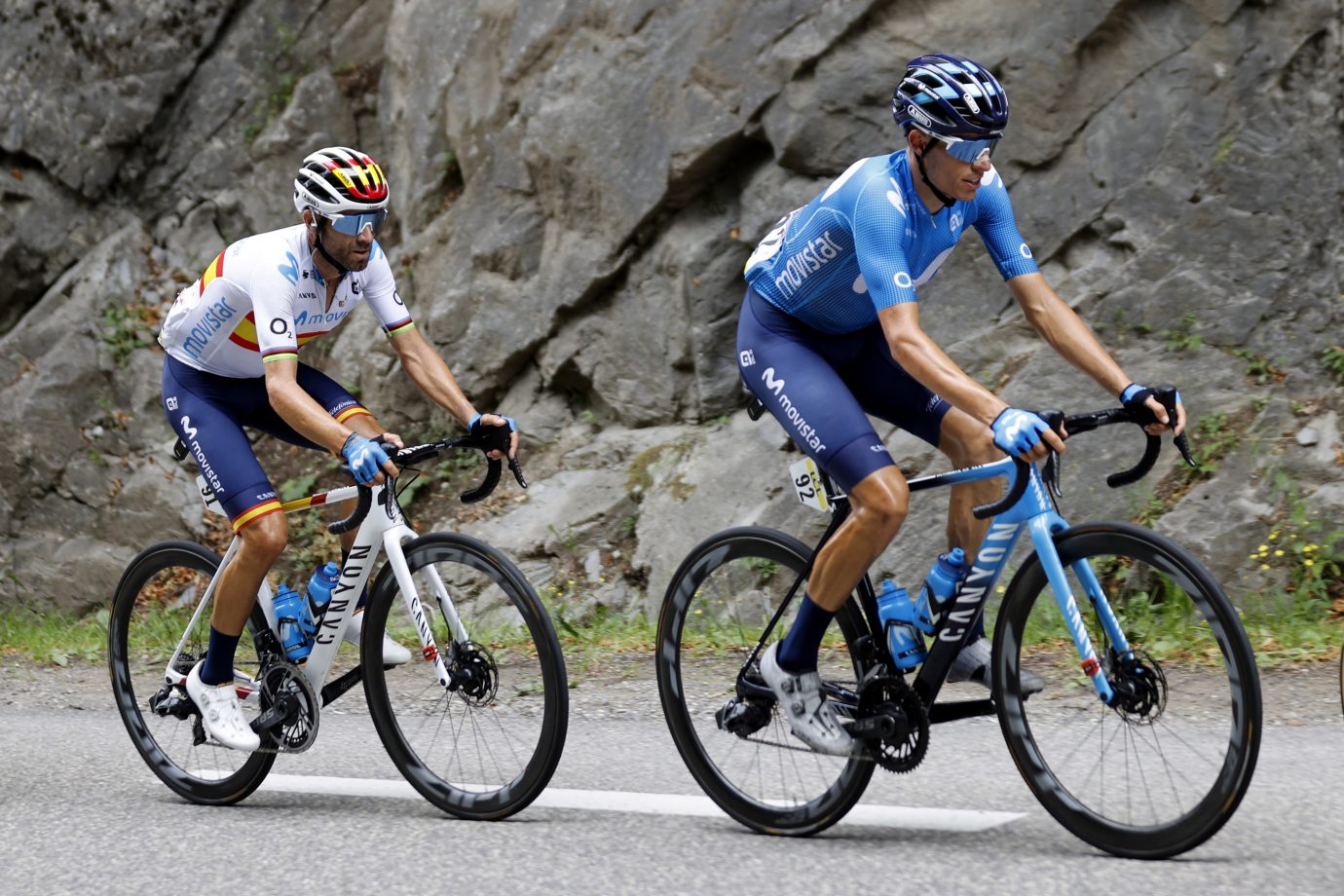 A grueling showdown, with eight categorized climbs in the 153km trek in and around Megève in the Alps. The riders had to tackle the Côte de Domancy (Cat-2) twice; face the chained cols of Romme (HC), Colombière (Cat-1) and Aravis (2ª); and the short, steep ascents of Frassette (Cat-4) and Cordon (Cat-2) before another finish in the Altiport (Cat-2).

It was as fine as the peloton enjoyed most of the time in previous days, with some clouds covering the skies, no perceptible winds and temperatures around 25ºC. Wishing for the Alps block in the Tour, in exactly a month’s time, also having this weather despite its later slot in the calendar in mid September!

Next week’s National Championships will gather all attention from our team next week, as a portion of both our women’s and men’s programs line up in their respective countries. The rest now focus on completing their preparations for the Tour de France, which starts in Nice on Saturday 29th.