Blues on the move through entire Spanish Nationals RR 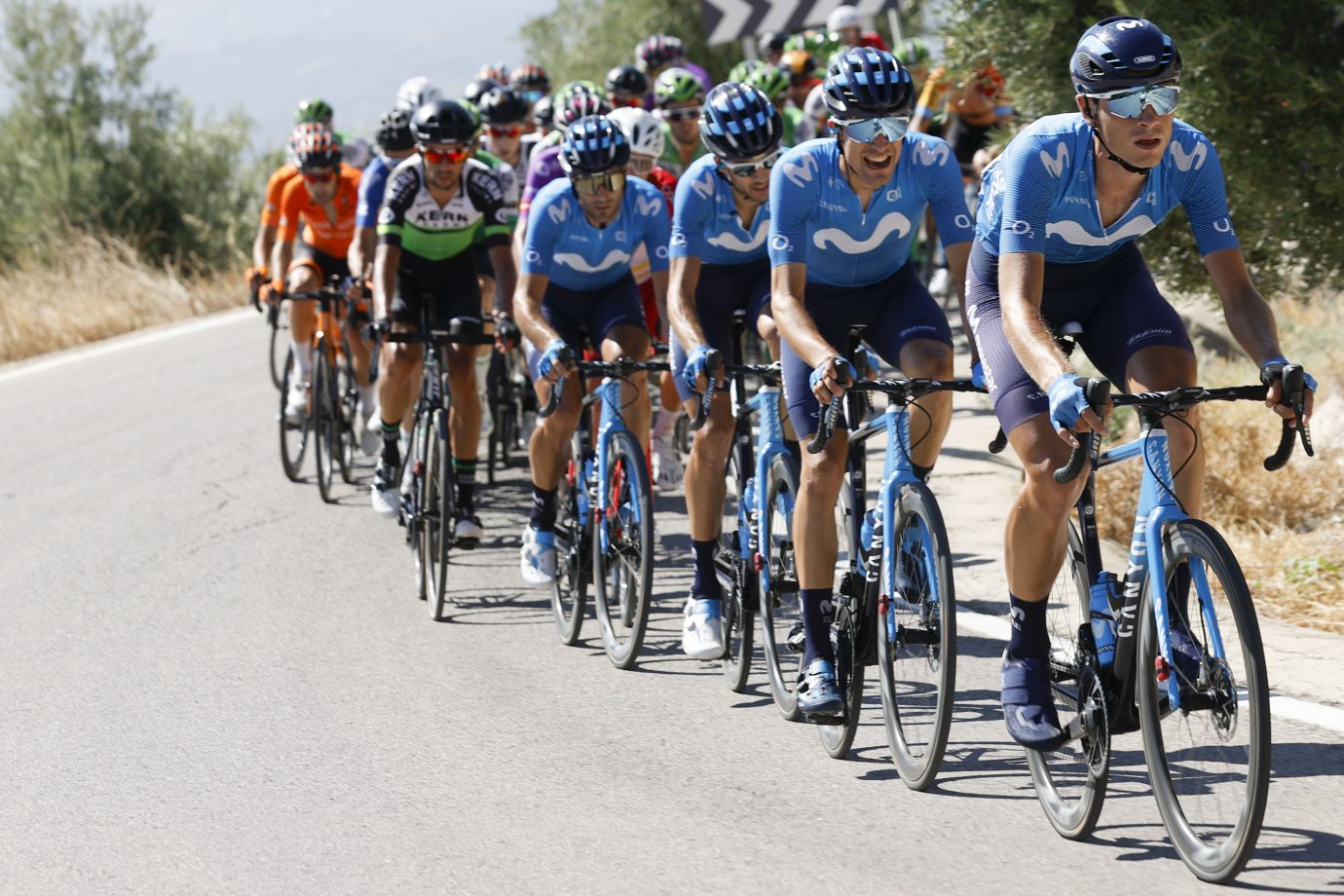 A day for the most resilient in the bunch, with no respite. The 185km course of the men’s Spanish road race championships in Úbeda / Baeza contained more than 3,100 meters of vertical gain plus five demanding climbs in its final circuit. A dangerous finish, with a cobbled descent and some tight turns, would dictate the heir to Alejandro Valverde’s throne.

A bit warmer than on Saturday, with 24ºC at the start in Úbeda and around 33ºC at the finish, always with clear skies and no perceptible wind. An even more demanding effort for all riders.

The seven Movistar Team riders present at today’s Nationals will be covering the alternate calendar to the Tour de France, which starts with Tuesday’s Bretagne Classic in Plouay. Some of them, such as Samitier, will also feature at the European Championships’ road race, also held in Brittany, on Thursday 26th.