Paula Patiño close to GC contenders atop Mont Lozère; Oyarbide back into the break 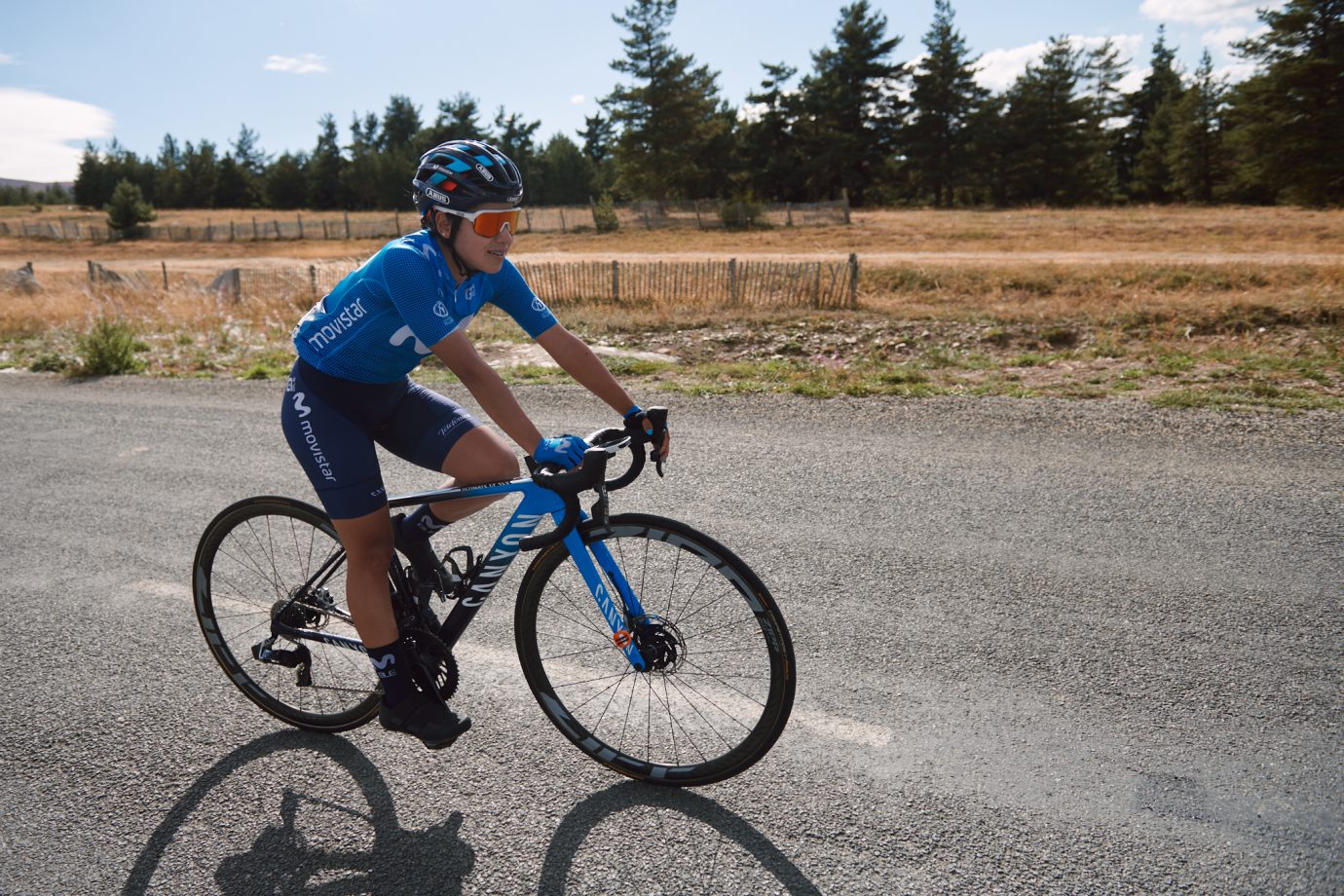 Similarly to what happened Friday at the Queen stage of the 2020 Tour de l’Ardèche in Font d’Urle, Lourdes Oyarbide and Paula Patiño were the top performers at Sunday’s stage four -133km finishing atop the Mont Lozère (Cat-1)- for the Movistar Team, the Spaniard into the early break as the Colombian fought near the main riders.

Patiño crossed the finish line in 13th place, 1’10” behind the winner and fifty seconds after the favourites, and now sits in seventh spot overall, a good provisional result heading into the upcoming Giro Rosa.

The Blues will seek for another sprinting chance at Monday’s stage five, finishing in Ruoms after 134km. Patiño will not start, as planned by the team before the race, to tackle the Giro next week.