Sepúlveda hard-working, on the move towards Aremogna 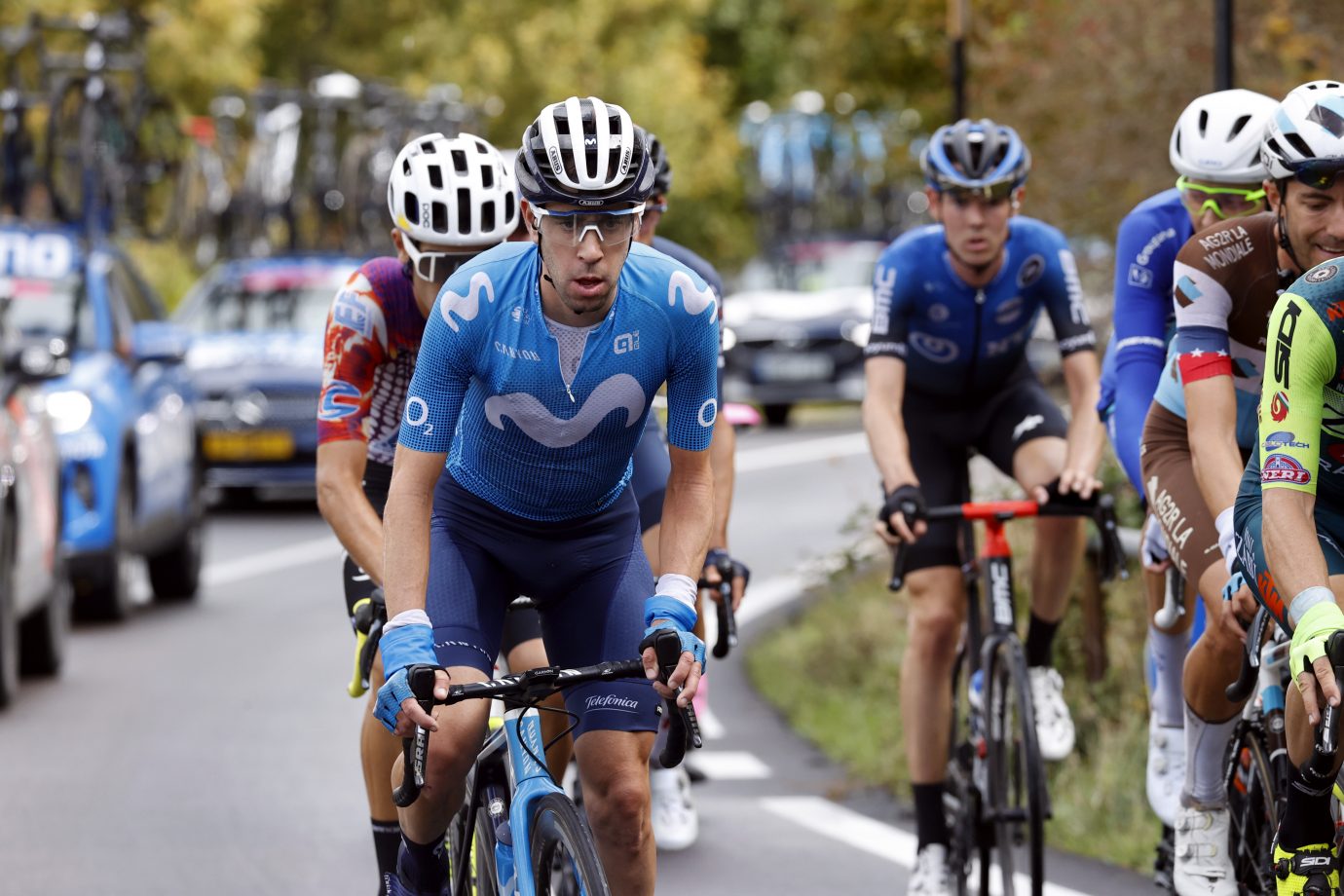 To close the first block of racing in the 2020 Giro d’Italia, 4,500 meters of elevation gain in a big mountain stage. Another long route -208km; more than four hundred covered between Saturday and Sunday- from San Salvo, in the Abruzzo coast, to the summit of Aremogna, in Roccaraso (Cat-1), climbing Lanciano (Cat-1), San Leonardo (Cat-2) and Bosco di Sant’Antonio (Cat-2) before the last 10km at 6%, including a last kilometer at nearly 10%.

The ‘indian summer’ the convoy had enjoyed in the last few days seemed to vanish, at least this Sunday, with some rain, around 18ºC -and feeling a bit cooler- at the start and less than 10ºC at the finish.

The race will enjoy on Monday – Spain’s National Day – its first rest day near Pescara, before resuming racing in the 2020 Giro with stage ten on Tuesday, starting in Lanciano -hometown of Dario Cataldo- and finishing in Tortoreto after a hilly route, ‘Tirreno-Adriatico-like’.