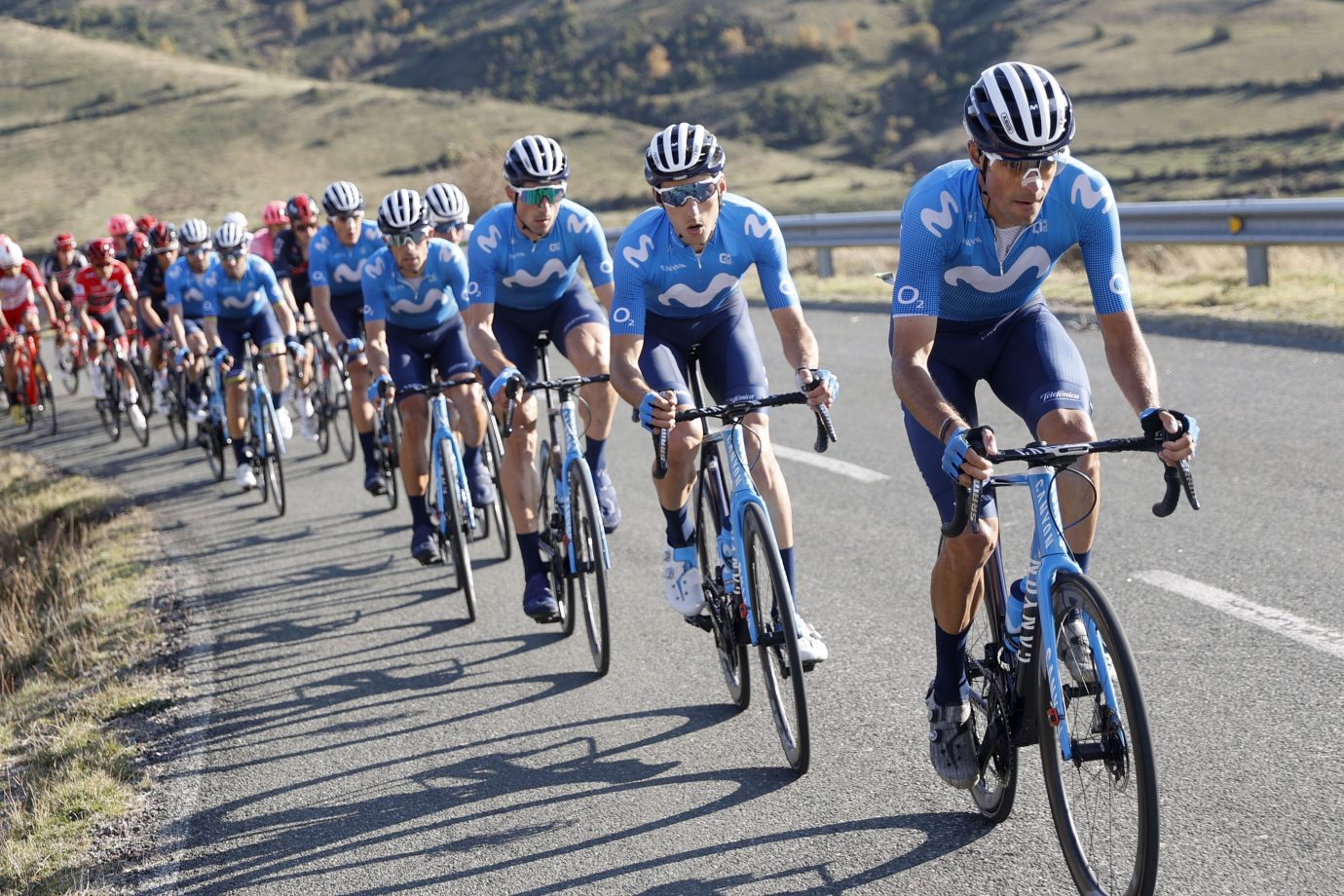 La Vuelta visited the La Rioja region on Wednesday with stage eight, 164km from Logroño to the top of Moncalvillo (Cat-1), a climb new to La Vuelta yet already used at pro races in the 1990s, during the recently-defunct Vuelta a La Rioja. A really demanding test, almost 9km at 9.2% average, preceded, just over 40km before the end, by the Puerto de La Rasa (Cat-2).

On paper, some light rain was expected in the early stages, yet it ended p being the most pleasant day so far in La Vuelta, with sunny skies, mild temperatures (10 to 15ºC) and some westerly winds (15 to 25kph).

Enric Mas: “The team was once again excellent today, as they’ve been for the entire race since the start in Irún, but I’ve simply felt not as good as I expected to, and wasn’t able to keep up with the top contenders. I can only thank them, both the riders and staff, for their support and confidence, and start thinking about the upcoming opportunities as of right now, with the Asturias stages and the Ézaro ITT, three tough days where we will try to be up there again. I’m getting distanced from the La Vuelta podium, but I know this team will continue to do their utmost and hopefully make the fans enjoy in the second half of this race.”

Thursday’s stage nine should bring the second bunch sprint chance of this year’s race, back in Castilla y León for a 158km route with no categorized climbs between the Cid Campeador military base, in Burgos’ Castrillo del Val, and Aguilar de Campoo, near the Palencia mountains.