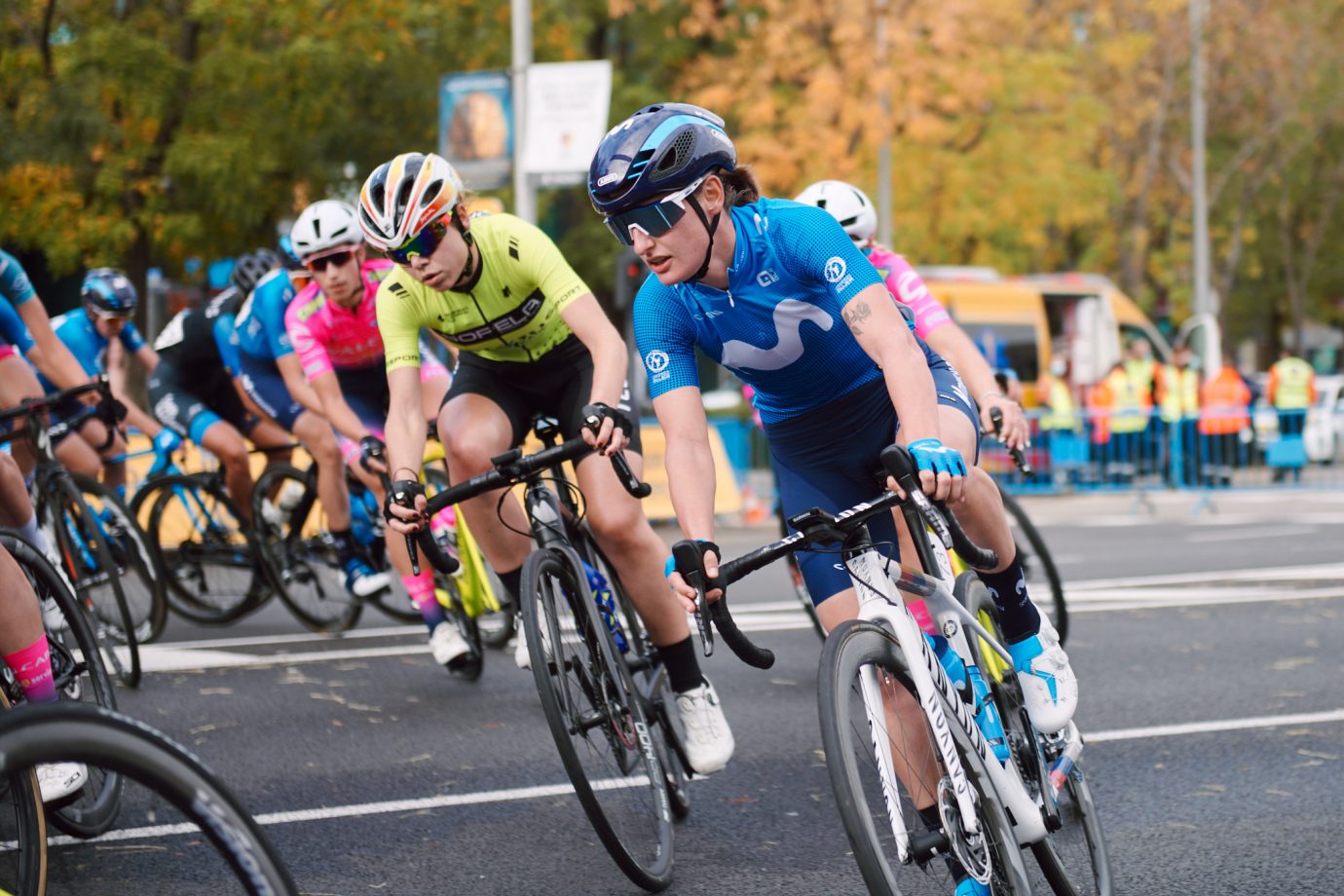 German Lisa Brennauer (WNT) defended the race lead through the very end in the 2020 La Vuelta Challenge after a decisive stage in Madrid (100km) saw Elisa Balsamo (VAL) took the win at the inevitable sprint.

The Movistar Team had Jelena Erić (20th) as top overall finisher as the Serbian contested the early bonus sprints, with Katrine Aalerud and Gloria Rodríguez going into the breakaways -the latter joining a strong move with the likes of Van Dijk (TFS) and Van Vleuten (MTS)-.

The final sprint featured both Erić (9ª) and Barbara Guarischi, whose sixth place was the Movistar Team’s best result this weekend together with Jelena’s fourth at Friday’s Escalona slope. That, despite a crash sustained by Guarischi during the race, which brought her some pain to her shoulder.