Jorgenson (12th) continues to show his potential atop Chalet Reynard 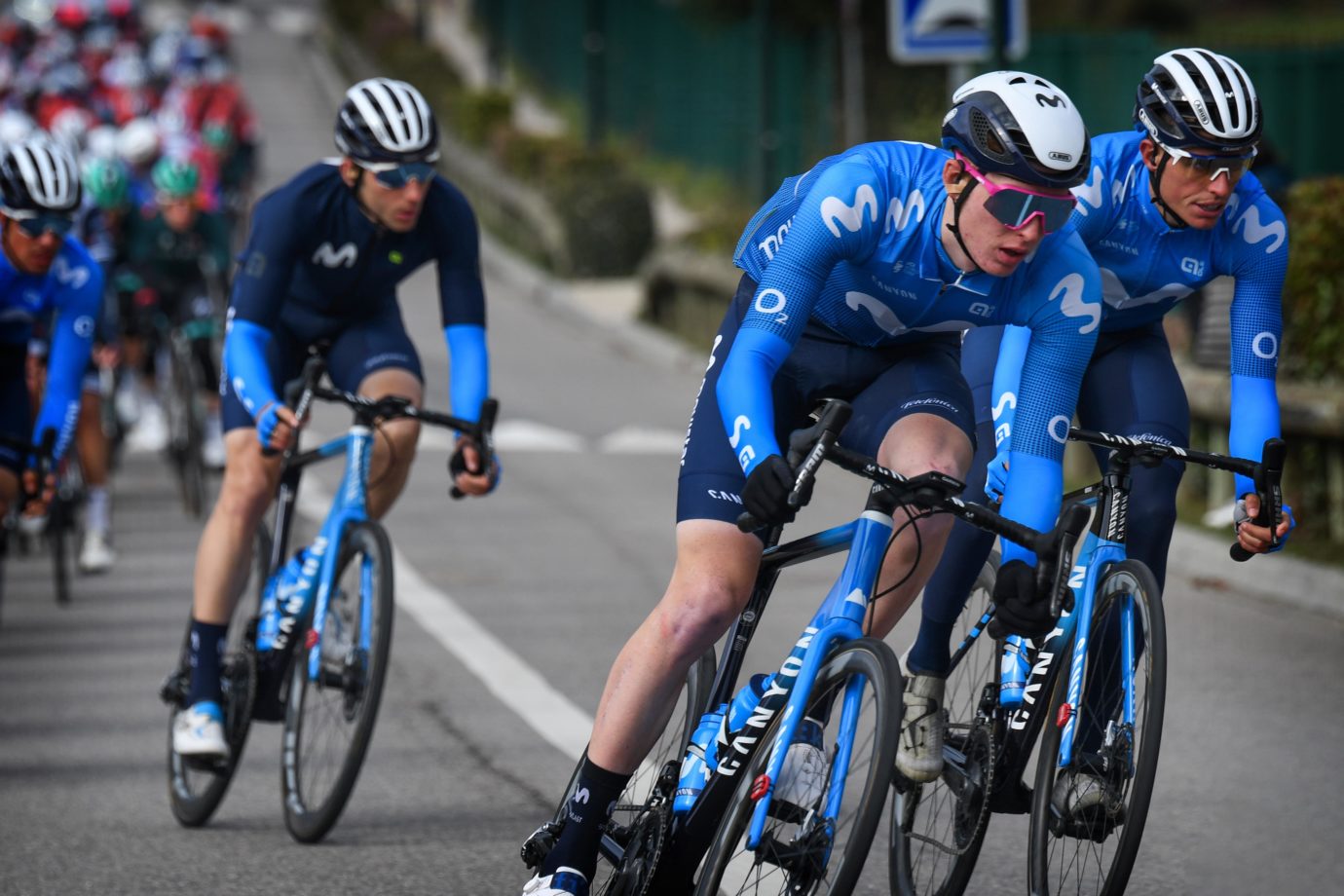 It was the ‘D-day’ on French soil, the first big mountain stage of the 2021 season with the climb towards the Chalet Reynard / Mont Ventoux, with 14.6km at 7.6%, more demanding after six kilometers into the ascent. A 40-minute effort that could help test the legs of some of the sport’s biggest names at this early point of the season.

As snow falling over the finishing mountain on Friday evening was plowed by the French authorities to enable the race to reach the Chalet Reynard, riders weren’t disturbed by weather on Saturday, with clear skies at the start -more covered during the second half of the race- and cold temperatures: 5ºC at the départ, then below zero at the finish. Wins blew on the peloton’s tail over the final ascent.

The first stagerace of the year for the Movistar Team will come to its end on Sunday with a 163km route from Avignon to Salon de Provence. Three Cat-3 climbs should not prevent the bunch to go to a final sprint after just over 1,000 meters of vertical gain.