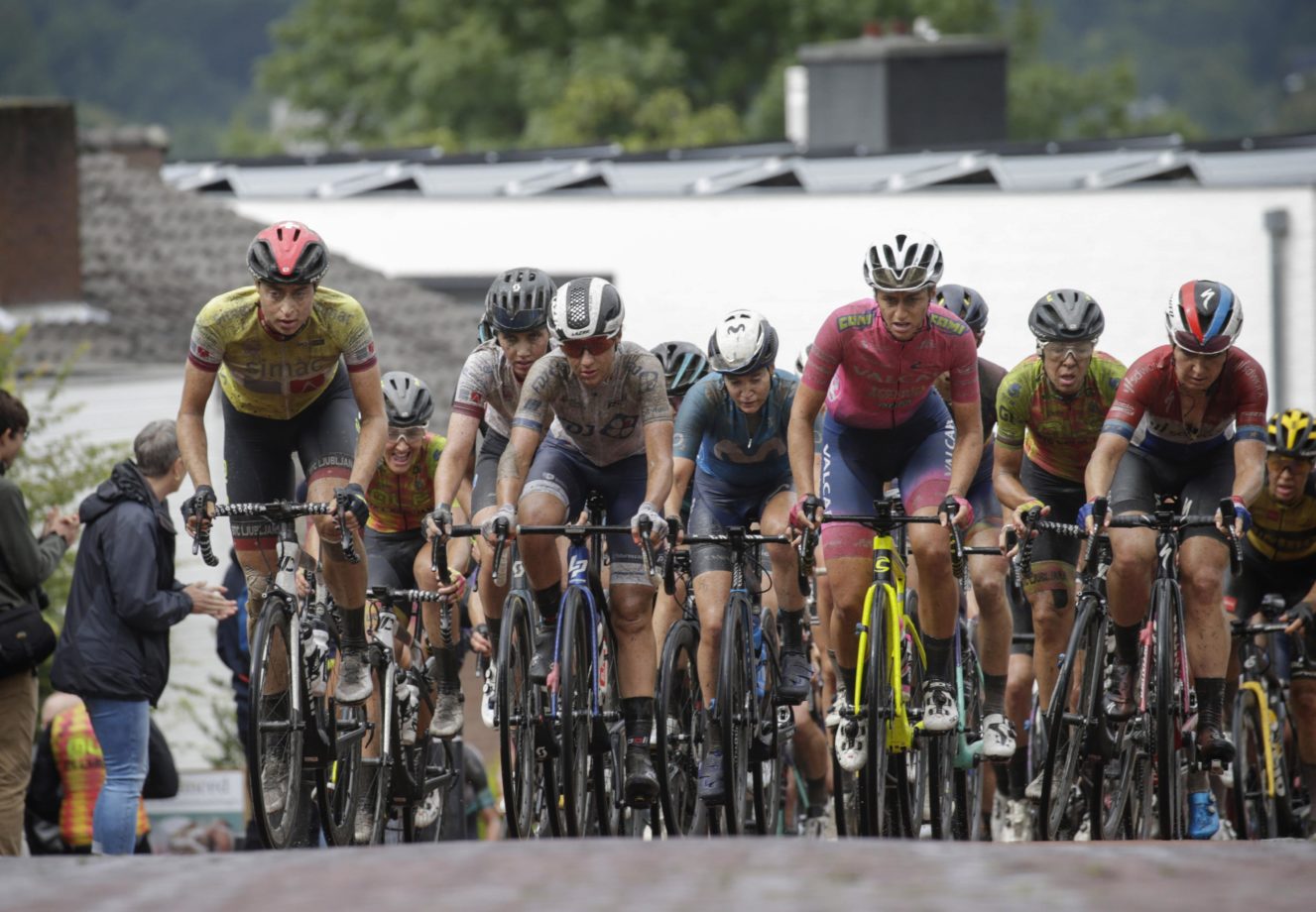 It’s being a tough race for the Movistar Team at the 2021 Simac Ladies Tour (UCI Women’s WorldTour), the Dutch race seeing only two of the Blues taking the start at Sunday‘s hilly showdown around Arnhem (NED) after a brutal day in Sweikhuizen on Saturday.

The three Movistar Team riders affected by yesterday’s crash -Barbara Guarischi, Emma Norsgaard and Jelena Erić-, who underwent checkups in hospital overnight and got green light to start despite their blows and bruises, weren’t able to stay in the race. The Italian didn’t pin her numbers on with pain to her wrist; the Dane could only cover two kilometers after her bad hits to her chest and ribs; and the Serbian champion, with pain to her back, called it quits halfway through today’s 149km route.

Only the two Spaniards from the Telefónica-backed squad continued in the race, with Gloria Rodríguez getting dropped with 50km to go due to a crash together with Cecilie Uttrup Ludwig (FDJ) and Alicia González fighting against the best until the last two laps of the circuit. Vos (TJV) won the stage as Van den Broek-Blaak (SDW) took over the GC lead.