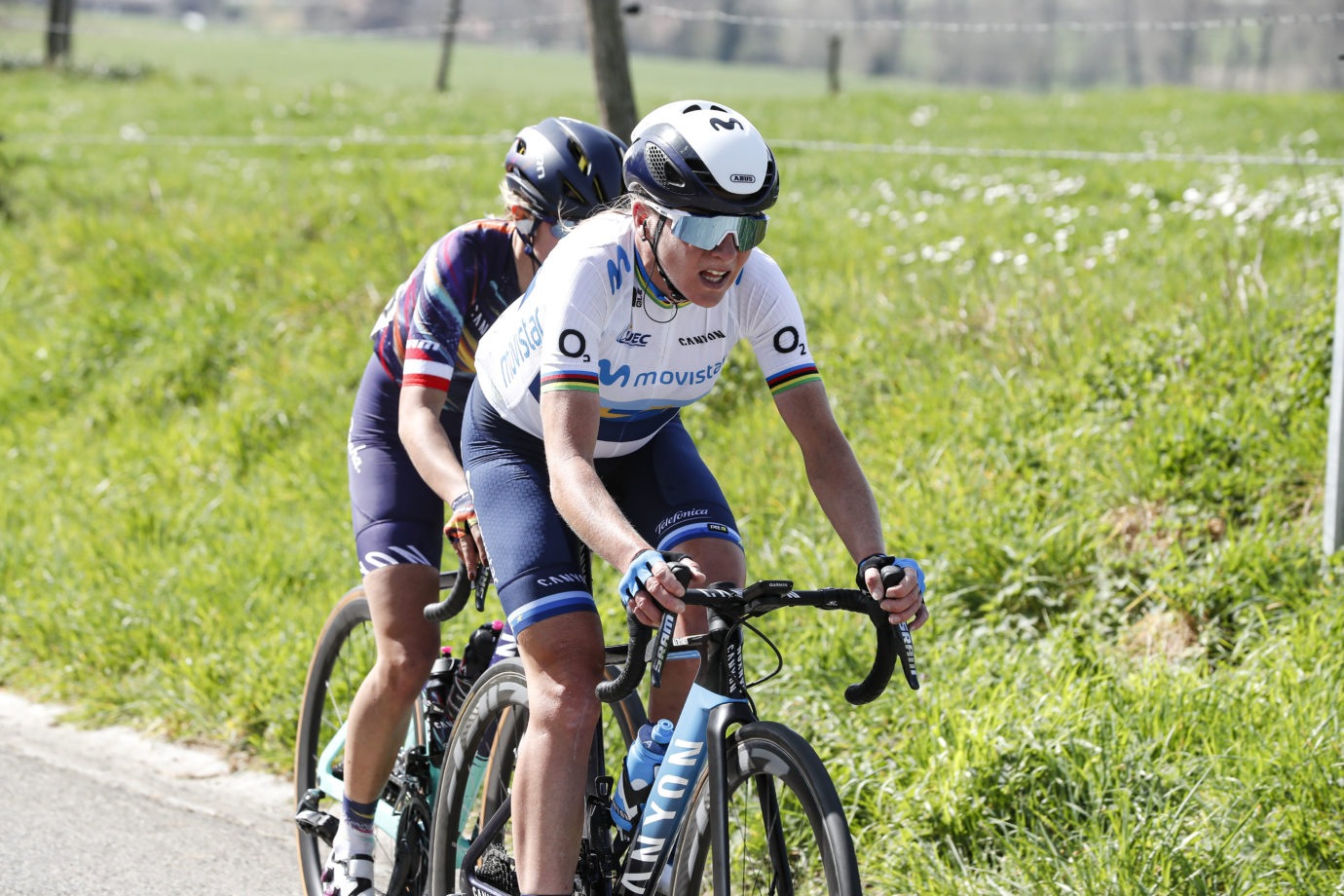 Currently recovering from her injuries

Current World’s No. 1 -just one WWT event left to confirm top spot in 2021-
offers her views on the upcoming ‘Grande Boucle’, to start in Paris on July 24th.

“First of all, I feel happy the organisation took it serious. I have the feeling that, with this route, they made an effort to organize something good and representative. From a quick look, they did a good job in having something for everyone in these eight days of racing.

“Of course, I like the mountain stages, but I’m also happy, for example, to see that we start on the Champs-Élysées. It’s a really nice connection with the men’s Tour de France, to start where they finish. I like that setup because sometimes people are sad that the Tour de France comes to an end – this time, they can watch the women’s Tour de France. It’s nice that the two races are connected, while not being held at the same time. I like that concept.

“I’m also happy, as I explained, to see different types of stages. Some for the sprinters, some others containing short hills – particularly one of them with a steep, 1-kilometer hill near the end… This Tour de France needed to be a shorter version of the men’s Tour de France, featuring all its ingredients.

“OK, there’s no time trial, but I’m not sad about that because the two uphill finishes are really interesting for me, personally. What also makes me excited is that they also put effort to take us into famous climbs, with names that everyone knows. If I see the Petit Ballon, the Grand Ballon, Planche des Belles Filles in this Tour de France, it’s a really good move from the organisation. La Planche is a finish which I really look forward to, and one that I don’t know, so I for sure will go do a recon there.

“Overall, the only thing that I don’t like too much – in a stage race – is the gravel roads stage. To me, it doesn’t seem that necessary to put into a TDF route. It really increases the importance of the ‘luck factor’, the ‘bad luck factor’, since you can lose the race because you can have a flat tire. As I said, in a stage race, I don’t like it too much. It feels a bit of a lottery, too risky for a race like that. Hopefully, we will ‘survive’ and there’s no bad luck for anyone.

“To sum up: super excited overall, happy with the news, and some extra motivation for my rehab. For sure it will be one of my biggest goals next year. It will be a challenge if I want to combine the Giro Donne with the Tour de France, but I still have to plan it with my coach and my team, to see if it is realistic, if it is possible, and look at the Giro route. As I said, the TDFF is going to be one of my biggest objectives in 2022.”