Movistar Team get together in Alicante for main pre-2023 training camp, through December 20th 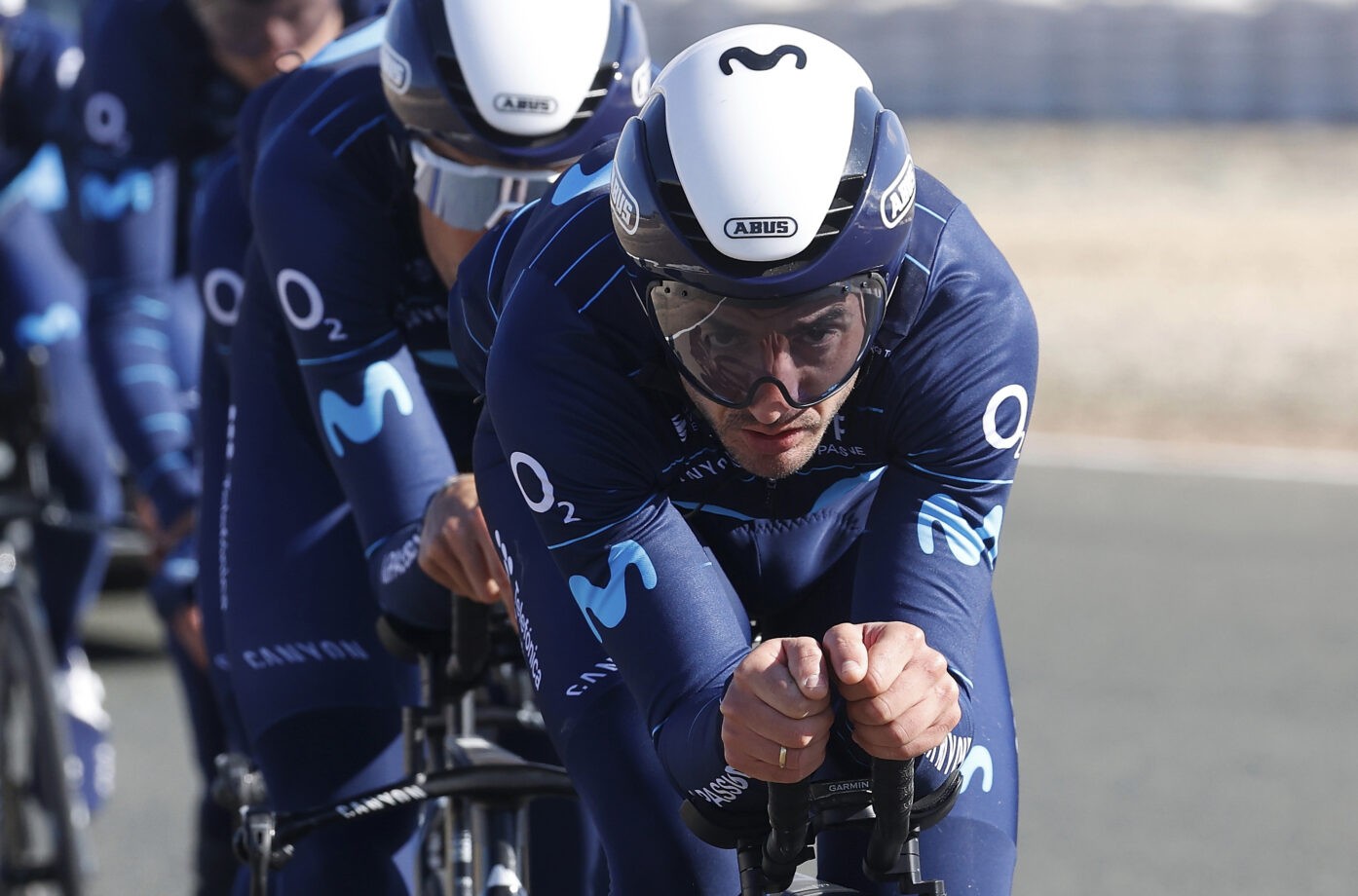 Prior to their January debut

Having started their work individually during the month of November, the Movistar Team’s two WorldTour rosters will continue their preparations for the Blues’ 44th season in pro cycling together for the next eleven days in Alicante, Spain.

The training camp, held on December 10-20th, will see the Blues finetuning their form and fulfilling marketing and sponsor commitments before their debut, scheduled for next month with the men’s Tour Down Under (14-22) as main reference.