Excels in the mountains

TAKING ON BIGGER RESPONSIBILITIES. In the last two years, Antonio Pedrero’s sporting career has reached new heights and led him into new roles. He’s shone with some good individual performances -4th in the 2019 Vuelta a Burgos- and even led the team at a Grand Tour, the 2020 Giro d’Italia -he finished 19th, suffering into the final days of racing-, yet made a real mark with his work for others, like in the 2019 Giro, when he cemented the Movistar Team’s overall success.

PURE CLIMBER. His strengths have remained unchanged since he was a young future prospect: consistency, stamina and climbing prowess. Pedrero is one of those who ride through mountains at a steady pace, with no explosive pace changes, keeping a smooth cadence which copes well with the most demanding cols. He’s got a really solid future ahead, and he knows to wait and how to build it in the best possible way, working for the team’s interest

EXOTIC MAIDEN WIN. His first victory as a professional rider came in a somewhat surprising way. In the summer of 2015, Antonio was offered a chance to join Continental team Inteja from the Dominican Republic, a squad he debuted with at the Tour de la Guadeloupe in the French Caribbean. The win did not come until the ninth, final stage, via a strong attack in the last kilometer uphill in Basse-Terre, a move which also allowed him getting to the third place overall. It was one of his final outings before joining the WorldTour in 2016 with the Movistar Team.

His father, José, also rode as a professional in the late 1980s. He competed for five seasons as part of the Caja Rural, Teka and Puertas Mavisa squads, and rode the Vuelta a España twice in 1991 (58th) and 1992 (40th). He’s now the general director for a Movistar Team rival: the Massi-Tactic UCI women’s outfit. 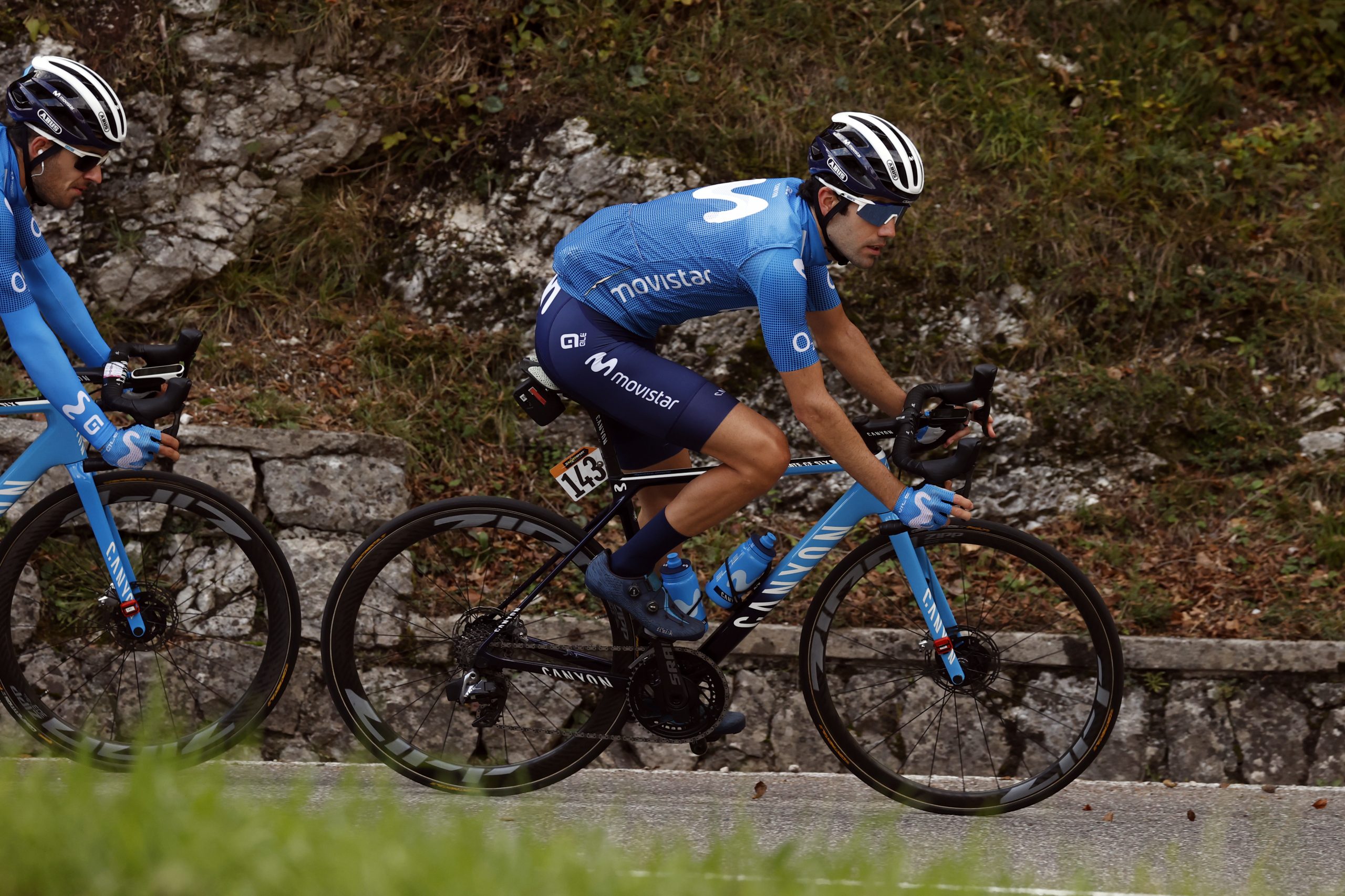 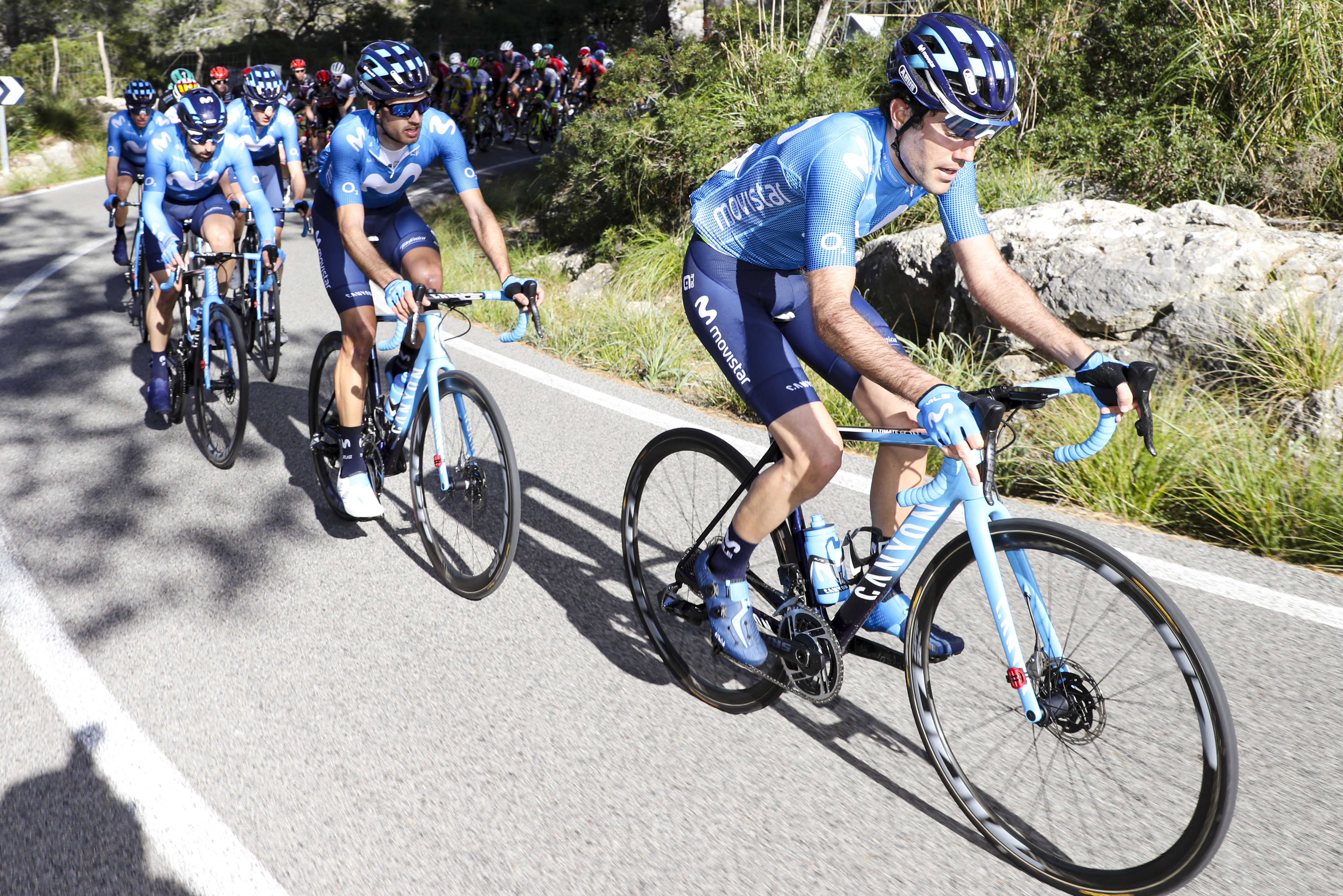 Working for his team-mates.