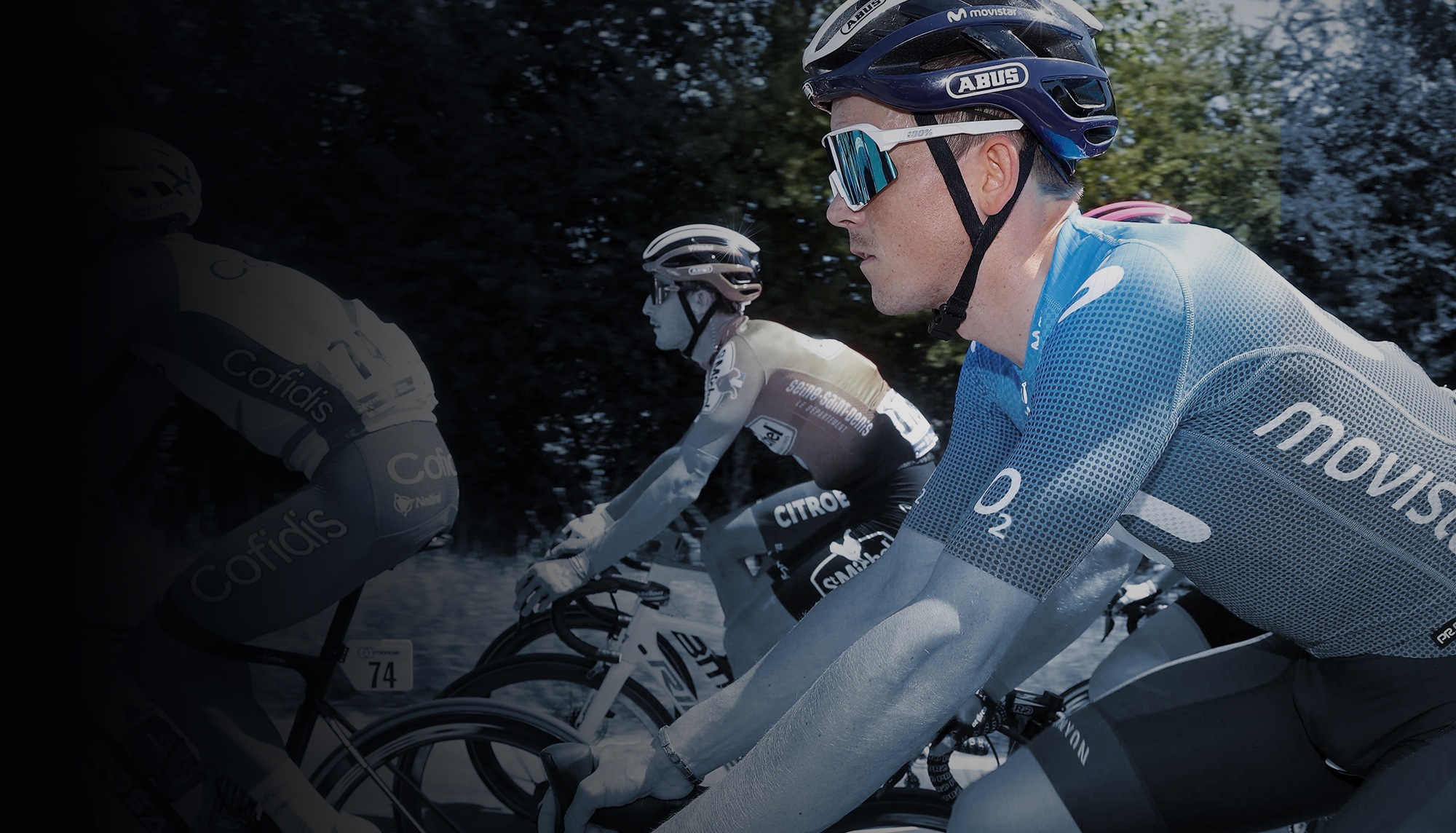 A REINFORCEMENT FOR THE TOUGHEST RACES. Aged 26, Austrian Gregor Mühlberger is currently at the peak of maturity in his professional career, with already four seasons of WorldTour experience on his shoulders. He’s a really talented rider for tough courses, both mountain stages and hilly roads, as well as one to rely on for one-day events. Supported by Patxi Vila, who knows him well and really appreciates his potential, he joins the Movistar Team after a successful 2020, conquering no less than the first post-pandemic stagerace -the Sibiu Tour (2.1), where he was the strongest uphill- and shining on the attack in Mallorca -2nd behind Soler in Andratx- against the riders who are now his team-mates.

FROM SNOW TO ASPHALT. Gregor took up riding bikes really early, at just five years of age, when his dad, Erwin, bought him his first mountain bike. It wasn’t the only sport he practised, as he combined cycling with ski until age 15, when a hard crash made him choose to go on wheels. He soon made his name into the Central European / U23 calendar with a couple Conti outfits from his home country -already coming close to the Austrian road race title, which he would go on to conquer in 2017-, and with just 21 years old, he took the leap towards the Bora squad, which was itself going up on their way to the WorldTour.

MOMENTS OF BRILLIANCE. As a member of Ralph Denk’s organisation, Gregor got to ride all major races in the UCI calendar. Six Grand Tour appearances -1 Giro, 2 Vueltas, 3 Tours-, with a remarkable performance in the 2019 ‘Grande Boucle’ -coming close twice to a stage win and becoming crucial for Emanuel Buchmann’s 4th place overall- and some good reputation at mountainous courses and hilly one-day races. He scored, other than Romania, two more victories with the German team: the 2017 Rund um Köln and, more importantly, a stage of the 2018 BinckBank Tour, beating some of the world’s best classics specialists with a late attack. 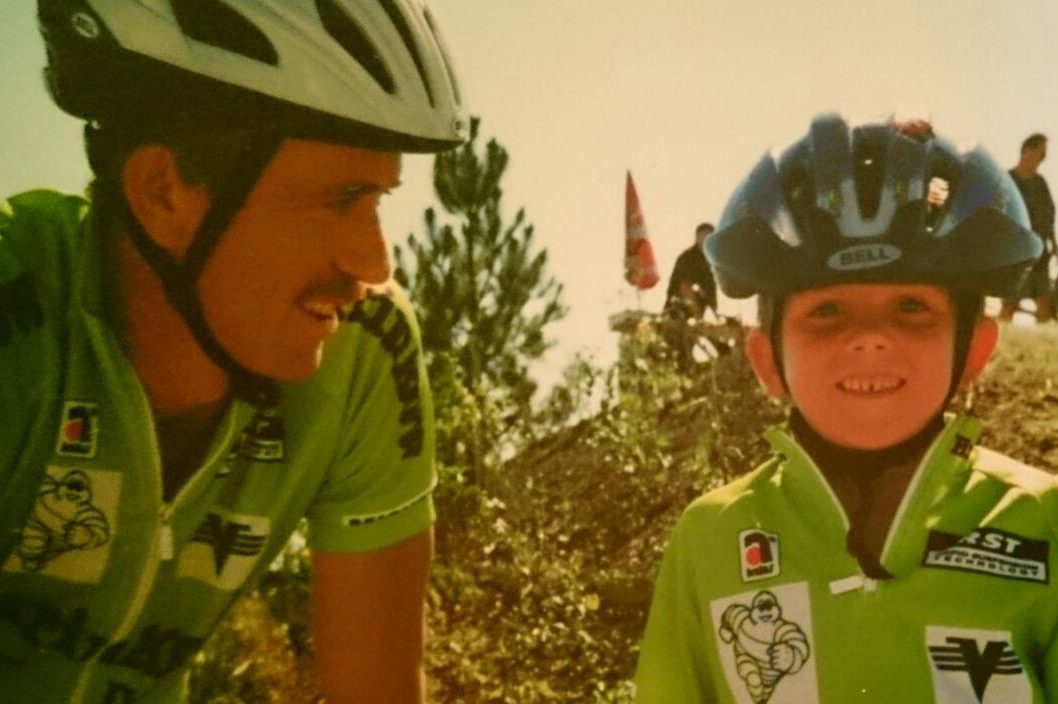 As a kid, with his dad Erwin. 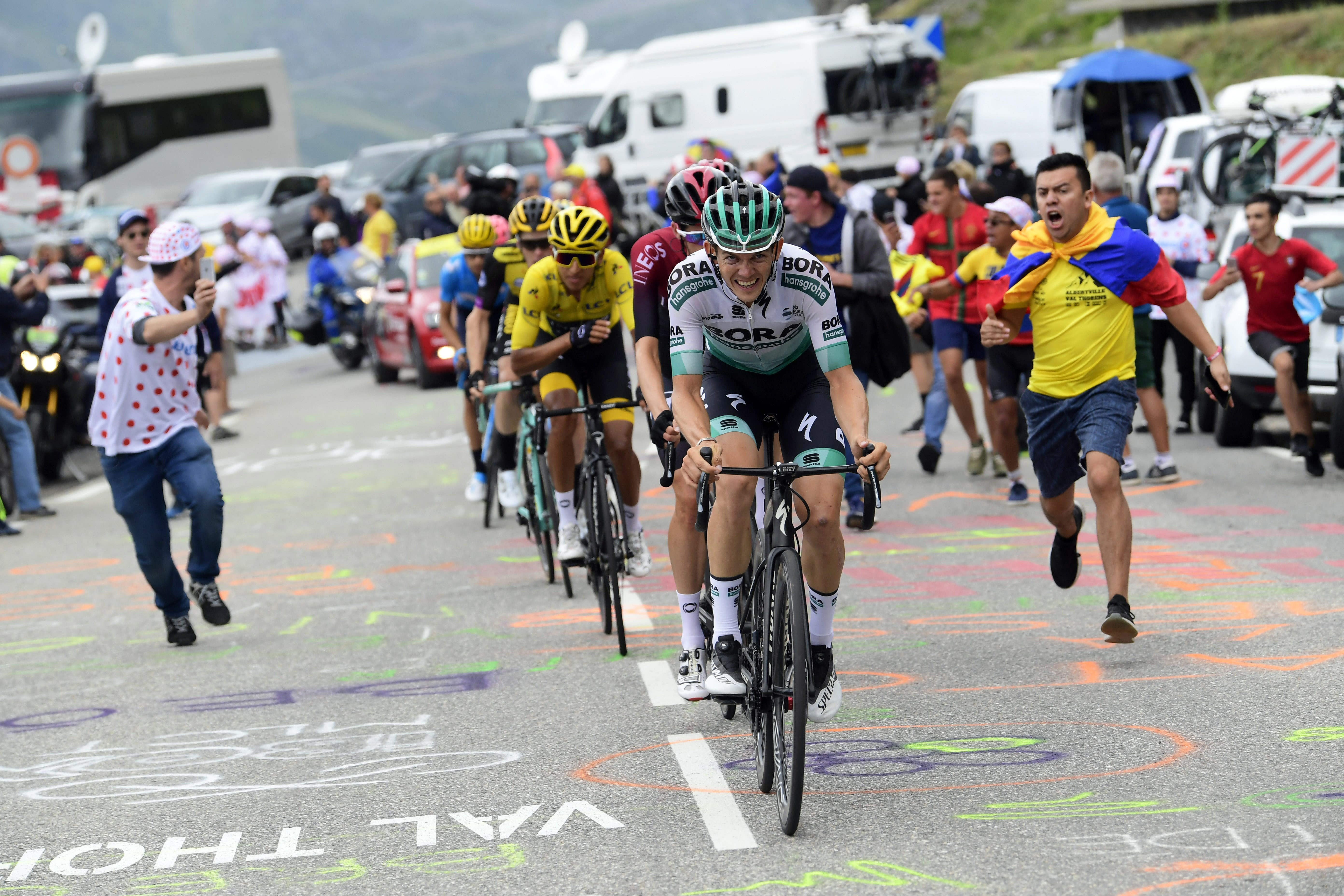 Leading the favourites out at the 2019 TDF. 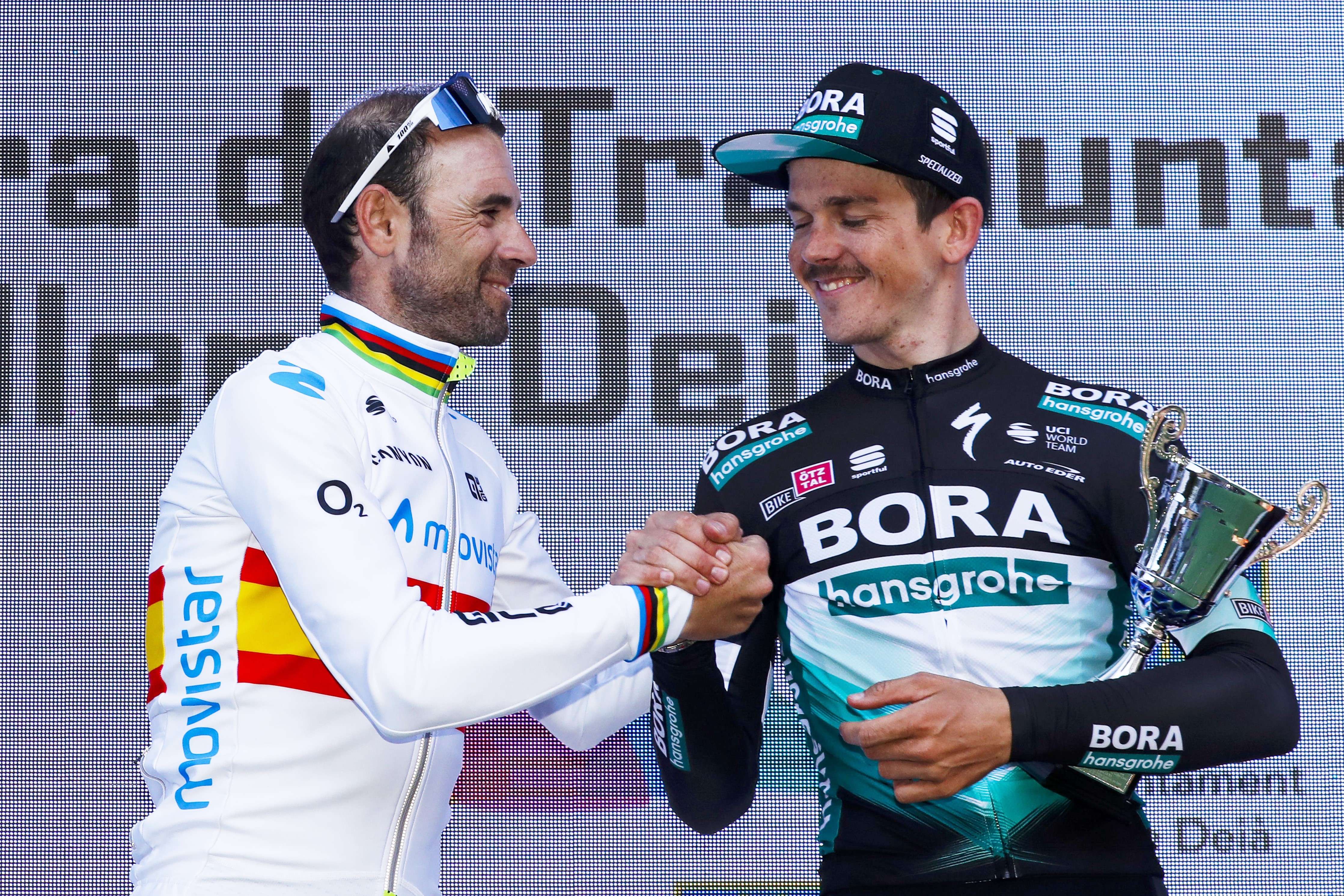 On the attack, with Soler and López.