DOWN-TO-EARTH TALENT. It’s difficult for a rider as talented as Iñigo Elosegui has proven to be in his junior & under-23 stage to be even more known because of his intelligence as a race and his charming character out of the bike. Such is the human quality of this young hopeful from the Basque Country, a grandson of José Antonio Momeñe -4th overall in the 1966 Tour de France; winner of stages in the Giro and the Vuelta-, who os enjoying with the Movistar Team a chance to race some of the events where his grandpa wrote a page of Basque cycling’s legend.

POLYVALENT BRILLIANCE. The Club Ciclista Trapagaran / Renault Autonervión, the Fundación Euskadi and, most importantly, the Equipo Lizarte have seen Iñigo growing exponentially, to the point of becoming Spanish champion (2018) and winning the Memorial Valenciaga (2019), the most prestigious one-day race in the national amateur calendar. He’s a cyclist still to find his strongest point, since he’s good at everything: a strong rouleur and time trialist, a good climber, an excellent rider for hilly races, a courageous one when it comes to launching long-range attacks, and even one who likes the cobblestones. Now, he’s got the chance to find out what he likes best.

MISFORTUNE OVERSHADOWED HIS 2020 SEASON. Some harmstring pain conditioned the Basque’s performance for most of his eventful maiden pro season,  with his best results coming right at the start of the year, in Argentina (20th overall in San Juan). A series of crashes in the Northern Classics -fortunately with no injuries- were another low point to his neo-pro year, the ‘Lion of Zierbena’ still able to complete prestigious WorldTour events -such as the UAE Tour- or even go on a very long break at his debut in Liège-Bastogne-Liège.

An avid reader, one of those riders who always throws some interesting books into his suitcase for longer races; a student of a Bachelor’s Degree in Business Management; and a decent musician -he studied for seven years-, Elosegui is also fond of Japanese culture, which he enjoyed for the very first time in person last autumn with a journey to Tokyo, just before his first pre-season meeting with the Movistar Team. There’s no doubt that one of the things Iñigo will enjoy the most as as a WorldTour racer will be getting to know other cultures. 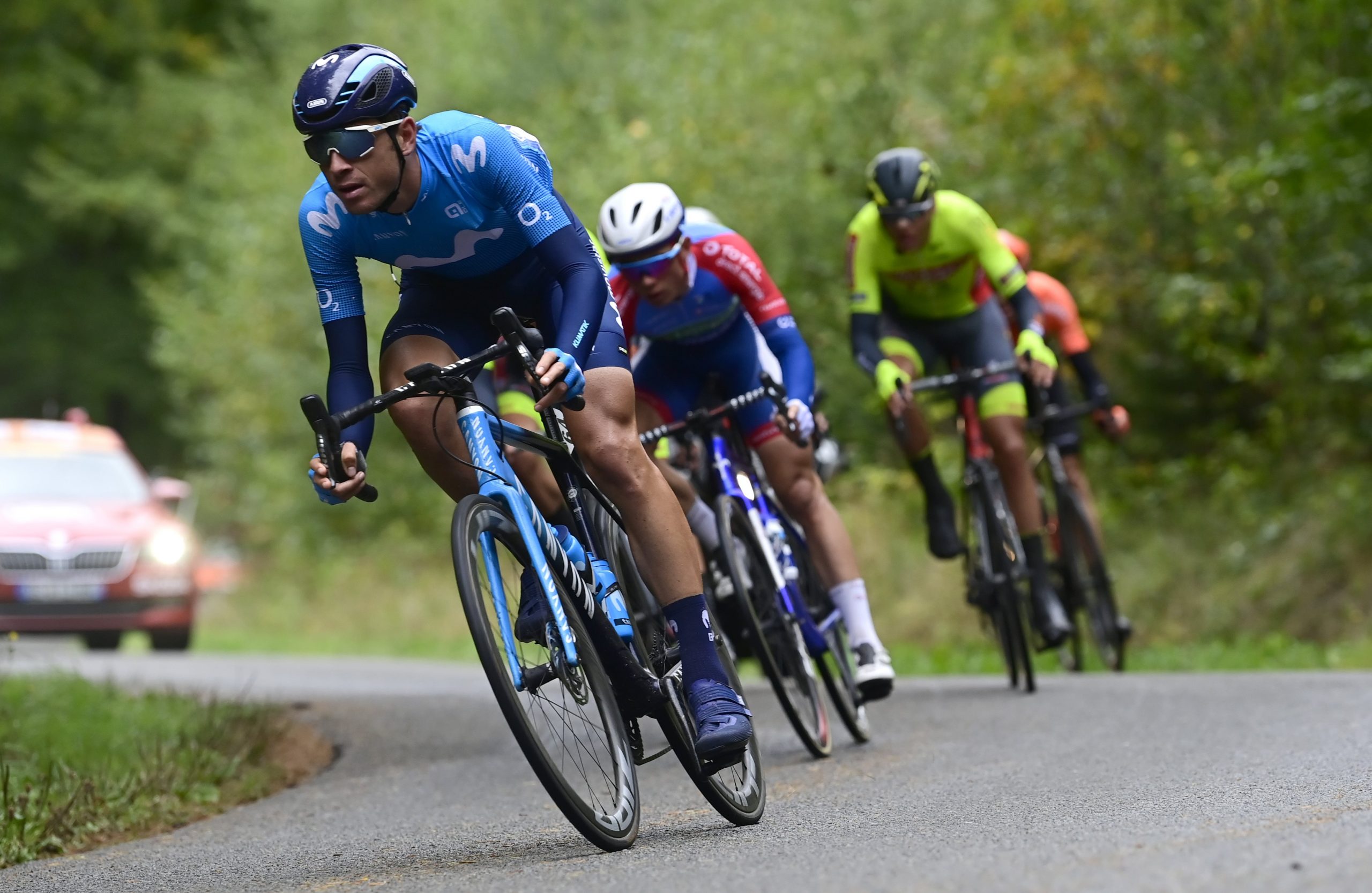 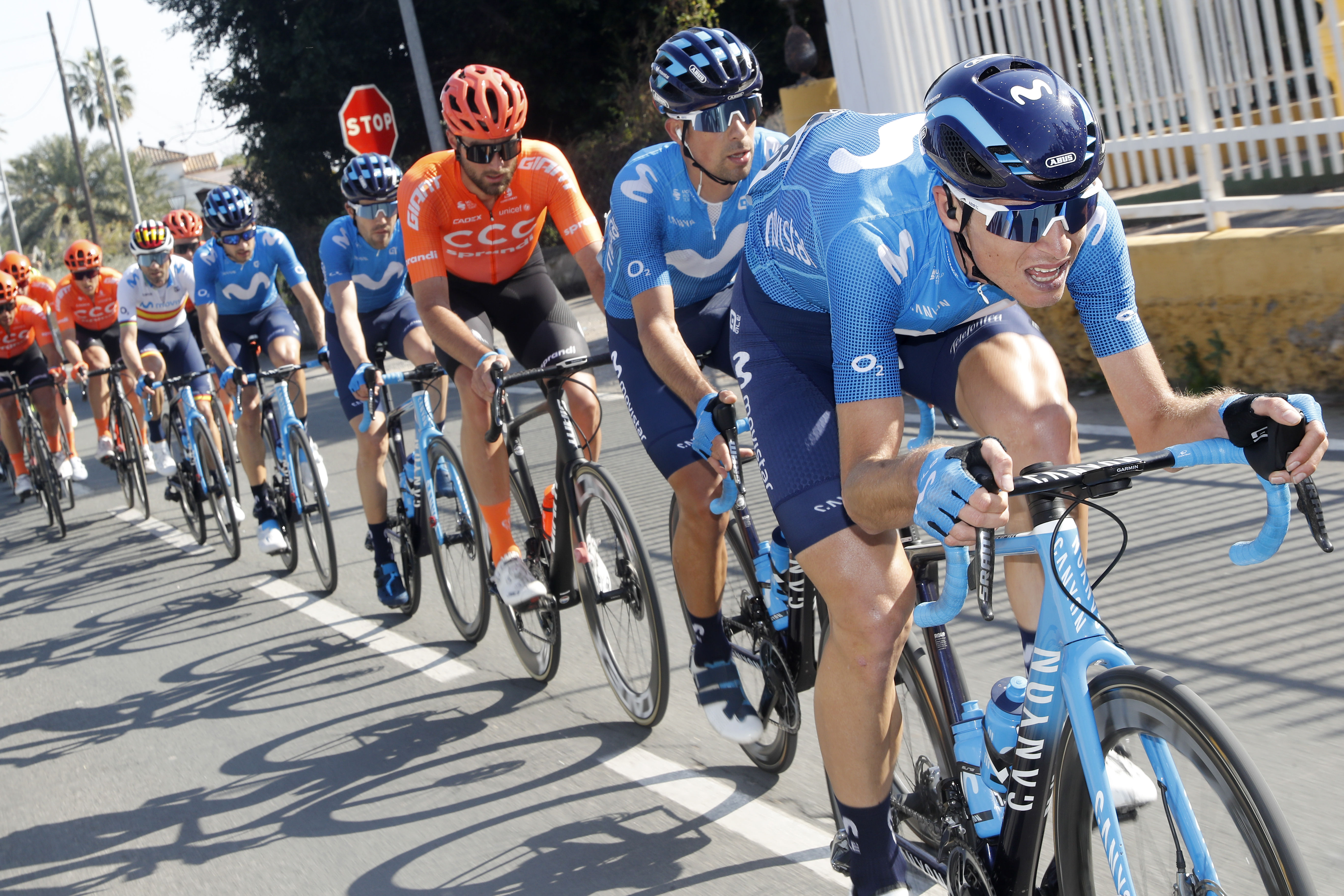 Winner of the 2019 Memorial Valenciaga.