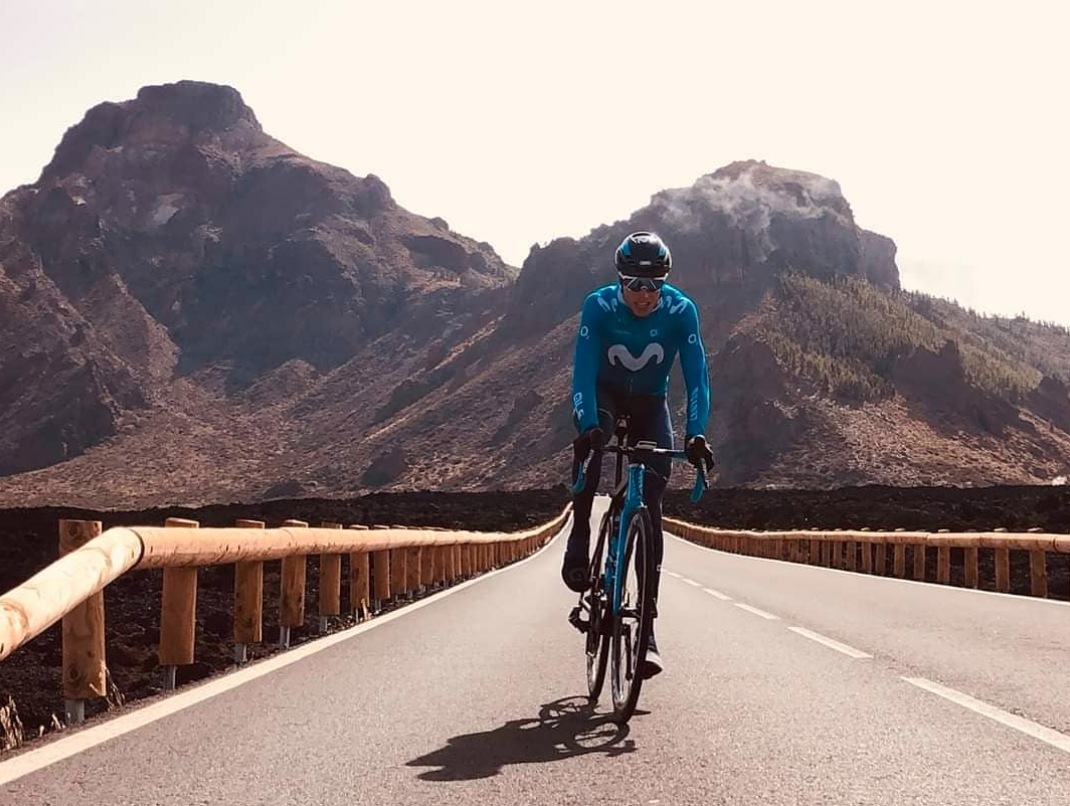 Telefónica-backed squad - featuring Valverde, Soler and Mas - gets together at Rafa Nadal Academy by Movistar this weekend before the four-day Challenge, starting on Thursday 30th.

Currently active at both the Tour Down Under, which concludes on Sunday, and the Vuelta a San Juan, all over next week, the Movistar Team is finally starting its European season as they take part, Thursday 30th to Sunday 2nd February, in the four trophies of the 29th Challenge Mallorca in Spain (Race Guide).

To get ready for the appointment and finetune diverse technical aspects, the squad managed by Eusebio Unzué will be gathering together on Sunday 26th, at the Rafa Nadal Academy by Movistar (Manacor). At the complex, the Blues will fulfil a three-day training program, cover several duties with their top sponsors and hold an early-season press conference (Tuesday 28th, 6pm local) in the Rafa Nadal Sports Centre, featuring Alejandro Valverde, Enric Mas, Marc Soler and Unzué himself.

Alongside the three riders previously mentioned, the training camp will be attended by seven other Movistar Team pros: Héctor Carretero, Dario Cataldo, Imanol Erviti, Antonio Pedrero, José Joaquín Rojas, Davide Villella and Albert Torres, who was recently given green light from the team doctors to get back on the road after his injury during a UCI Track World Cup event in early December. All of them will be joined at the Challenge, right off the plane from Australia, Lluís Mas, born in Ses Salines – from where the first trophy will start on Thursday.