Mas duo on the attack in Challenge’s final day 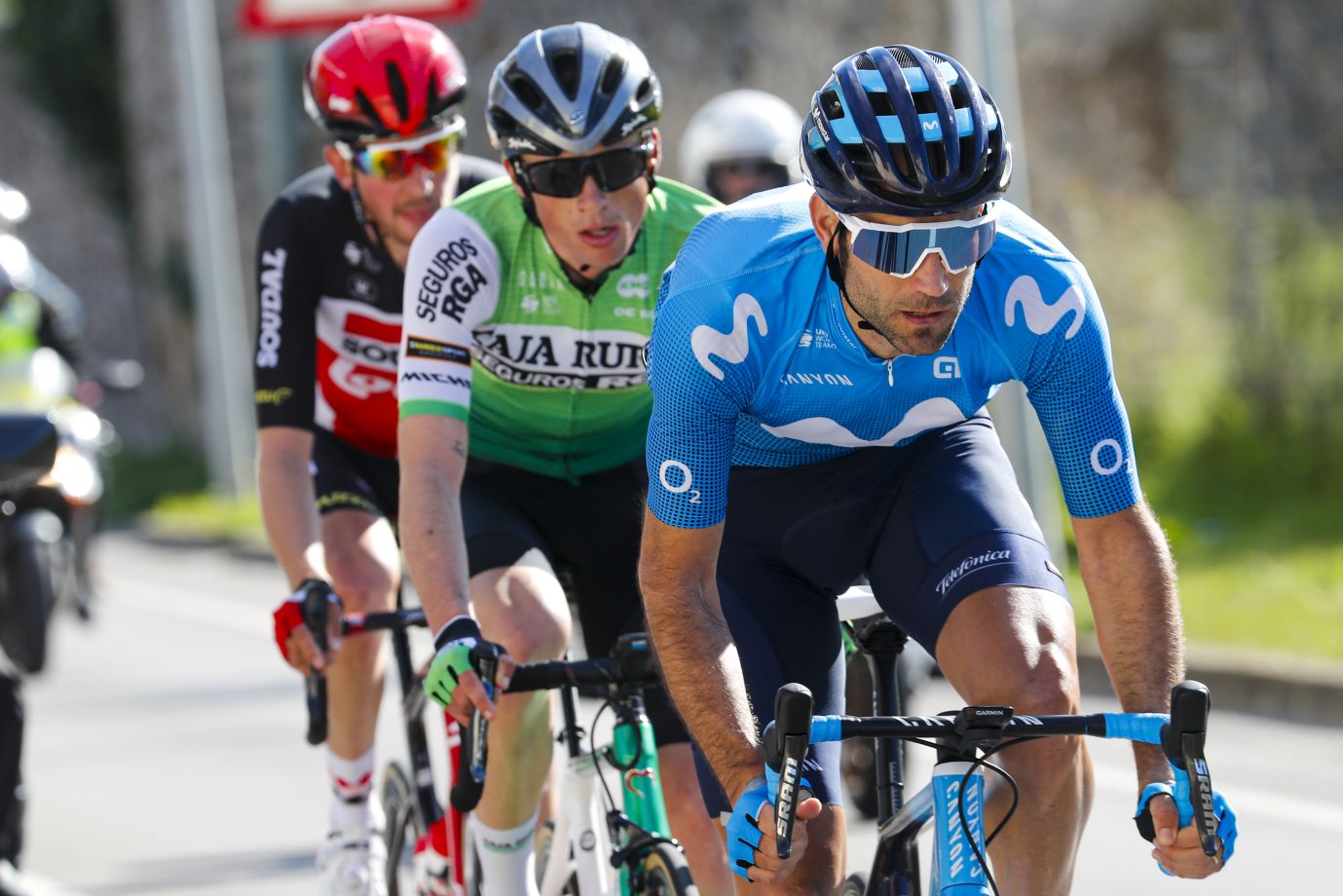 The 2020 Challenge Mallorca came to its close on Sunday with Matteo Moschetti (TFS) as the top scorer of the first Spanish event of the season. The Italian claimed his second victory of the week as he bested Pascal Ackermann (BOH) and Andrea Pasqualon (CWG) at the end of the 159km Trofeo Playa de Palma – Palma.

Following Saturday’s Marc Soler win in Andratx, the Movistar Team did not miss this brandnew chance to go on the attack and shone with its two Majorcan riders at the start. Lluís Mas got himself into the early breakaway, a three-man effort alongside Álvaro Cuadros (CJR) and Brian Van Goethem (LTS) which he kept alive for 120km. The Spaniard was rewarded at the podium with the Intermediate Sprints competition and Most Aggressive Rider awards.

As Lluís was caught by the sprinters’ teams, Enric Mas took his turn to try several attacks through the climb of the Coll de Sa Creu (Cat-3), eventually caught before the descent by a peloton which didn’t let the bunch sprint go. The Movistar Team thus completed a notable performance in the Spanish season’s opened, now thinking of their next challenge at the Volta a la Comunitat Valenciana.