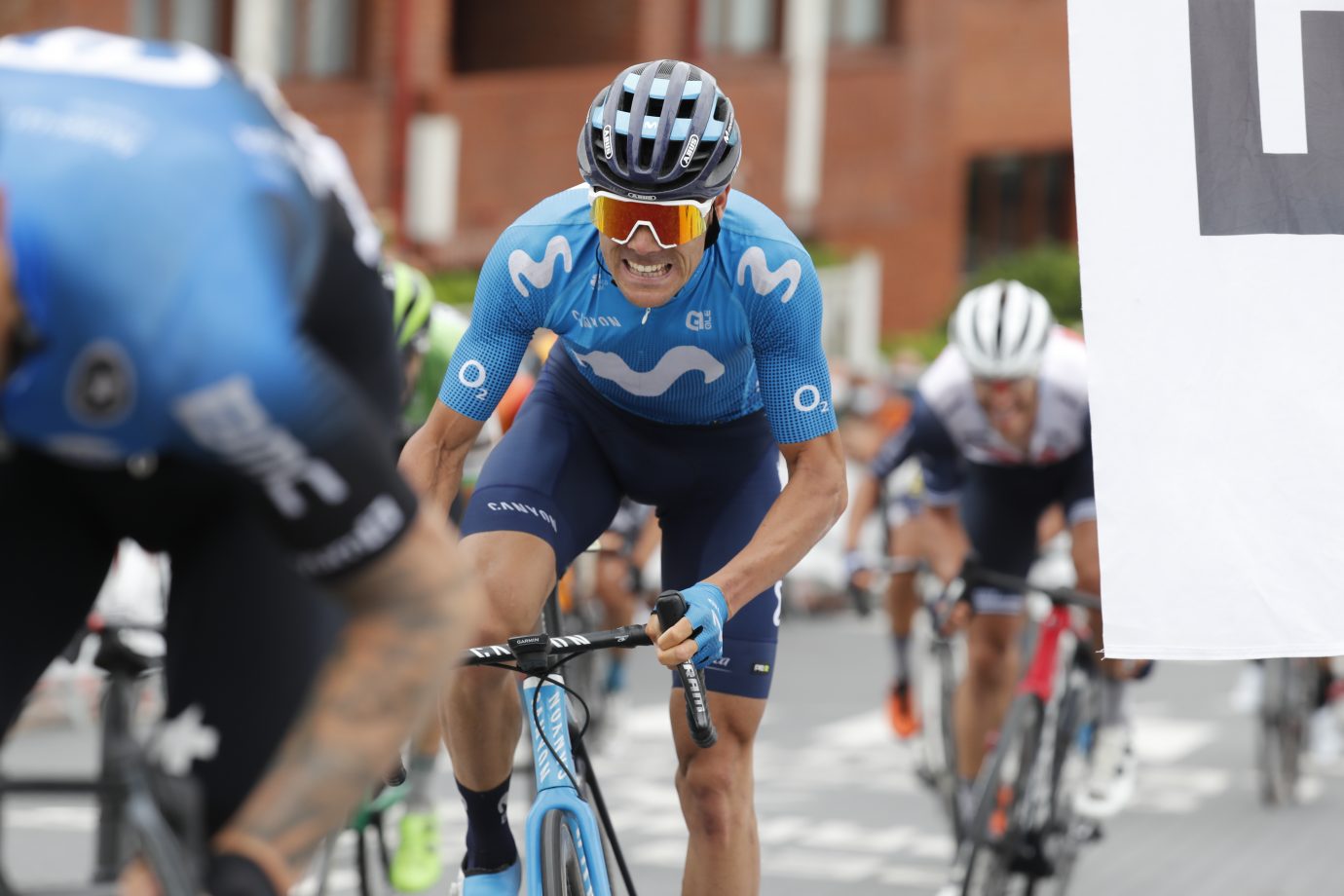 For the first time since the Movistar Team’s UCI calendar resumed, the riders faced the rain for a portion of the race. The light showers, known as ‘sirimiri’ in northern Spain, added extra risks to a circuit with several urban sections. Temepratures were always around 20ºC.

As no women’s races are scheduled until August 15th, the Movistar Team’s men’s squad gathers all attention, with two different fronts: the Italian one, with the Grande Trittico Lombardo (Monday 3rd), Milano-Torino (Wednesday 5th) and Milano-Sanremo (Saturday 8th); and the Tour de Pologne, August 5th-9th.