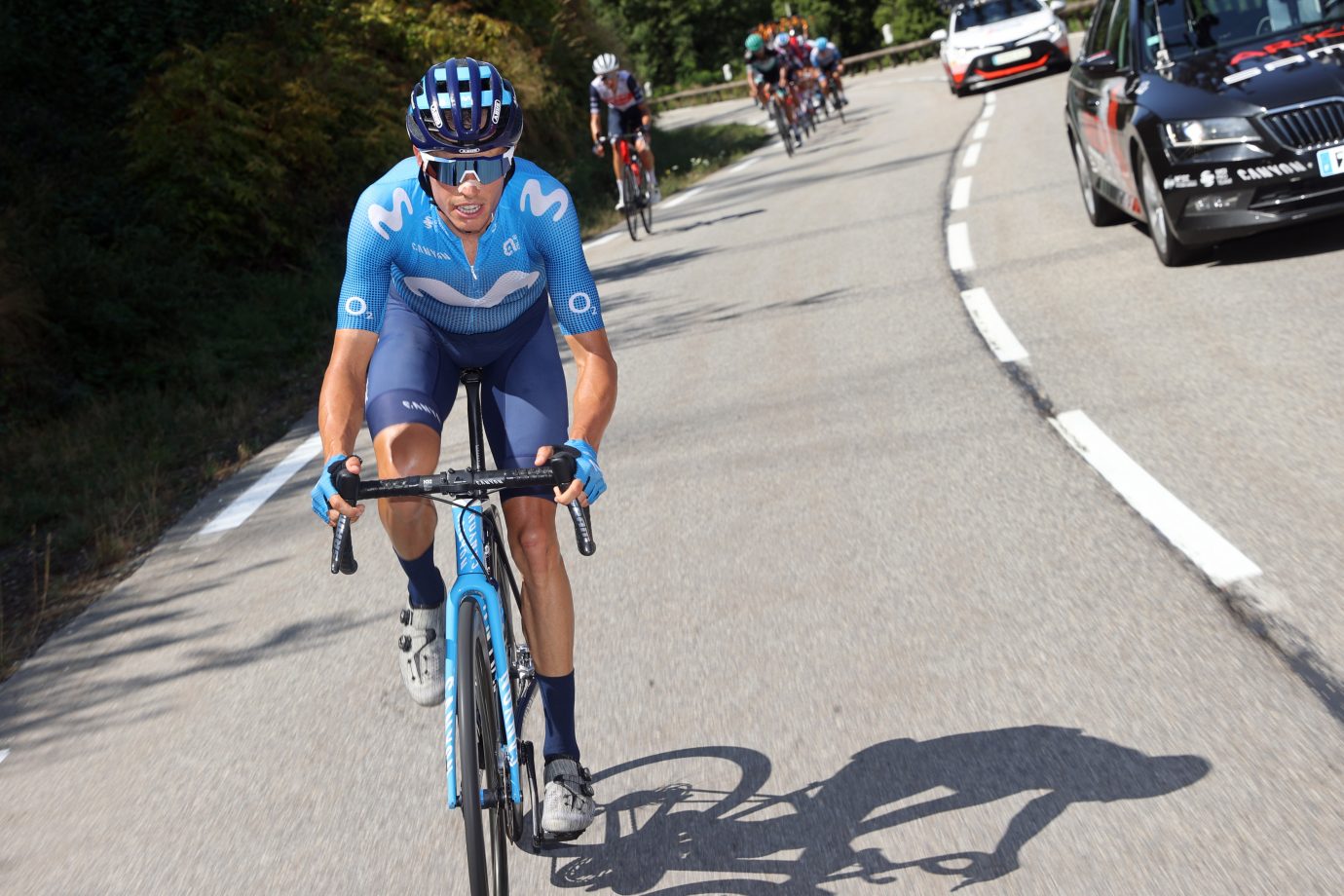 Friday’s stage three was a 157km trek from Corenc to the top of Saint-Martin-de-Belleville, a Cat-1 climb (14.8km at 6%) preceded by one of the most legendary cycling summits in the Alps: La Madeleine (HC), a 17.3km ascent at 8.3% average with its stop at exactly 2,000 meters above sea level.

After hailstones falling down over the Col de Porte for many riders at the back of the field near the end of Thursday’s stage two, it was quite a more comfortable day for the entire peloton on Friday. Temperatures were a bit less warm than yesterday, with 26ºC in the valleys and fair skies.