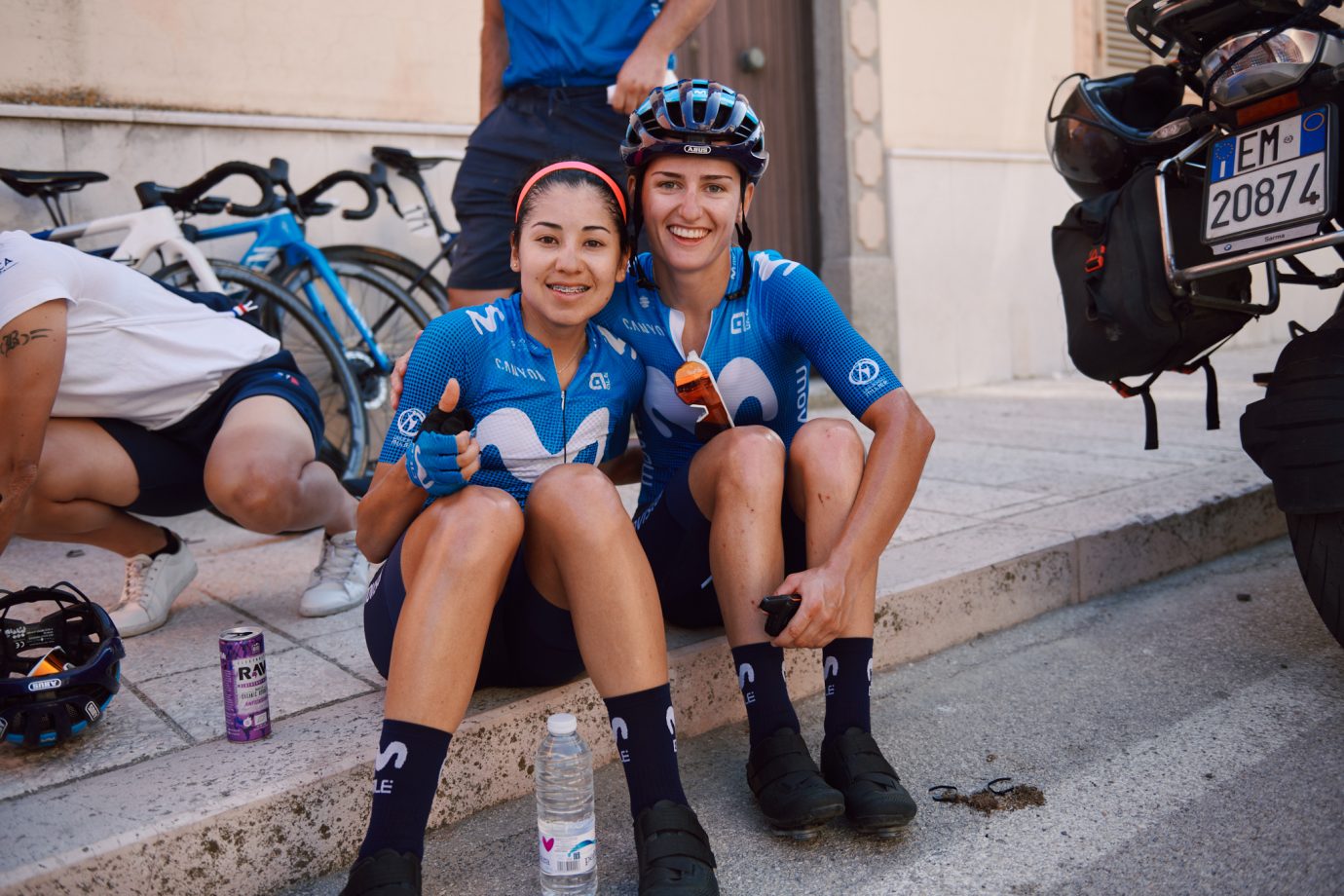 Dutchwoman Anna van der Breggen (DLT) conquered the 2020 Giro Rosa on Saturday after holding off her rivals into a demanding final stage, over 110km in Motta Montecorvino with four laps around the tough GPM of Volturno (Cat-2).

Evita Muzic (FDJ) took the day’s victory from an enormous, 27-rider breakaway with two Movistar Team members in: Jelena Erić and Paula Patiño. The Colombian used the attempt as launchpad to improve her chances to achieve the pre-race goal of the entire group directed by Pablo Lastras: an overall top-ten finish which seemed like really close at the final lap (-25km), where they held more than four minutes on the GC group.

Patiño, supported by Erić and staying close to all final moves, crossed the line 52″ behind the winner, while the race contenders, together at the finish and with no big attacks, ended up three minutes behind. The gap made possible a huge leap from Paula: from 13th overall in the eve of today’s stage, to 8th. A great result for the Movistar Team, after huge efforts by the whole group over the last nine days.