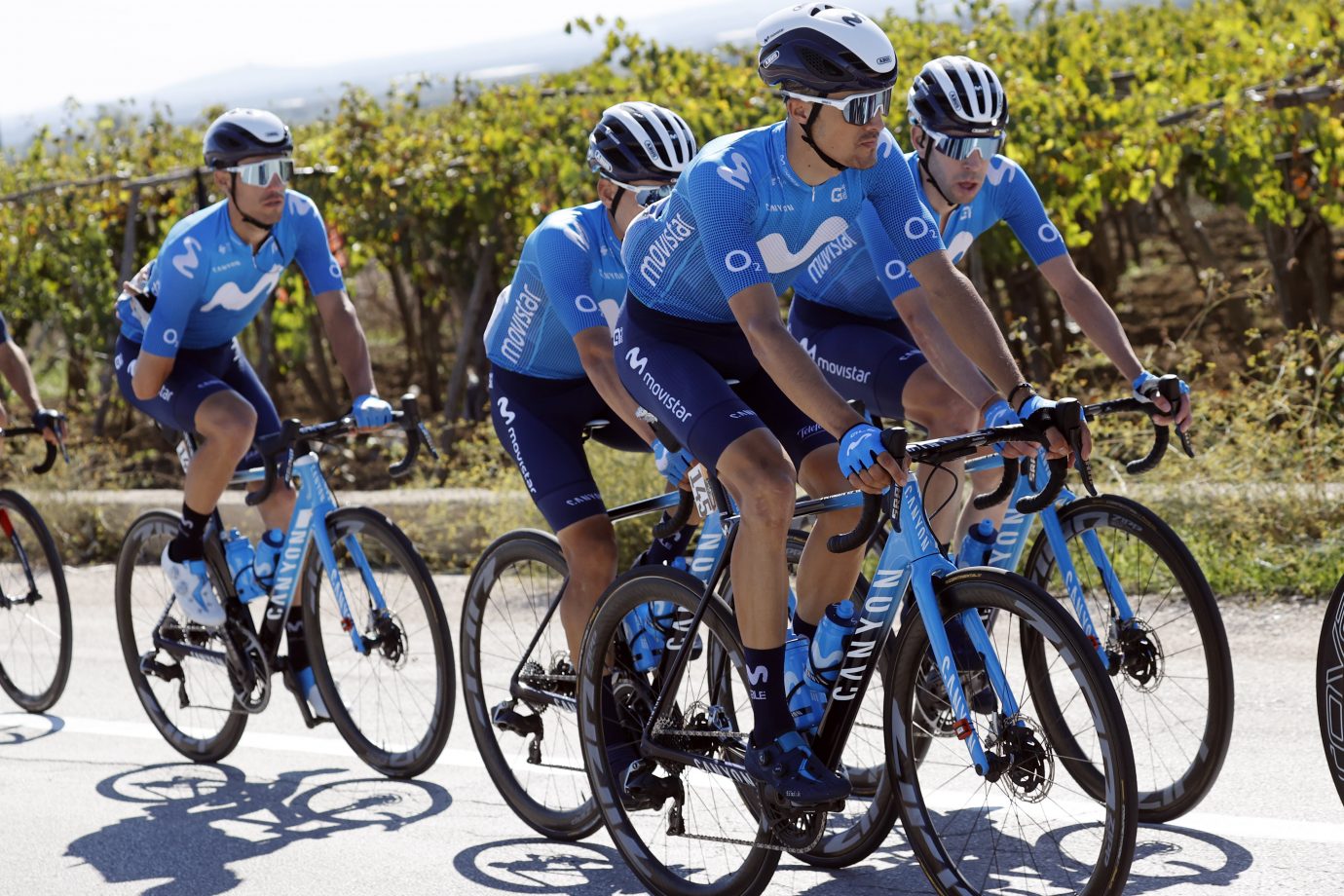 Quite like a race for everyone in the Giro on Saturday! Many scenarios were likely in the beautiful Gargano mountains, which many call the ‘spur’ of the imaginary boot the Italian Peninsula drays in the world map. A completely flat course on the first part of the 200km route would lead to a demanding profile in the second, with the Monte Sant’Angelo (Cat-2) halfway through the course, several slopes before the final circuit in Vieste and a tough ascent (1km at 9%), to be climbed twice, inside that final loop.

Almost nothing of those strong winds that struck the peloton during Friday’s fastest road stage in the Giro’s recent history were left for Saturday. Temperatures also made us forget we’re already in mid October: a warm 23ºC and clear, sunny conditions all day. We’ll surely miss that as we get to the north further into the race!

Sunday will bring the curtain down to the first week of the 2020 Giro with a tough mountain stage. 208km between San Salvo, at sea level, and the top of Aremogna, in Roccaraso (Cat-1), through the previous climbs of Lanciano (Cat-1), San Leonardo (Cat-2) and Bosco di Sant’Antonio (Cat-2) en route to the final 10km at 6%, including a last kilometer at nearly 10%. The GC favourites will be fighting against each other again.