An inevitable sprint in Rimini as Movistar Team remains unscathed 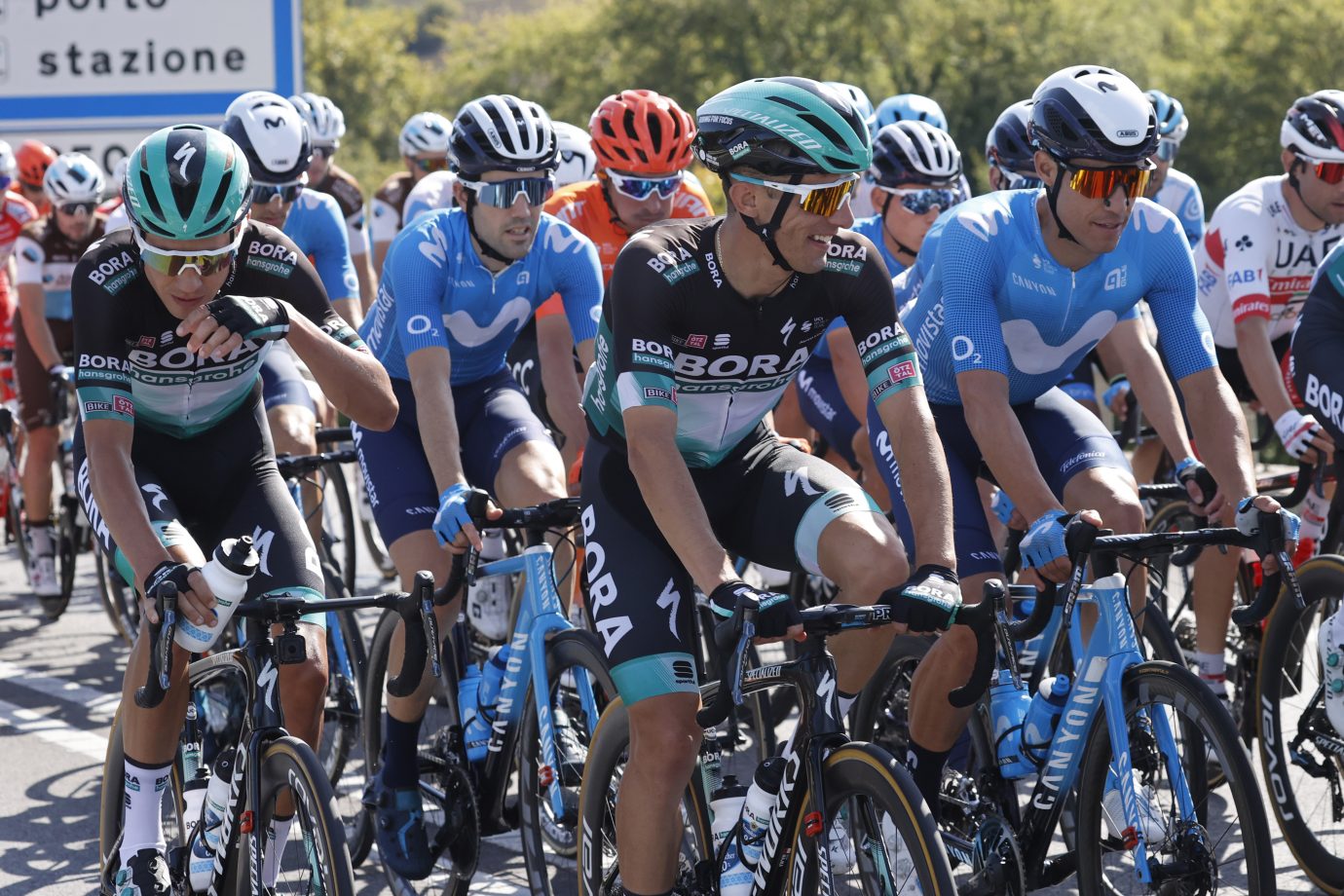 After a great race on Tuesday in the hills of the Abruzzo, the Giro was facing on Wednesday the first of two bunch sprint opportunities in this second week, after 182km from Porto Sant’Elpidio to Rimini, with only one Cat-4 climb 4ª categoría and easy roads for the sprinters near the finish.

Splendid conditions, which we could even define as rare in mid October, more so when we consider we’re getting further and further north in Italy, from Marche to Emilia-Romagna. A maximum temperature of 19ºC, a breeze on the riders’ tail and slim chances of rain.

A beautiful mid-mountain route will be faced by the peloton on Thuesday‘s stage twelve of the ‘Corsa Rosa’, a 204km parcours in and around Cesenatico -hometown of the late Marco Pantani- over a profile with no respite whatsoever. Five categorized climbs -the latter of which, San Giovanni in Galilea (Cat-3), will be crested with 31km to go-, with even more numerous short, difficult 3-4km climbs non categorized. It should be another good chance for a breakaway.