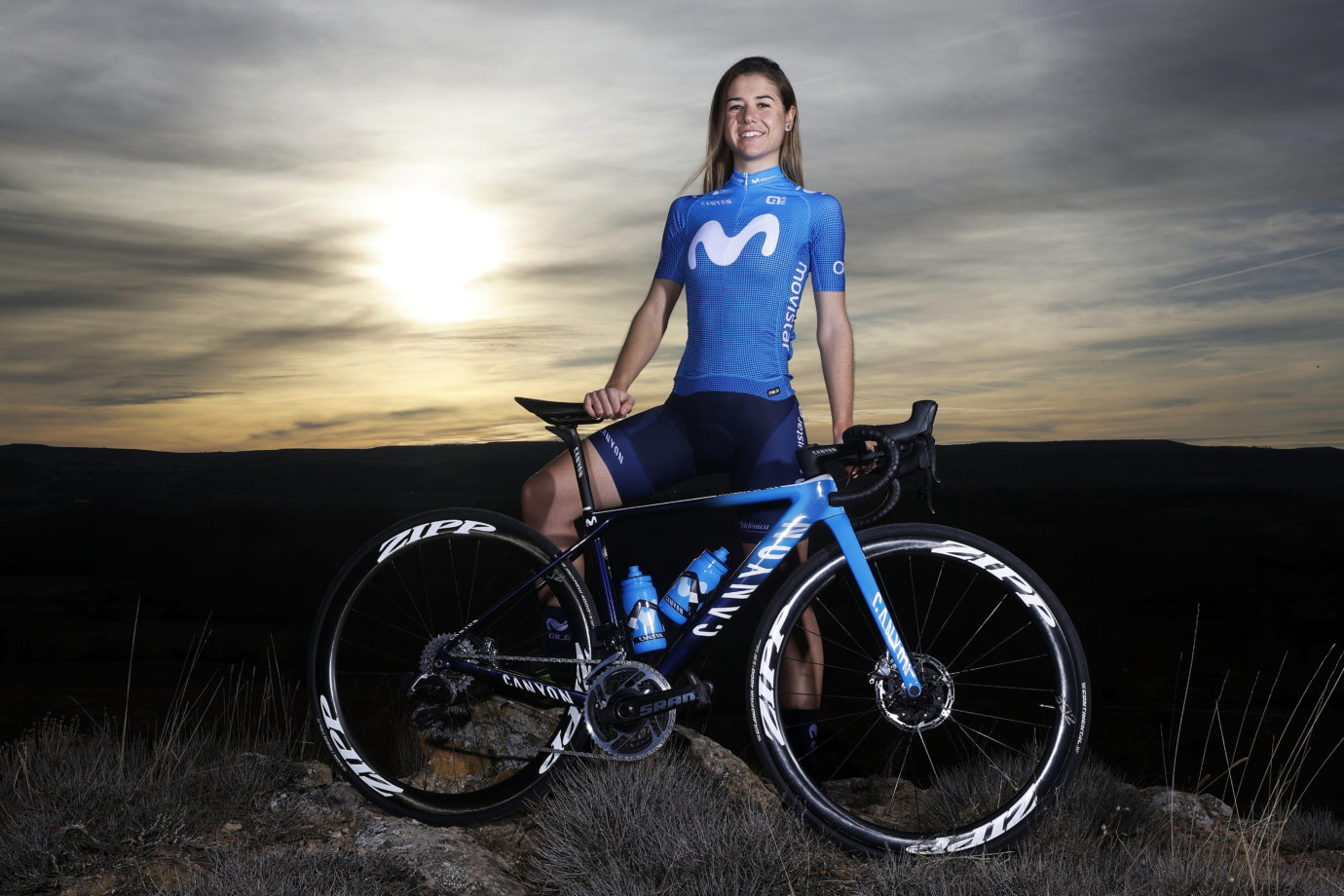 Two of the Blues’ nine additions to their roster for the upcoming jersey show off their Alé kits – unchanged from the previous season – while training at their home roads in Spain.

The current health crisis and the eminently international character of the 2021 Movistar Team roster’s signings has prevented our team from reaching New Year’s Day with the usual season-opening kit gallery made and available. However, two of the Telefónica-backed squad’s new riders, living in Spain and closer to the Abarca Sports HQ, have been captured by Photo Gomez Sport to show their new colours from the very first day of their contracts.

Gonzalo Serrano and Sara Martín show off their new Alé jersey, with an identical design to the one used by the Blues last year, at two photoshoots held at Aranda de Duero and the Sierra de Guadarrama. At the pictures, both riders have used their current Canyon training bikes, equipped with SRAM / Zipp components already used in 2020. Many elements will be replaced with new material the Movistar Team will use as soon as they get together in 2021. 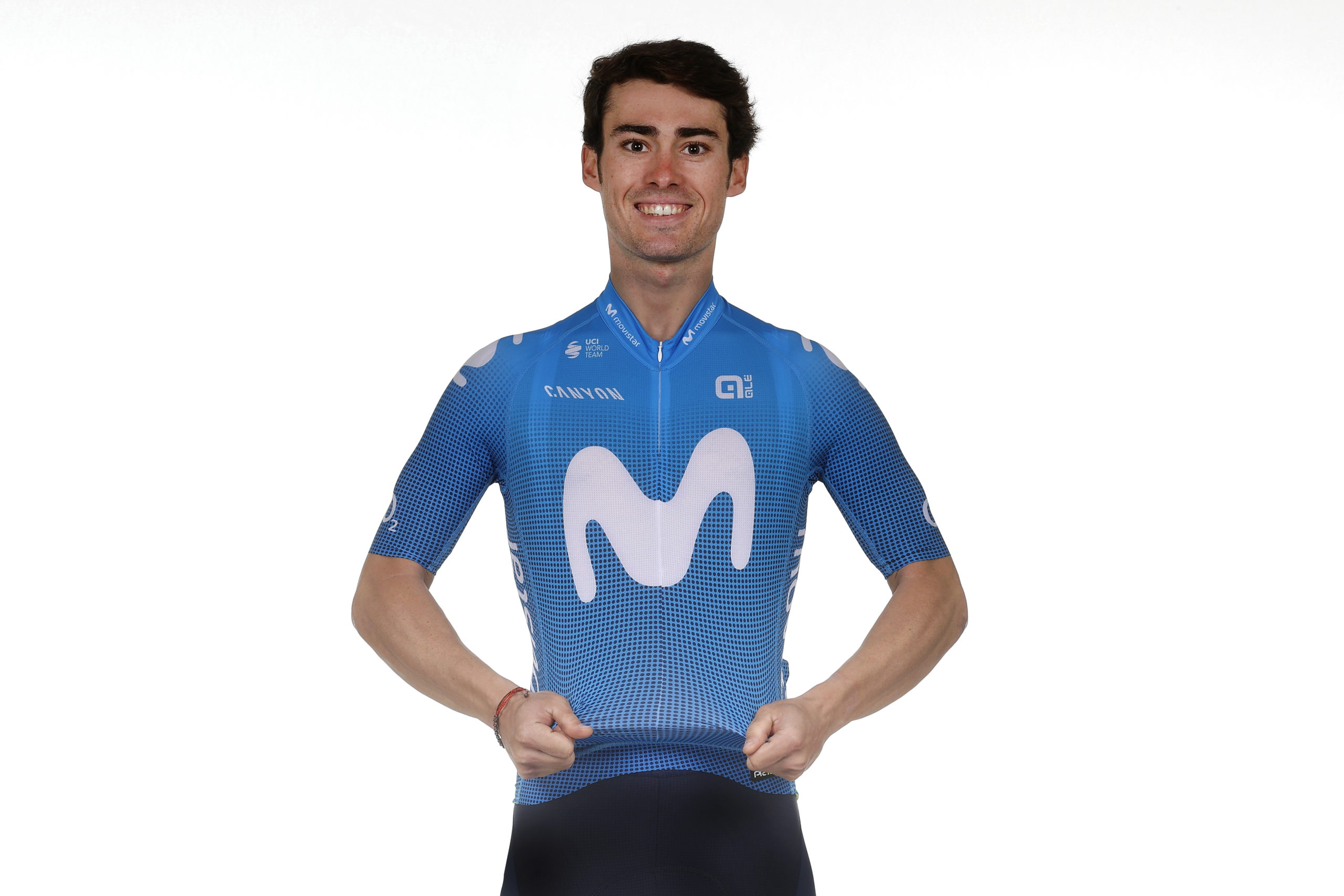 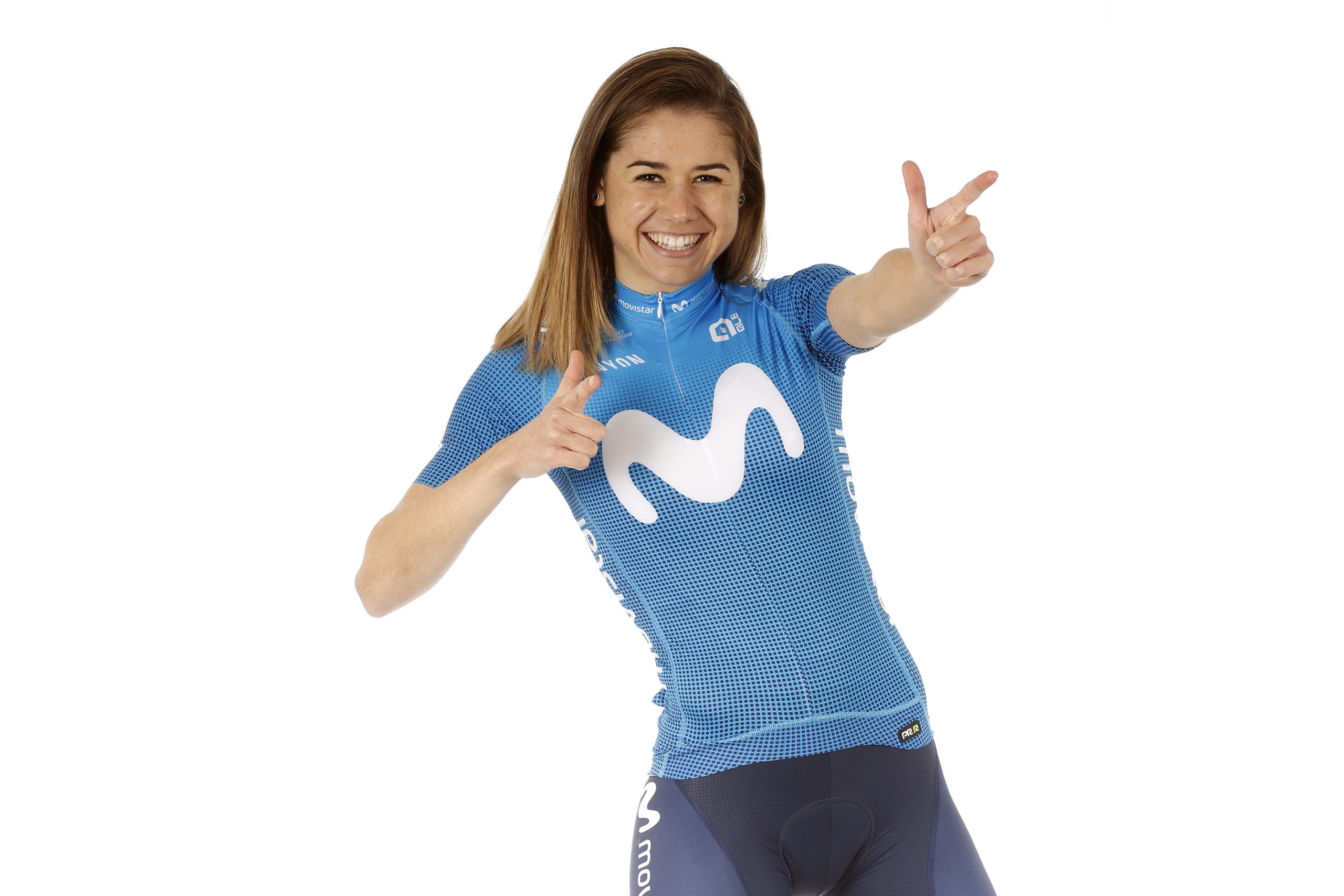 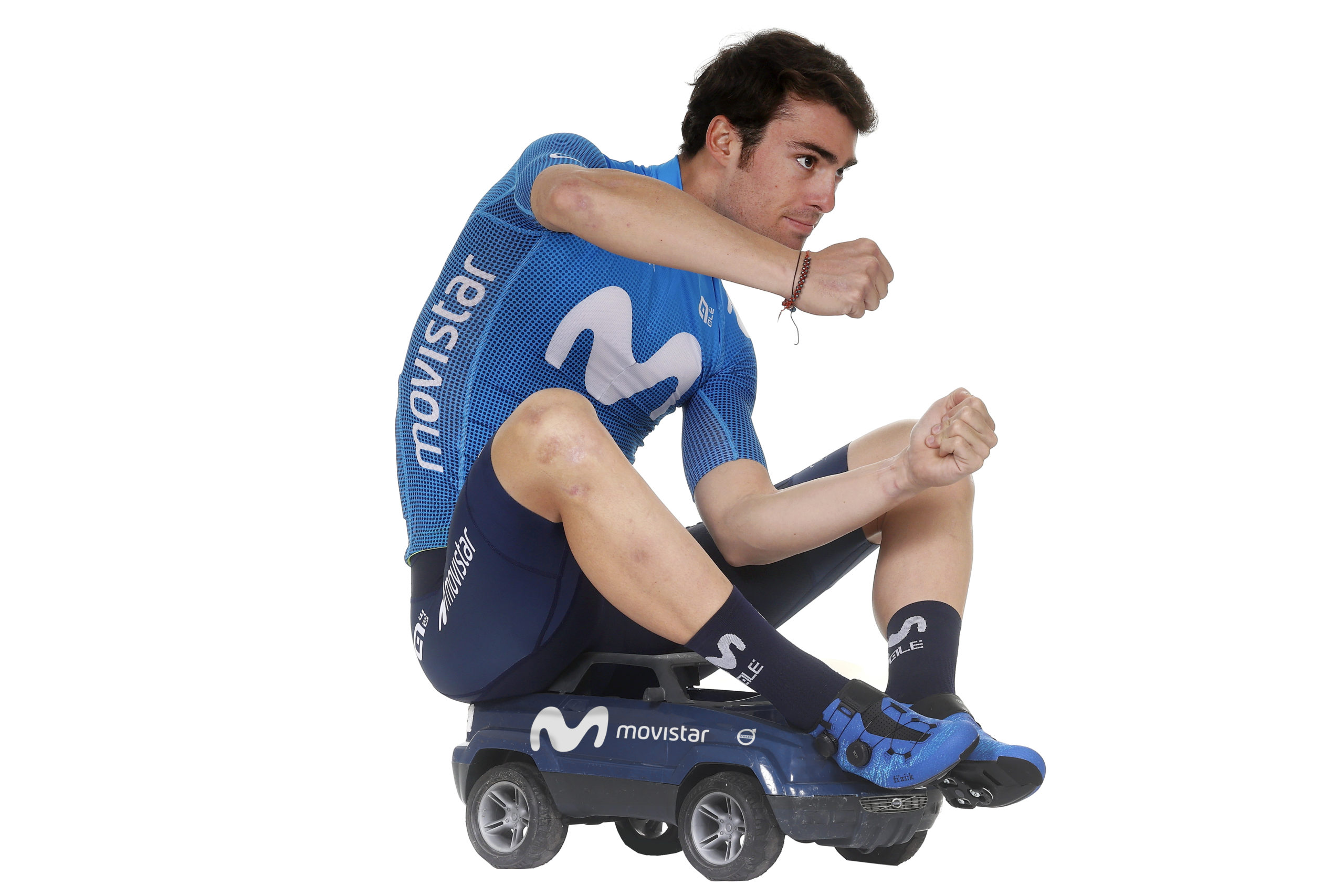 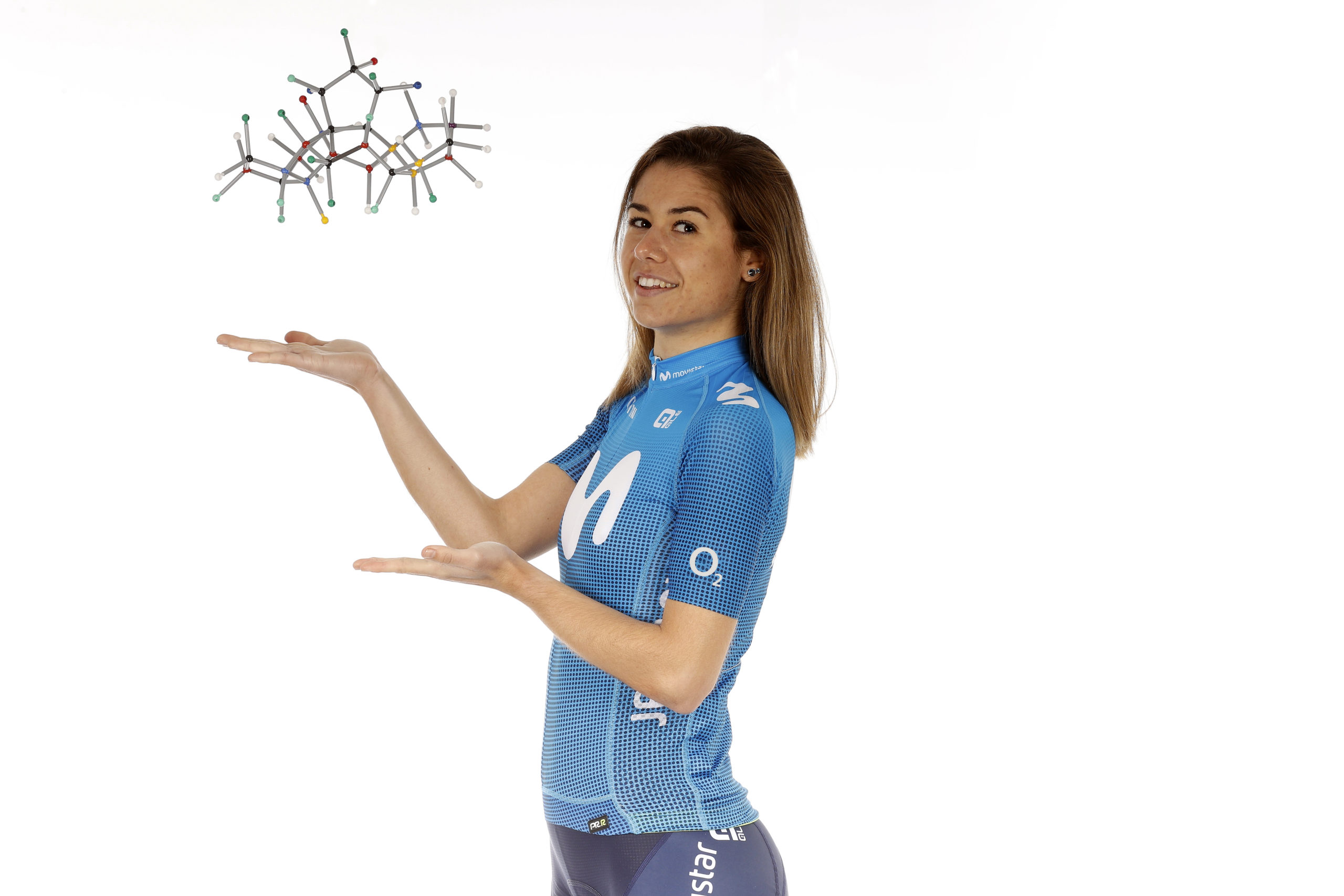 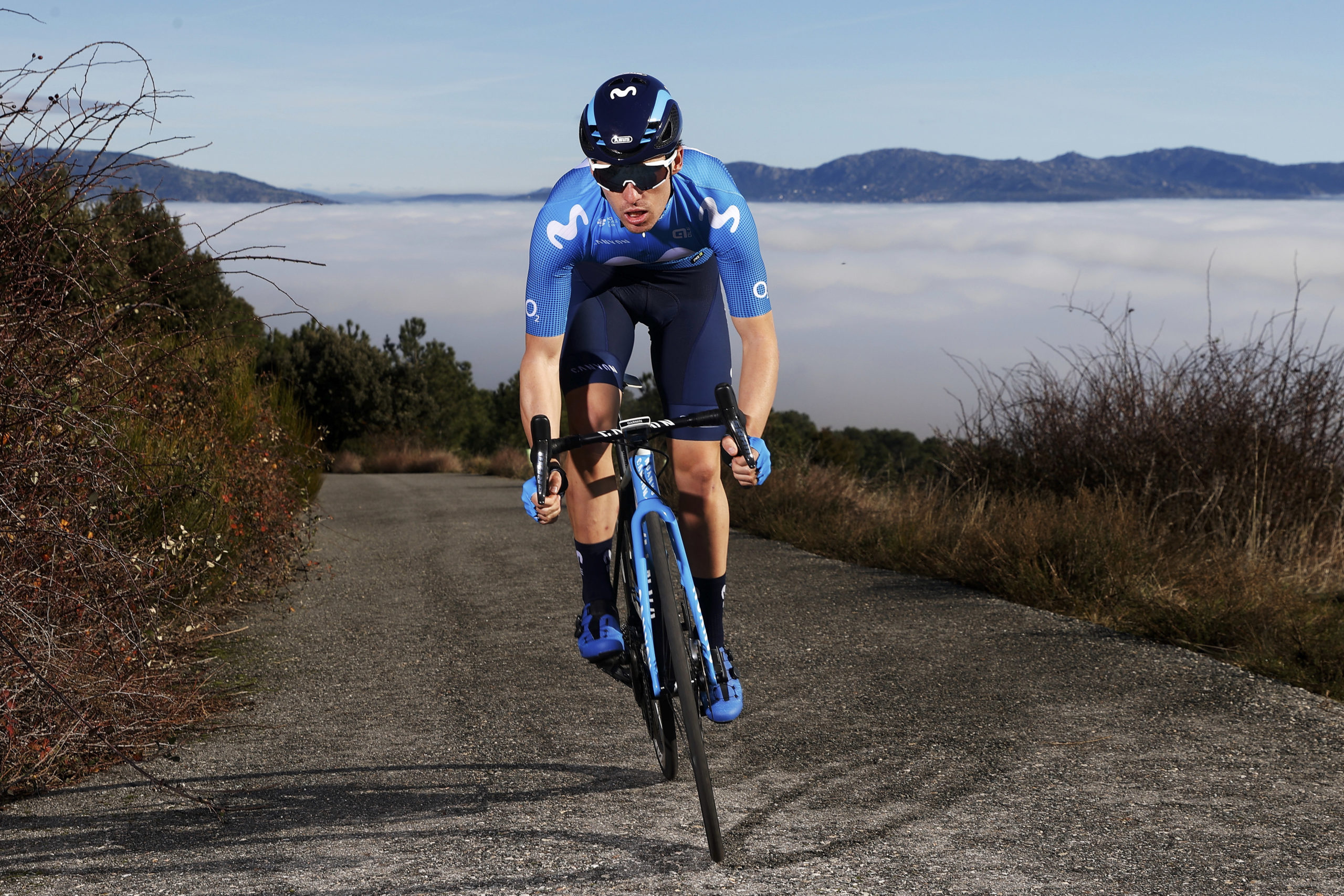 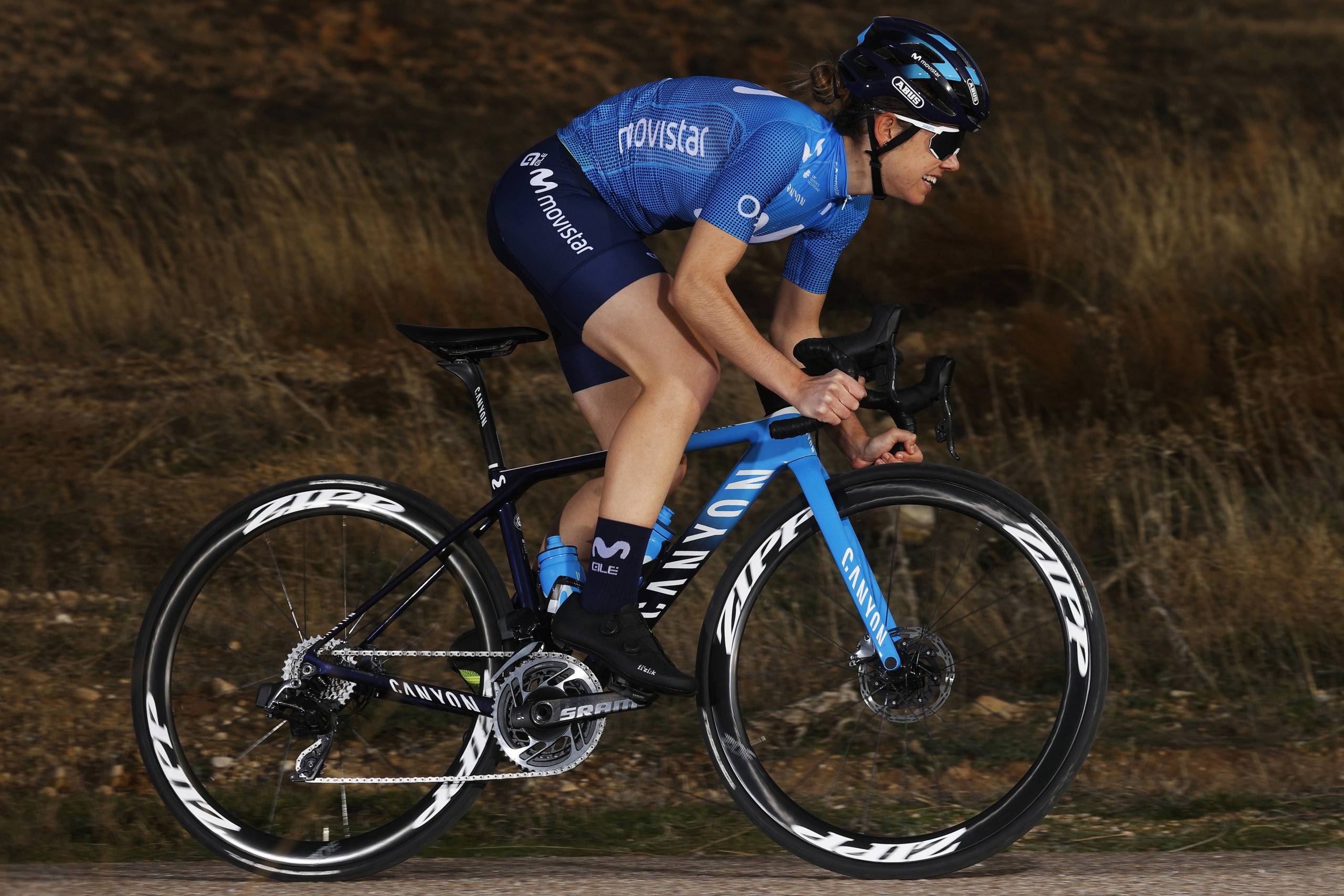 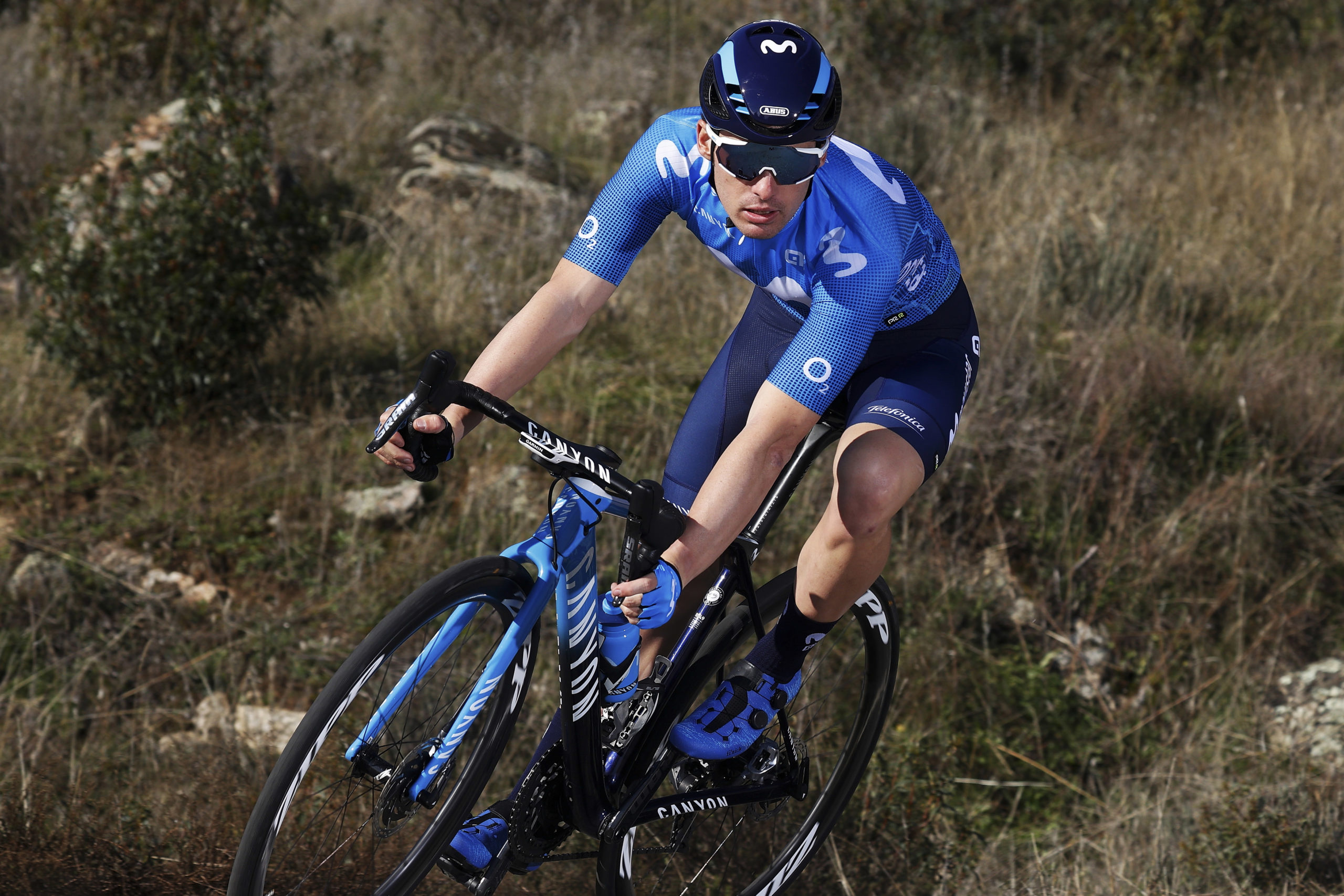 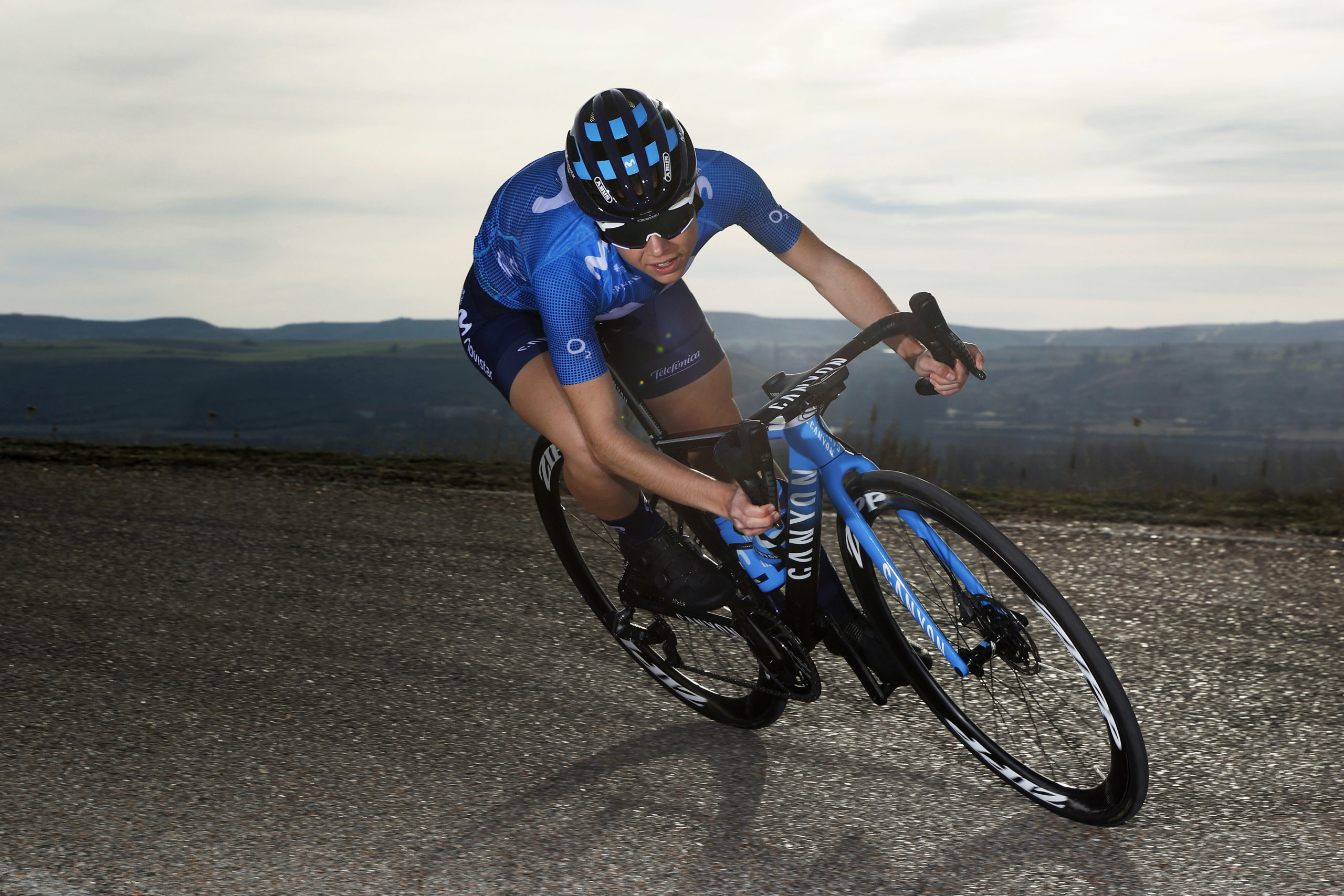 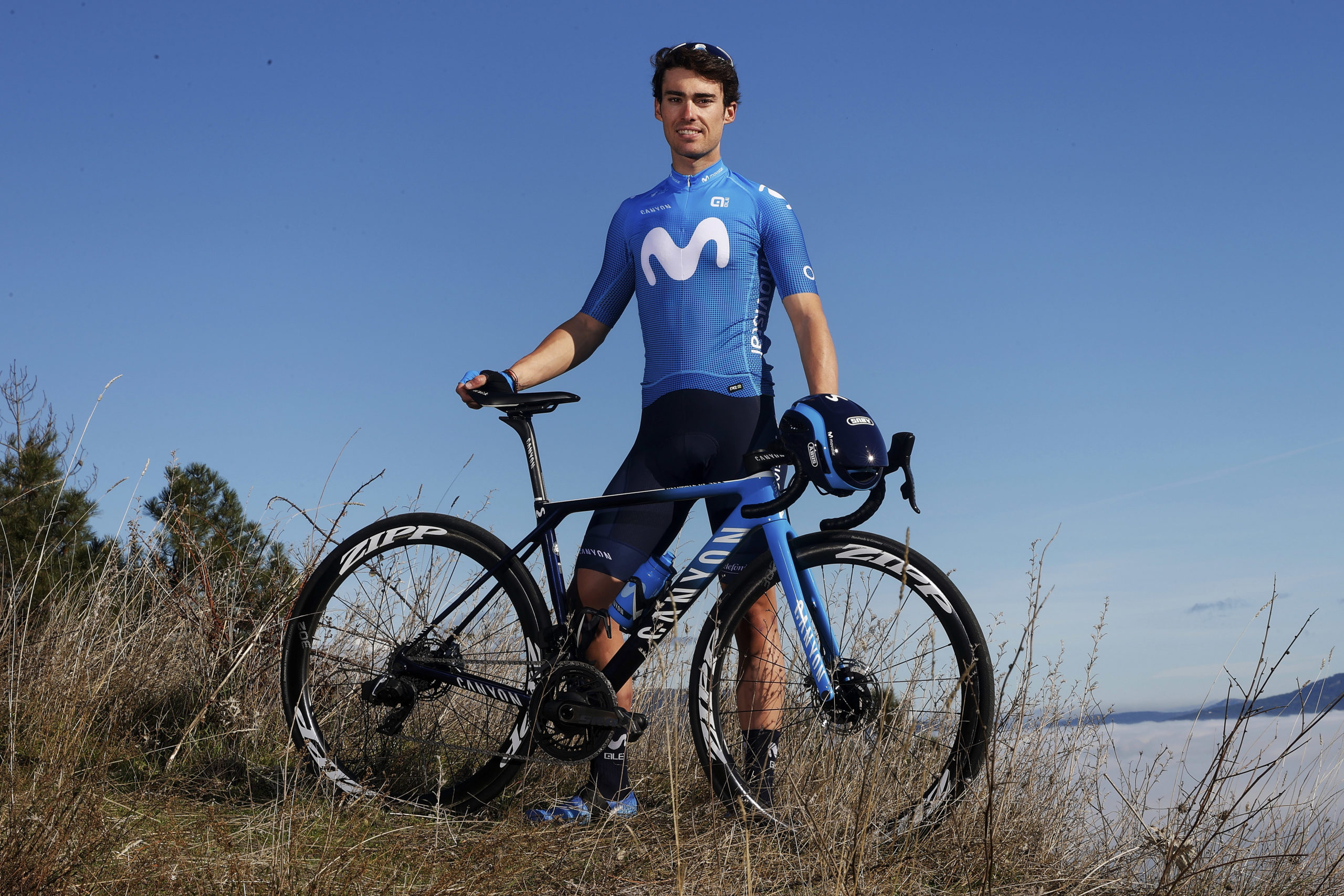 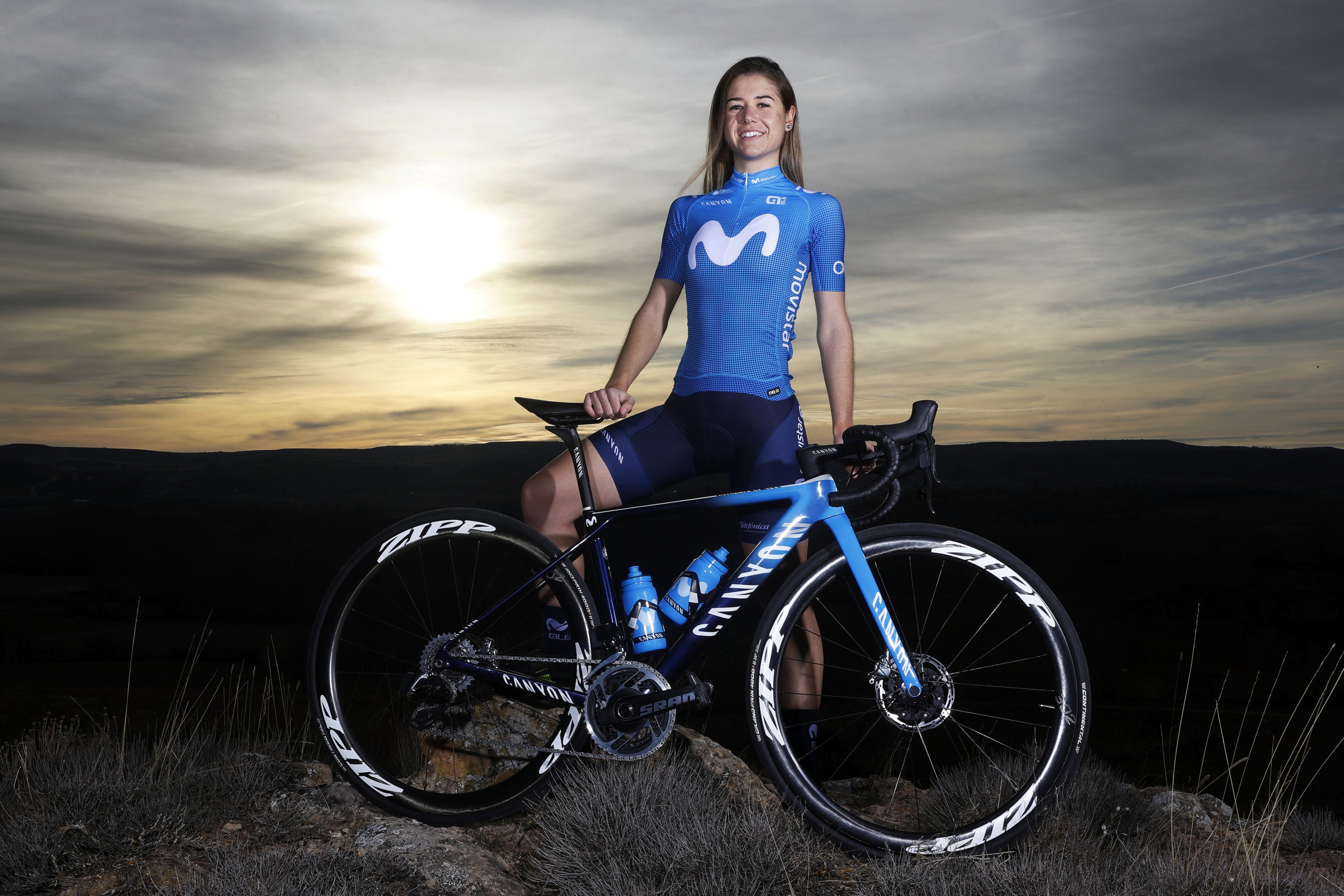 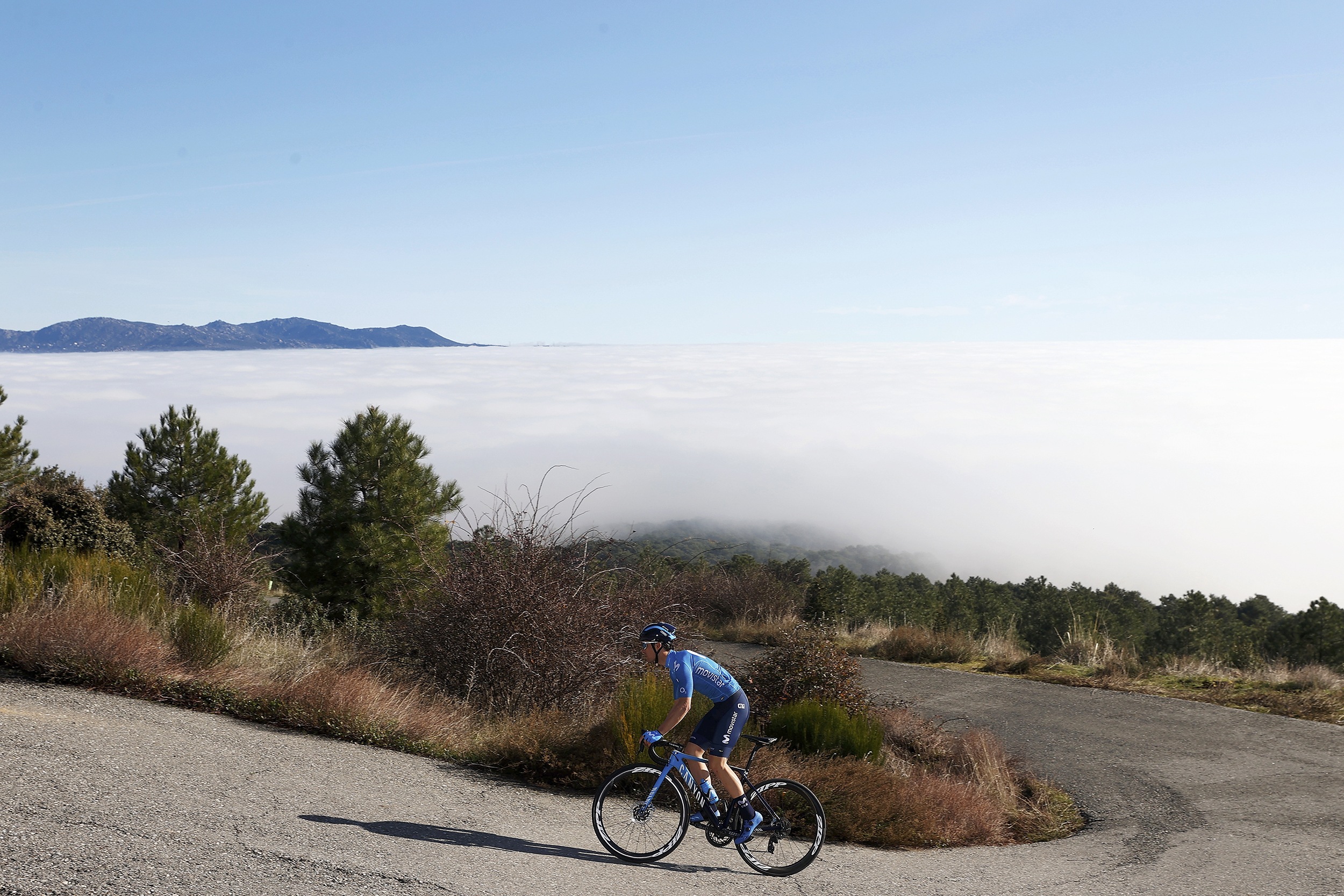 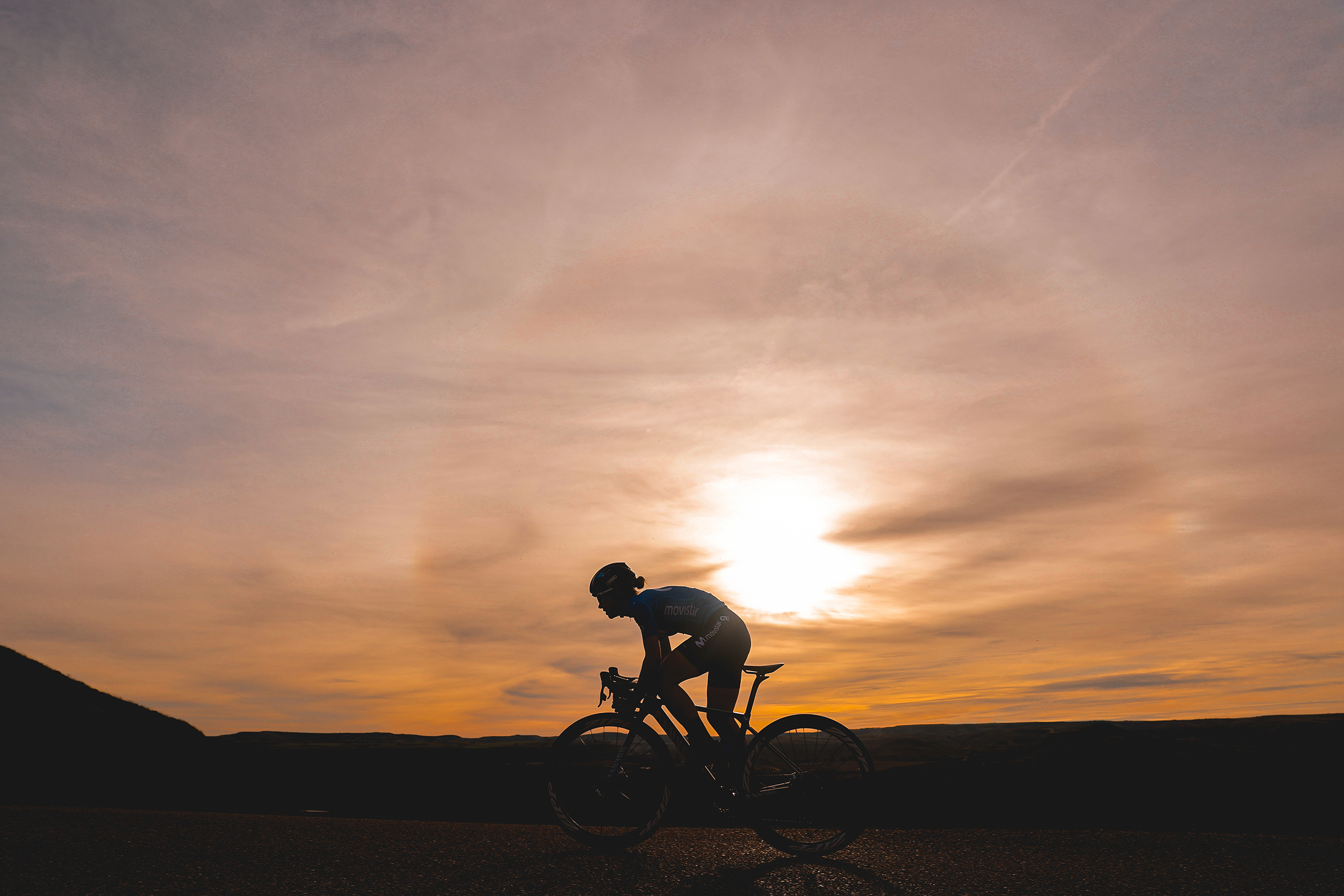