Soler, Cataldo on quest for improvements at Prati di Tivo 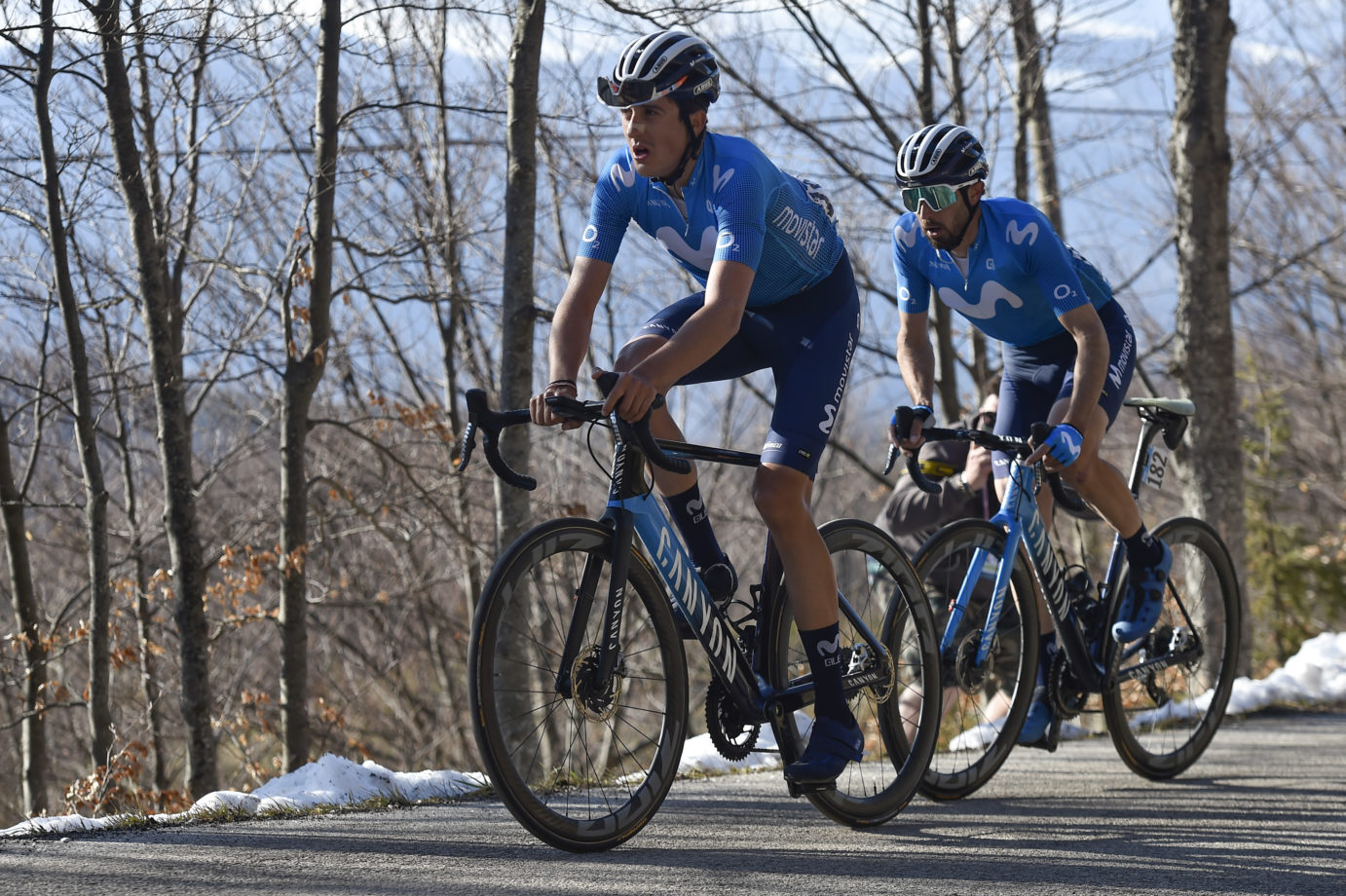 The mountains of the Abruzzo region shaped today the GC of Tirreno-Adriatico 2021 in a stage that changed the leader after many attacks on the final climb.

The first and only high mountain stage of this Tirreno-Adriatico. 148 km with two major climbs: Passo Capannelle (3.8 km with 4.5 % average gradient) and the arrival at Prati di Tivo (14.6 km with 7% average).

Sunny and clear day (16ºC), western wind (13km/h) that pushed the riders to the east. Temperatures dropped by a few degrees and snow made it’s appearance on the side of the road in both Passo Capannielle and Prati di Tivo.

/ Keys to the Race

Tomorrow’s stage (205 km) is divided in two very different sectors. First a completely flat 100 km that from the depart in Castelalto. Then a circuit, where the riders will face a wall of almost 15% gradient four times, and again for a fifth one just before the finish line in Castelfidardo.