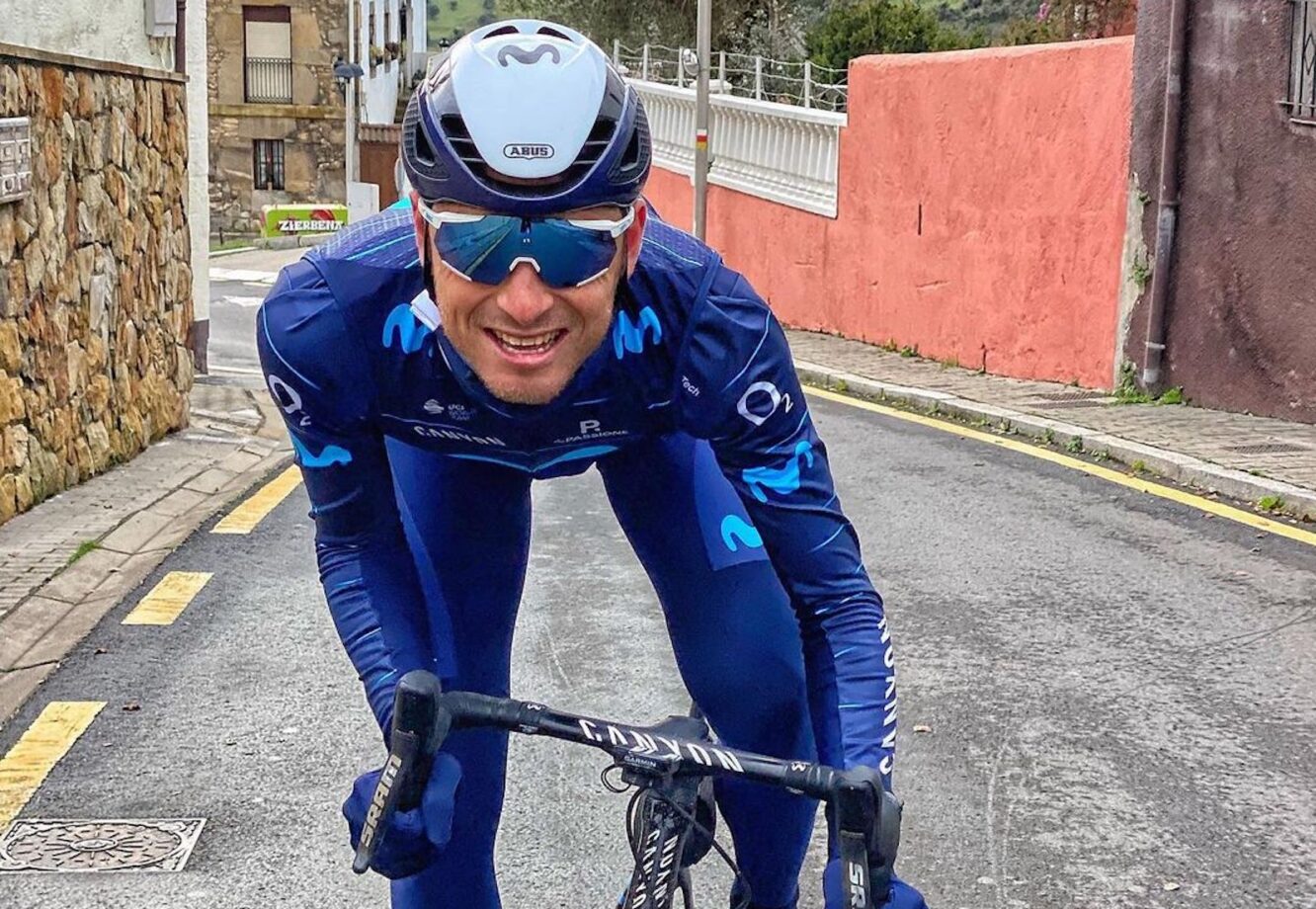 Telefónica-backed squad to bring its whole set of women's, men's and esports squads to Andalusia; will cover long training rides + vast set of activities in southern Spain through Sunday 23rd.

With the Christmas holidays now behind and just over two weeks before their men’s team starts their busy racing calendar, next January 26th at the Challenge de Mallorca -the eTeam will be starting their 2022 competitions this very Monday-, Movistar Team will bring its whole roster -including the 53 members of the women’s, men’s and esports squads- down to Vera, in the southeastern Spanish province of Almería.

The Blues will cover there, from Wednesday 12th to Sunday 23rd, twelve days of training to finetune their form before their 43rd season in elite pro cycling. Before starting their journey, though, all members of the Telefónica-backed squad will undergo health tests to ensure the group’s safety is not compromised heading into their first collective event of the year.

Those riders competing at the Challenge will travel directly from Almería to their first round of the season, while the women’s Movistar Team will make its debut at the Vuelta CV Féminas, Sunday 6th February.