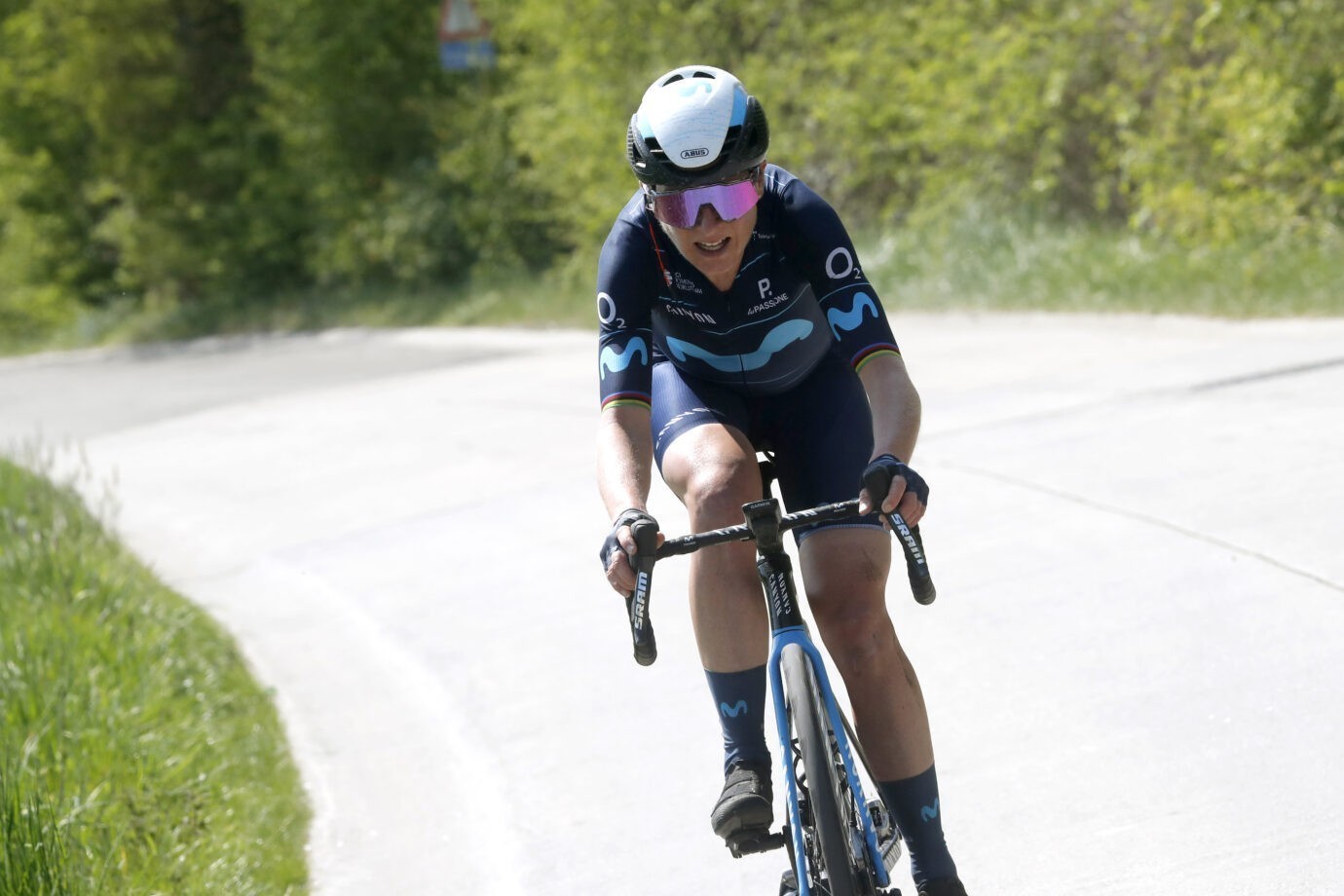 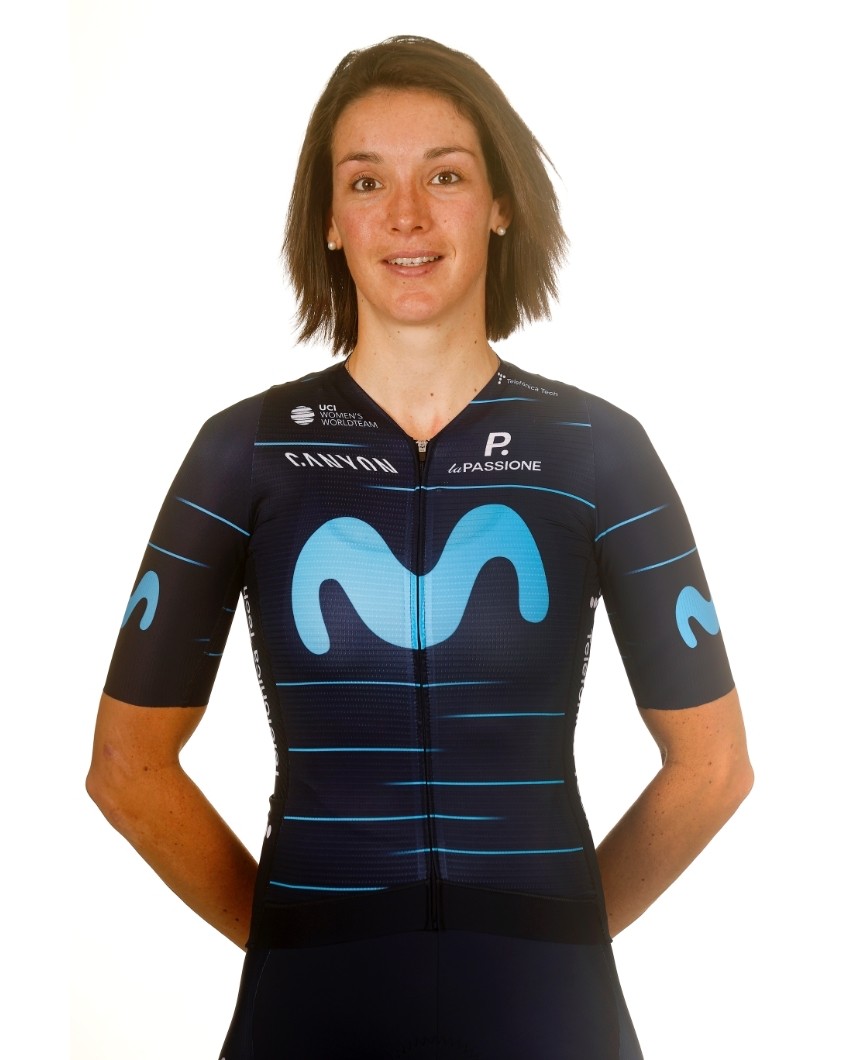 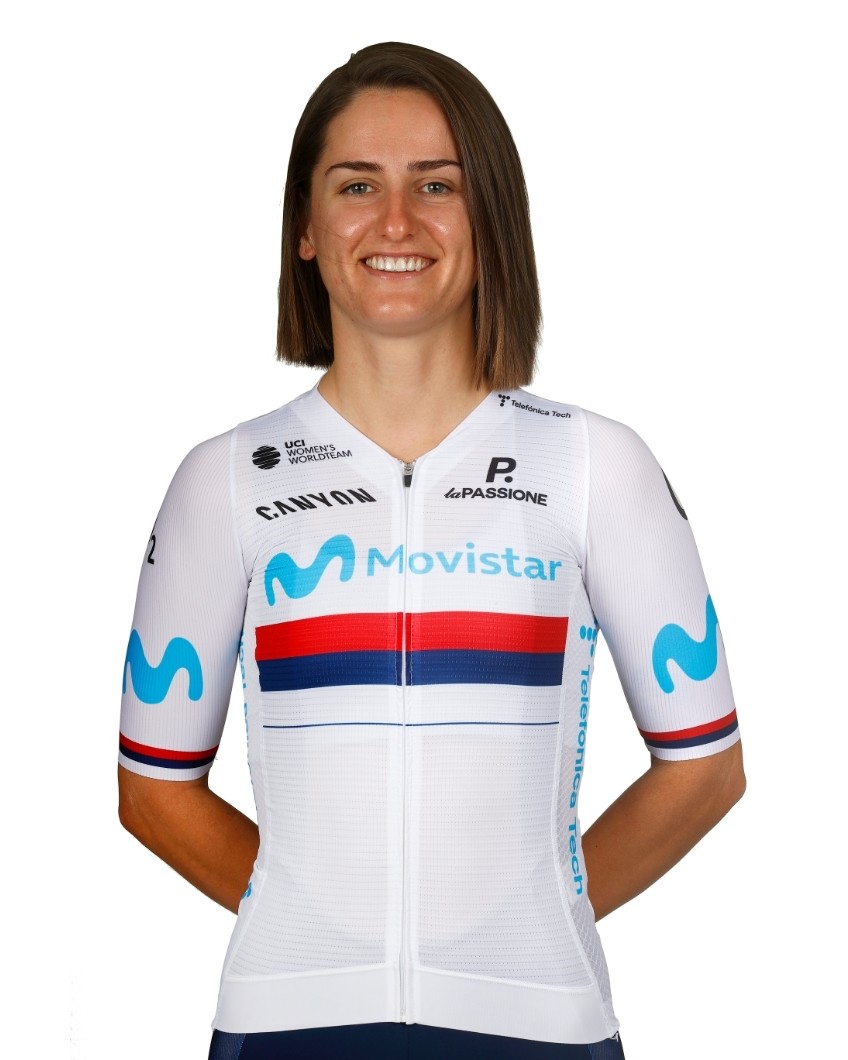 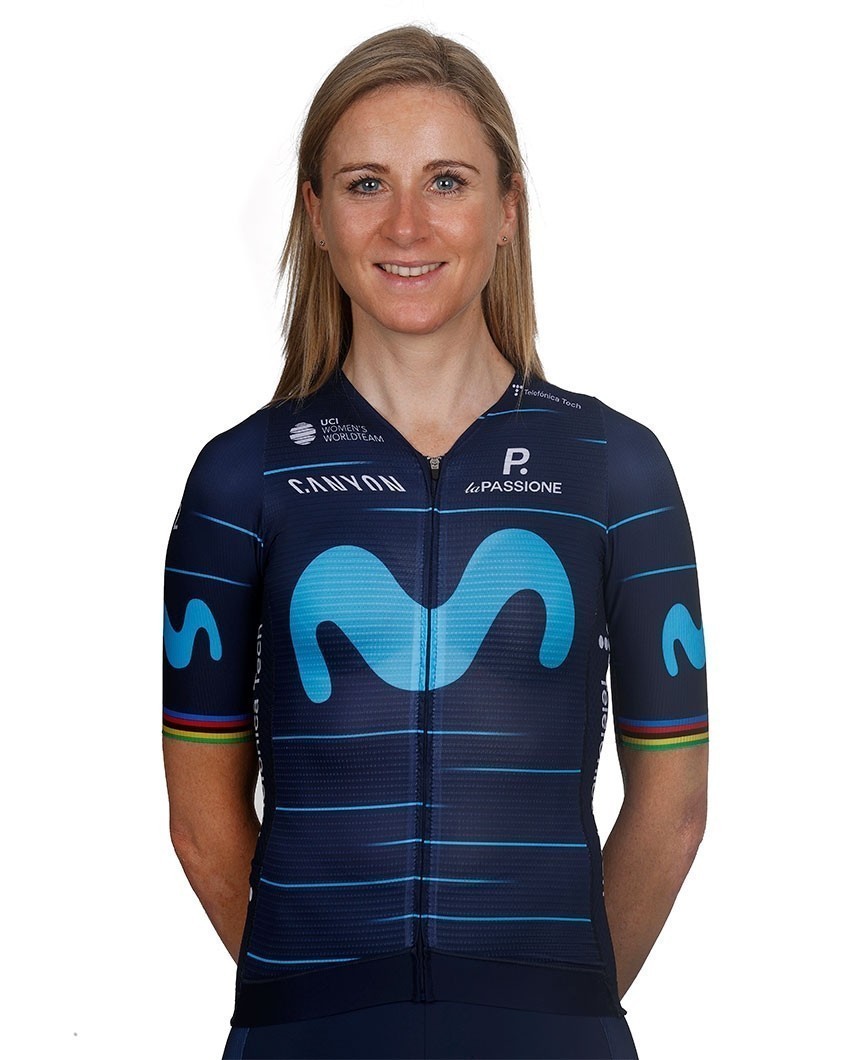 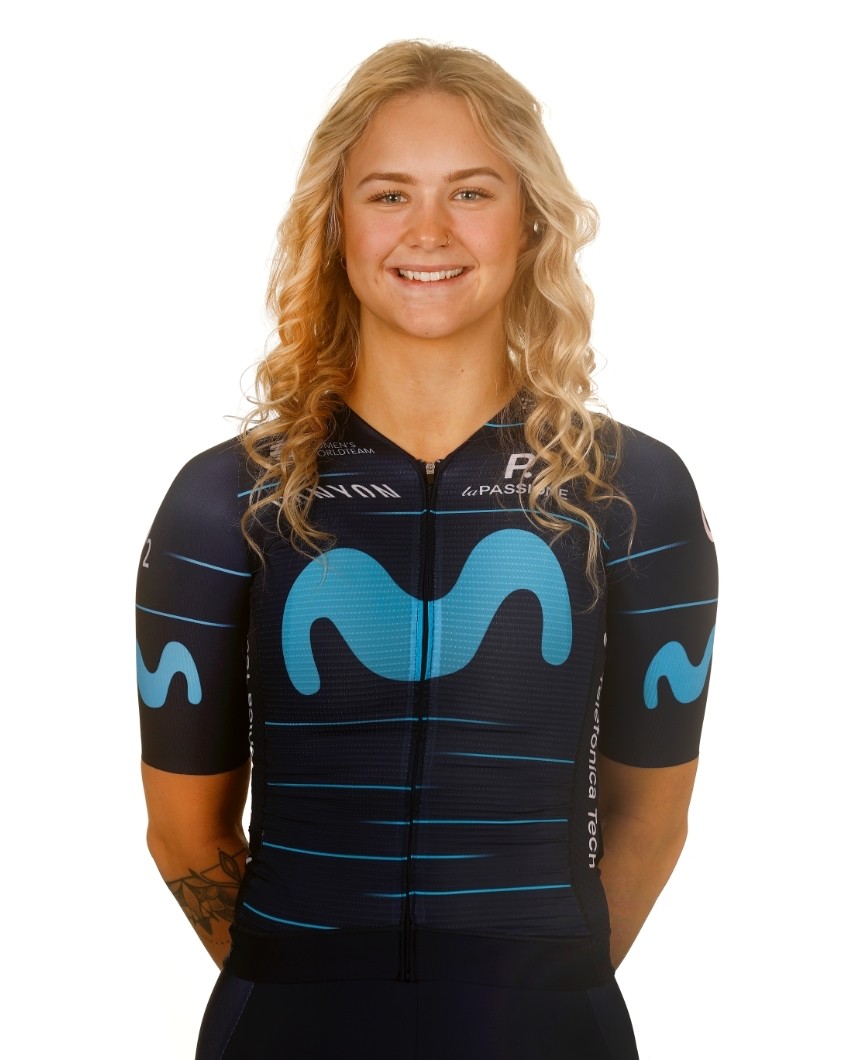 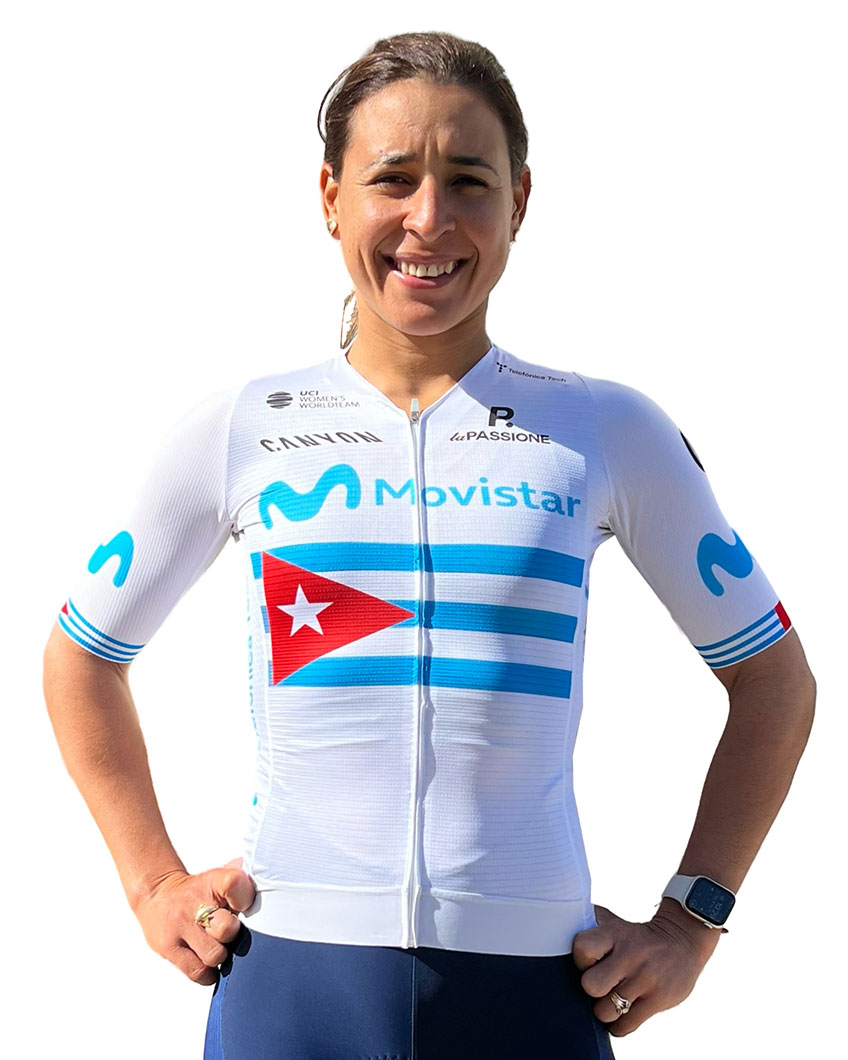 The final section of every stage will be broadcast live on Eurosport and GCN. Most stages will see its coverage start at 1245 CEST.

Those stages where the Giro Donne clashes with the Tour de France, with both races held within their normal schedules, will end at 2.00 to 2.15pm CEST. That stages three + five to ten.

Stage two, which clashes with a late-evening, opening Copenhagen ITT in the TDF, will end, just like stages one and four -which don’t have a Tour stage to ‘compete’ with-, just after 3pm CEST.