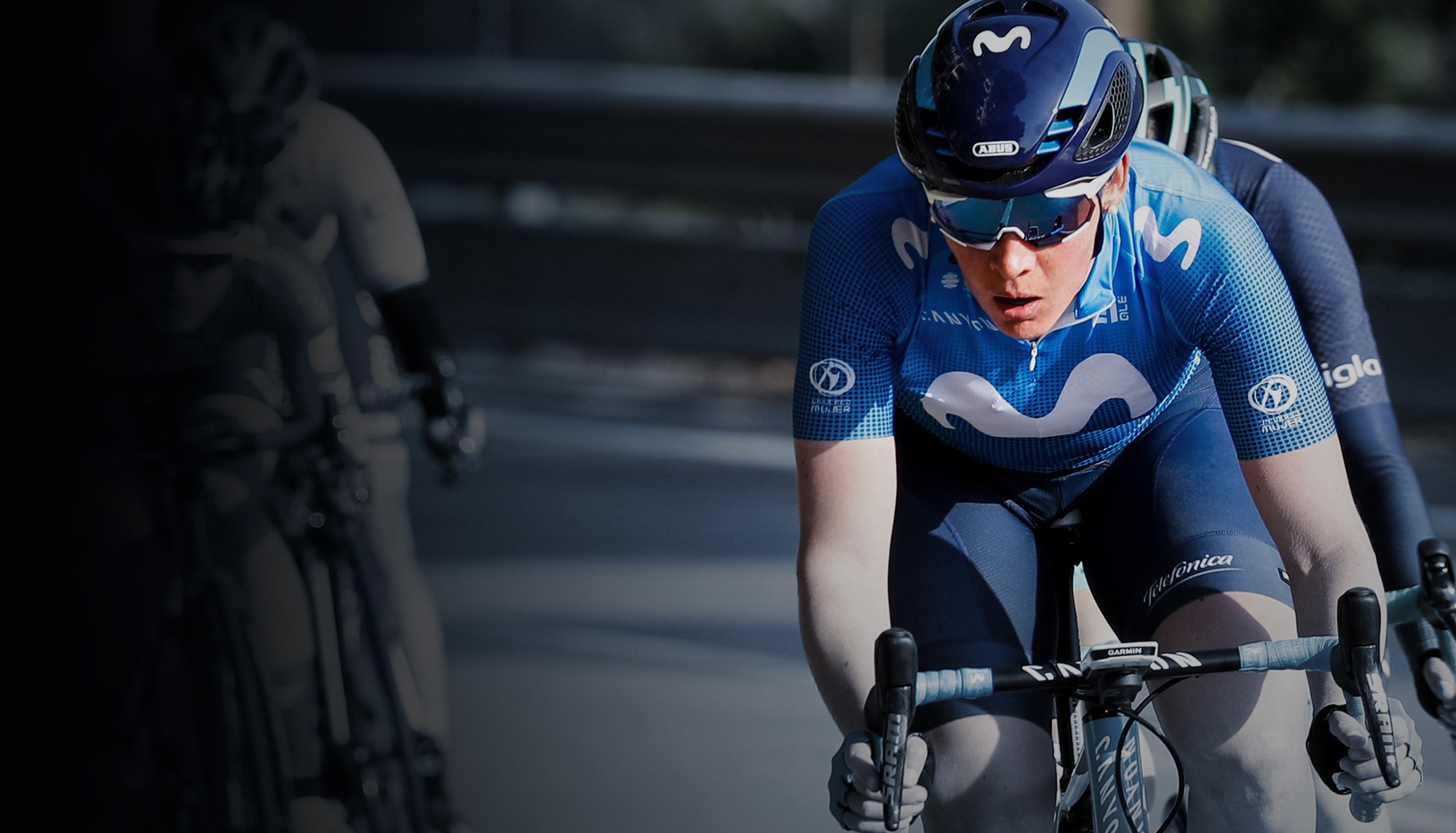 The powerhouse from Brittany

IRREPLACEABLE GUIDE. In such a young team and, in some cases, less experienced than other squads in the UCI Women’s WorldTour, having a cyclist as respected into the bunch and powerful on flat courses as Aude Biannic is crucial in many races. And she’s not just a rouleur: the double French road race champion also defends herself into tougher, hillier races, with intelligence and character, and even excels into breakaways. A perfect operator for the Blue train.

MAIDEN UCI VICTORY. Biannic claimed the first leader’s jersey in a UCI stagerace for the Movistar Team as she won the short, explosive prologue of the 2018 Lotto Belgium Tour. Her team-mates experimented, together with Aude herself, the responsibility to defend it at an international event for the first time in their career. In the last few years, the Brittany native has done well mostly in the Classics: twice in the top ten at the Omloop, 6th at Le Samyn (2020) and top-20 finisher in De Ronde, Strade Bianche or even Liège-Bastogne-Liège.

INTERNATIONAL EXPERIENCE. Now in her early 30s, she’s got already ten years on her shoulders riding out of home soil, which includes several appearances at the Giro and the Women’s Tour as well as eight caps in the World Championships (she got a 10th place in Copenhagen 2011, just turned 20) and a brilliant outing at the London Olympics’ road race, where she came really close (10th place) to a Diploma.

Before the Movistar Team, Biannic had already raced for a Spanish squad as she joined the Lointek team in 2014, where she met Sanz and current teammate Alicia González. “I really liked how things worked in Spain and the way people enjoys life there. I just wanted to switch roles from my previous teams and take on more responsibilities – being part of this with them three is a huge boost of motivation for me.”

During her years at the FDJ / Futuroscope squad, which she joined the Movistar Team from at the end of the 2017 season, she was combining world-class bike racing with kinesiotherapy studies at university. “In the future, when I’m not racing anymore, I’d like to continue being part of this sport and travel to races doing what is the work I’ve studied for.” 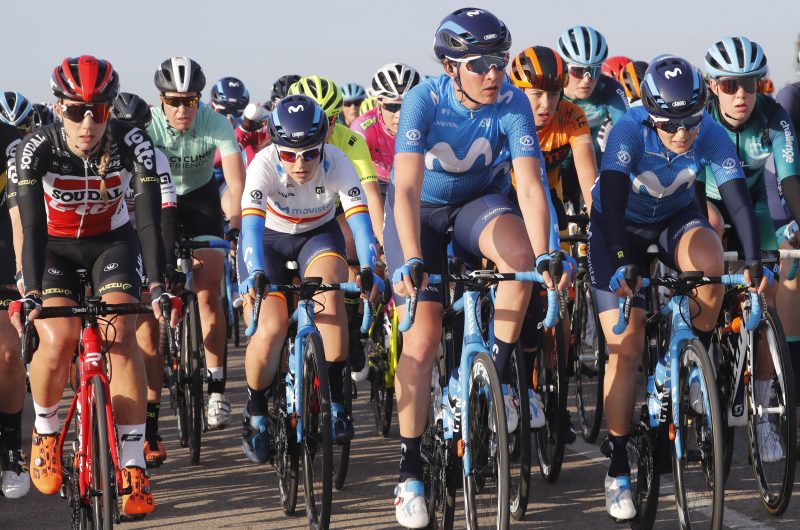 Alongside team-mates Oyarbide and González.