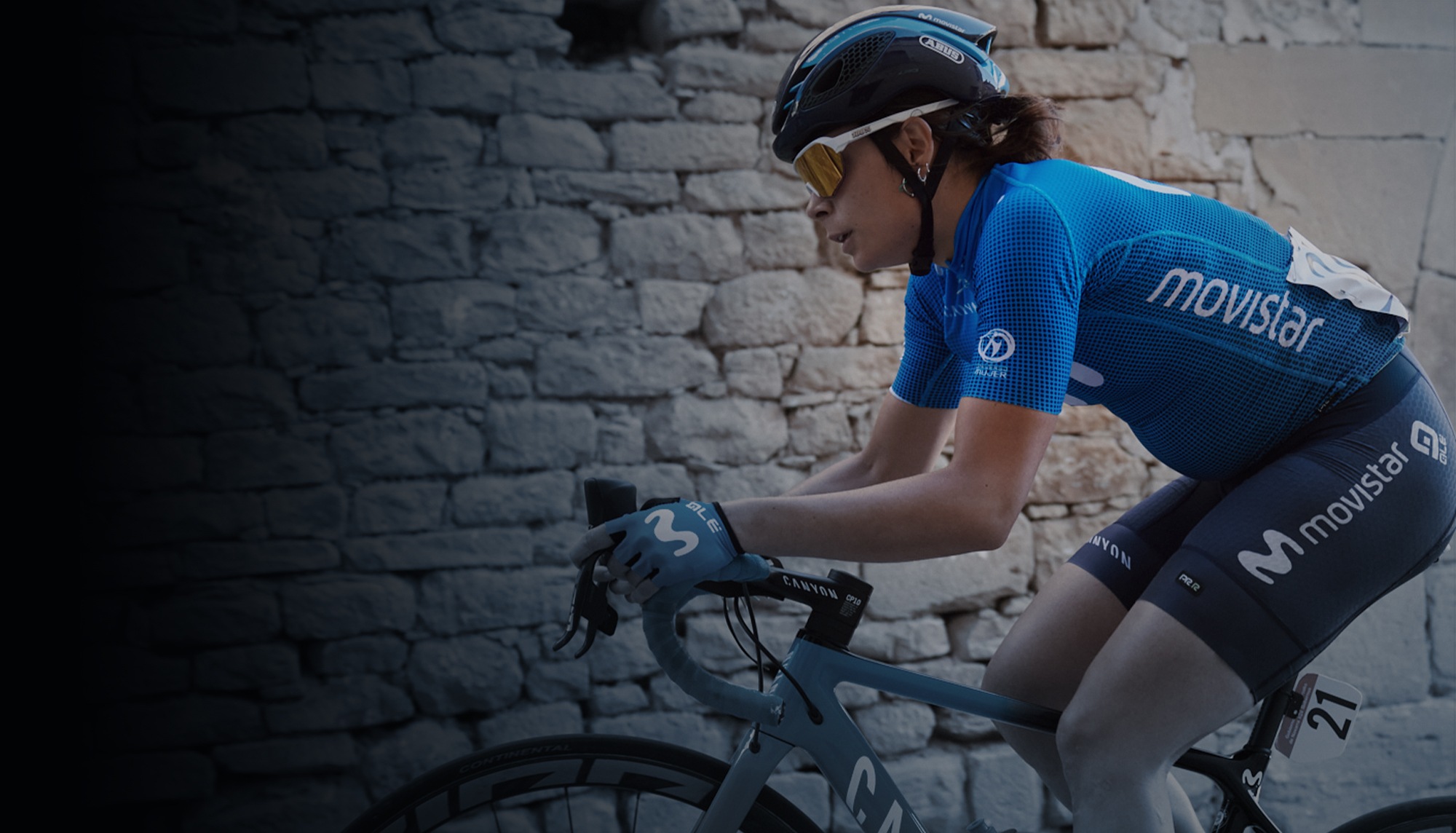 The most feared claws

A YEAR OF CONTRAST. Spaniard Sheyla Gutiérrez rose her arms victorious again in 2020 at an international road race, after excellent teamwork, at the French classic La Périgord. She was crowning an excellent restart to her season -riding with the best in the world at the Navarran climbs (6th in Pamplona)-, which wasn’t to be continued as a blood pressure-related disease kept her away in September and October. Getting her health back will be the first and foremost step before seeking for a way to get back to that fantastic streak of results from last summer.

DREAMING OF TOKYO. With her excellent quality and international experience, Gutiérrez is a strong candidate for the two coveted spots Spain will enjoy at the Olympic Games, the last time with unequal quotes from women to men (the men’s Spanish national team will feature five riders). It would be the Varea native’s debut at a race she will surely reach at the peak of her performance, aged 27 and with excellent performance in all terrains -fast finish, good on short climbs, made for the classics-.

QUEEN OF THE SPANISH PALMARÈS. The Varea native has brought Spanish women’s cycling some of its most exciting results during the eight seasons she’s spent as pro, the earliest three with Lointek (2013-2015) and then another three with Cylance Pro Cycling (2016-2018). The last four years have seen her claim most of her UCI victories: other than La Périgord and the 2019 Spanish TT Champs, she’s notched up a stage in the Giro Rosa (2017), the Belgian Le Samyn classic (2017), two international stageraces in China -the Tour of Zhoushan Island and the Panorama Guizhou Road Race, both in 2018- and the 2017 Spanish road race Championships in Soria, as well as the GP Morbihan in 2015 while still part of Lointek.

Known as ‘La Leona’ or ‘Hippie Lion’ (an English-language reminiscence of her three-year stay in the American squad Cylance, now defunct), Sheyla has a very distinctive facet away from cycling. She’s studying Psychology and Childhood Education, a choice made because of her love for children – she often defines herself as “just another little girl.”

Her name resounded again for all the good results in late 2020, as she returned a scholarship, 4,000 euros, from the Logroño City Council initially intended to support her en route to Tokyo -the goal was having her train in altitude in Tenerife, an expenditure otherwise covered by the team-. The reason she offered for that: there was people more in need for that money than her.