Trouble-free stage for the ‘blues’ in Novara 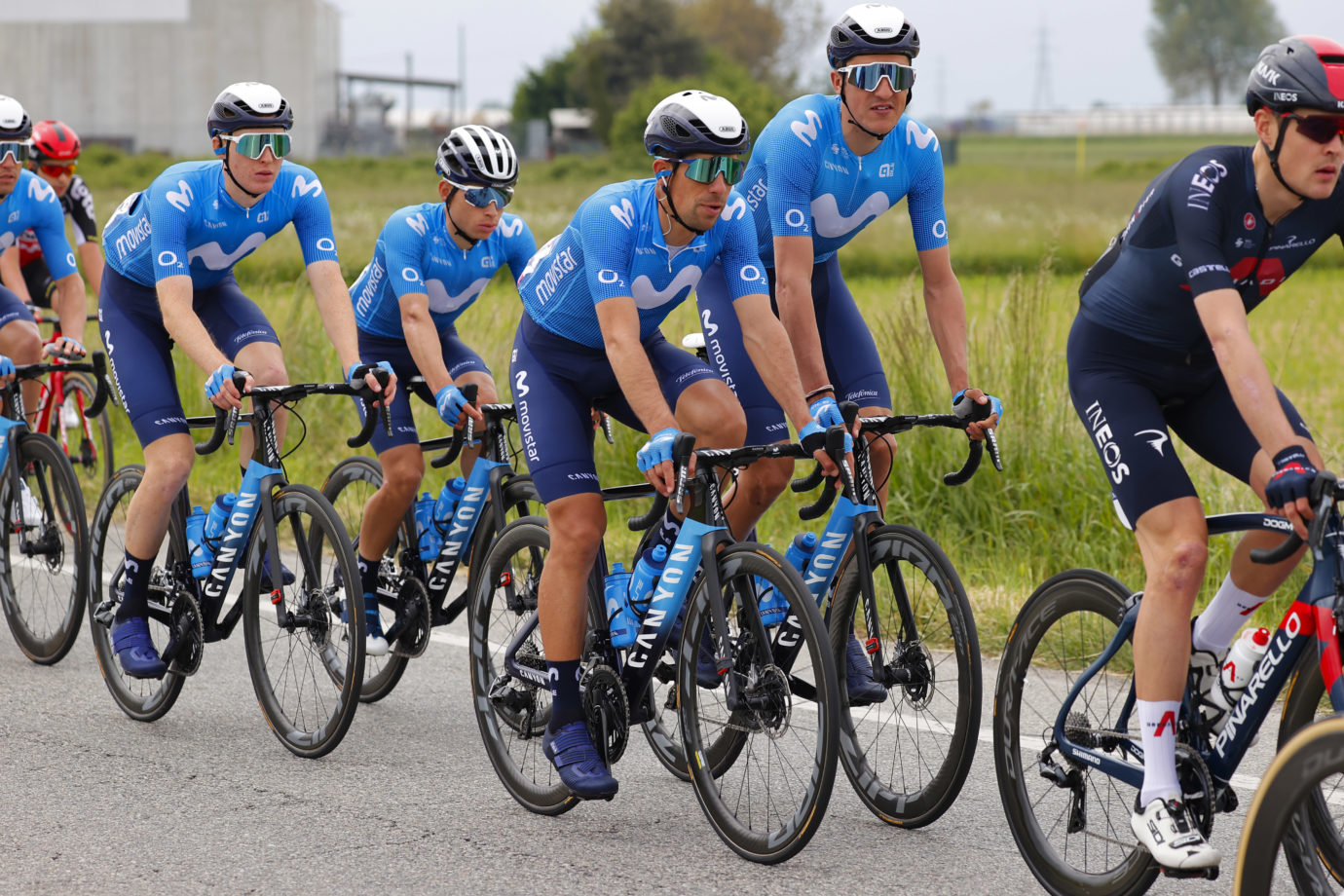 Merlier (AFN) wins the sprint in Novara ahead of Nizzolo (TQA) and Viviani (COF). No major changes in GC for our guys.

Predictable start for the first regular stage of this Giro d’Italia 2021, 179 km between Stupingi (Nichelino) and Novara. The script was set with an early 3-man break with Tagliani (ANS), Marengo (BRD) and Albanese (EOK) who took up to 5 minutes of gap with the peloton.

Albanese (EOK) stepped down after getting the KOM points, his two break mates were caught with 26 km to go, then BOH, AFC and COF took control of the group to accelerate for a mass sprint in which Merlier (AFN) was the fastest.

Marc Soler and the rest of the ‘blues’ had an uneventful stage, riding almost the entire stage grouped in the heart of the peloton and positioning in the first row for the final kilometers to avoid trouble in the tricky last km.

Tomorrow’s stage will be a little bit more hilly, with 190 km between Biella and Canale in which we will face two 4th category climbs and a 3rd category one, all of them in the last half of the route.