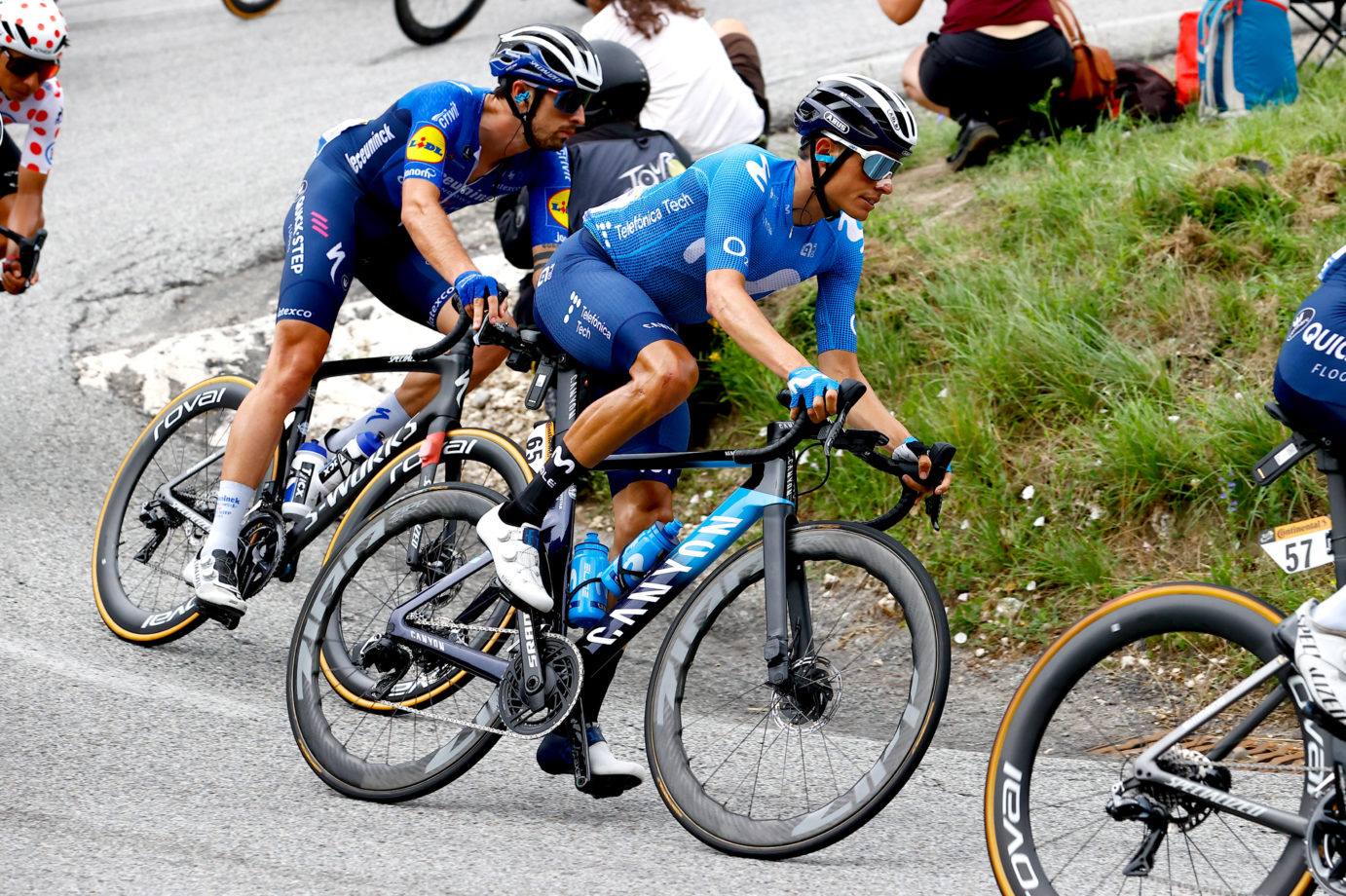 García Cortina 12th at inevitable sprint in Valence, made harder by crosswinds. No changes in GC as Enric remains 29″ off podium.

Mark Cavendish (DQT) claimed on Tuesday his third stage victory in the 2021 Tour de France at the finish of Valence, end of stage 10 in the ‘Grande Boucle’. The finale was quite agitated again, yet, fortunately, the Movistar Team did not suffer any setbacks.

Enric Mas, well supported all day by Erviti, Cortina and Arcas, got through the echelon attempts in good position and had no troubles to stay with the main bunch -reduced to about 50 riders at some points- over the last 20km of racing.

The race would later stabilize as Cortina took 12th place in the sprint, while Mas, halfway through the group, conserved his 6th spot overall. Wednesday’s stage 11 will be another trascendental day in the Tour, with two ascents of the Mont Ventoux en route to Malaucène, which could again change the GC situation before the Pyrenees.