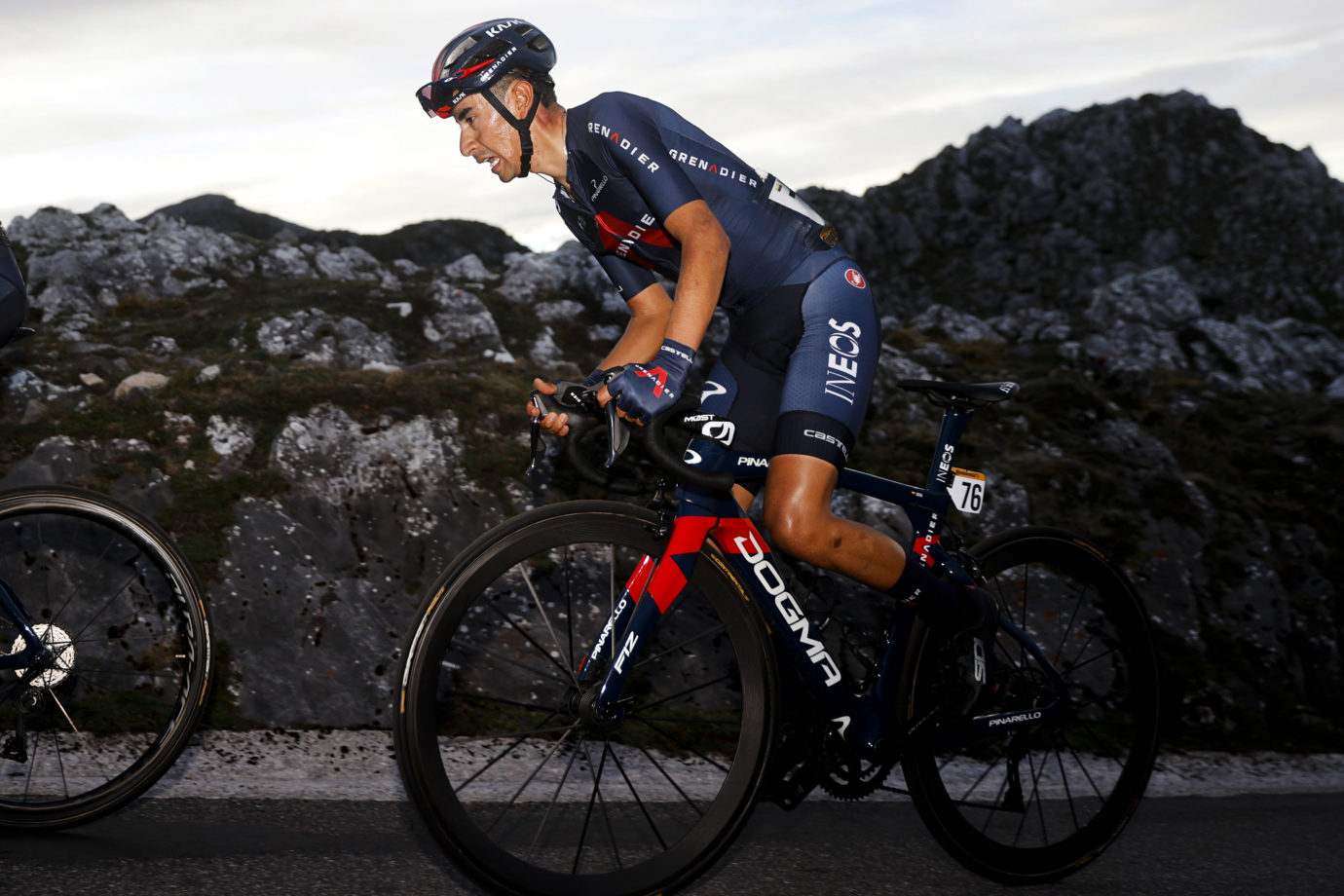 New addition to Blue outfit for next year

The Movistar Team confirmed Wednesday it has reached an agreement for the next two seasons (2022-23) with Iván Sosa (Pasca, Cundinamarca, COL; 1997), a current member of the INEOS Grenadiers squad.

Sosa, a really talented climb, has got, despite being just 23 years of age, a good five years of pro experience on his shoulders. His palmarès features more than a dozen UCI victories, including two overall titles in the Vuelta a Burgos (2018-19), with three consecutive victories atop the Lagunas de Neila; the 2021 Tour de La Provence -with a mountain-top finish win at the Chalet Reynard / Mont Ventoux-; the Queen stage of the 2019 Route d’Occitanie, ahead of Alejandro Valverde; and GC victories in one-week stageraces like the Adriatica Ionica Race or Romania’s Tours or Sibiu and Bihor.

“I’m so proud to be joining the Movistar Team. I’m really excited to join my new team-mates and start getting things done with these great group of people. I’m joining with all the willingness to show the kind of rider I am, support my team-mates and keep some good consistency. I hope to bring them joy and satisfaction with my work, and hopefully our years together are full of happiness and success, which is what everyone wants.”